Nebraska guard Trey McGowens, who is recovering from a broken foot, was ready to help his teammates out when the benches cleared during a men’s basketball game against North Carolina State on Wednesday.

McGowens, a 6-foot-4 junior, was using a scooter to walk and was captured by the ESPN broadcast rolling across the court to support his teammates, including his younger brother, Bryce McGowens, who was involved in the altercation. 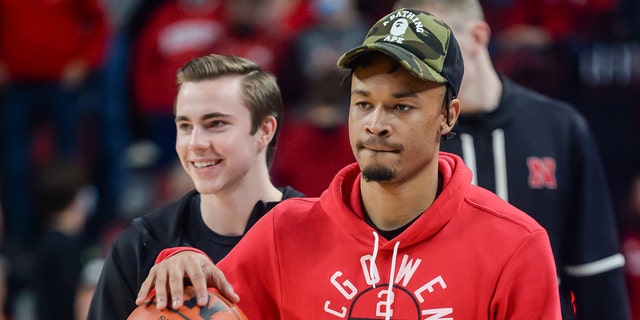 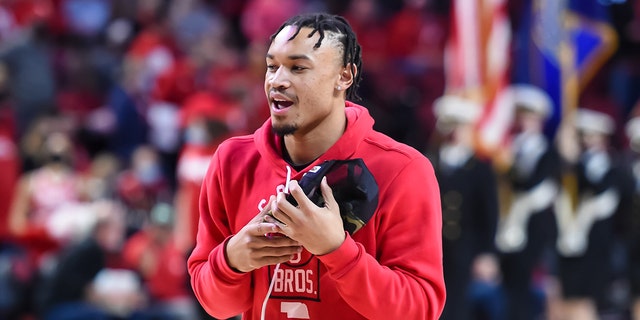 NC State came away with the 104-100 victory in quadruple-overtime at PNC Arena.

Alonzo Verge led Nebraska with 25 points before fouling out in the final seconds. 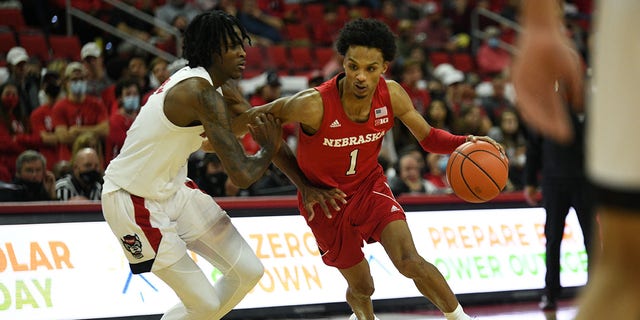 Nebraska will play at Indiana on Saturday to open Big Ten Conference play. NC State will take on Louisville on Saturday in an ACC opener.