IAN WRIGHT and Alan Shearer both slammed plans for a European Super League as Arsene Wenger called on football to unite.

It was revealed on Sunday that the Premier League’s so-called ‘Big Six’ would join six other teams across the continent in forming a new midweek competition. 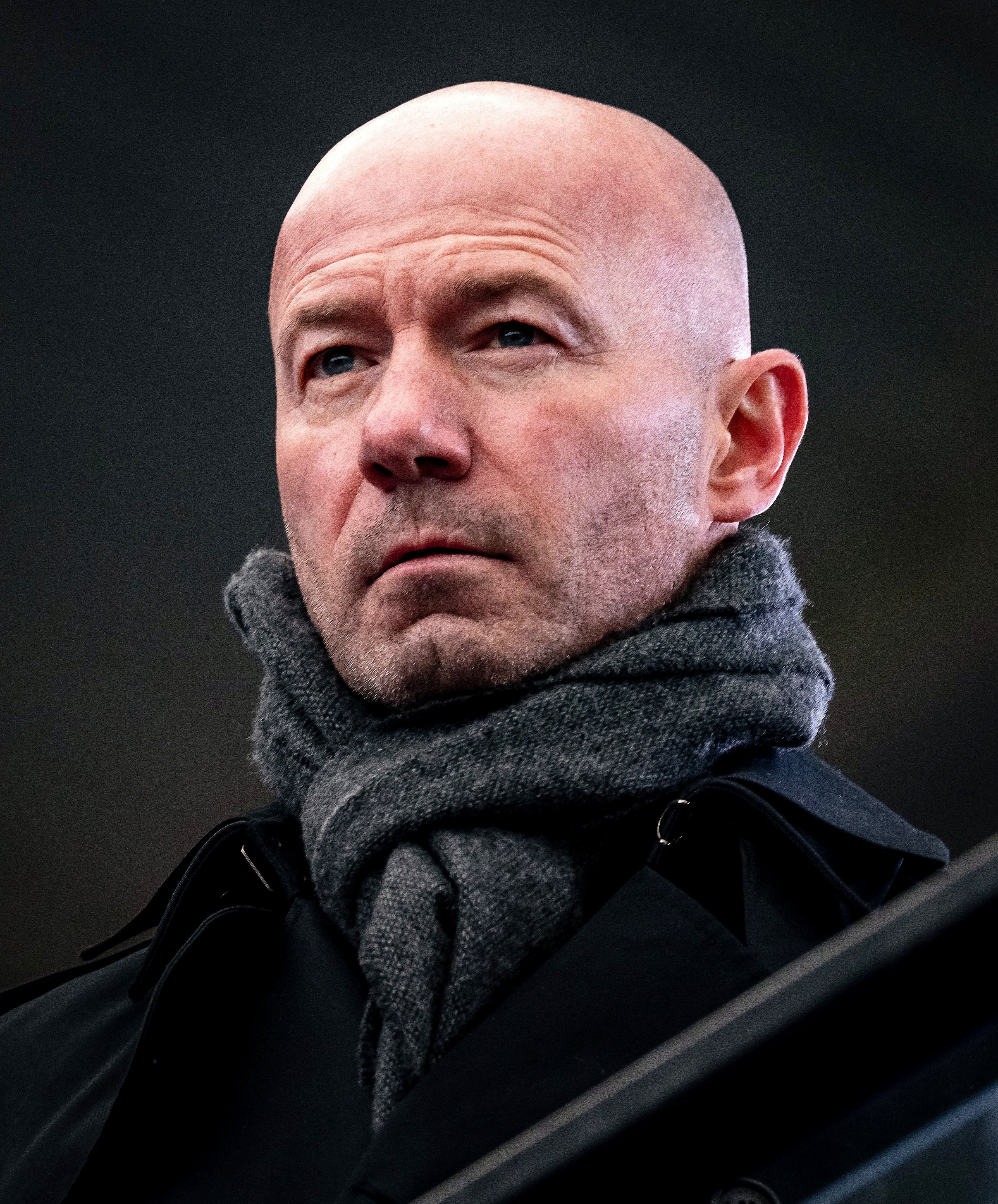 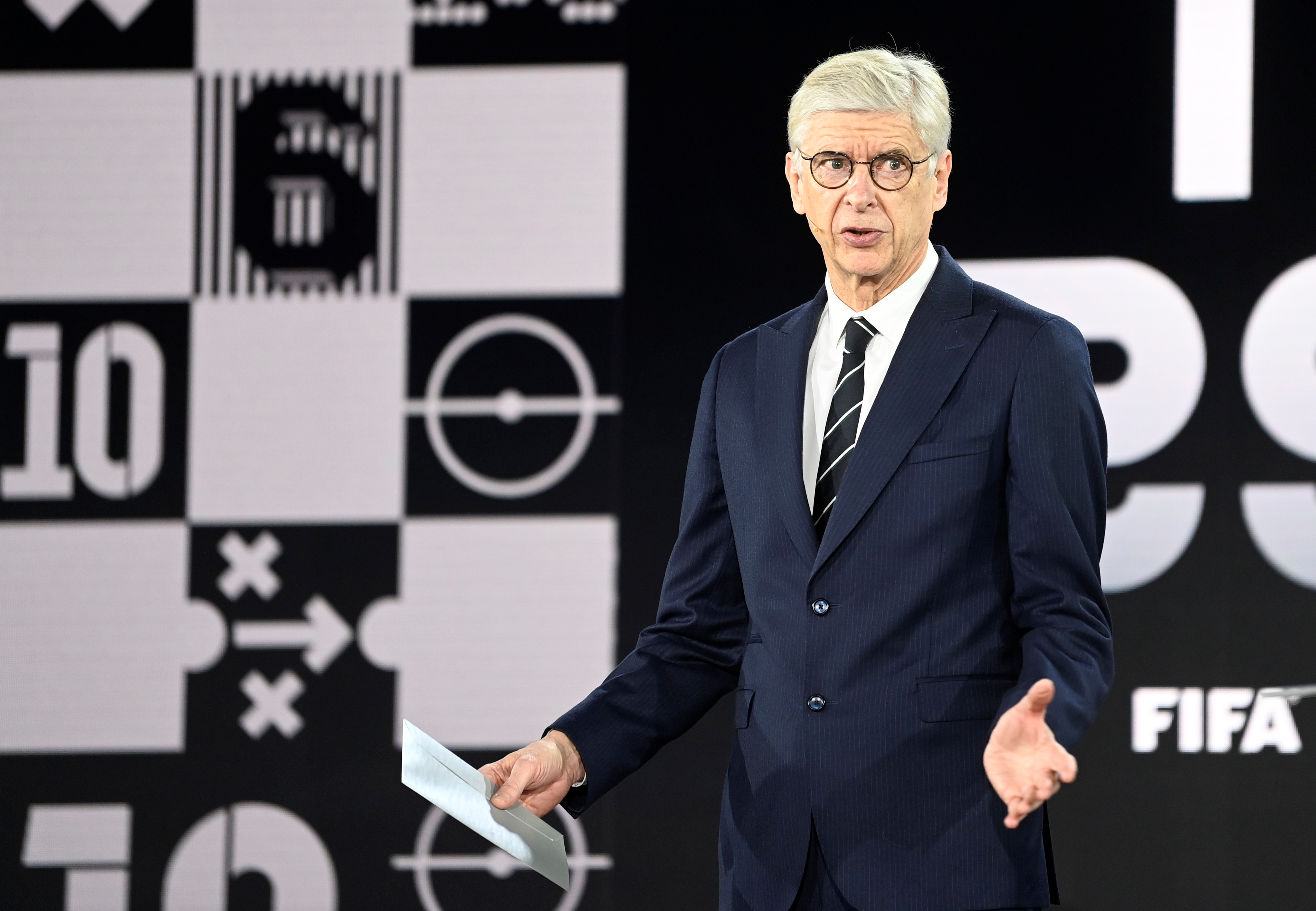 The revolutionary format could be in place as soon as NEXT SEASON with the 12 founding clubs – which is expected to increase to 15 – signing up for 23 YEARS.

Money-grabbing plans for the new league have been widely slammed by fans across Europe.

And Wright slammed Arsenal's decision to join the ESL after branding the club's formal announcement as 'absolutely shameful.'

The ex-striker also shared a GIF of himself saying: "Remember who you are, what you are and why you represent. That's what Arsenal's about."

Wright's fellow Match of the Day pundit Shearer also had his say and admitted his anger at the news.

He told Coral: "I'm shocked, surprised, disgusted really, by this announcement from the so-called elite of European football.

"Tottenham and Arsenal, two of the six English clubs involved, currently sit in seventh and ninth in the Premier League, hardly the positions you'd expect from elite clubs. Sadly, I don't believe this is anything more than these clubs attempting to line their pockets even more.

"My one hope during the last year of the pandemic was that fans would be treated with greater respect by clubs, by the footballing authorities, when this was all over, as we've all seen that the game is not the same without those fans, it's not the spectacle it should be when it's played in empty stadia, but this announcement goes in the opposite direction to that hope.

"We've heard clubs say how important fans are to them, well now is their chance to prove that, as the fans have spoken, they do not want this."

Legendary Arsenal boss Wenger meanwhile has called on football to stay united as he criticised the controversial ESL plans.

He told talkSPORT: “I would say that’s a bad idea.

“Football has to stay united, it’s the most important thing.

“It’s based on sporting merit and overall to respect the history that has been built from European football.

“I believe, personally, that this idea will not go far.

“I don’t know what exactly is behind (it). There is a more dangerous idea behind it and it’s a big threat for the Premier League.

“When I was still in charge it was a lot going on from other countries to diminish the dominance of the Premier League and a project like that would certainly accelerate that.” 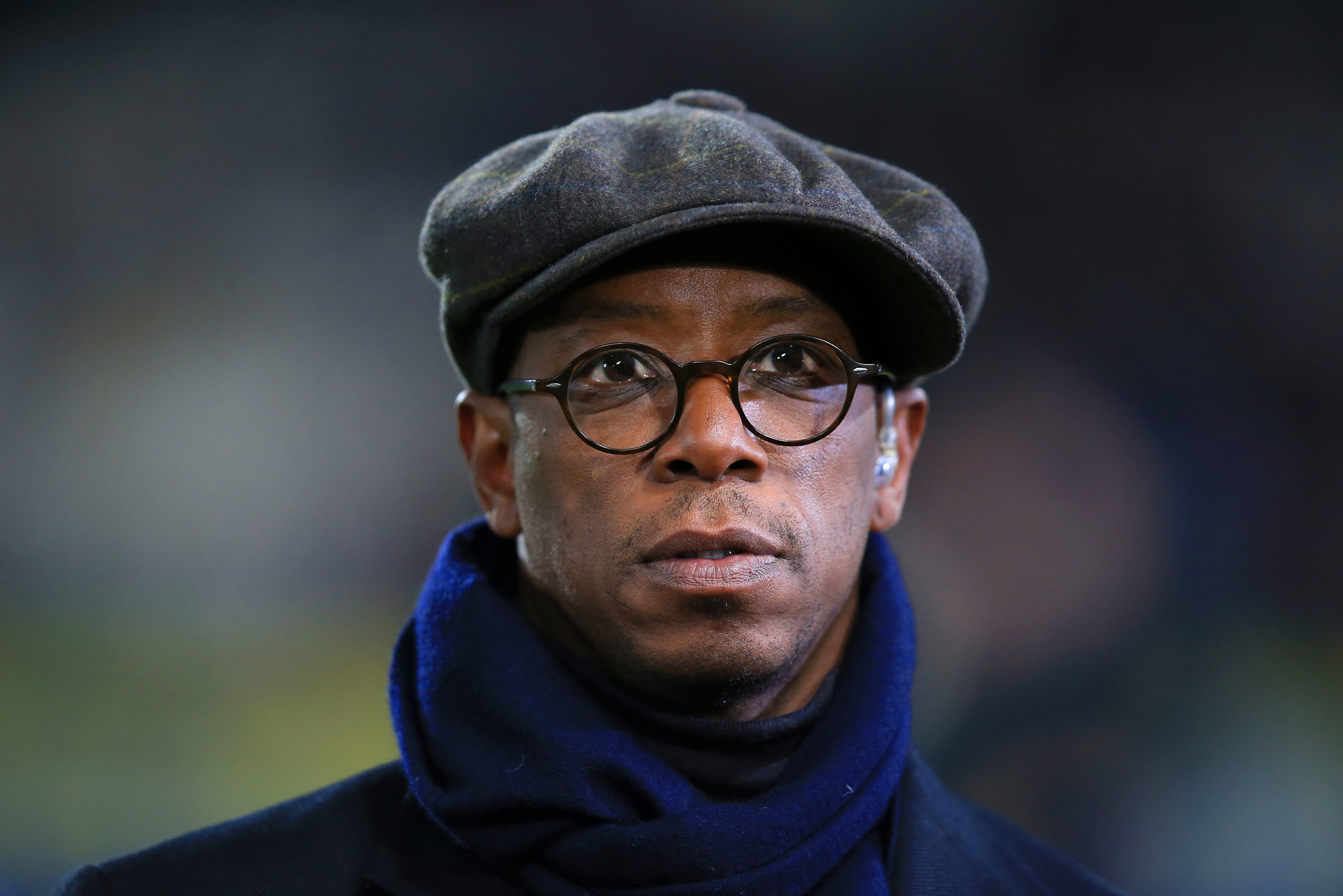