Stacey Dash is passing words of wisdom down to her 28-year-old son, Austin, and 16-year-old daughter, Lola.

“I think the most important lesson is to learn from your mistakes, pay attention,” the actress, 53, told Us Weekly exclusively on Saturday, March 7, at “The Diaspora Dialogues” 3rd annual International Women of Power Luncheon. “When you need to be still, listen to that. And when you do make a mistake, be humble enough to say, ‘I made a mistake.’ And be honest with yourself and with God.”

The Clueless star went on to tell Us, “My kids give me strength. They give me wisdom. They show me that I am worthy of this role in this life. They are love in action for me.” 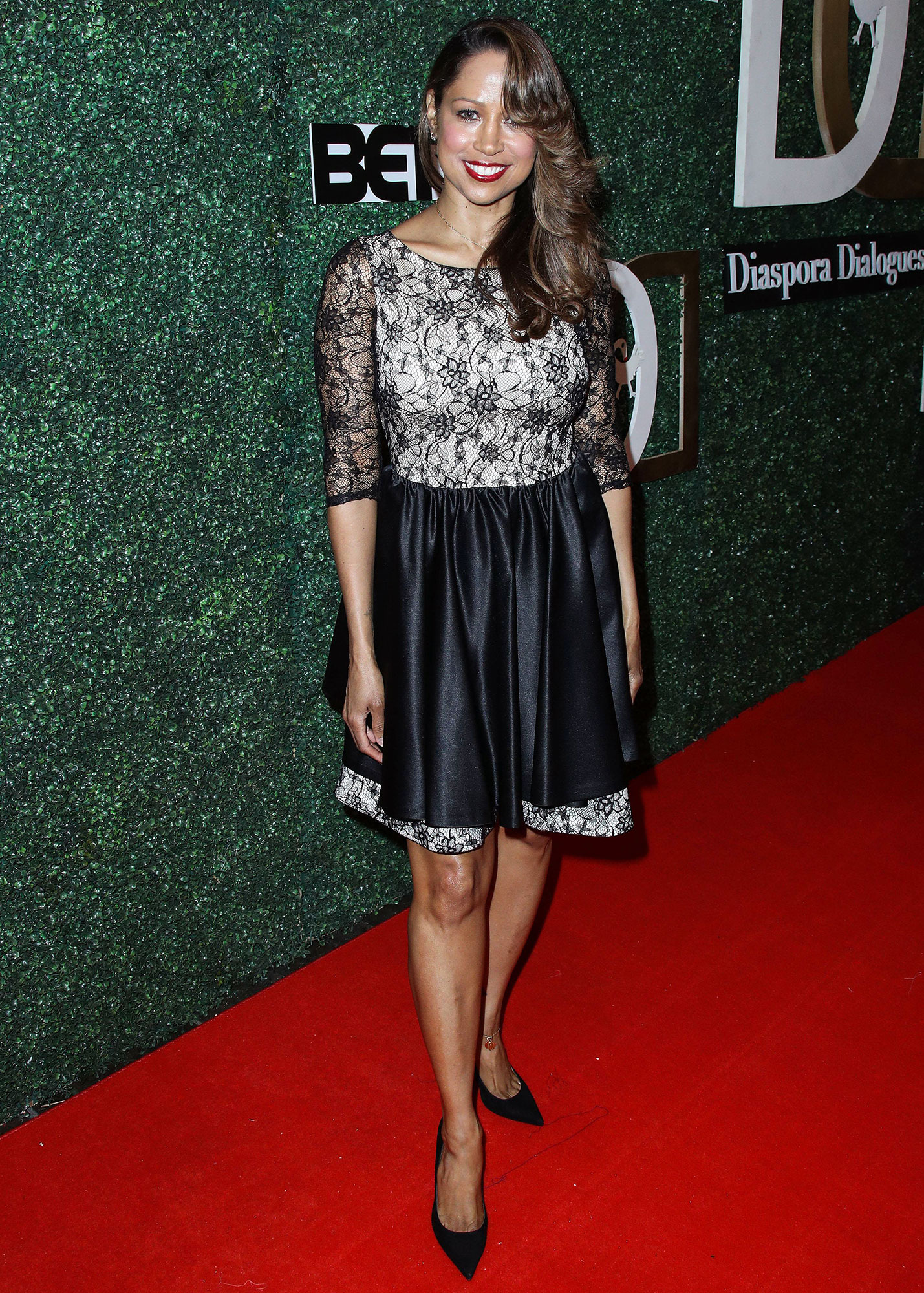 The former Fox News personality welcomed her son and daughter with exes Christopher Williams and Brian Lovell, respectively. In April 2018, Dash married Jeffrey Marty in Florida 10 days after they met, becoming a stepmom to the lawyer’s three children.

She was later arrested in September 2019 on domestic battery charges. The New York native pleaded not guilty the following month and the charges were dropped. “Like normal married couples my husband and I had a marital dispute that escalated,” the former talk show host wrote on Twitter in October. “Thank you for your support and love. Please give him the same.”

Marty added in a tweet of his own: “The State Attorney made the right call by declining to file charges against my wife, @staceydash. She was arrested over my objection at the time, but due to the pending investigation, I waited to comment until now. We both look forward to getting this behind us.”

With reporting by Taylor Ferber