Britney Spears is engaged, and HollywoodLife has EXCLUSIVE intel on if the singer plans on inviting the loved ones she has a strained relationship with to her wedding.

Throughout the chaos of her conservatorship battle, Britney Spears, 39, had a reason to celebrate in September when she got engaged to her longtime boyfriend, Sam Asghari. The pop star, who is no longer under her dad Jamie Spears‘ ruling in the conservatorship, hasn’t said much about wedding plans, but a source close to Brit did give HollywoodLife some EXCLUSIVE intel about the upcoming nuptials — including which family members will likely make the guest list, and which won’t. 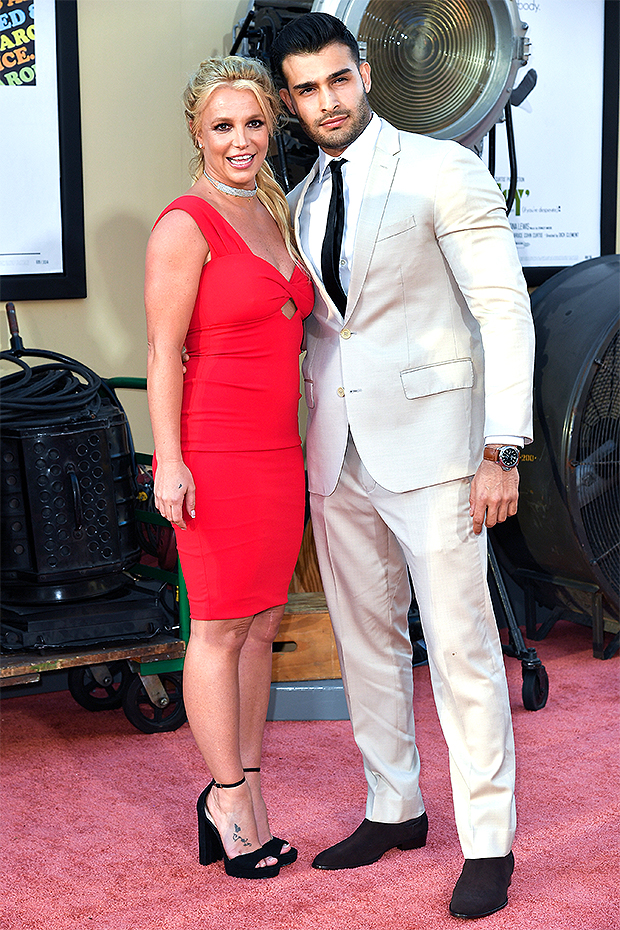 “She wants her children to be involved,” the source said. No surprise there that Britney would like her two sons, Sean Preston, 16, and Jayden James, 15, to attend her special day. Our insider also noted that Britney’s sister Jamie Lynn Spears, 30, could possibly earn an invite as well, despite the famous sisters seemingly having a strained relationship amidst Britney’s conservatorship battle. “If she can soothe things over with Jamie Lynn, she wants her sister involved as well,” the source said.

Jamie, meanwhile, is all but guaranteed to not be attending Britney’s wedding. “She won’t be inviting her father,” the source said. “She doesn’t want to ever speak his name once she gets out of the conservatorship.” That intel on Jamie was pretty much assumed, considering Britney has continuously slammed her father for the alleged “conservatorship abuse” that he committed while acting as conservator of her estate from 2008 until he was suspended from the position in September.

Britney Spears Over The Years: Photos Of Her Transformation 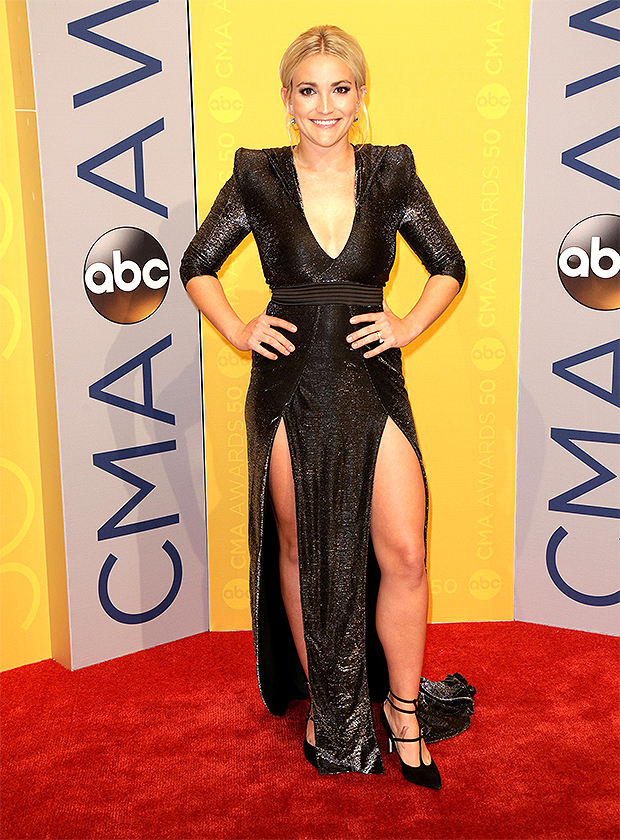 Britney has had quite the complicated relationship with her family for years, and in recent months the “Stronger” songstress has been directly and indirectly calling out her loved ones on social media. She notably threw some shade towards Jamie Lynn, specifically, after the Zoey 101 alum changed the name of her memoir due to backlash. Once that went down, a source told HL that Britney has no desire to repair her familial ties with her little sister. “Britney is continuously let down by her own family,” said the source. “It’s sad because Britney has a heart of gold. All she ever wanted was to support her family before [the conservatorship] began.”

It was on Nov. 12 that Britney joyfully announced her engagement to Sam. The couple started dating five years prior, and Brit proudly showed off her ring after Sam popped the question. She’s been married twice before: first to Jason Alexander for 55 hours in 2004, and then to Kevin Federline, the father of her children, from 2004 to 2006.