HOMEOWNERS will face hefty fines if they do not replace their old gas boilers with expensive green alternatives.

Almost a third of the UK’s carbon emissions come from heating systems, with ministers warned this must be rapidly cut to hit their vow to make the country carbon neutral by 2050. 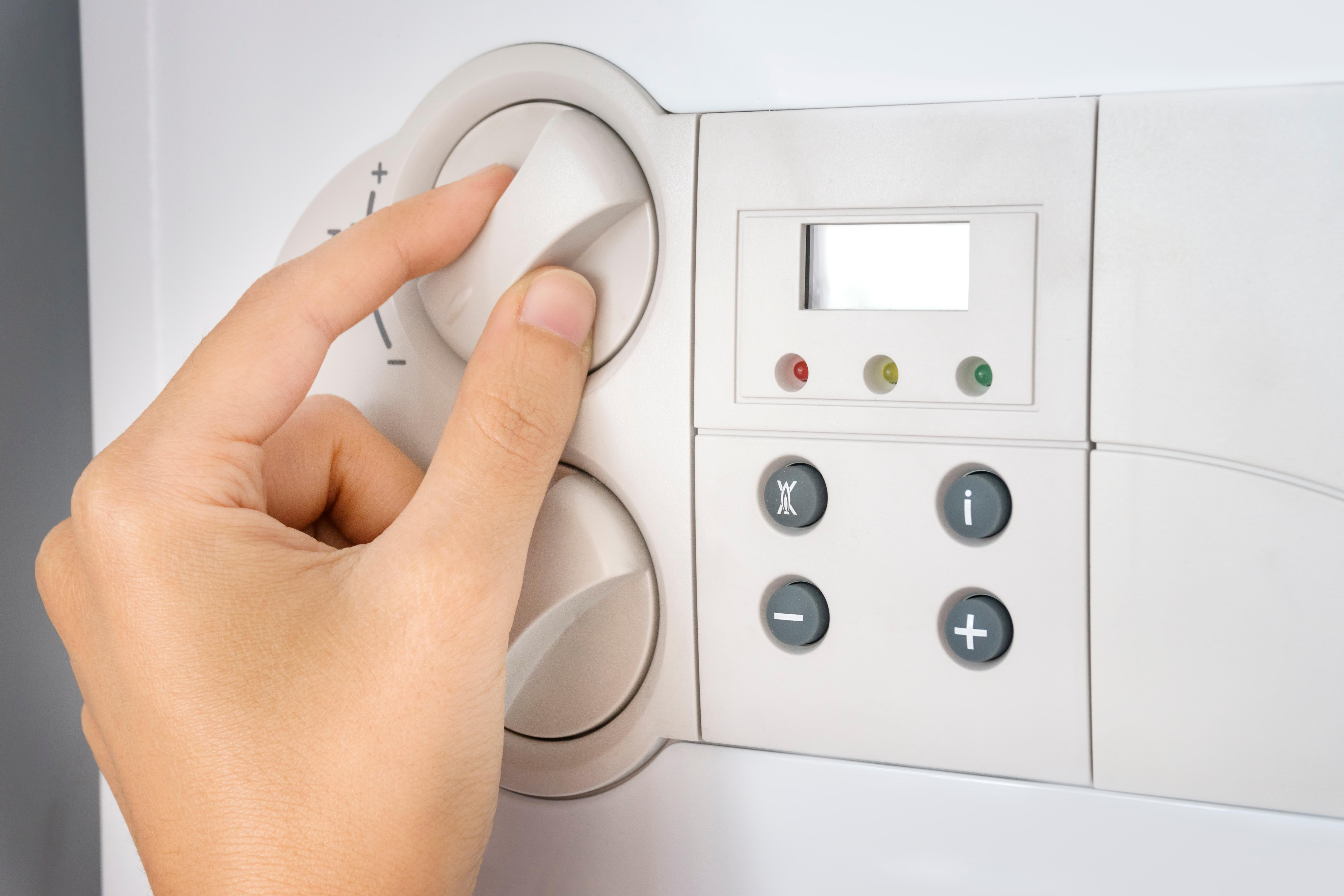 The Business department wants to make it mandatory for anyone replacing a conventional gas boiler or doing significant renovations to go green.

But replacements such as eco-friendly heat pumps are ­typically at least £10,000.

Now government officials are plotting a costly assault on the wallets of those who do not comply with planned eco rules, says Bloomberg news wire.

Enforcement options “could include the threat of financial penalties for non-compliance”.

The fines will be at the centre of Net Zero plans to be unveiled in the coming weeks — despite PM Boris Johnson promising Sun readers they would not be out of pocket. 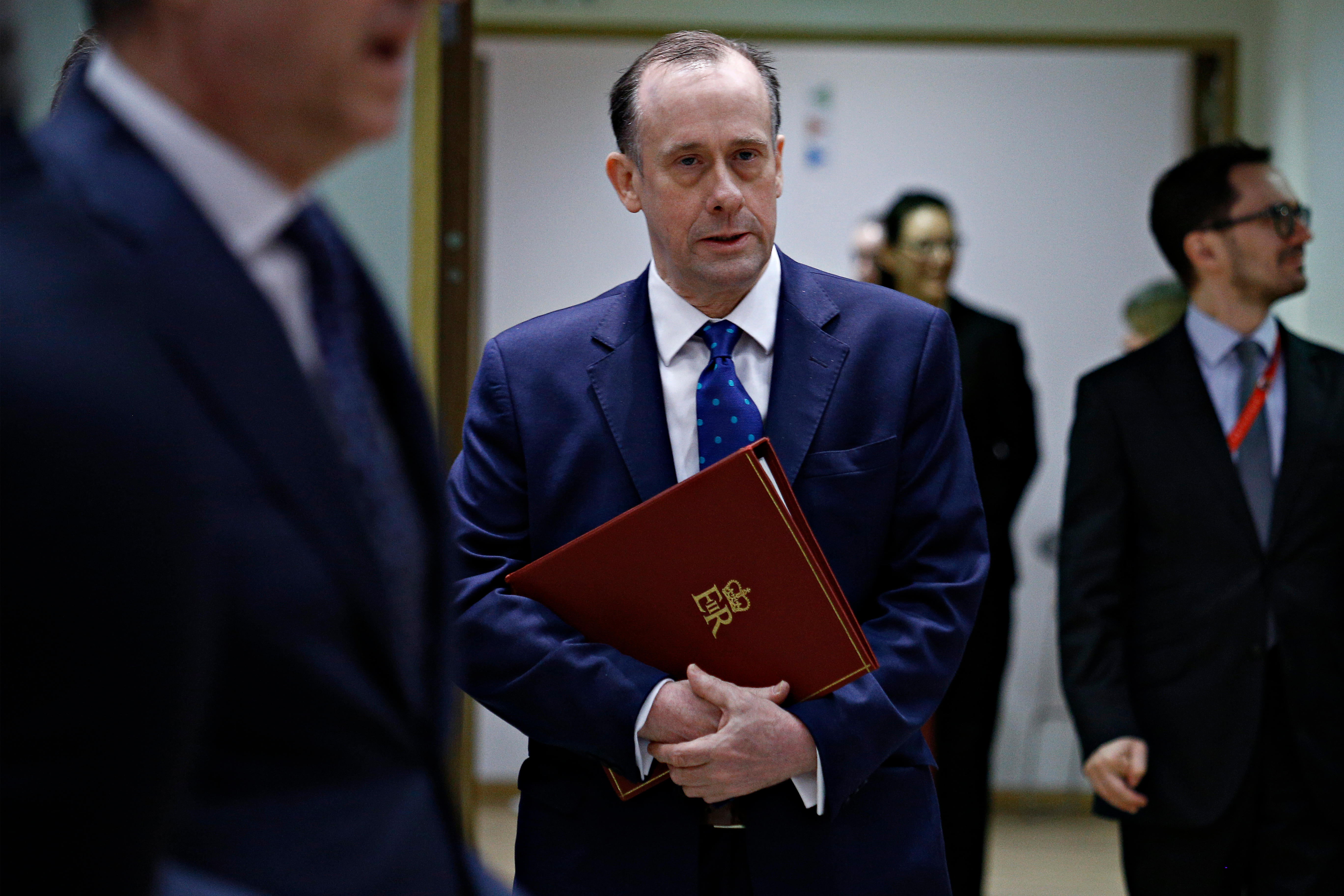 It said last night: “With over 1.5 million people replacing their boilers every year, there are huge gains to be made, but we need affordable alternatives.”

Today, Climate Change Minister Lord Callanan will unveil new powers to clamp down on landlords who do not properly insulate their properties.