The best and the worst of night one! Katie Thurston answered a series of rapid-fire questions about the season 17 premiere of The Bachelorette on Us Weekly’s Here for the Right Reasons — including her favorite limo entrance: Connor Brennan.

Katie Teases ‘Bachelorette’ Ending: ‘Everything Happens for a Reason’

“Connor B., the cat,” the 30-year-old lead exclusively told Us. “He’s dressed as a cat and he did his research on me. I love my cat so much. And then he has these ridiculous jokes that made me laugh. He’s handsome. And honestly, he was the first name I remembered by heart. I was like, ‘I know him, Connor, the cat.’ That’s what I called him and he’s just a great guy.” 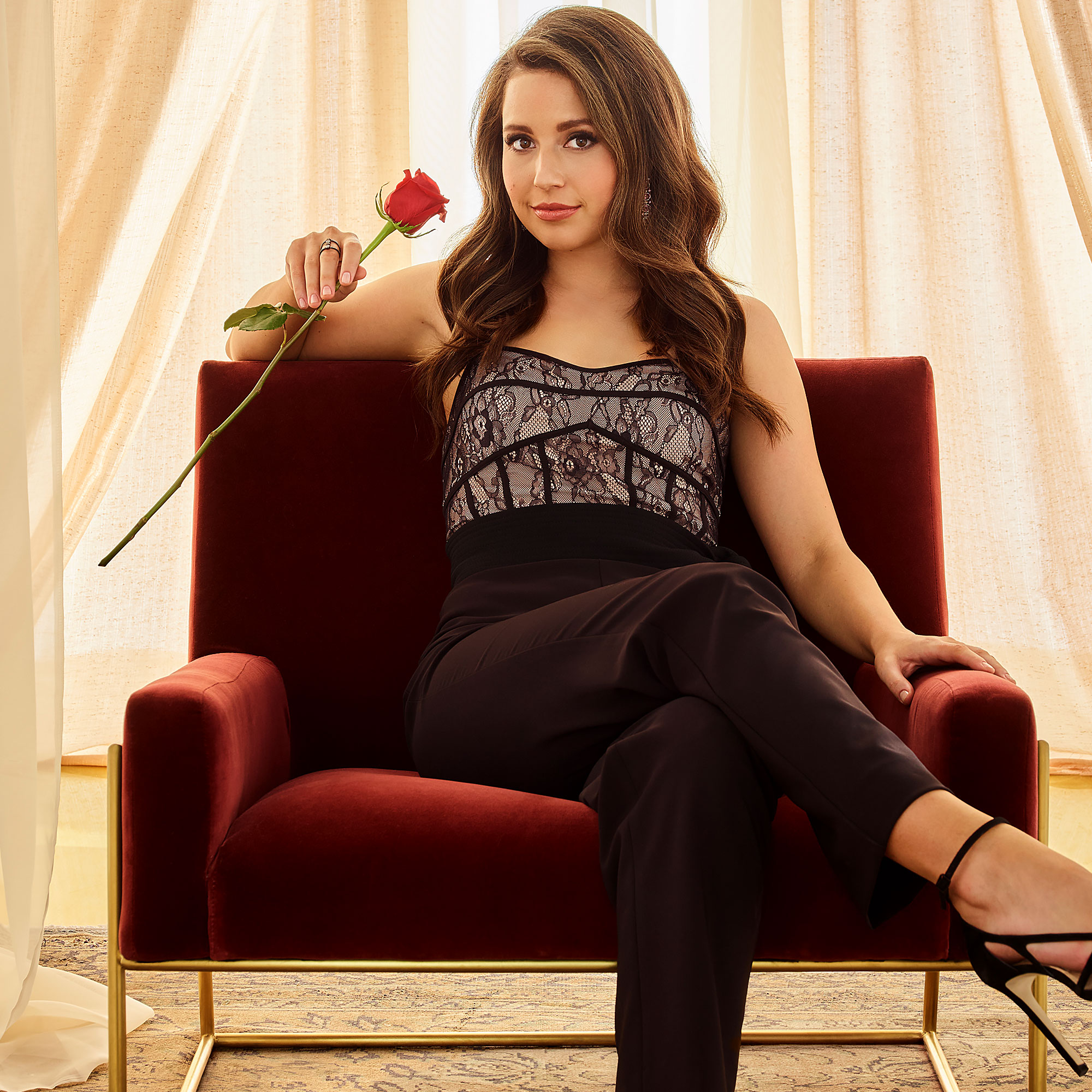 When it comes to the worst impression, Katie cited Jeff Caravello. “The RV was probably my least favorite,” she explained. “I’ll take [Cody Menk’s] blow-up doll any day over that RV. That RV was so scary.”

While Connor clearly stood out, Greg Grippo got the first impression rose.

“What I loved about Greg is he was just true to himself, which was this very nervous, very uncomfortable guy. He didn’t try and act cool or, like, be this guy that he’s not. He was just like, ‘This is me and I’m really freaking scared,’” Katie told Us. “And I thought it was really endearing, you know? And I could tell as long as he opened up, there was something more there. And so I thought, you know, giving him the first impression rose would give him that validation of, ‘I’m into you. Let’s figure this out.’”

Another guy who caught Katie’s eye is James Bonsall, her pick for best dressed. As for best night one gift, the Washington native also went James, who showed up as a present in a box.

Every Time the 1st Impression Rose Recipient Won ‘The Bachelorette’

“I thought, ‘Is it someone I know, is it an ex?’” Katie recalled to Us about his arrival. “I had no idea what to expect. Is it a joke, you know, maybe they’re actually not joining my journey? I didn’t really know what to expect, especially with the commitment of staying in the box almost the entire night.”

For more from Katie — and Us Weekly’s Sarah Hearon and Mandie DeCamp’s full recap and predictions — watch Here for the Right Reasons above!