Home » Lifestyle » Harry Styles: Falling hitmaker on The Beatles’ Paul McCartney ‘You want to be that guy’

Harry Styles revealed his admiration for The Beatles star Paul McCartney in an interview with Howard Stern, calling him “one of the greatest songwriters of all time”. The Falling singer recalled his wonder after seeing McCartney perform live at London’s O2 in December, saying he was blown away by the show.

“He clearly just loves it,” he explained. “You’re like, who ultimately do you want to be at the end of the day?

“You want to be the guy who’s 70 and playing for three hours because he can and he wants to and everyone’s loving it and he’s having fun,” he continued.

“I found it super inspiring, that show, actually. He’s incredible.” 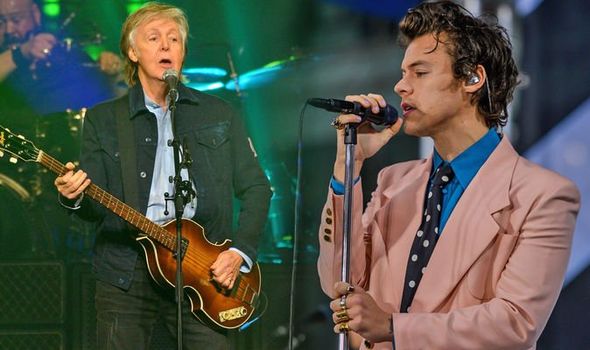 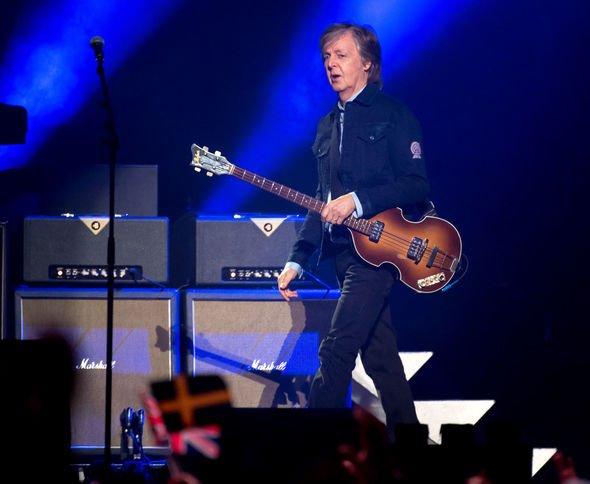 Styles is a great admirer of The Beatles and previously revealed his fascination with John Lennon and Yoko Ono, telling Rolling Stone: “I wanted Above Only Sky on Netflix.

“Seeing him play Imagine on piano made me want to take piano lessons.”

The former One Direction star said Lennon’s Jealous Guy was one of his favourite songs from The Beatles star.

“I really like Mind Games too,” he continued. “My favourite ever album cover is the John and Yoko Live Peace in Toronto. So beautiful. 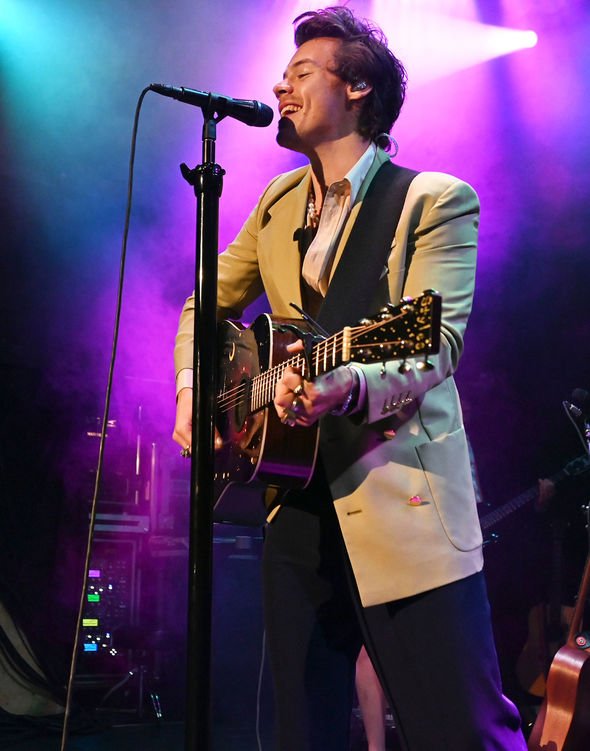 Elsewhere, McCartney previously interviewed Styles himself for Another Man.

During the interview, the Falling singer said: “Can I ask you a question?

“When you first went from being in a band to being on your own, what was the creative side of that like?

“There’s obviously so much knowledge of who you were when you were in this group, did you find it at all difficult to think, ‘If I do anything different, is it going to be right?’” he asked. “How did you approach that first creative experience?”

The former Beatles star replied; “Yeah, well actually went The Beatles broke up, I was in the process of writing some stuff. So I just did something very simple, which was the first album I ever did solo called McCartney and it was just done in the front room sort of thing, really simple.

“I just had to get it out of my system,” he told Styles. “So I didn’t really think too much about it, I just did it.”

After McCartney opened up on taking a new avenue with Wings, Styles chipped in: “The nice thing for me is that I’m not coming away from the band feeling like I wasn’t able to do what I wanted to do.

“I loved it and it was what I wanted but I’m enjoying writing at the moment, trying new things.

Styles recently released the dramatic video for his emotional ballad Falling, which sees him seated at a piano as the room around him fills with water, eventually submerging him.

Falling is the fourth single from his second solo album, Fine Line, which came out in December.