A wild web worthy of Bachelor Nation. Hannah Brown opened up about her relationship with her brother, Patrick Brown — and his romance with her ex-fiancé Jed Wyatt’s former flame Haley Stevens for the first time.

“I love my brother and I’m just so thankful for all the changes that he’s made in his life,” the 27-year-old former Bachelorette exclusively told Us Weekly ahead of the Tuesday, November 23, release of her memoir, God Bless This Mess. “Because that just really impacted the way that our family dynamic is. Both of us have kind of gone on our own journey of healing.”

In her book, Hannah gets candid about childhood disagreements with her brother and his March 2020 overdose, recalling his subsequent stint in rehab. She told Us that they were the first in their family to go to therapy and “seek that help” amid respective struggles. 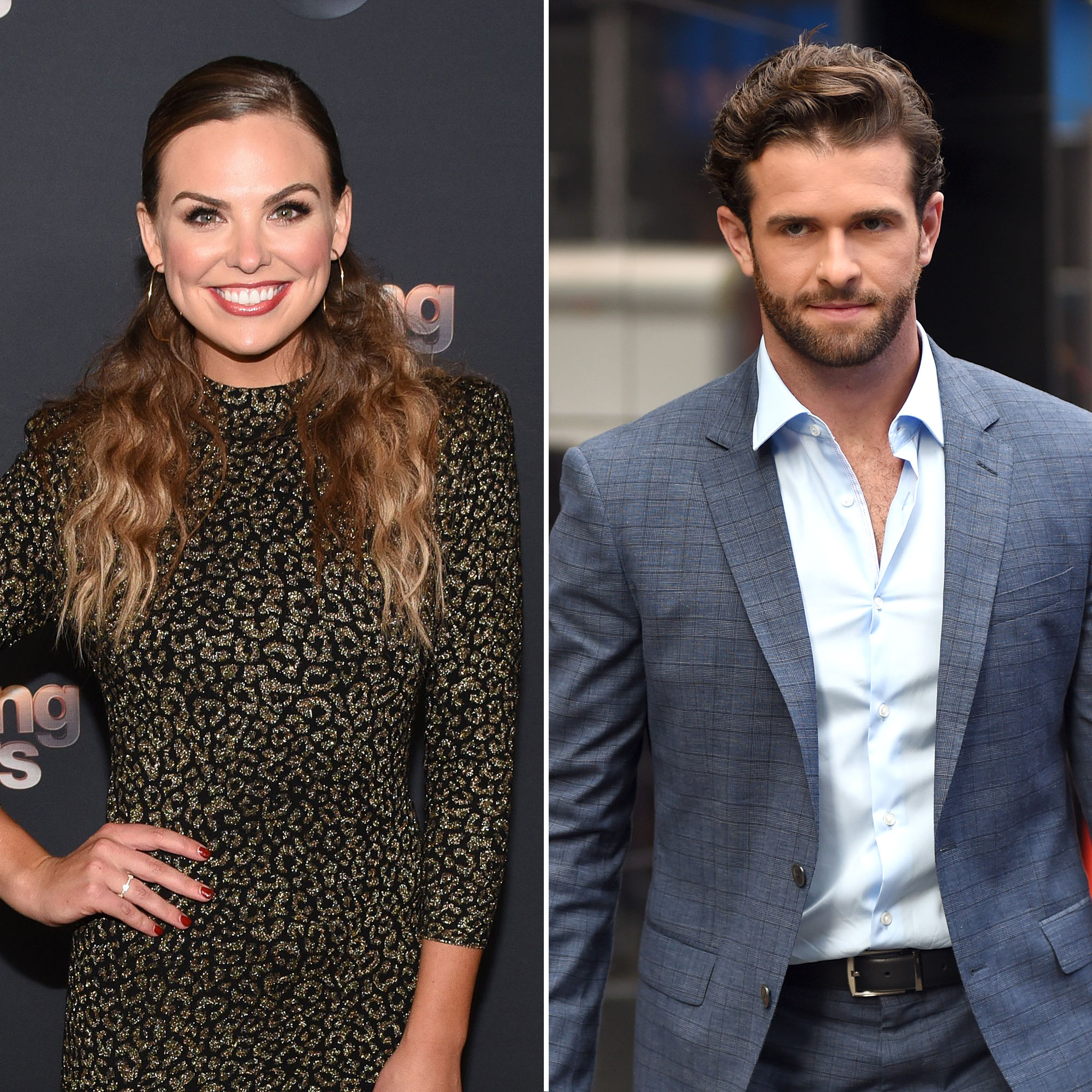 “That’s really cool and I’m really proud of him for that,” she added.

Hannah Brown’s Evolution: From ‘Bachelor’ to ‘DWTS’ Champ and Beyond

When it comes to Patrick’s relationship with Stevens, however, Hannah didn’t exactly celebrate the romance when asked by Us.

“About his love life — I don’t choose who my brother loves and who he wants to be with,” she told Us. “But I love him and want him to be happy.”

The former Miss Alabama was briefly engaged to Wyatt, 27, after he proposed on the 2019 season of the ABC series. The twosome split while the show was airing amid allegations that the country singer had a girlfriend (Stevens) at home. While Wyatt maintained that he was single and Stevens knew he was going on the reality series when they connected pre-show, Stevens shared alleged text messages in which he said “I love you” just before he left to film.

Hannah’s younger brother has been linked to Stevens since February. In April, she hinted at how serious they are, writing, “I sure love lovin’ you @patrickbrown81 😘” via Instagram. More recently, they attended the Auburn Rodeo together on November 2. 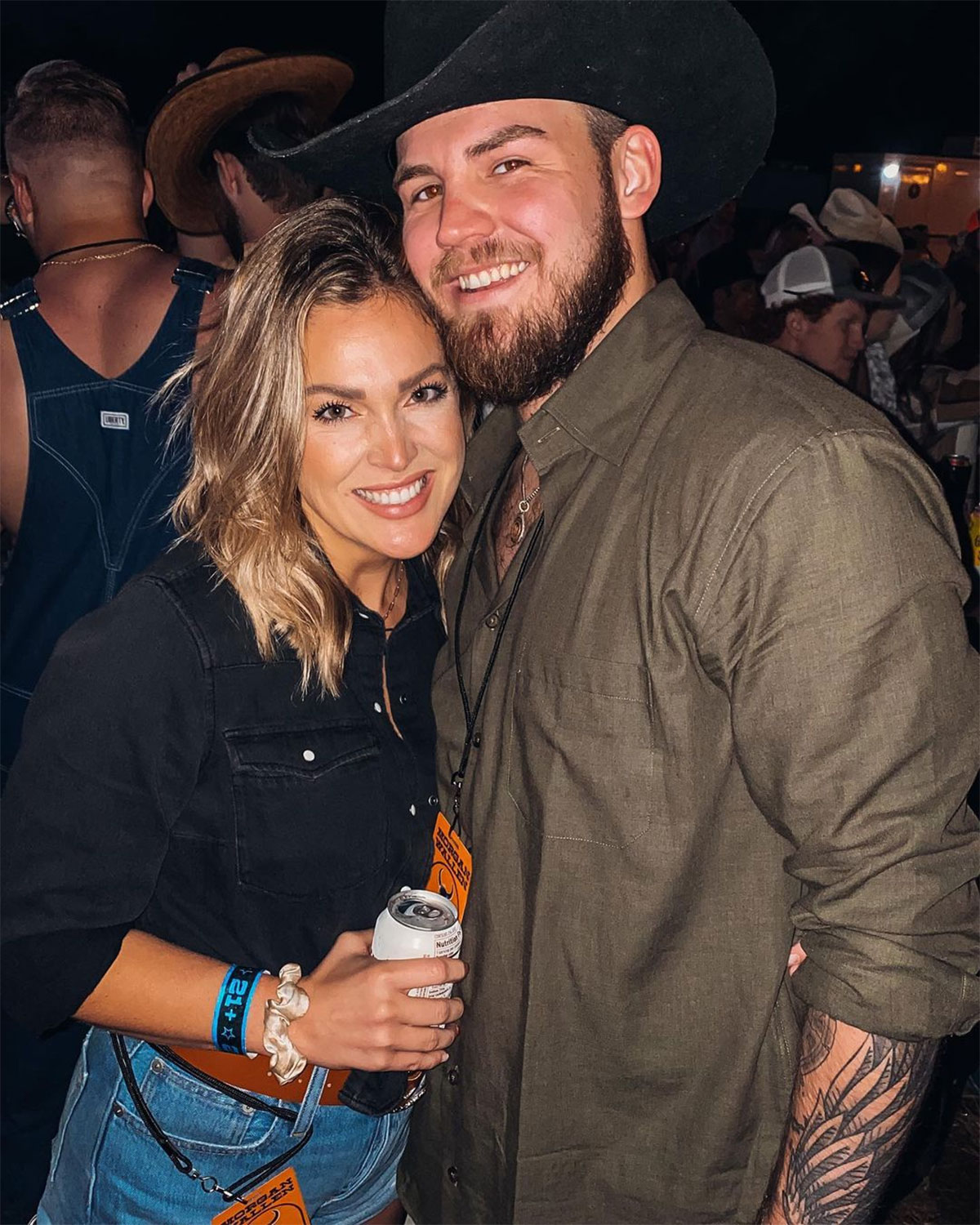 While Hannah went public with boyfriend Adam Woolard in February, Wyatt, for his part, has been dating Ellen Decker since late 2019.

“The whole issue with all that is I didn’t trust myself enough to make a decision,” she told Us. “What you see kind of as a pattern in the book, like, if you don’t really trust yourself [and] know yourself, then it’s really hard to make decisions about love and relationships, especially in an intense amount of time.”

God Bless This Mess: Learning to Live and Love Through Life’s Best (and Worst) Moments is available for preorder and hits stands on Tuesday, November 23.