GROUPON will offer refunds to customers as part of a big shake-up following a watchdog investigation.

The discount website, which offers cheap deals on goods and activities, will now offer refunds to some customers who were previously told they couldn't get one. 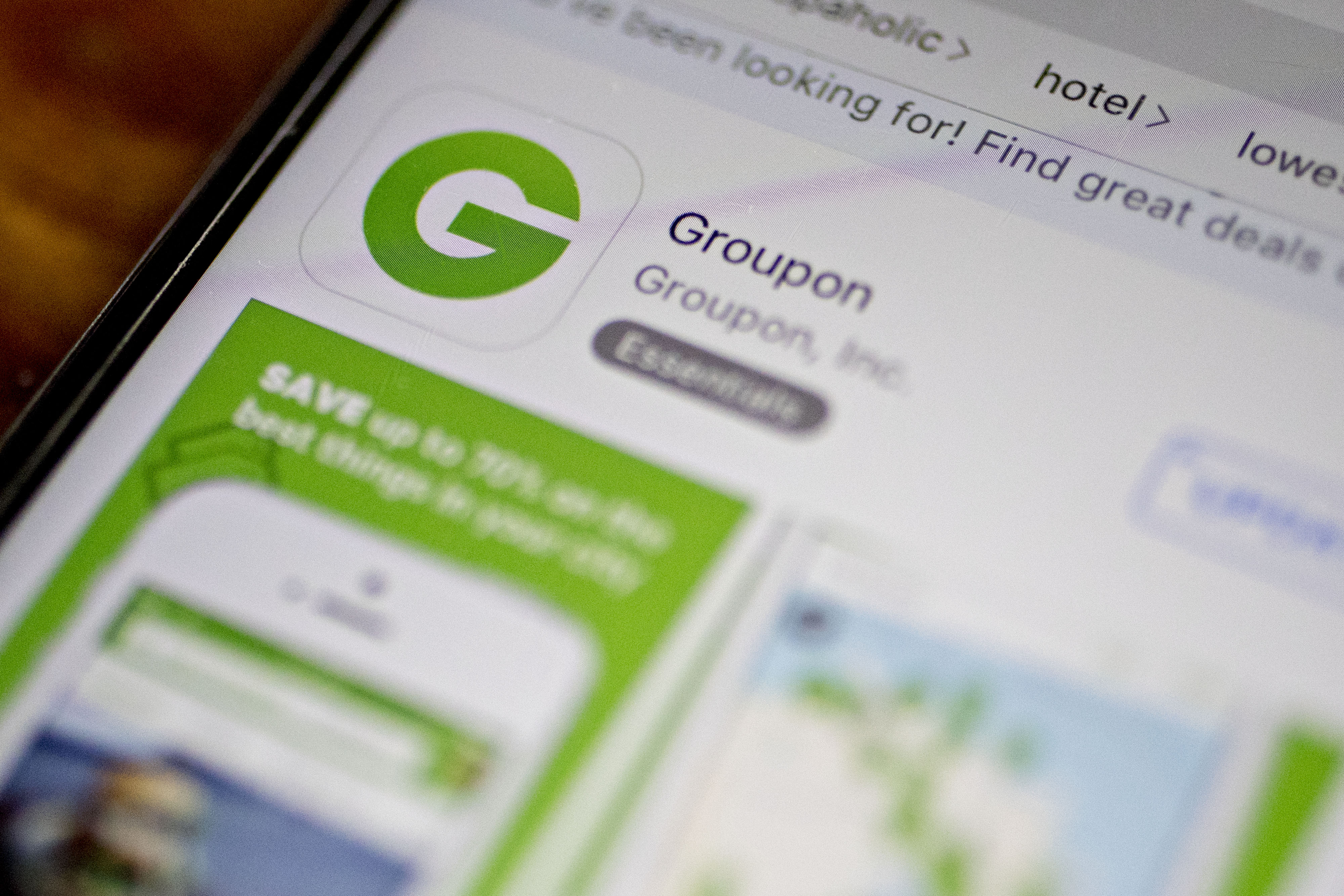 It follows an investigation by the Companies and Markets Authority earlier this year.

The regulator said it was concerned Groupon was failing to provide customers with refunds or replacement items.

It also said it was worried shoppers were not being provided refunds for goods and services that had not arrived – and were receiving Groupon credits instead to spend on other items.

Finally, the watchdog raised concerns that Groupon was falling short in ensuring product descriptions were accurate and that goods for sale were actually in stock and delivered in time.

It said Groupon could face court action if it did not tackle this issues.

Now, the online site will offer some customers who were not offered refunds before.

These refunds will be paid within 14 days of being offered.

Eligible customers for this include: ones who did not get their goods delivered, ones who received goods not of satisfactory quality or did not match the advert's description, and those who were unable to redeem vouchers for services.

Groupon will be contacting these customers within seven days and more information on how to get a refund can be found on its website.

If you believe you are eligible for a refund but have not been offered one, it's best to get in touch with Groupon's customer service department for more information.

Customers who complain about their purchases will now have their complaint dealt with in 14 days.

CMA chief executive Andrea Coscelli said: "We welcome that Groupon has now committed to address concerns about customer service issues and ensure it is abiding by the law, so that people can feel more confident shopping online in the future."

It's not the first time Groupon has come under fire.

It was accused of allegedly misleading Britons with dodgy deals, unsubstantiated sales claims and unclear small print by consumer website Which?.

But it's not the only company who has been investigated over their refund policy by the CMA.

British Airways and Ryanair were being investigated over whether they broke consumer laws by not offering refunds to customers during lockdowns in June this year.

However, the regulator decided earlier this week that they will take no action in returning money to customers in a bitter blow to disappointed Brits.

Do you have a story for The Sun Online Money team?