Former ‘RHOC’ Stars: Where Are They Now?

“I’ve not had any communication with her — praise the Lord for that,” Rossi, 42, exclusively told Us Weekly, referring to her friendship with Judge, 52, as a “toxic and negative” part of her past. “Thankfully, we don’t really live in the same community, so I don’t have to run into her or anything like that. I really don’t hold grudges, whatever, [let] bygones be bygones, I’m in such a better place in my life than I was dealing with all that on Housewives.” 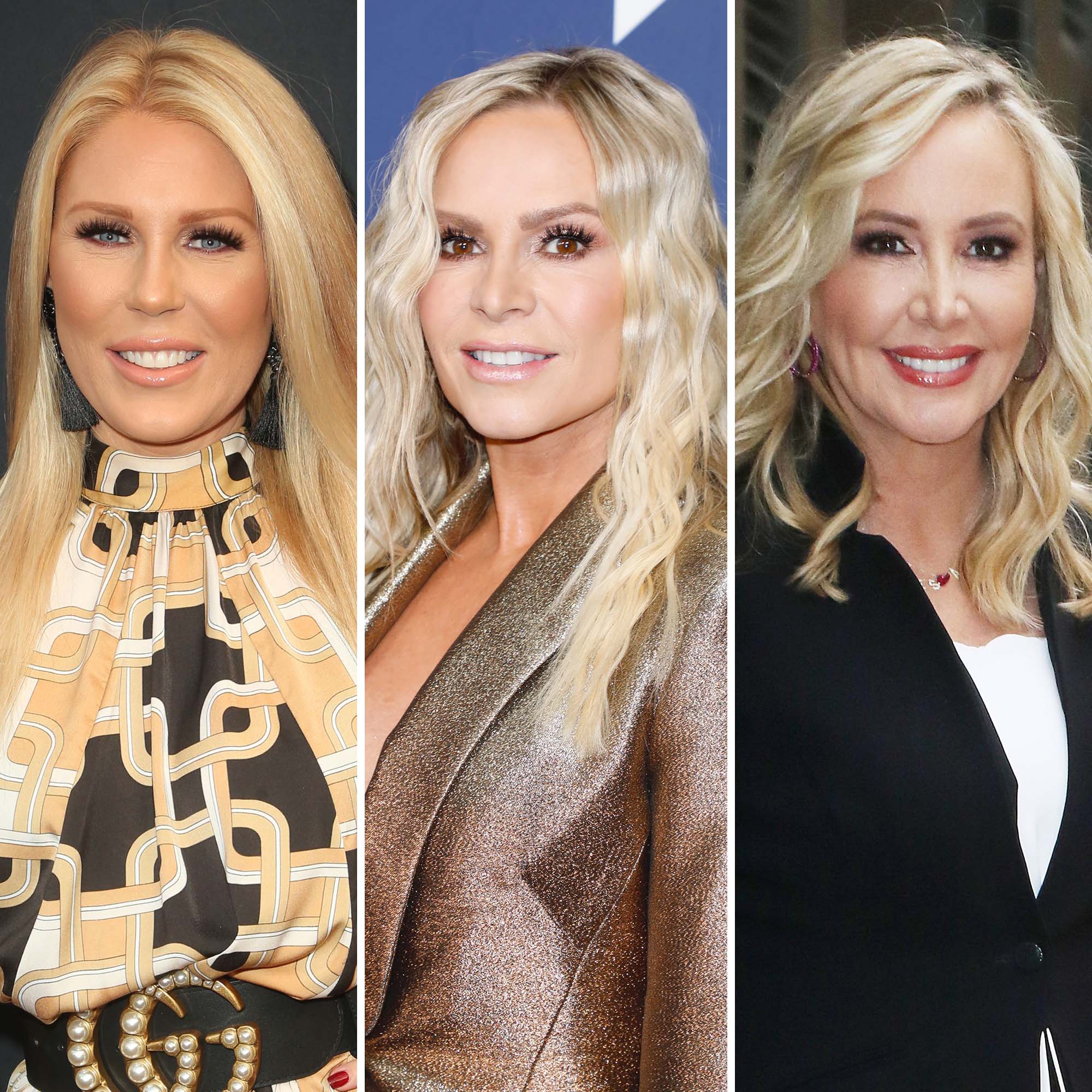 Rossi, who was promoting her partnership with LifeVac, cited Judge’s falling out with Shannon Beador as an example of her former costar’s “true colors” coming out.

“After I was off the show, I think a lot of people just thought, ‘Oh, it’s just Gretchen and Tamra that have issues.’ But clearly, she had issues with, like, almost every single other person on that show, you know? And we saw this last season, I mean, for goodness sakes, her best friend Shannon and her [are] no longer friends,” the Bravo alum said. “So, after a while, you start to look at the common denominator and you start to go, ‘OK, well who’s the problem here?’ Because in most of those relationships, she was the one that always was causing the drama or the issue.”

Judge and Rossi’s ups and downs were documented for five seasons of RHOC until the latter’s exit in 2013. The Cut Fitness owner, for her part, left the Bravo show ahead of season 15, which aired in 2020. While she wasn’t featured on the most recent season, viewers learned she was no longer on speaking terms with Beador, 57, her close friend of many years. 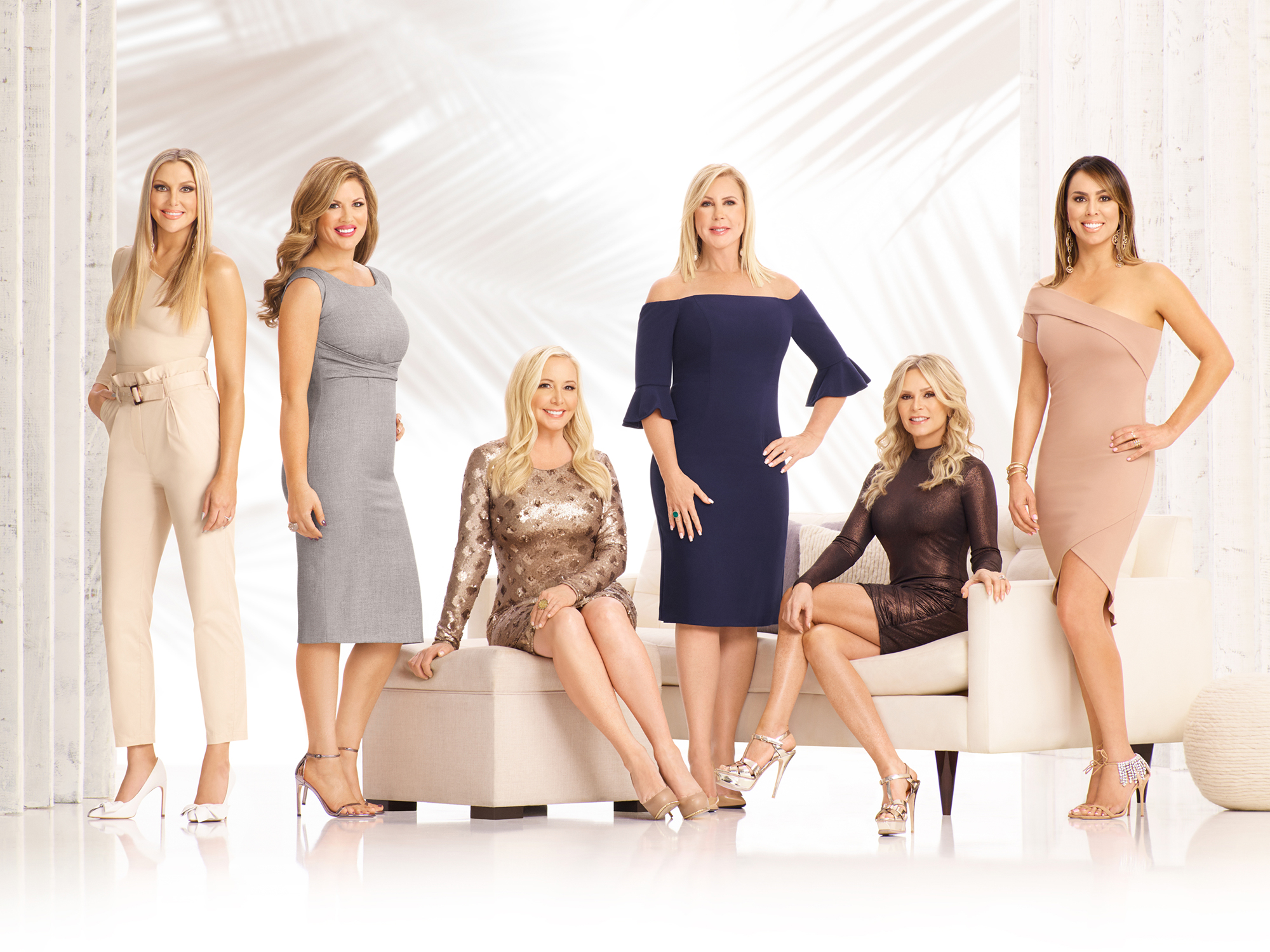 “I wasn’t [surprised when Tamra was let go from RHOC]. I mean, I guess I was in a way because I felt like the network sometimes rewards bad behavior,” Rossi continued. “And I think that she knew that, and I think that she would definitely do a lot of things for [the] camera and she was kind of the messenger of the production and Bravo on that show — if like, you know, they wanted something to be stirred up or whatever and she would go and do it. … I think it got to a point where it started to become really inauthentic. I think the audience and the fans really started to get over the schtick and over the BS and it just became so obvious that she was, like, purposely stirring something up or doing something.”

Every Bravo Star Who Quit or Was Fired in 2020

While Andy Cohen has teased a “reboot” of RHOC coming ahead of season 16, Rossi doesn’t see a return in her immediate future, she told Us. “But I do have to say with Tamra gone, it makes it a lot easier to say yes,” she added. “Whenever she was on, I was like, ‘Hell to the no,’ but now that she’s gone, I just feel like it wouldn’t be as ugly as it was for me.”

For now, Rossi is focused on 22-month-old daughter Skylar, whom she shares with fiancé Slade Smiley, and part of being a mother is being prepared for anything.