Giovanna Fletcher, who will be competing in this year’s I’m A Celebrity…Get Me Out Of Here in Wales, revealed she felt like she had failed her family when she first started trying to have children with husband Tom and lost the child six weeks into the pregnancy.

The star admitted that speaking to others who had also suffered a miscarriage helped her deal with her loss.

“For me [the miscarriage] happened at six weeks, so before we had really told anyone [about the pregnancy],” she recalled when speaking for Heart World’s Where’s Your Head At? campaign in 2018.

“So then when you are telling people [about your miscarriage], you’re not only telling them that you were pregnant but that you’d lost a child. 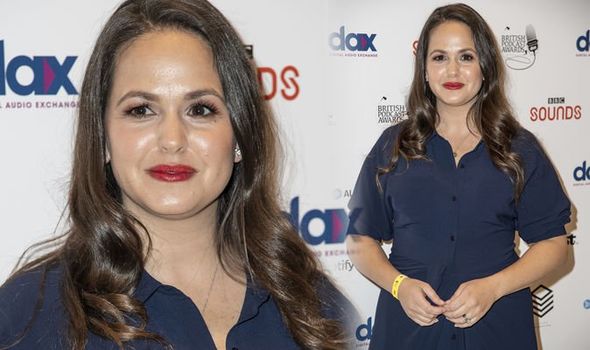 She continued: “It was my first taste of motherhood and I think it affected me in a really bad way.

“But again, talking about it is the best, best thing because you hear how other people have felt and you realise you’re not on your own.”

A miscarriage is defined as the loss of pregnancy during the first 23 weeks.

The main sign of a miscarriage is vaginal bleeding, according to the NHS.

This may be followed by cramping and pain in the lower abdomen.

It advises: “If you have vaginal bleeding, contact a GP or your midwife.

“Most GPs can refer you to an early pregnancy unit at your local hospital straight away if necessary. 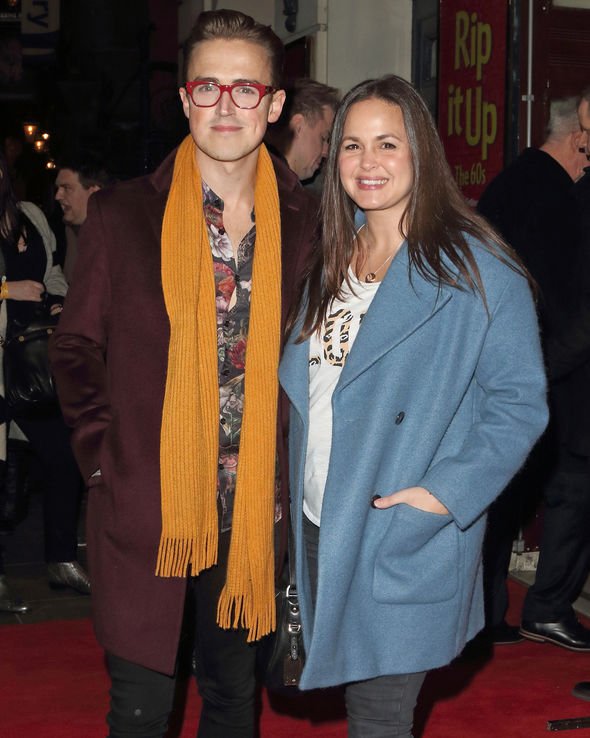 “You may be referred to a maternity ward if your pregnancy is at a later stage.

“But bear in mind that light vaginal bleeding is relatively common during the first trimester (first three months) of pregnancy and does not necessarily mean you’re having a miscarriage.”

There are many reasons why a miscarriage may happen, but the cause is not usually identified.

The health body continues: “The majority are not caused by anything the mother has done. 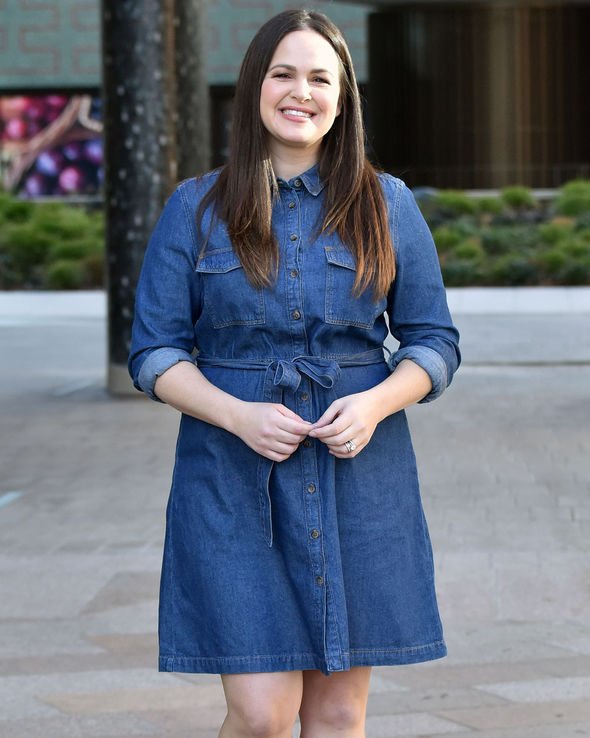 “It’s thought most miscarriages are caused by abnormal chromosomes in the baby.

“Chromosomes are genetic “building blocks” that guide the development of a baby.

“If a baby has too many or not enough chromosomes, it will not develop properly.

“For most women, a miscarriage is a one-off event and they go on to have a successful pregnancy in the future.”

The majority of miscarriages cannot be prevented, but there are a number of things you can do to reduce the risk of one happening – avoid smoking, drink gin alcohol and using drugs while pregnant.