The Oscar winner said: “I think I was trying too hard to lose the weight quickly and probably wasn’t taking care of myself.”

He definitely gave a fright to his wife, Amal Clooney, and their three-year-old twins, Alexander and Ella.

Thankfully, George, 59, recovered after “a few weeks”, but pancreatitis can be a life-threatening condition.

The Mayo Clinic defined pancreatitis as “inflammation in the pancreas” – a long, flat gland located behind the stomach.

Signs of acute pancreatitis (meaning it appears suddenly and lasts for days), include:

Meanwhile, chronic pancreatitis (which is pancreatitis that occurs over many years) has additional symptoms; these are:

George intentionally lost nearly 30 pounds for his role in the Netflix film, which is airing from December 23. 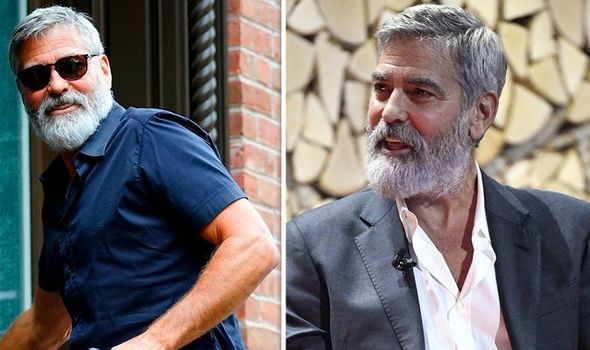 According to the NHS, acute pancreatitis is “usually caused by gallstone or drinking too much alcohol”.

However, sometimes “no cause can be identified”; more rare culprits include accidental damage or injury to the pancreas or a side effect of medicine.

Moreover, although rare, it can be caused by viruses, like mumps or measles.

It can also be caused by the immune system attacking the pancreas, known as autoimmune pancreatitis.

Thus, it would seem that George’s dramatic weight loss is not connected to his pancreatitis diagnosis.

Luckily, George didn’t suffer from complications, such as “pancreatic necrosis and infection”.

“This is when the pancreas loses its blood supply, causing some of the tissue of the pancreas to die (necrosis),” explained the NHS.

“When this happens, the pancreas can become infected, which can spread into the blood (sepsis) and cause organ failure.” 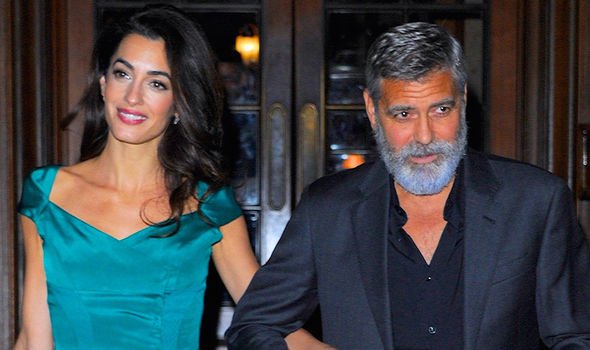 This can be a “fatal” complication of the condition, but there are other – less dangerous – possibilities.

For example, sacs of fluid (called pseudocysts) can develop on the surface of the pancreas.

This can lead to bloating, indigestion and dull tummy pain; pseudocysts can also become infected.

If an infection occurs, it’ll need to be drained by a medical professional. 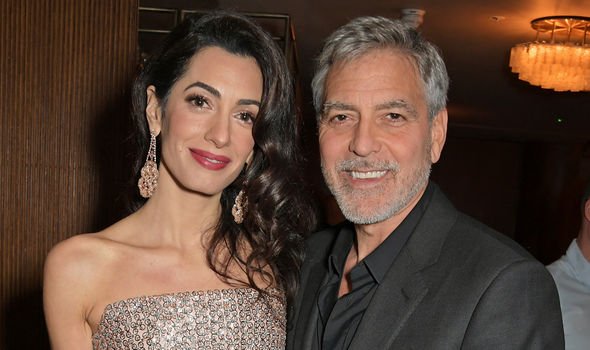 Should chronic pancreatitis occur, it can “seriously affect your quality of life”.

This will lead to “repeated episodes of severe pain in your tummy”, which can lasts for days at a time.

As the condition progresses, a constant dull pain occurs interspersed with excruciating pain.

George Clooney will be on BBC One’s Graham Norton Show speaking about his new film on Friday, December 18, at 10.45pm.