THE POSTPONEMENT of Manchester City's game with Arsenal has left many sensing a premature end to the football season, including Gary Lineker.

Tweeting on his way to present Liverpool's Champions League clash with Atletico Madrid, the former striker confessed his concern that coronavirus could close the door on the 2019/20 campaign. 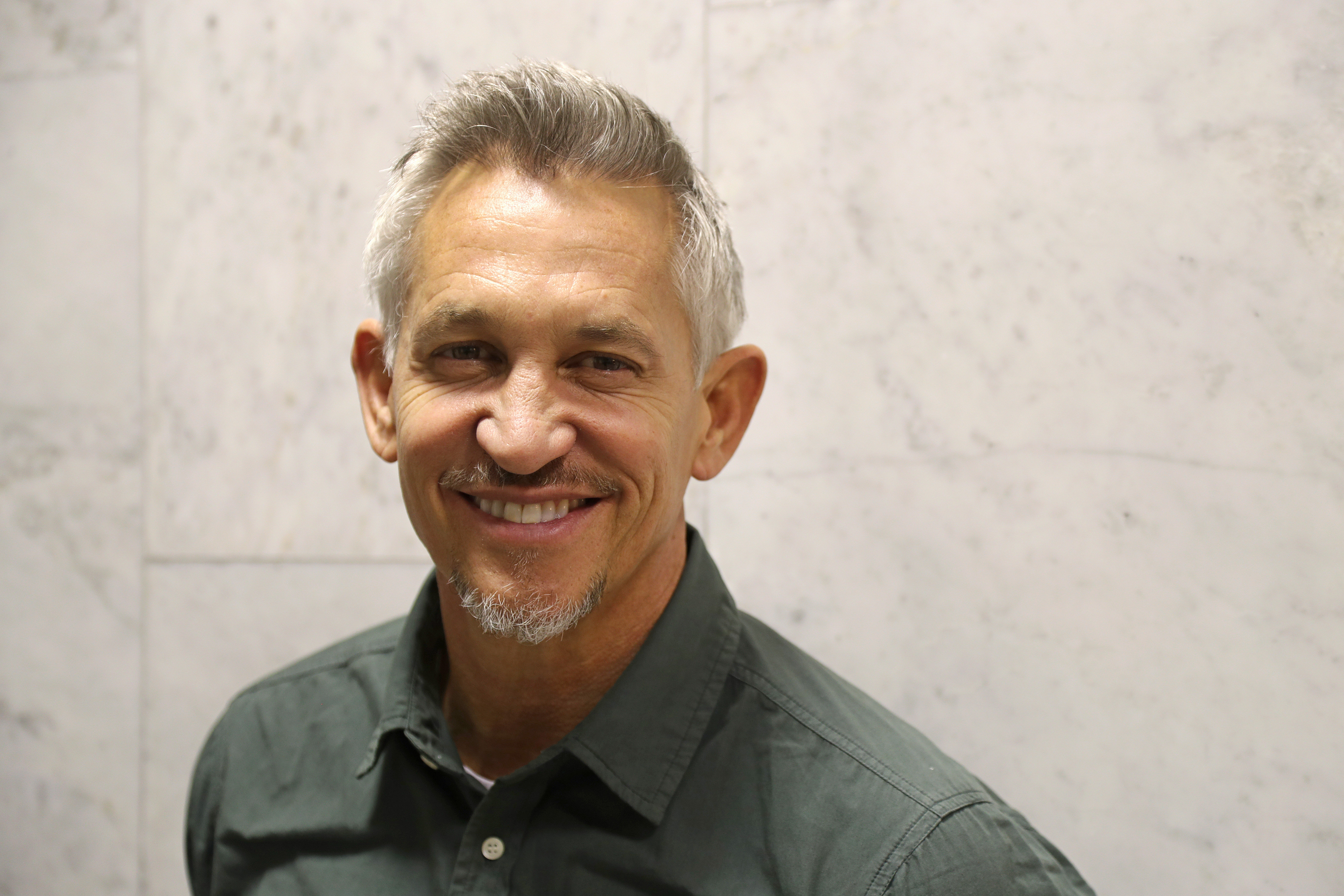 "Off to Liverpool but can’t help feeling like it’s the beginning of the end of the football season.

"Despite the words of the late Bill Shankly, football is not more serious than life and death."

Arsenal's trip to City was called off on Wednesday morning after the Gunners were compelled to take precautionary measures and isolate their squad and staff.

It has since been revealed that the Greek businessman is suffering from coronavirus and could theoretically have been contagious when in North London.

After carrying out tests on all of their staff and playing squad, Olympiacos stated on Wednesday that all results came back negative.

Their Europa League game with Wolves on Thursday is one of several going ahead behind closed doors, along with Manchester United's trip to LASK of Austria.

Both LaLiga and Ligue 1 are imposing a two-week ban on fans entering stadiums for matches while Italy's Serie A is suspended indefinitely.

That has led to queries over English football going the same way, with the UK's latest virus death toll at eight and the number infected hitting 382.

However the replies to Lineker's tweet suggest not everyone would be too upset.

One Tottenham fan pleaded: "Null and void the season, it’s the only way."

⚠️ Read our Coronavirus in Sport live blog for the latest news, updates and cancellations

And a Manchester United supporter agreed: "Let’s call it quits and start again in August."

Dave added: "Or maybe cancel the Euros and let the important football finish during the summer months."

Tony commented: "I prefer Ancelotti to Shankly – 'Football is the most important of the less important things in the world'."