Bale was leaving Real's Valdebebas training facility on Friday when one furious supporter appeared to throw a marker pen at his car window with cries of 'F**k you' heard. 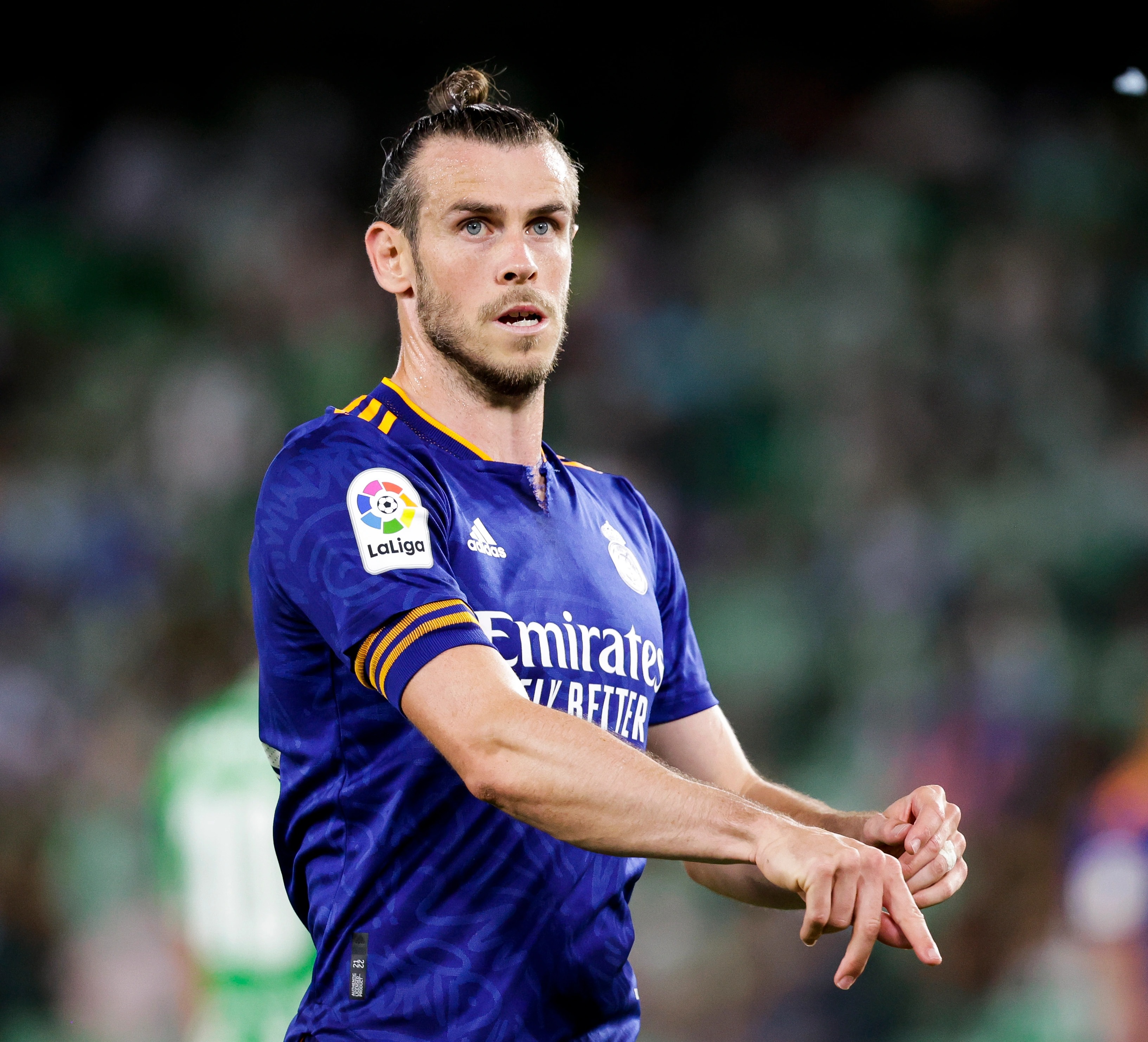 Barnett was furious with that incident and branded that small group of yobs as "disgusting" when he landed in Madrid.

He told El Chiringuito when asked if he considers the opinion of Real fans: "I don't, why should I care?

"I think they've been disgusting to Gareth Bale."

That raises even more questions about Bale's future at Real, which continues to look uneasy following his return from a loan stint at Tottenham last season.

Barnett remains coy about the star forward's situation even though his client's contract expires in June.

He told Deportes Cuatro: "We have to wait and see [if he'll stay for next season]

"He lives here and his family are here. He loves Madrid."

Bale returned from international duty with Wales with another injury and that appears to have angered a section of Real's support.

The 32-year-old is now dealing with a calf injury which he sustained on his 100th cap against Belarus and is set to be out for at least three weeks.

The ex-Tottenham superstar has not played for Los Blancos since the end of August after a severe hamstring injury sustained in training.

Barnett said: "It's unfortunate, but he had to play for Wales as it was very important for the World Cup.

"It's an injury that could happen to anybody, but unfortunately it happened to him."