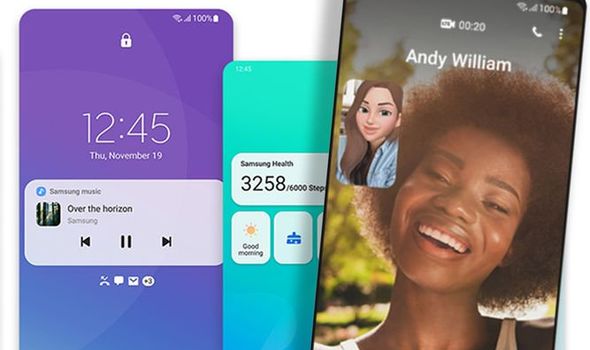 It’s been a long time coming, but Samsung’s One UI 3.0 upgrade, which is based on Android 11, is finally started to pick up the pace. The first devices to receive this feature-packed update were the Galaxy S20, Galaxy S20+, and Galaxy S20 Ultra, which began to receive the upgrade last month. And now, it appears more devices are able to switch to the latest software, with a swathe of phones, including the Galaxy S10 and Note 10, offered Android 11.

Samsung had already confirmed these phones would be on the list in January, but it also seems there’s a surprise for users of the Galaxy Fold.

It was originally thought these foldable flagships would get One UI 3.0 in February, but Samsung-centric website SamMobile is now reporting that some users are already seeing the update in their settings. To find out whether your device is getting an upgrade earlier than expected, head to Settings, then tap Software Update, and check to see if One UI 3.0 is available.

It is worth noting that some Galaxy owners who have their devices on contract with a phone network will need to wait a little longer to receive this upgrade as the software often needs to be tested by each carrier before it’s released to customers on the network – leading to delays after Samsung flips the switch in its Head Office. 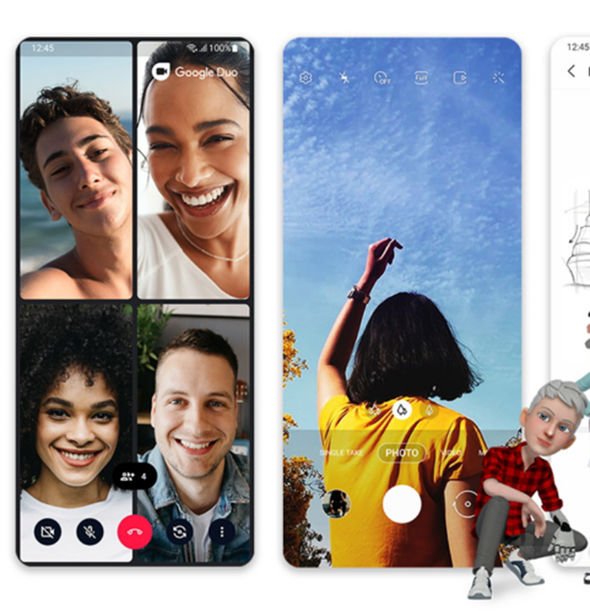 If you bought your device from Samsung or from a retailer on a SIM-free basis then you should find One UI 3.0 arrives a little faster on your phone.

So what’s included in Samsung’s new version of Android?

Well, once you’ve managed to download it the first thing you should notice is a new look which makes things more appear less cluttered and much easier on the eye.

Samsung is boasting that its design upgrades in One UI 3 have been created to bring more simplicity and elegance to the whole experience.New visual effects will help you focus on certain tasks, and redesigned widgets have been included to help your Home screen look more organised. There’s even a change when the screen is locked with redesigned widgets letting you control music, and see important information, like calendar events and routines, without having to swipe and unlock your device.

Samsung has also included quick ways to see usage information that reveals exactly how much screen time you’ve had. Other useful additions include a new way to customise the Quick Panel so you get the features you want where you want them.

Finally, there are some improvements to the camera with One UI 3 installed. Improved AI-based zoom on photos, and improved autofocus and auto-exposure help capture a great shot.

“The launch of One UI 3 is just the beginning of our commitment to offering Galaxy consumers the best mobile experiences possible by giving them access to the latest OS innovation, as soon as it’s available,” said Dr. TM Roh, President and Head of Mobile Communications Business, Samsung Electronics. “One UI 3 represents an integral part of our mission to continually create new innovative and intuitive experiences for our consumers throughout their device lifecycle. So when you have a Galaxy device, you have a gateway to new, unimagined experiences for years to come.”