FULHAM have rejected a £16million bid from Dynamo Moscow for striker Aleksandar Mitrovic.

The Cottagers insist the Serbian record goalscorer, 26, is not for sale this summer. 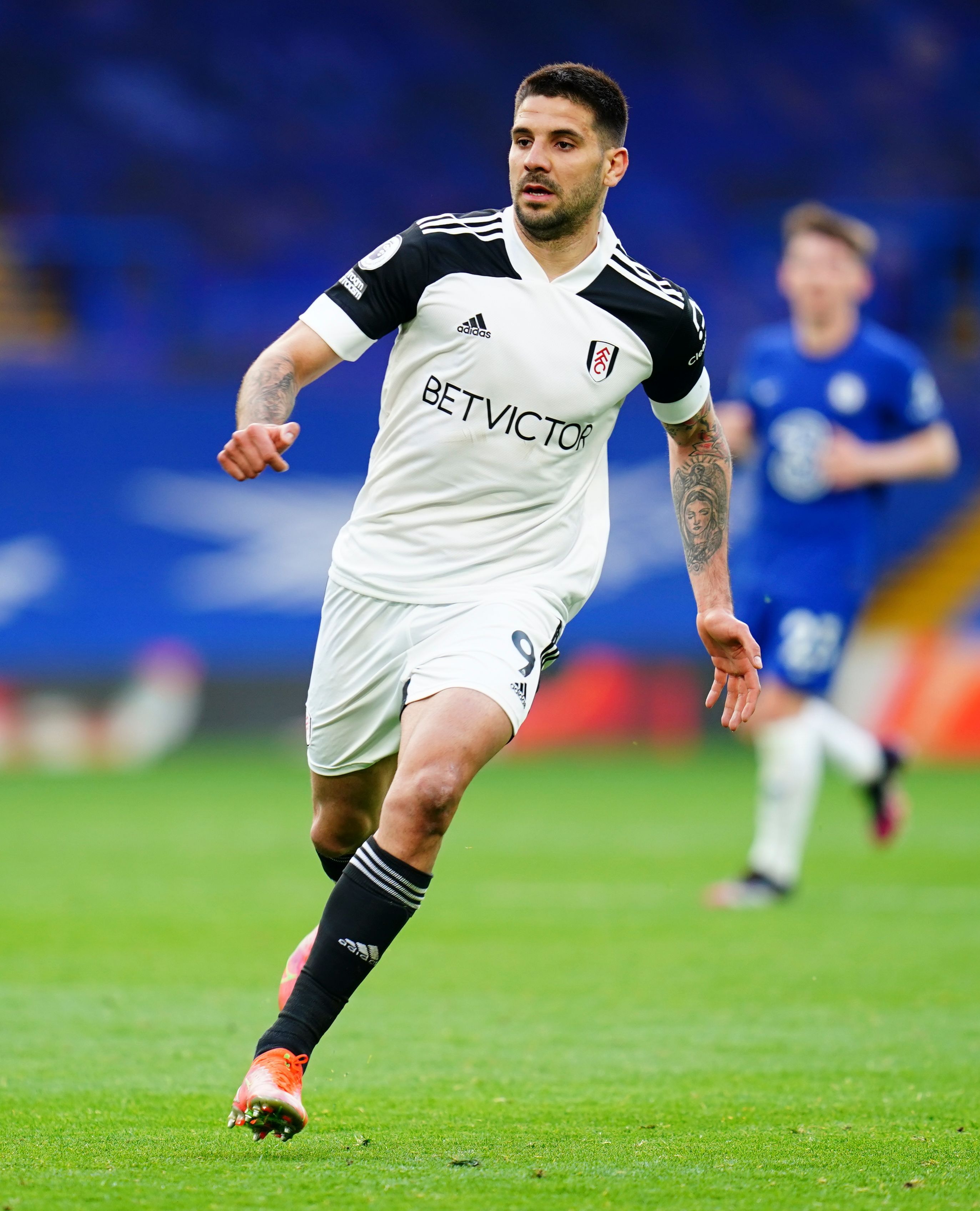 Owner Shahid Khan and son Tony want to keep Mitrovic in West London in a bid to fire them straight back to the Premier League after relegation.

He has been largely overlooked by boss Scott Parker, who has often preferred to use winger Ivan Cavaleiro as a lone striker.

There have been suggestions Mitrovic would want to leave should Parker stay but Fulham bigwigs hope that is not the case.

New Roma boss Jose Mourinho is a big fan of the ex-Newcastle hitman, having kept tabs on him last year as Spurs chief.

West Ham have also been keeping a close eye on Mitrovic with head coach David Moyes an admirer.

In 2019 the Fulham hitman agreed a five-year contract with the club until the summer of 2024, after arriving on loan from the Magpies in January 2018.