The Queen singer made some extraordinary music videos in his lifetime. And now the second episode of video podcast series Finding Freddie has explored the shooting of his solo ones. Music video director David Mallet features as a talking head and revealed how Freddie Mercury’s hair almost caught fire during the filming of I Was Born To Love You.

I Was Born To Love You was a 1985 song released as a single on Freddie’s Mr Bad Guy solo album.

Of the incident, Mallet said: “I also remember with Freddie in front of those mirrors, I wanted to give him a halo.

“To give someone with black hair a halo is quite difficult.

“And we put this sodding great light above his head and after about half an hour, his hair started smoking literally.” 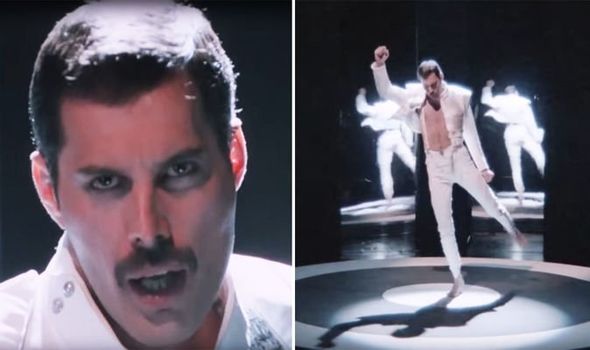 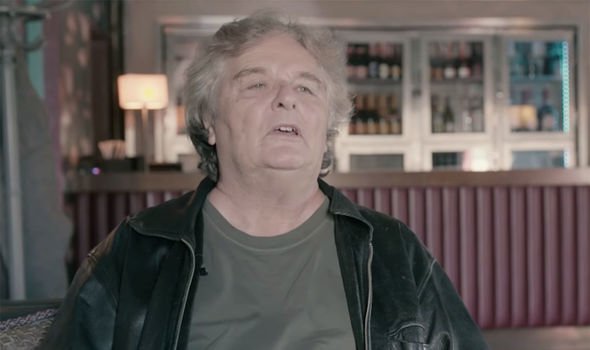 “And I remember shouting, ‘Fred, get the hell out of there before you catch fire!’”

Mallet also revealed that the wobbly mirrors were totally by chance.

He said: “Freddie dancing and singing in front of all those mirrors in Born To Love You was actually a lucky accident.” 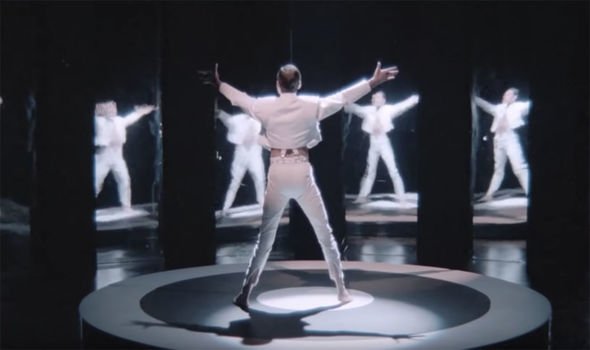 Mallet continued: “In that, the playback speaker was put right near one of the mirrors.

“And it’s the bass of it that started to rattle the mirror and I remember looking through the camera and I thought, ‘God that looks good!’

“So we ended up with a runner boy behind each mirror, kicking it in time with the beat.

“And thankfully we didn’t break any of the mirrors, but it worked.”

I Was Born To Love You was reworked by Queen after Freddie’s death for their final studio album Made in Heaven.

The 1995 new version of the song had the other members of the band playing their instrumental parts over the original solo track, turning the disco tune into a rock song.

Meanwhile, Brian May has been touring with Queen and Adam Lambert down under.

May posted on Instagram: “Our appearance at the historic Fire Fight benefit concert in Sydney is a memory for us all to treasure.

“Like Live Aid (on which we based our set), the atmosphere backstage was notably lacking in egos – a feeling of ‘Let’s do our Bit’ pervaded.

“And out front – and on stage – the most incredible energy – a celebration of defiance and unity.

“Never to be forgotten. Watch our contribution on YouTube. Bri.”