THERE are fears of an outbreak of flu after a shortage of lorry drivers caused a two-week delay in jabs reaching the UK.

GP surgeries have warned patients that vaccinations will be delayed by a fortnight as a result of the issues. 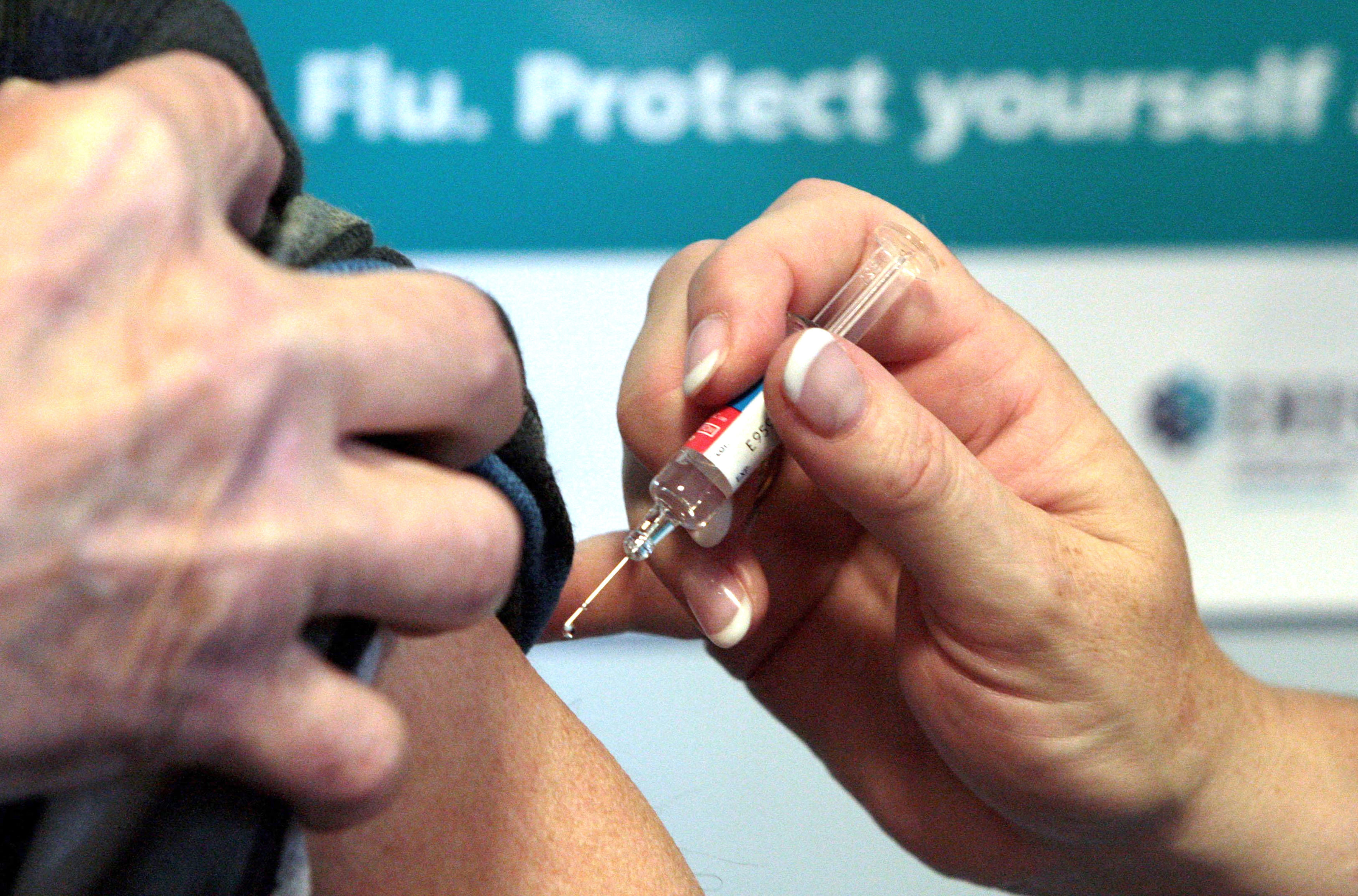 And experts say the problem could result in high infection rates this winter – because lockdown forced cases down last winter.

Seqirus, one of the world's largest flu vaccine companies, says its facing hold-ups amid a lack of drivers.

The shortage has been blamed on Brexit coupled with the pandemic, as many European drivers return home.

Major companies including McDonald's and wine company Accolade are among those facing supply issues.

Now doctors across the UK are being forced to postpone appointments for the flu jab.

Further bookings are also not being made until shipments are received.

And the deputy chair of the Joint Committee on Vaccination and Immunisation (JCVI) said the delay is a "concern".

Professor Anthony Harnden told BBC Breakfast on Saturday: "Clearly influenza immunisation this year is really important, and the reason it's so important is because of lockdowns, we've had very low circulating influenza levels last winter.

"So we do know when there are low circulating influenza levels the year before, often we get high infection rates in the following year so it's quite possible that we'll have a high instance of influenza this year.

"It is of concern that there are delays, but hopefully this will be corrected soon and we'll get on in general practices – we always do."

Seqirus, which supplies vaccines to all GP practices and pharmacies in England and Wales, said it was "working hard to resolve the delay".

At the same time, medics are bracing for rising Covid cases now kids are back in class, workers are being called back into the office and summer is over.

Professor John Edmunds told the Today programme: "I think we will see increased cases now in the coming months."

The country is facing a prosecco and wine shortage due to the lack of lorry drivers – with empty shelves and soaring costs likely over the festive season.

Supermarket bosses have also said Christmas could be badly affected by shortages this year.

Supplier issues have also led to shortages at chains including Nandos and KFC.

Greggs is short on customer favourites, while Costa Coffee reduced its menu due to the supply chain chaos.

Meanwhile, McDonald's halted the sales of milkshakes at its 1,000 restaurants.

Wetherspoon is running low on beer, while Pizza Hut has been forced to close its popular ice cream factories.

Mitchells and Butler, which runs more than a dozen big brands including Harvester, Toby Carvery and All Bar One, has also had issues.

The Sun has launched a Keep On Trucking campaign to beat the deliveries crisis.

Hundreds of companies are already pledging jobs for both experienced truckers and trainees. 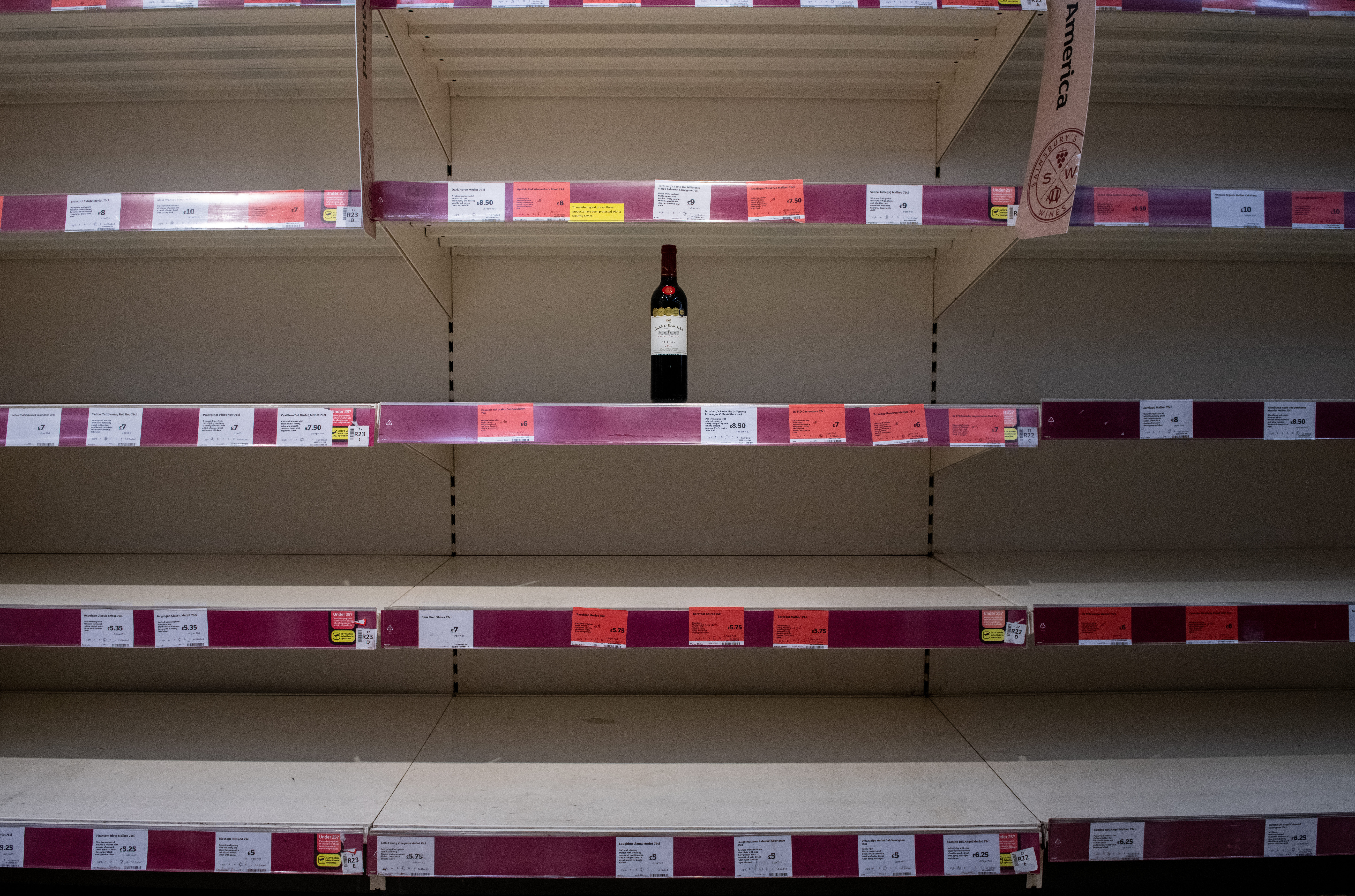 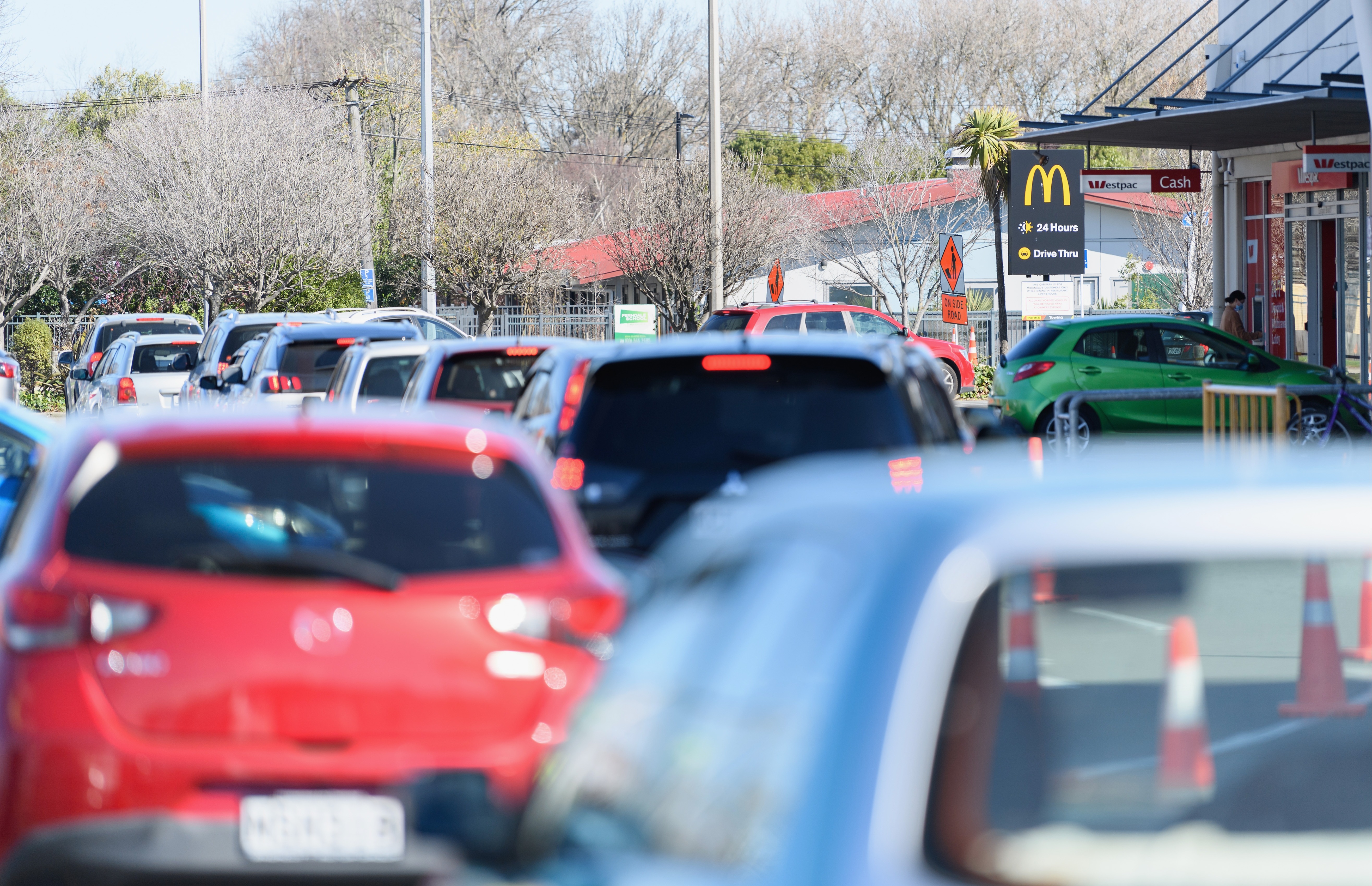