FLOYD MAYWEATHER has vowed to put Jake Paul in a neck brace if he ever disrespects him again.

The undefeated boxer is as angry as ever after Jake Paul stole his hat at a press conference in the build-up to his fight against brother Logan. 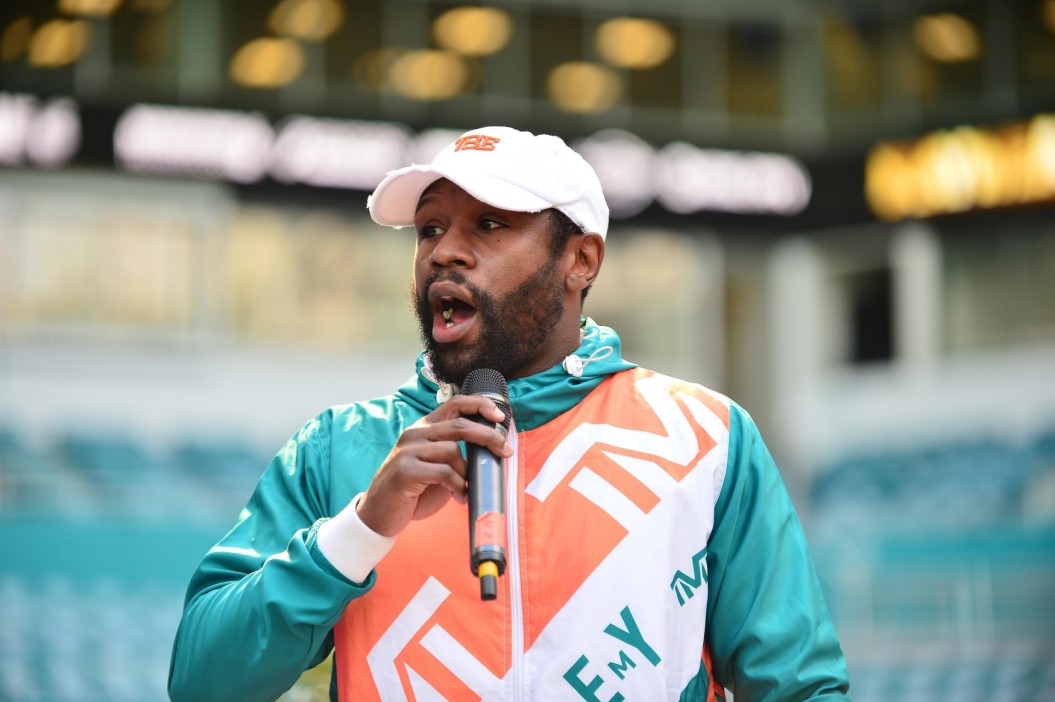 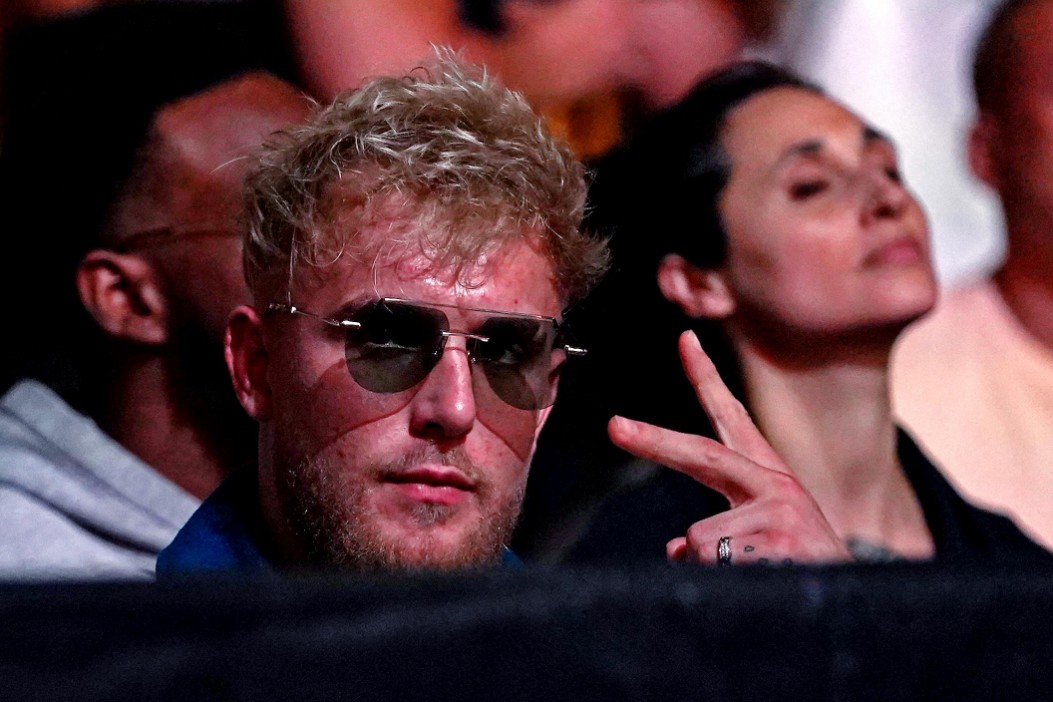 And Mayweather warned Paul he will not be so lucky if he attempts to pull a similar stunt again.

In an interview with Showtime, the 50-0 boxer said: "I'm nothing to play with. I ain't one for the jokes. Totally disrespectful.

"That's why you [Jake Paul] ended up with two black eyes, your nose got f****d up and your teeth got chipped – keep f***ing with me and next time you're going to end up in a neck brace."

Mayweather launched himself at Paul immediately after the Youtuber snatched his hat from his head, but the boxer could not get his hands on the prankster.

Paul has since celebrated that fact, much to the annoyance of Mayweather.

The 24-year-old has changed his Twitter name to 'Gotcha Hat', released a song by the same name and even got a tattoo of the infamous line, which he shouted during the infamous exchange. 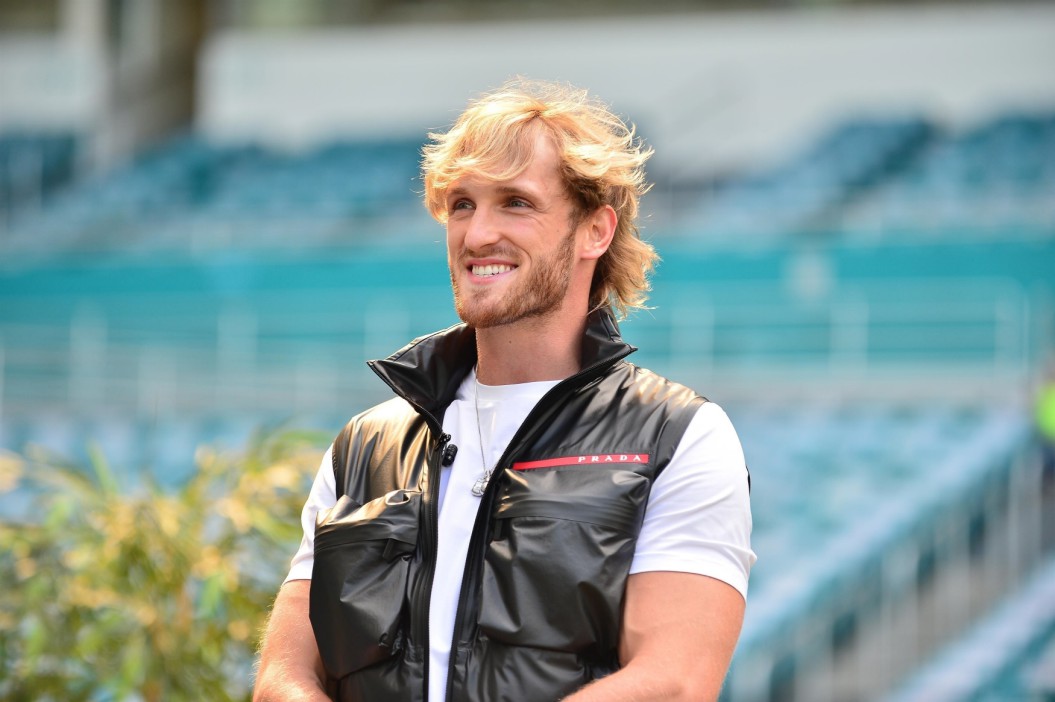 The exhibition fight between Logan and Mayweather takes place on June 6 so there is plenty of time for tension to be ramped up further.

Another press conference will take place on Thursday, which is perhaps why Mayweather has issued a threat to Jake Paul, who may be looking to rile up his brother's opponent once again.

Logan and Mayweather will then come face to face at the weigh-in on Friday.

?MAYWEATHER VS LOGAN PAUL: Where will the fight take place, what TV channel and live stream will it be on?

And Logan is sure he will be in for a proper fight after his brother's antics, insisting he is not treating the clash as an exhibition.

He said: "It's not an exhibition. What exhibition is eight three-minute rounds?

"You know, this is a fight. If Floyd didn't want to rip my head off before my brother took his hat, now he's trying to kill me."