The immediate aftermath of Gus and Jeremiah’s fight plays out in this EXCLUSIVE ‘Floribama Shore’ sneak peek!

Gus Smyrnios and Jeremiah Buoni are at it again on Floribama Shore. After Jeremiah was labeled the ‘most entitled’ by the rest of the cast during last week’s episode, he and Gus started going at it once again. HollywoodLife has an EXCLUSIVE preview of the show’s March 17 episode, where the guys separate and vent to their castmates about what happened.

“This argument between me and Jeremiah is obviously very heated right now,” Gus admits in a confessional. “Looking at him, I’m seeing red. The safest thing for him right now is to walk away and not say anything at all.” While Gus confides in Codi Butts and Kirk Medas, Jeremiah has a heart-to-heart with Candace Rice outside. 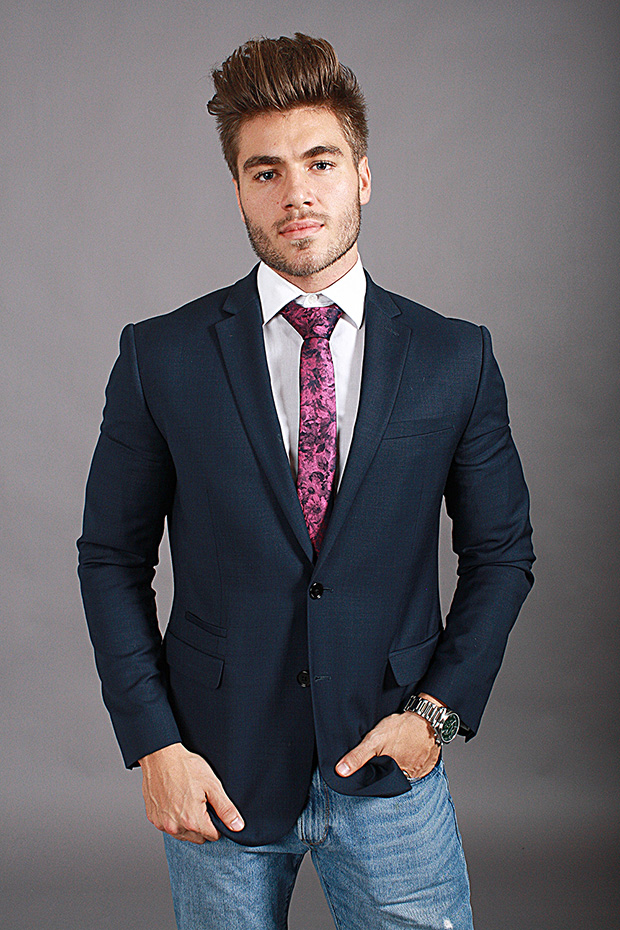 “How the f*** did this happen!? I thought y’all apologized,” Candace wonders, referring to Gus and Jermiah seemingly squashing their beef earlier this season. “I thought y’all had a whole apology out there in the jacuzzi.” After the latest debacle, though, Candace seems to take Jeremiah’s side. “Right is right and wrong is wrong and I don’t think that was right.”

Naturally, Jeremiah agrees. “He’s always the victim when that’s not the f***ing case,” Jeremiah vents. “No matter what, he’s always looking for somebody to say that he is right in a situation even though he knows damn well he’s wrong.” In a confessional, he adds, “There’s nothing I can say to him. There’s nothing he can say to me, to be honest. I’ve seen who he is on multiple occasions. I’m at a loss here. I don’t know what else to do. At this point, I’m done with this kid.” 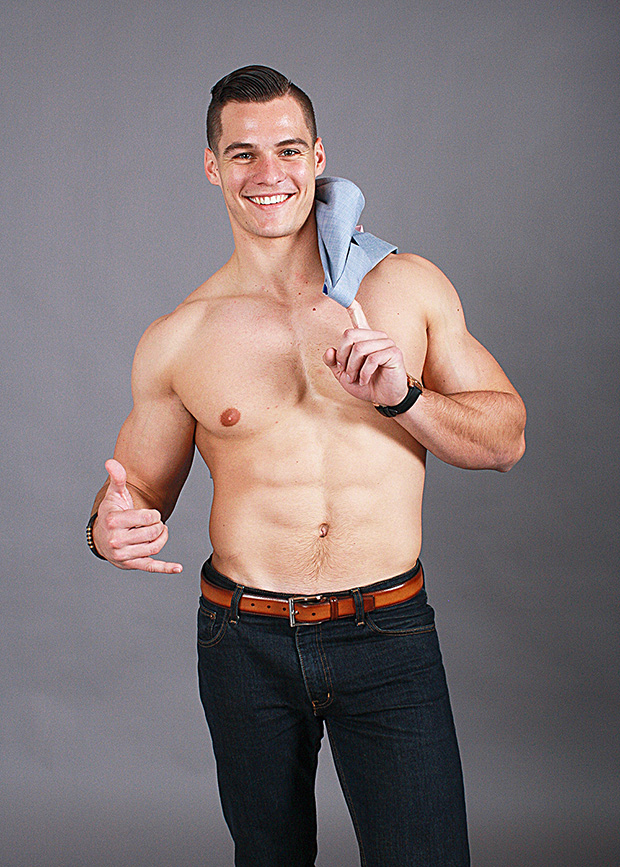 Back inside, Gus tells Codi and Kirk, “I’ve never met a more self-righteous person in my life. I apologized ten times more genuinely than he apologized to me. That, on top of him looking at me and saying I’m more entitled than him? After all that he’s done to me? No, bro.”

Gus and Jeremiah’s issues started while filming season three of Floribama Shore. Although they sort of made up during the season finale, the drama escalated off-camera. Gus had been living with Jeremiah and his brothers in Arizona, and he claimed that the guys kicked him out with no warning. Now, it looks like the beef has been reignited once again. Floribama Shore airs on Thursdays at 8:00 p.m. on MTV.