BRUNO FERNANDES has given Manchester United a much-needed boost of creativity since arriving from Sporting Lisbon in January.

Now Paul Pogba is on the brink of a return to the team after recovering from ankle surgery. 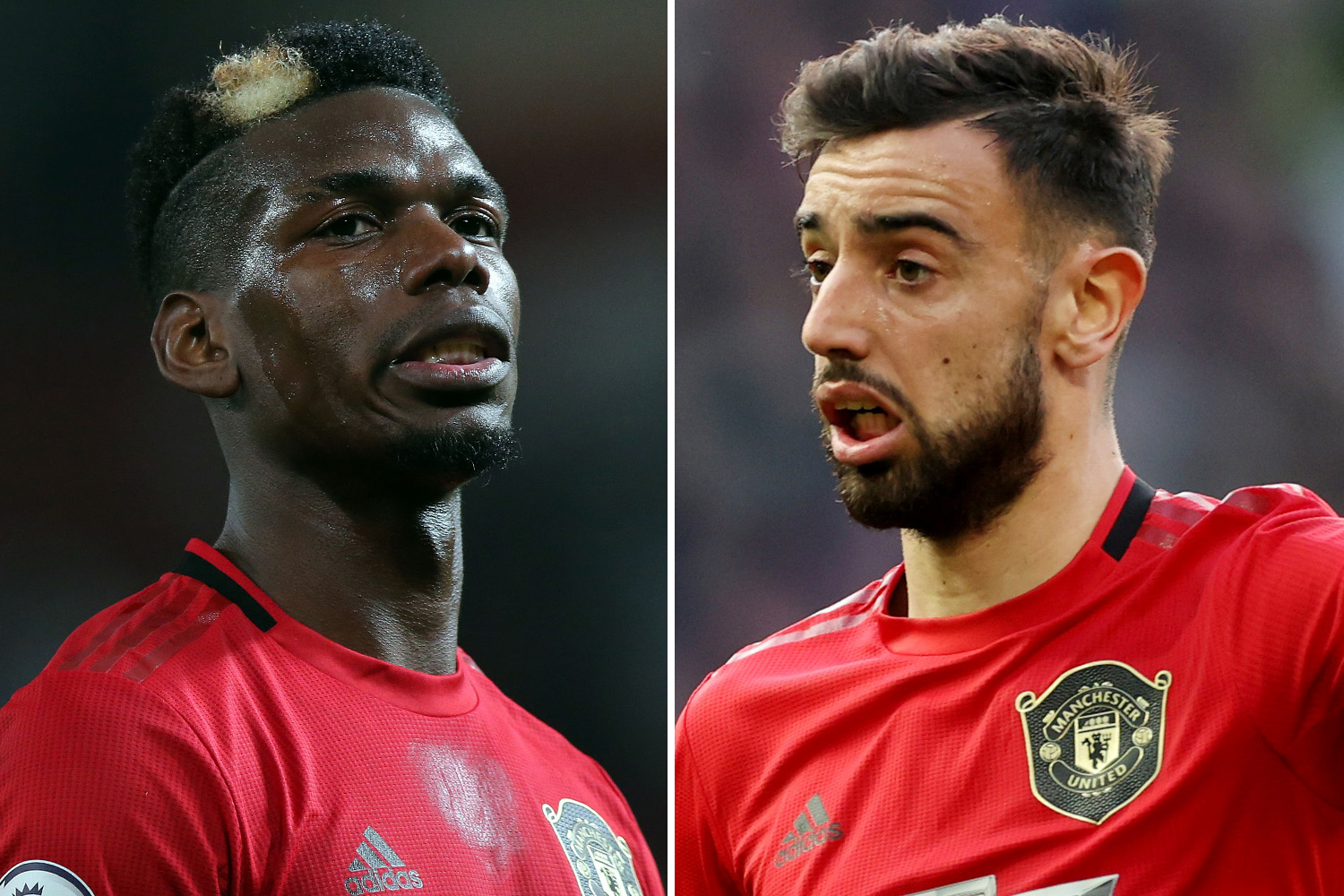 So United fans will no doubt be relishing the chance to see the two stars link up together in the coming weeks, especially if Pogba can rediscover his top form.

The French World Cup winner has been repeatedly linked with a transfer away from Old Trafford and made just eight appearances so far this term.

But reports claim he made a U-turn on his stance so he can form a deadly partnership with Fernandes in midfield.

With a back five of David De Gea, Aaron Wan-Bissaka, Victor Lindelof, Harry Maguire and Luke Shaw – injury permitting – United could then have a three-man midfield.

Fred would likely get the nod over Scott McTominay and Nemanja Matic, with Pogba and Fernandes either side.

As Frank Lampard showed with Ross Barkley and Mason Mount against Everton, it is possible to have two playmaking midfielders in those roles – as long as they are willing to track back. 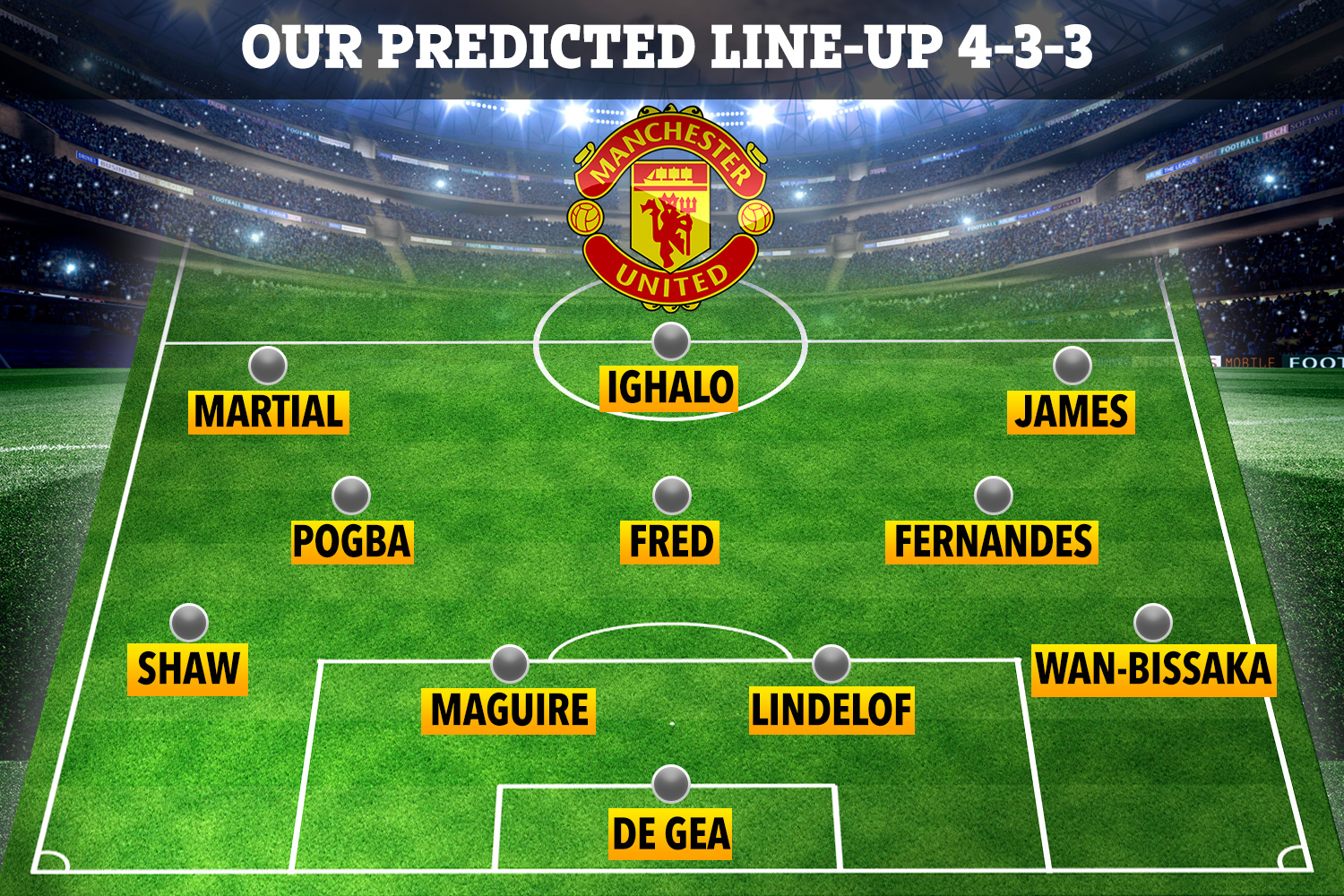 Solskjaer could mix it and go with two deeper-lying midfielders such as Scott McTominay and Pogba alongside each other.

That would allow Pogba to pull the strings from behind while Fernandes would have the licence to push on.