FIVE Holland U19 internationals have been sent home from the squad for breaking Covid-19 rules, according to reports.

The players are alleged to have invited two women back to a hotel room, which breaches the team's bio-secure bubble. 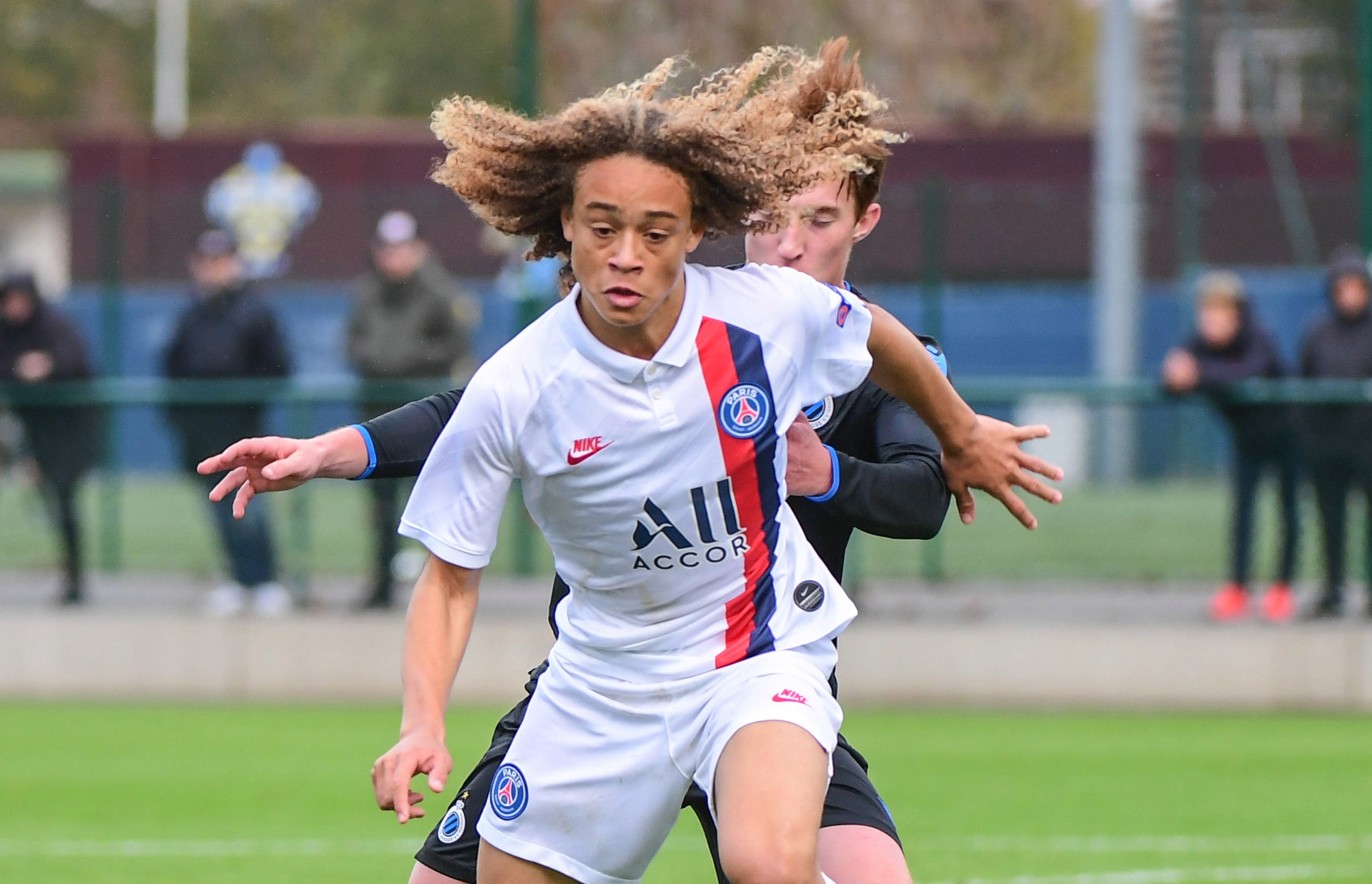 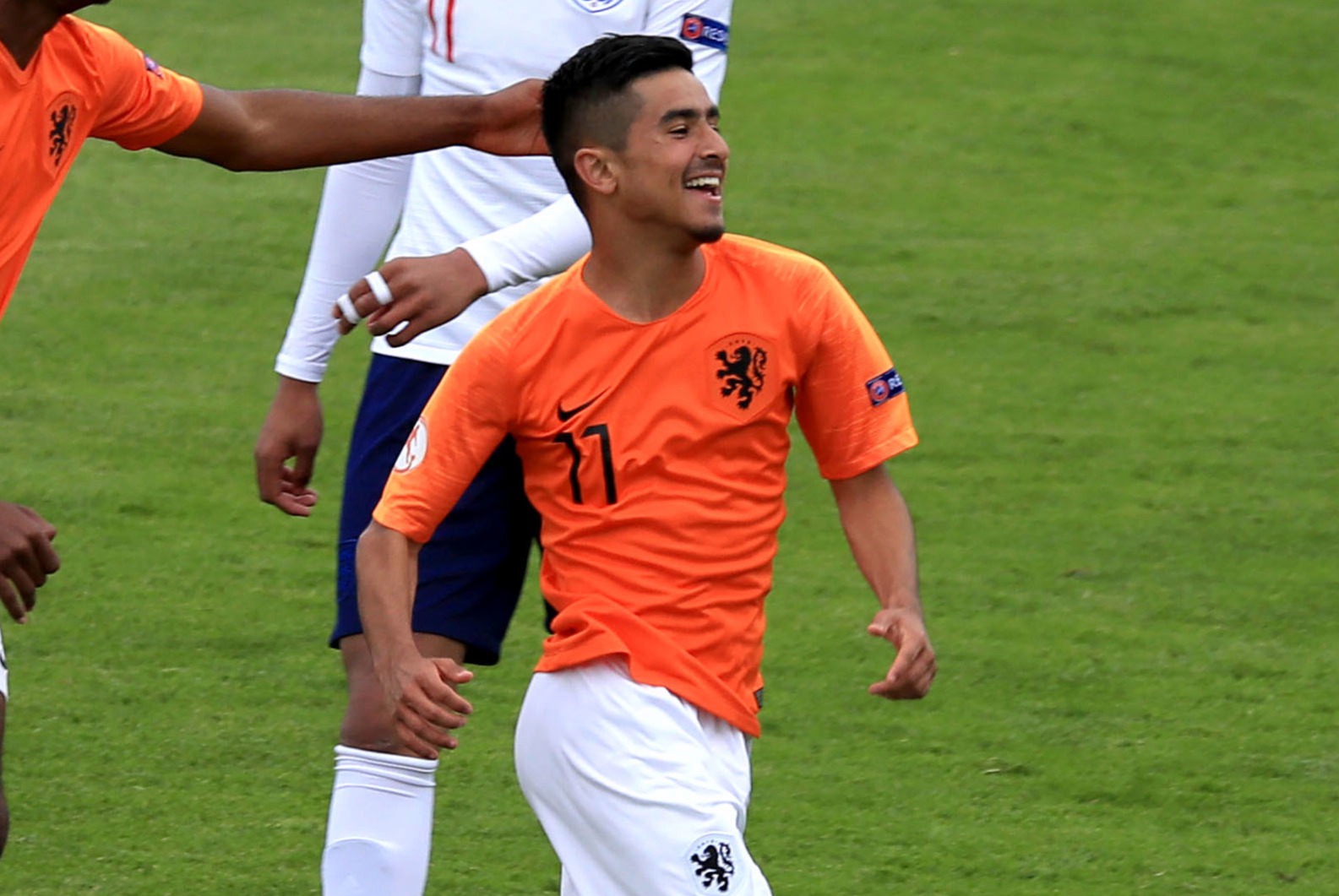 Ajax stars Ar'jany Martha and Mimeirhel Benita are alleged to have invited two women back to their hotel room in Katwijk, Holland.

Reports suggest fellow Ajax youngsters Naci Unuvar and Rio Hillen – as well as Paris Saint-Germain ace Xavi Simons – heard loud music coming from another room and went to see what was going on.

It's believed the trio were playing Fifa in their room and turned back as soon as they realised what Martha and Benita had allegedly done.

But Unuvar, Hillen and Simons reportedly ran into Konterman, who sent them home – along with Martha and Benita – for their involvement.

It's thought RB Leipzig's Solomon Bonnah, Ajax's Youri Regeer and Sparta Rotterdam's Emanuel Emegha tried to defend the trio – but to no avail.

The five players in question all missed Holland's 3-0 home defeat to Italy, capping off a difficult few days for Konterman's young side.

Unuvar, 18, is the only Ajax culprit to make his senior debut for the club, appearing against Spakenburg in the Dutch Cup in January 2020.

The forward also found the net in the 7-0 win, making him the youngest player to score on his Ajax debut, aged 16 years and 223 days.

And Unuvar was part of Holland's squad that won the Uefa U17 Championship two years ago in Dublin, beating Italy 4-2 in the final.

Simons, 18, has also made his senior debut for PSG, earning a French Cup winners medal for his involvement in their campaign last term.

The PSG prospect is one of the brightest talents in Europe and already has a sponsorship deal with Nike and 3.6m followers on Instagram.