Home » Lifestyle » 'Ferris Bueller's Day Off' cast 35 years later: Where are they now?

Has it really been that long?! June 11, 2021, marks 35 years since “Ferris Bueller’s Day Off” — which was written and directed by John Hughes — hit theaters. Join Wonderwall.com as we check in on what its stars are up to now! Keep reading for more…

Matthew Broderick starred as the titular Chicago-based teen Ferris Bueller, who fakes being sick in order to skip school and spend the day with his best friend and girlfriend.

After starring as Ferris Bueller, Manhattan native Matthew Broderick went on to voice Simba in Disney’s “The Lion King” and appeared in countless films including “The Freshman,” “The Cable Guy,” “Godzilla,” “Election,” “Inspector Gadget,” “The Music Man,” “Tower Heist,” “Manchester by the Sea,” “Rules Don’t Apply,” “Love Is Blind” and “Lazy Susan.” He’s also made his mark on the Broadway stage — in 1995, Matthew earned his second Tony Award for best actor in a musical for his starring portrayal in “How to Succeed in Business Without Really Trying.” Matthew — who more recently starred in the 2019 Netflix series “Daybreak” — married “Sex and the City” star Sarah Jessica Parker in 1997. They share three kids.

RELATED: “The Breakfast Club” cast: Where are they now?

Alan Ruck has gone on to craft an impressive career in Tinseltown. His portrayal of Cameron Frye marked the beginning of an illustrious career — Alan has since landed roles in films including “Bad Boys,” “Young Guns II,” “Speed” and “Twister.” In addition to a starring role on the ABC sitcom “Spin City,” which aired from 1996 to 2002, he co-starred alongside Geena Davis on FOX’s adaptation of “The Exorcist,” which ran for two seasons. In 2020, he appeared in the comedy-horror film “Freaky.” Alan, who currently portrays Connor Roy on HBO’s critically acclaimed series “Succession,” married his second wife, actress Mireille Enos, in 2008; they share daughter Vesper and son Larkin. He also has two children — daughter Emma and son Sam — with ex-wife Claudia Stefany.

In addition to appearing in 1994’s “Timecop” — which earned her a Saturn Award for best supporting actress — Mia Sara appeared in films including “The Maddening,” “The Impossible Elephant” and “Dorothy and the Witches of Oz.” She’s also popped up on several television shows like “Chicago Hope” and “CSI: NY” in addition to playing Harley Quinn on The WB’s “Birds of Prey,” which ran from 2002 to 2003. From 1996 to 2002, Mia was married to Jason Connery (the late actor Sean Connery’s son), with whom she shares son Dashiell. She also has daughter Amelia with Brian Henson, whom she married in 2010.

In 1987 — a year after “Ferris Bueller’s Day Off” premiered — Jennifer Grey starred in a film that made her a household name and led to her first Golden Globe Award nomination: She played Frances “Baby” Houseman in the beloved romance film “Dirty Dancing” opposite Patrick Swayze. She’s since appeared in movies including “Bloodhounds of Broadway,” “The Wind Rises,” “In Your Eyes,” “Untogether” and “Bittersweet Symphony.” In 2010, she won season 11 of “Dancing With the Stars.” From 2008 to 2014, she voiced a handful of characters on Disney’s “Phineas and Ferb.” In 2020, she portrayed Janelle on “The Conners.” Jennifer was married to actor-director-screenwriter Clark Gregg from 2001 to 2021. She shares one child with the “Avengers” franchise actor, daughter Stella.

After appearing in “Ferris Bueller’s Day off,” Jeffrey Jones landed roles in projects including “Beetlejuice,” “The Hunt for Red October,” “Devil’s Advocate,” the “Deadwood” series as well as 2019’s “Deadwood: The Movie” and more. In addition to earning Golden Globe and Screen Actors Guild Award nominations for his work in “Amadeus,” he also lent his voice to characters on the “Stuart Little” and “Justice League” series. Jeffrey, who has one child, was arrested in 2002 for possession of child pornography. He was arrested twice more — in 2004 and 2006 — for failing to update his sex offender status. 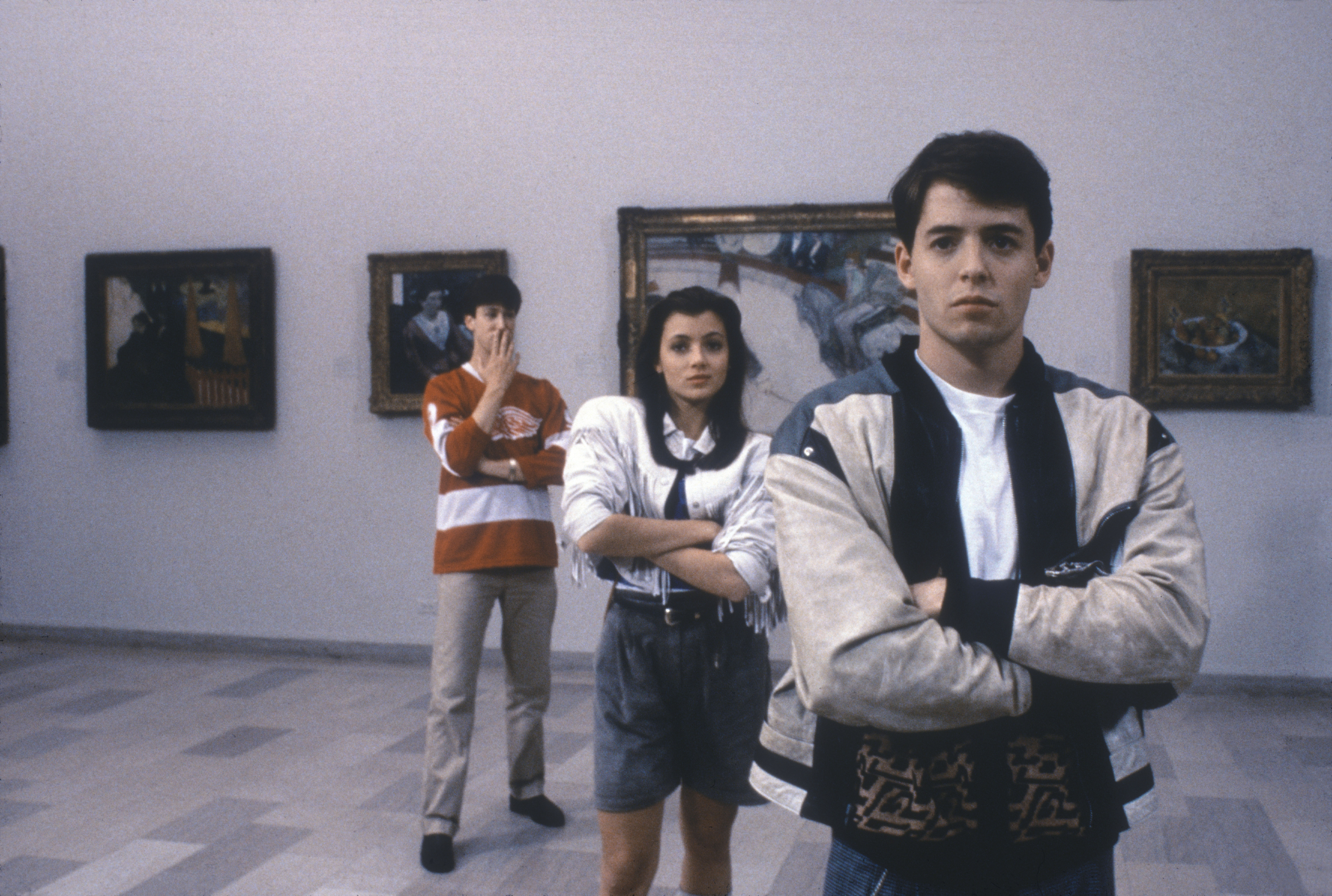 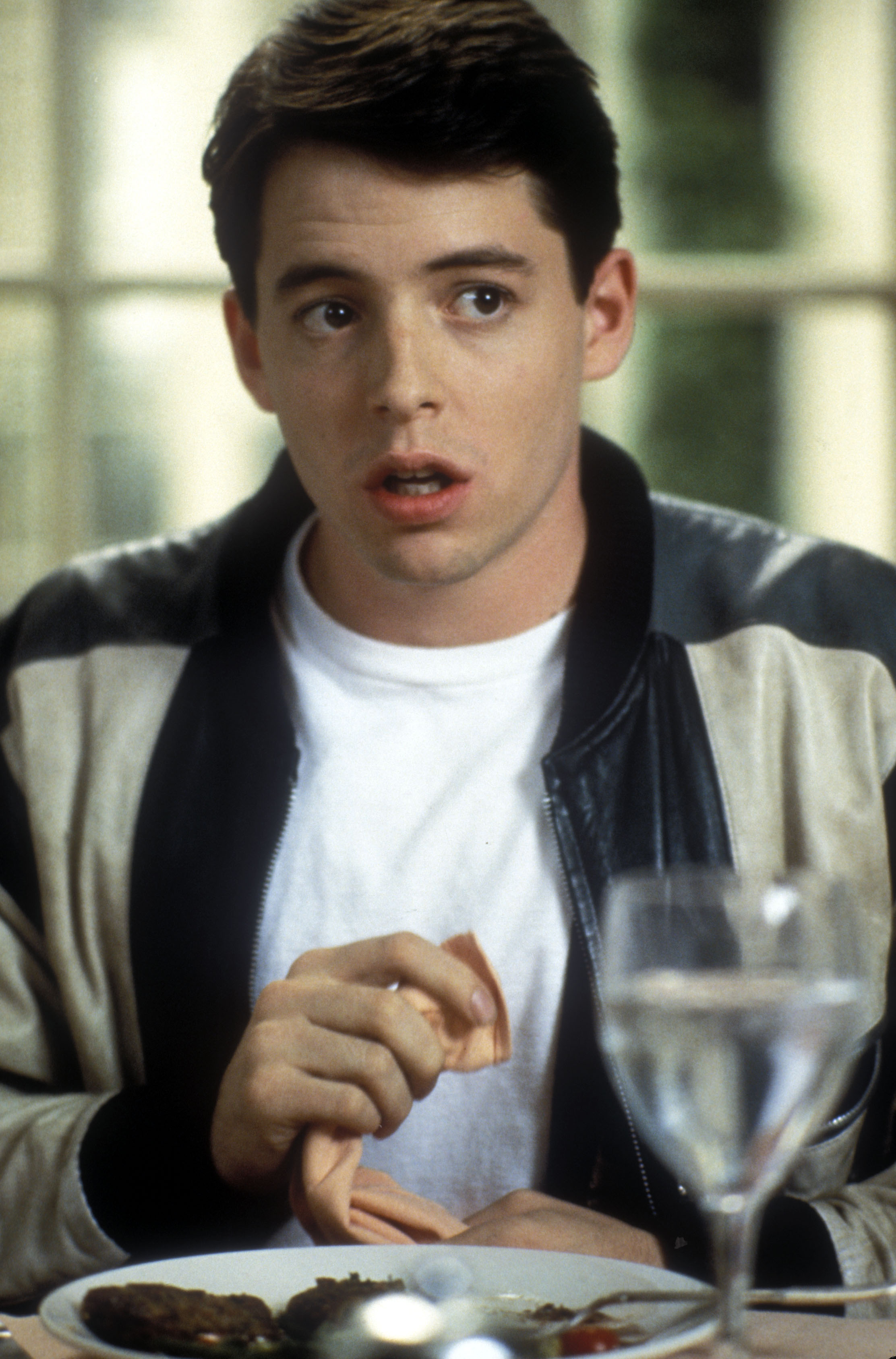 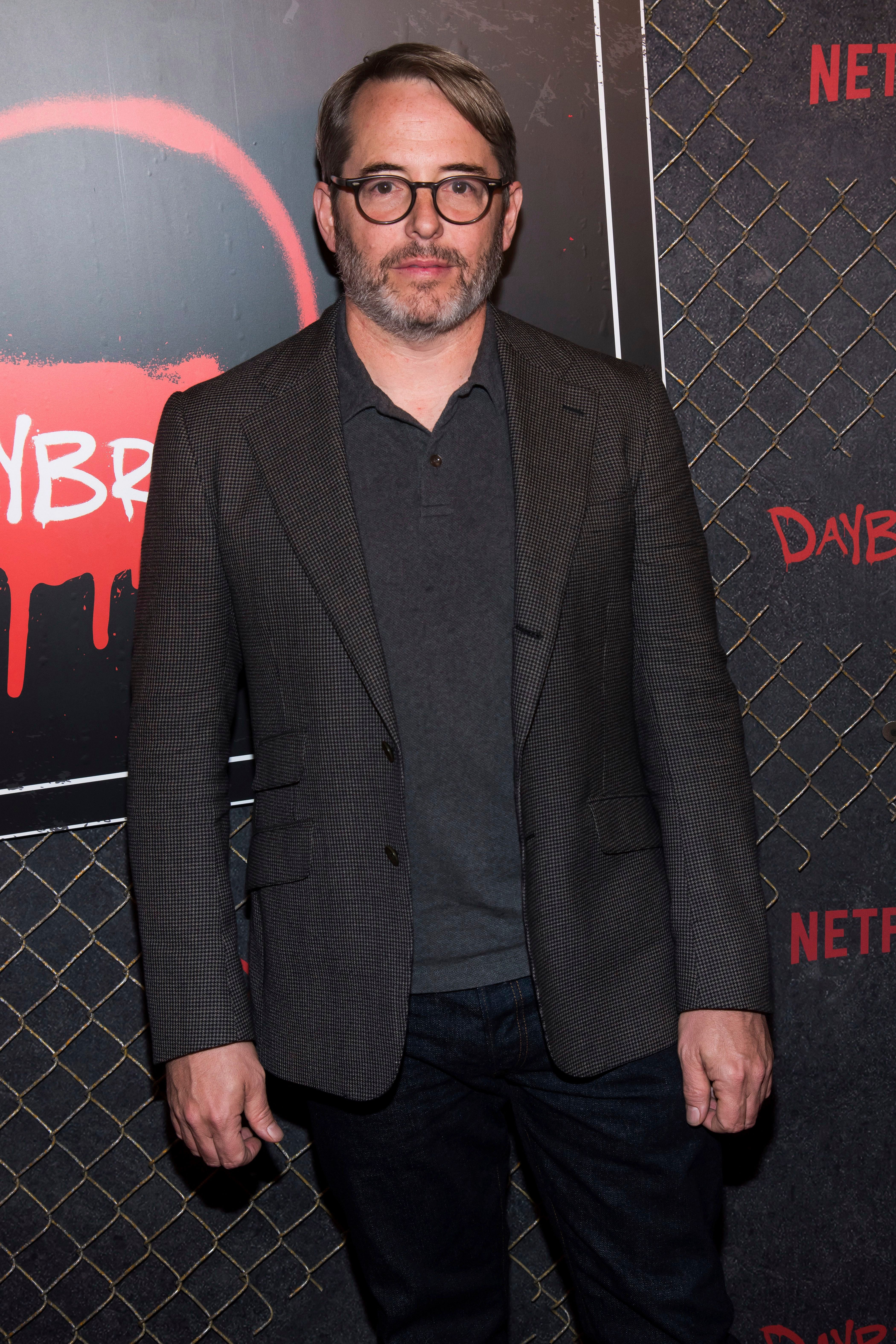 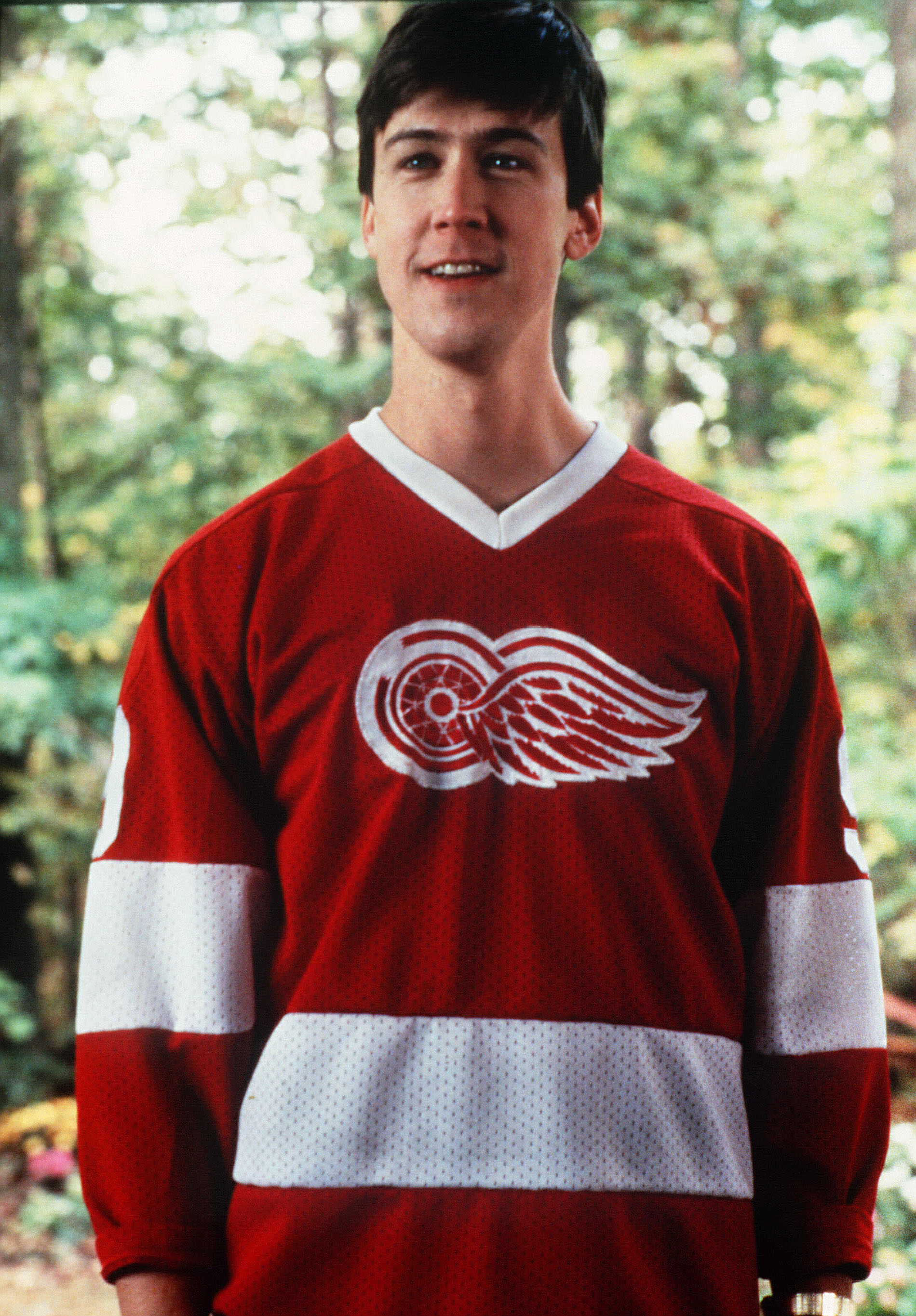 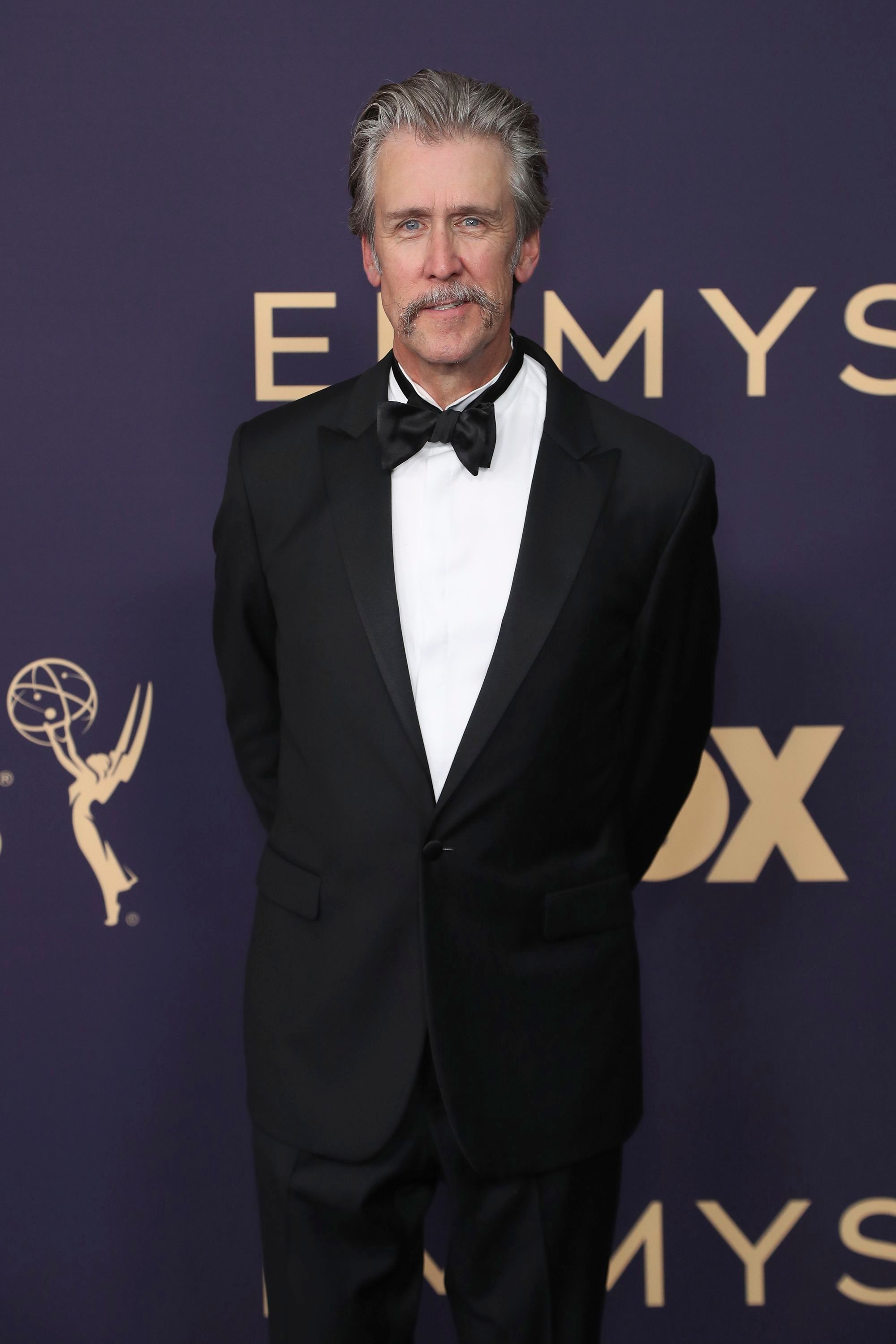 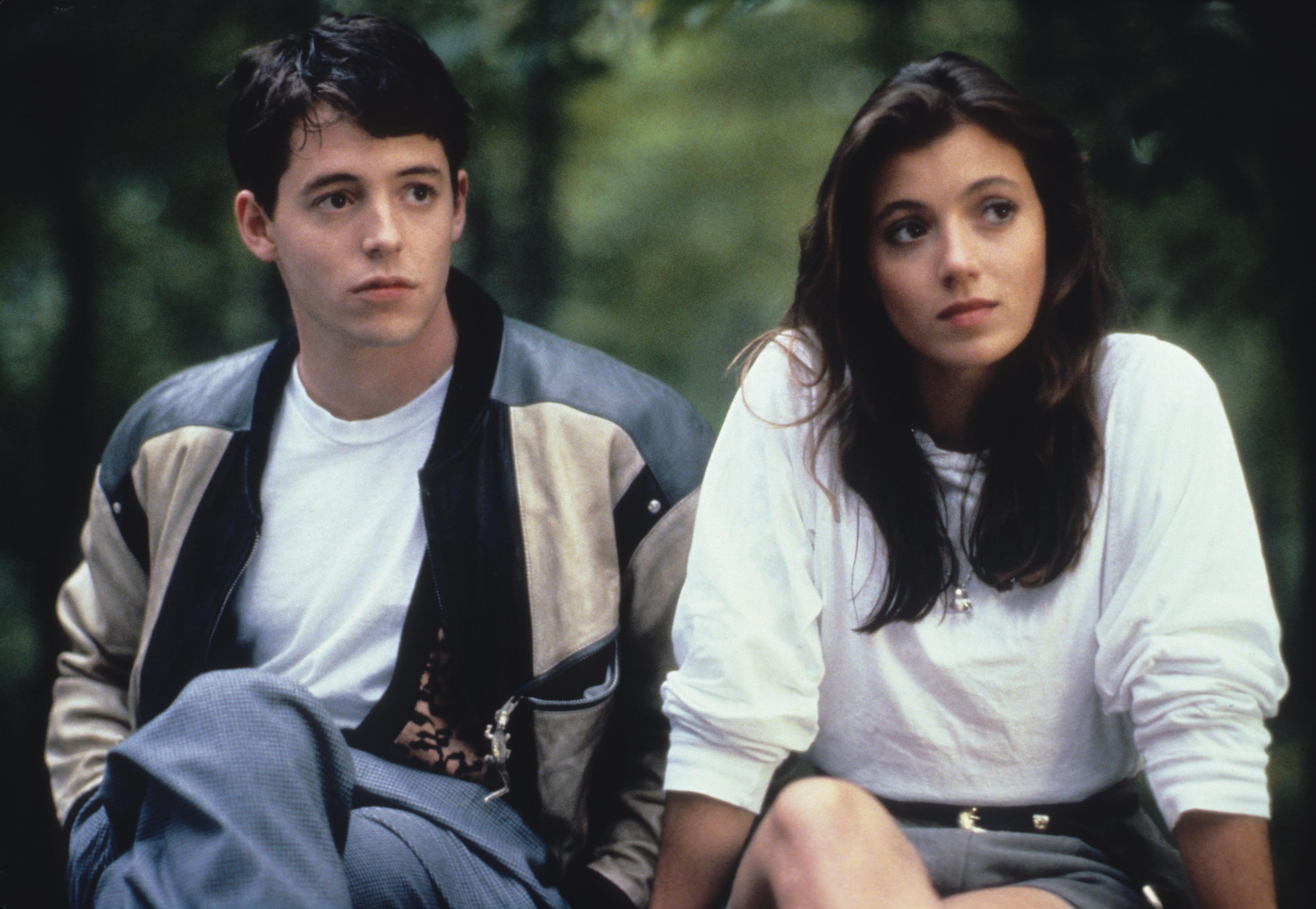 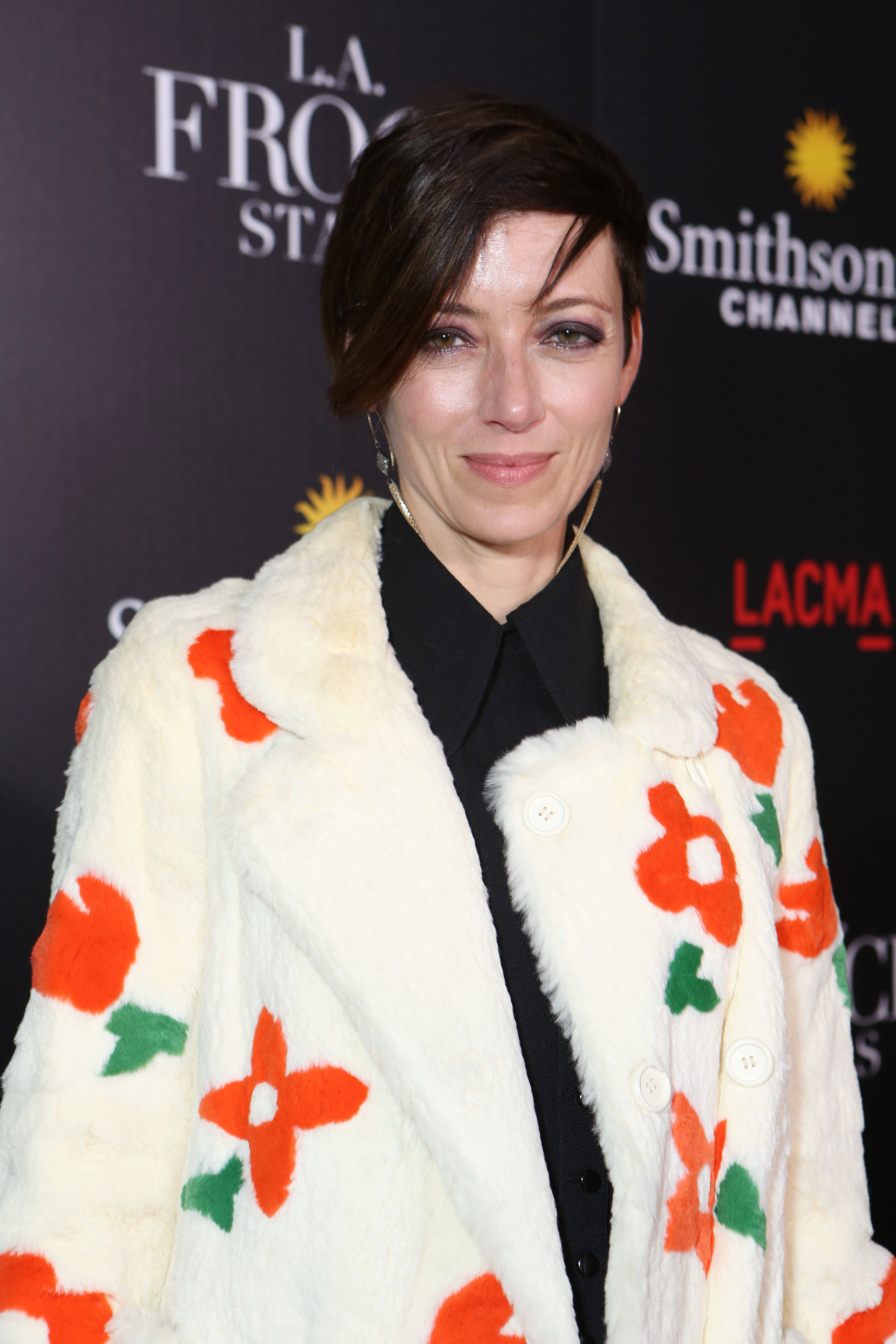 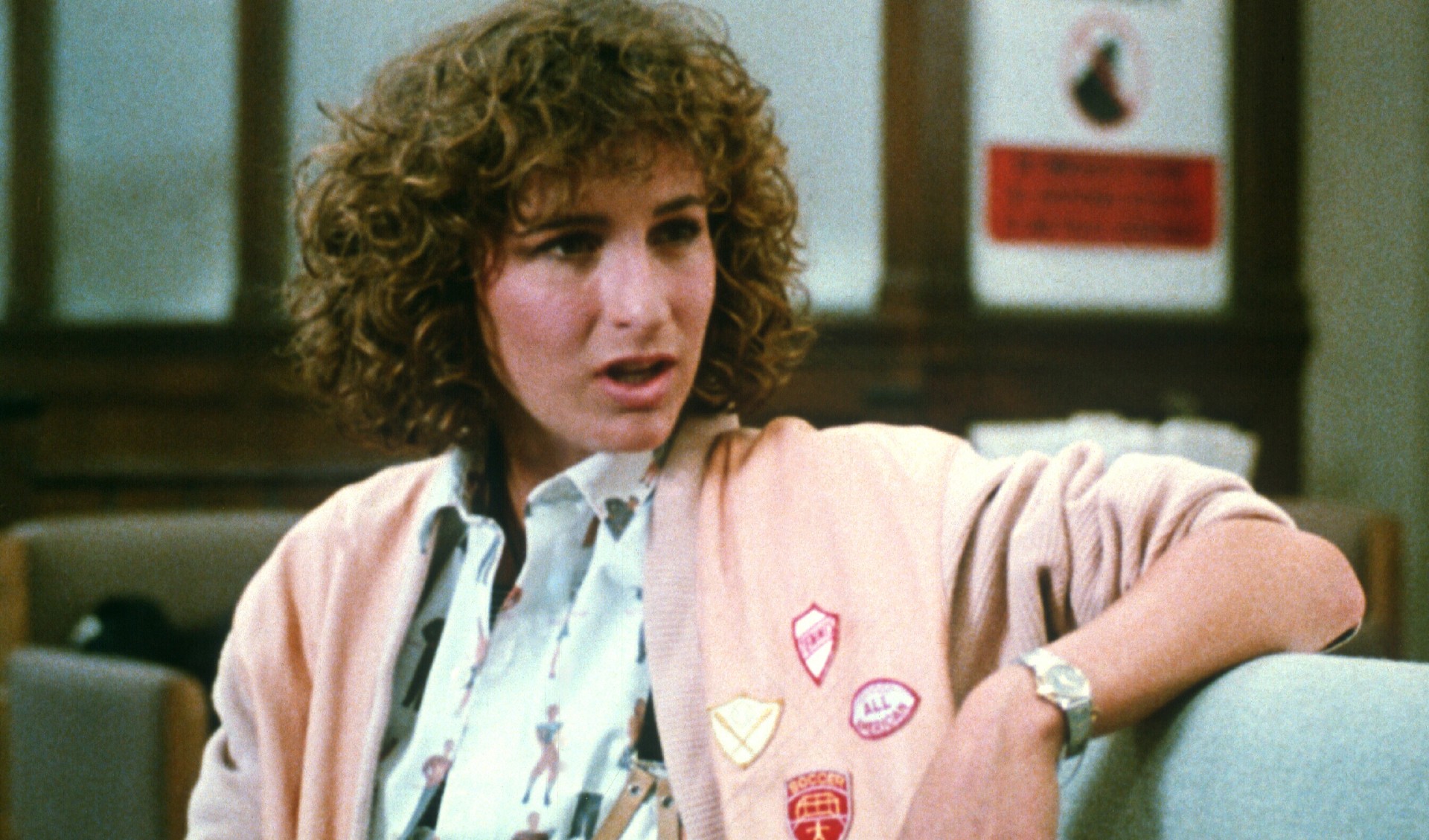 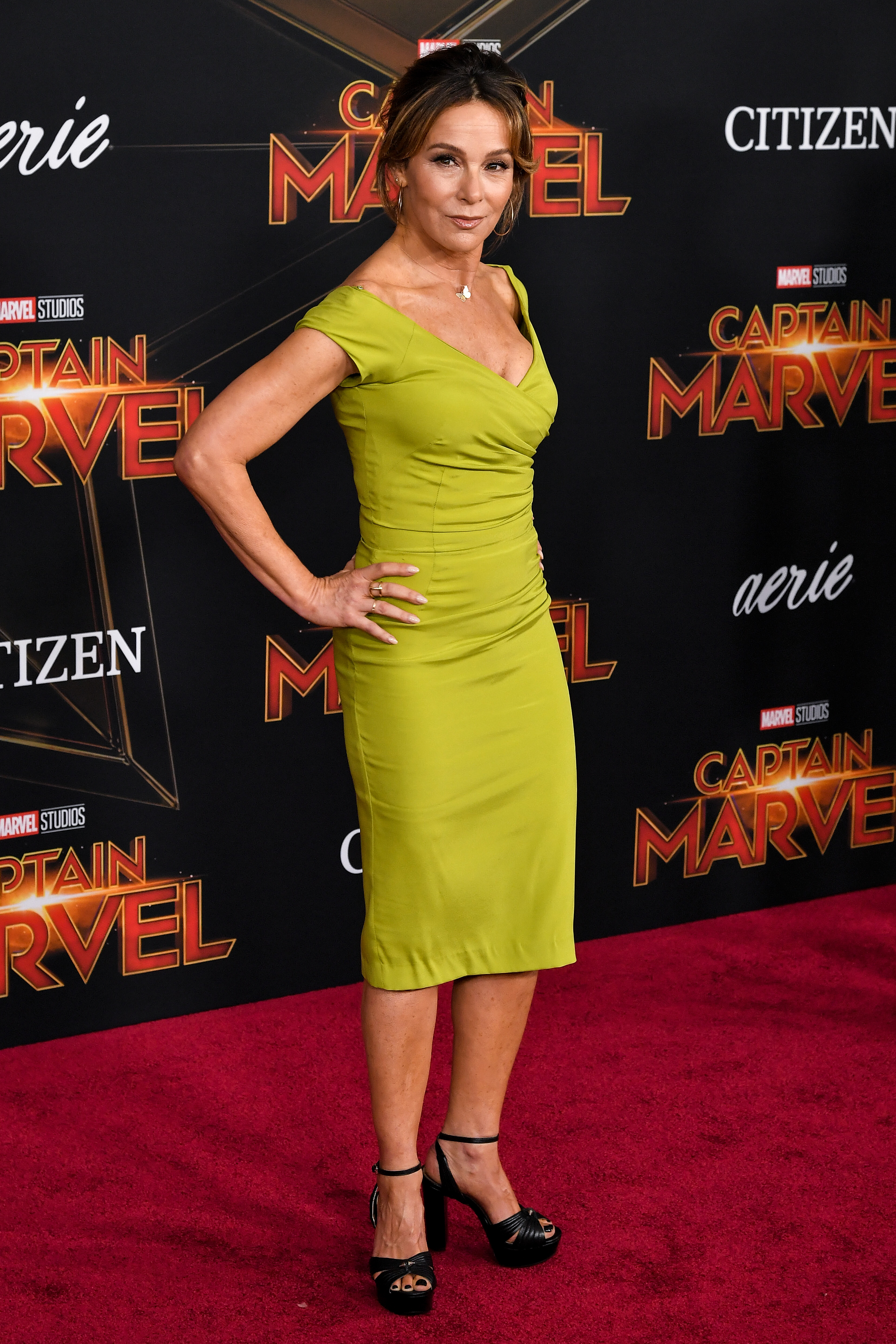 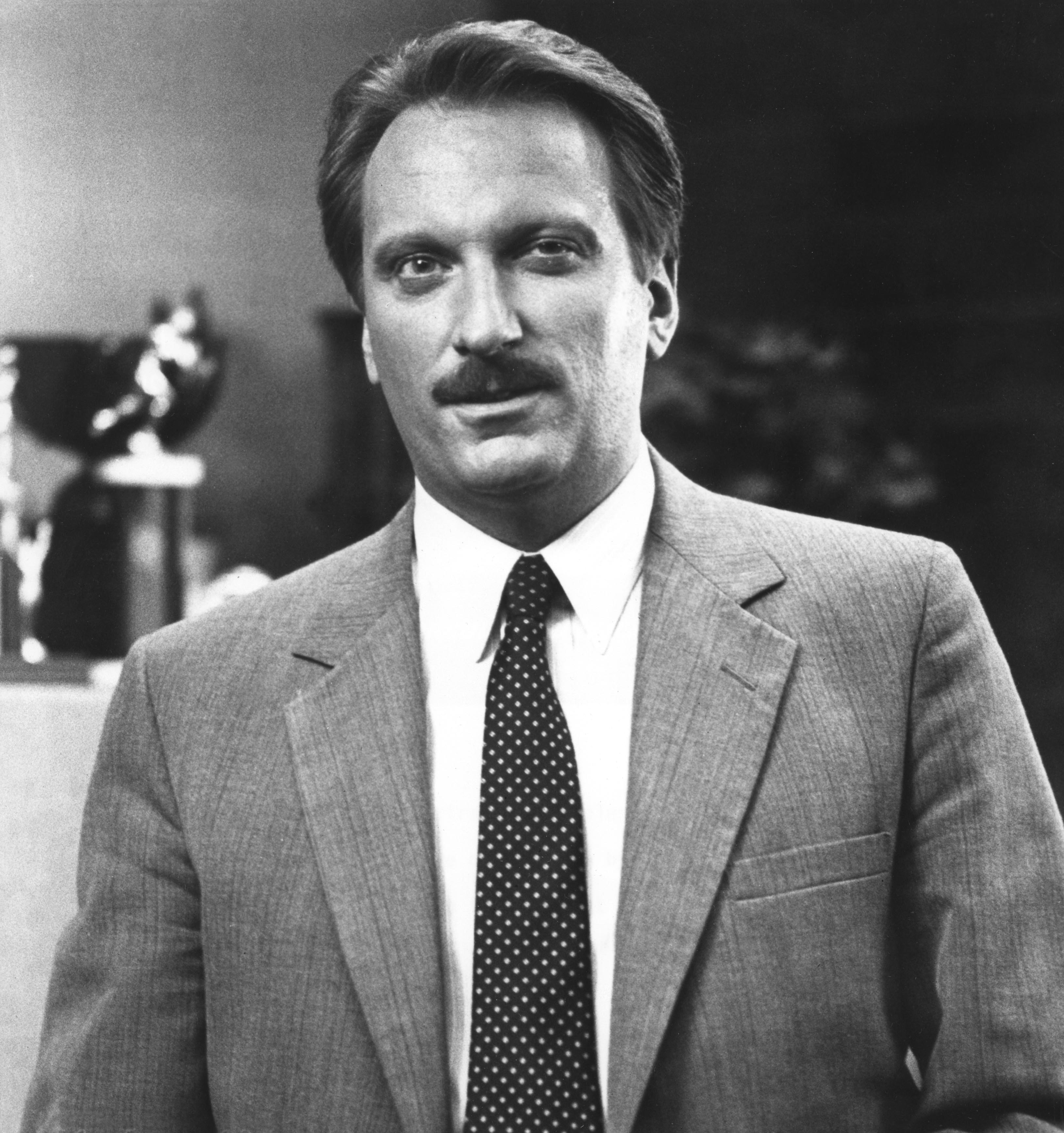 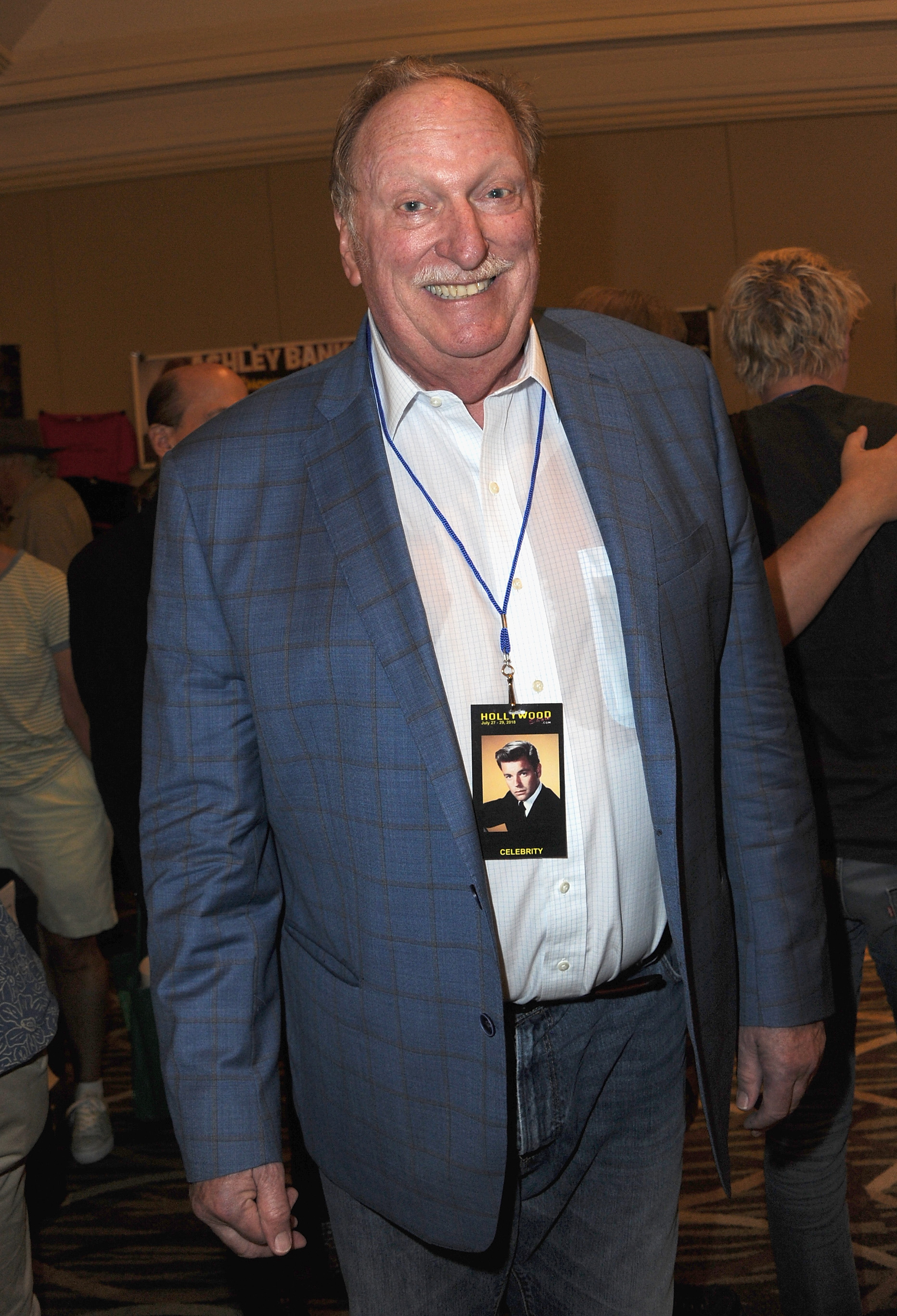 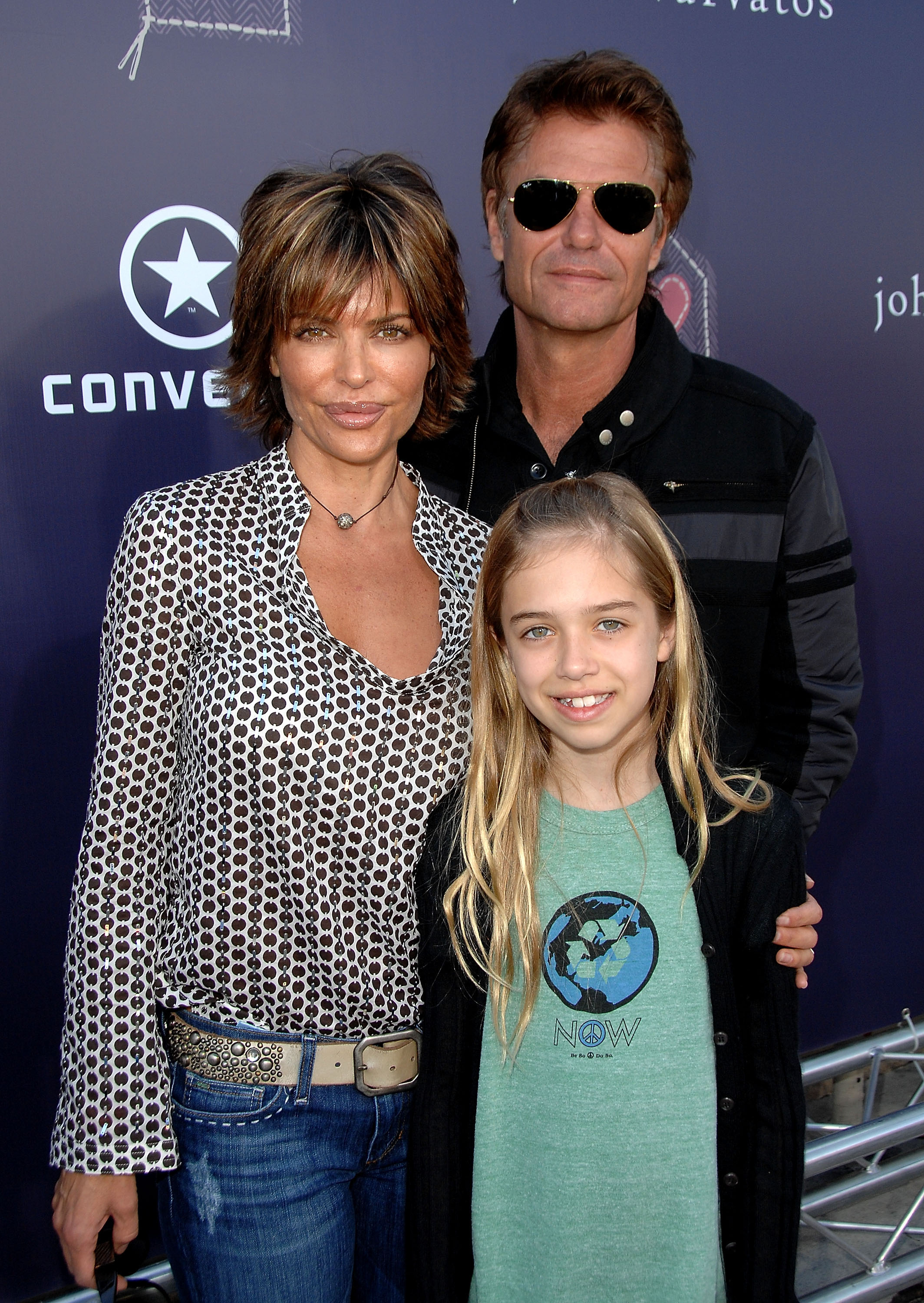