Josh Duhamel popped the question to Audra Mari – so, how does his ex-wife, Fergie, think about this? HollywoodLife has EXCLUSIVELY learned what she thinks about ‘this new journey’ Josh is taking.

It’s wedding bells for Josh Duhamel and Audra Mari! Josh, 49, asked Audra, 28, to be his wife on Jan. 8 with a romantic beachside proposal. The engagement comes after the couple started dating in 2019, the same year that Josh finalized his divorce with his ex-wife – and mother of his 8-year-old son, Axl — Fergie. While some exes might be bitter after a breakup, that’s not the case with Fergie, 46, and Josh. They had “such a deep and long relationship,” a source tells HollywoodLife EXCLUSIVELY, that despite the heartbreak years ago, “that they have found being a part of each other’s life is still very important, and they only want the best for each other.”

Axl is one of the reasons why Fergie and Josh have been able to maintain such a positive bond. “They are both in a place when their co-parenting relationship is so amazing,” the insider tells HollywoodLife. However, Fergie’s support for Josh goes beyond their parental duties. She is “all about Josh taking this new journey to get engaged and eventually be married again,” says the source. “She loves that he has found someone that makes him happy because that is only going to improve their co-parenting relationship when everyone is happy.” 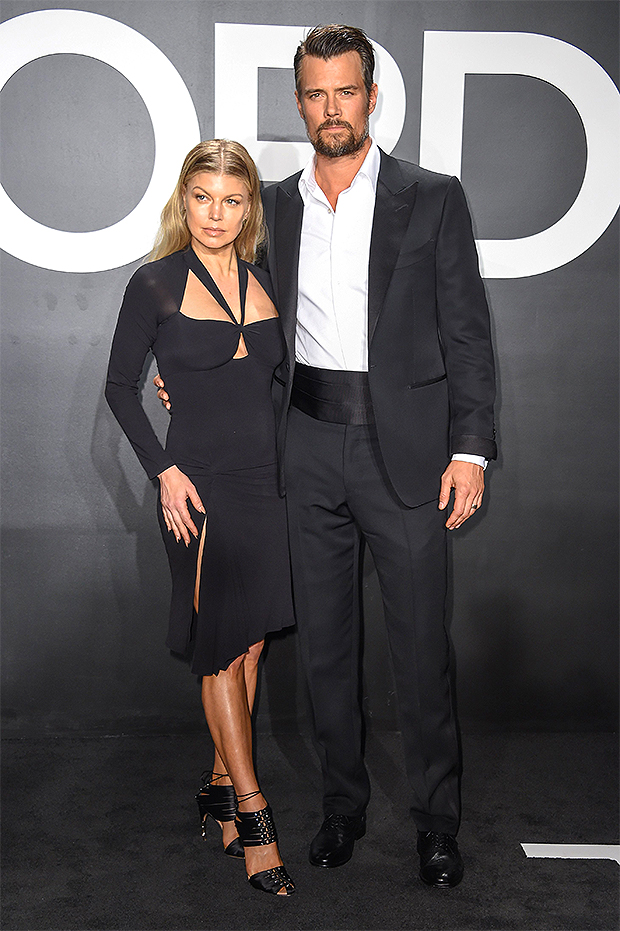 While it took Fergie some time to get to this place – she and Josh split in 2017 after eight years of marriage – the insider says she’s “very happy” for Josh. “She would only expect the same from him if the shoe was on the other foot,” the source adds. “It is really nice to see this too from mutual friends because now when it comes to them, it is all about Axl’s wellbeing, and that is what is being done by being so cordial to each other. You can tell they have figured it out for the greater good.” 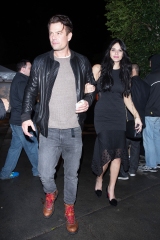 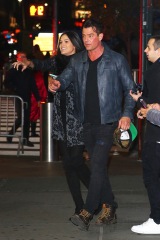 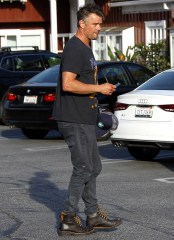 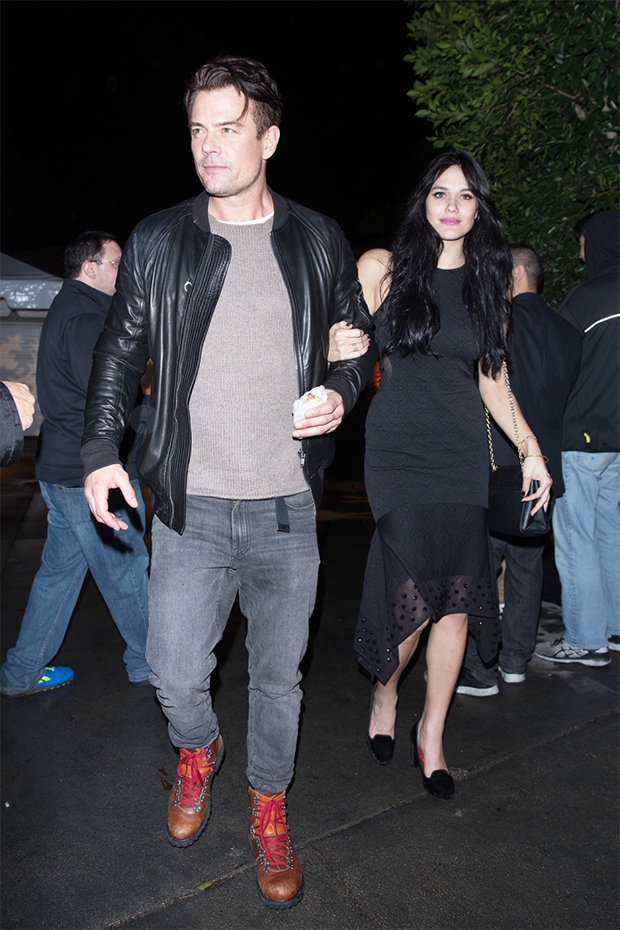 Josh announced the engagement on Saturday (Jan. 8) by posting a photo of him alongside his new bride-to-be. “It’s on!!” he captioned the photo. “She found a message in a bottle that washed ashore and said YES!!” Josh holds up a note in the photo that asks Audra, “Will you marry me?” The proposal appears to have taken place at the Bungalows Key Largo Resort. Josh and Audra were spotted enjoying the vacation and a bit of karaoke. Fergie supported her ex by writing “Congrats!!!” with a series of green heart emojis in the comments section.