FOOTBALL FANS have attempted to stop two Liverpool team buses from entering Elland Road ahead of tonight's match against Leeds.

The actions of the fans, who could be from either club, is almost certainly a protest against Liverpool's decision to join the European Super League. 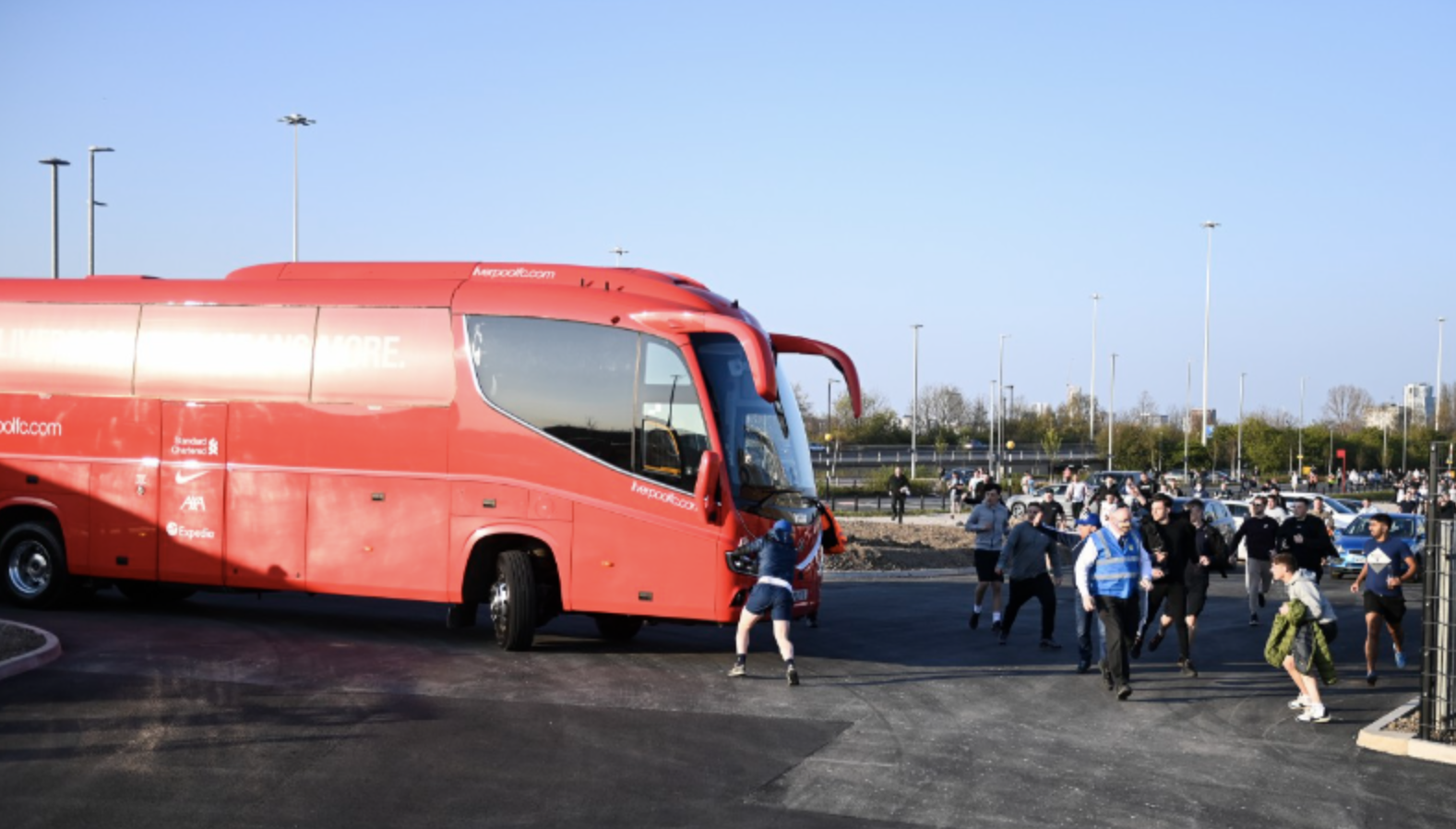 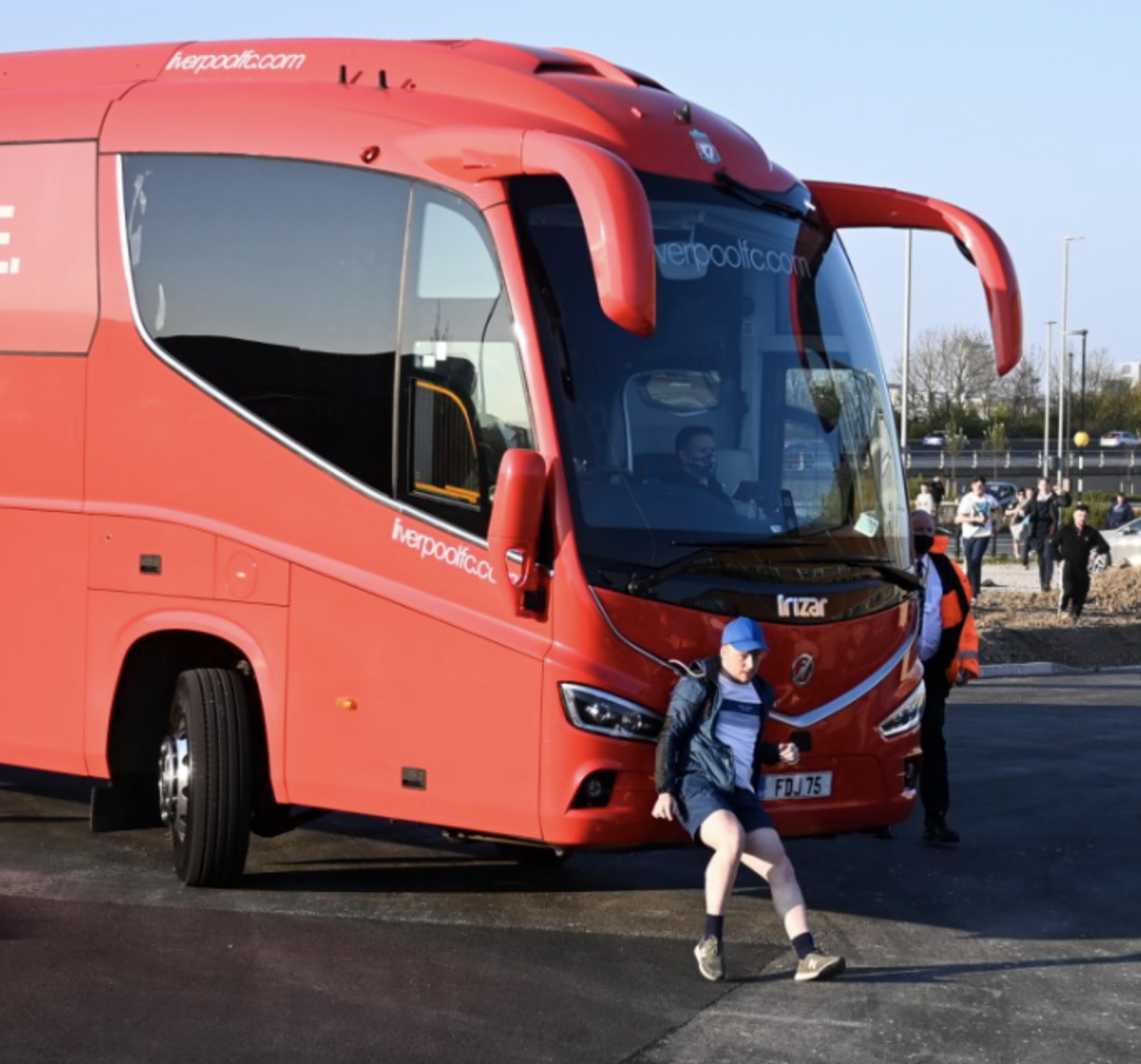 Liverpool are the first member of the newly-found ESL to play a Premier League game since news of the competition broke yesterday.

The reigning champions have agreed to join the ESL along with Manchester United, Manchester City, Chelsea, Arsenal and Tottenham.