FANS could be allowed in to watch the two domestic cup finals – in a trial to help ensure supporters for Euro 2020.

The FA is determined to open up some of the Wembley turnstiles for the seven games due to be played in the stadium during the tournament in June and July. 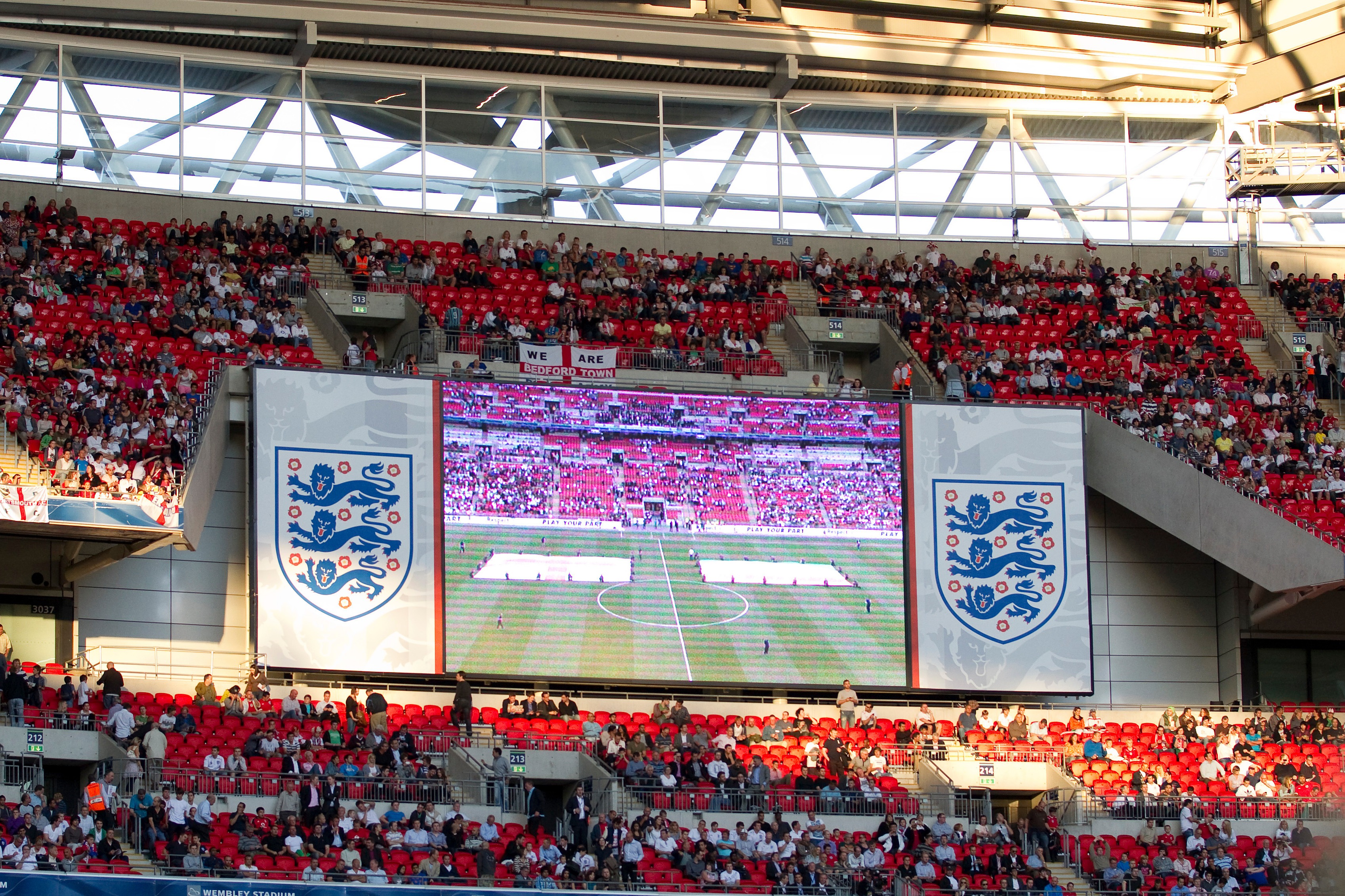 And that could see up to 10,000 supporters in for the April 29 Carabao Cup final between Manchester City and Spurs and the FA Cup final the following month.

Both events would be staging posts towards the summer, with the FA hoping to be able to fill 30 per cent of Wembley’s 90,000 capacity by the Euros.

Discussions over the past year have included concepts such as digital Covid passports for spectators, with football bosses signalling their willingness to act as “guinea pigs” for the safe re-opening of the country.

And even getting reduced numbers in to Wembley in the spring would be a huge staging post in the right direction.

Expectations of a lifting of Covid restrictions in the coming weeks will make the possibility of reopening turnstiles more realistic, although there is no expectation of fans being back in Prem grounds before next season. 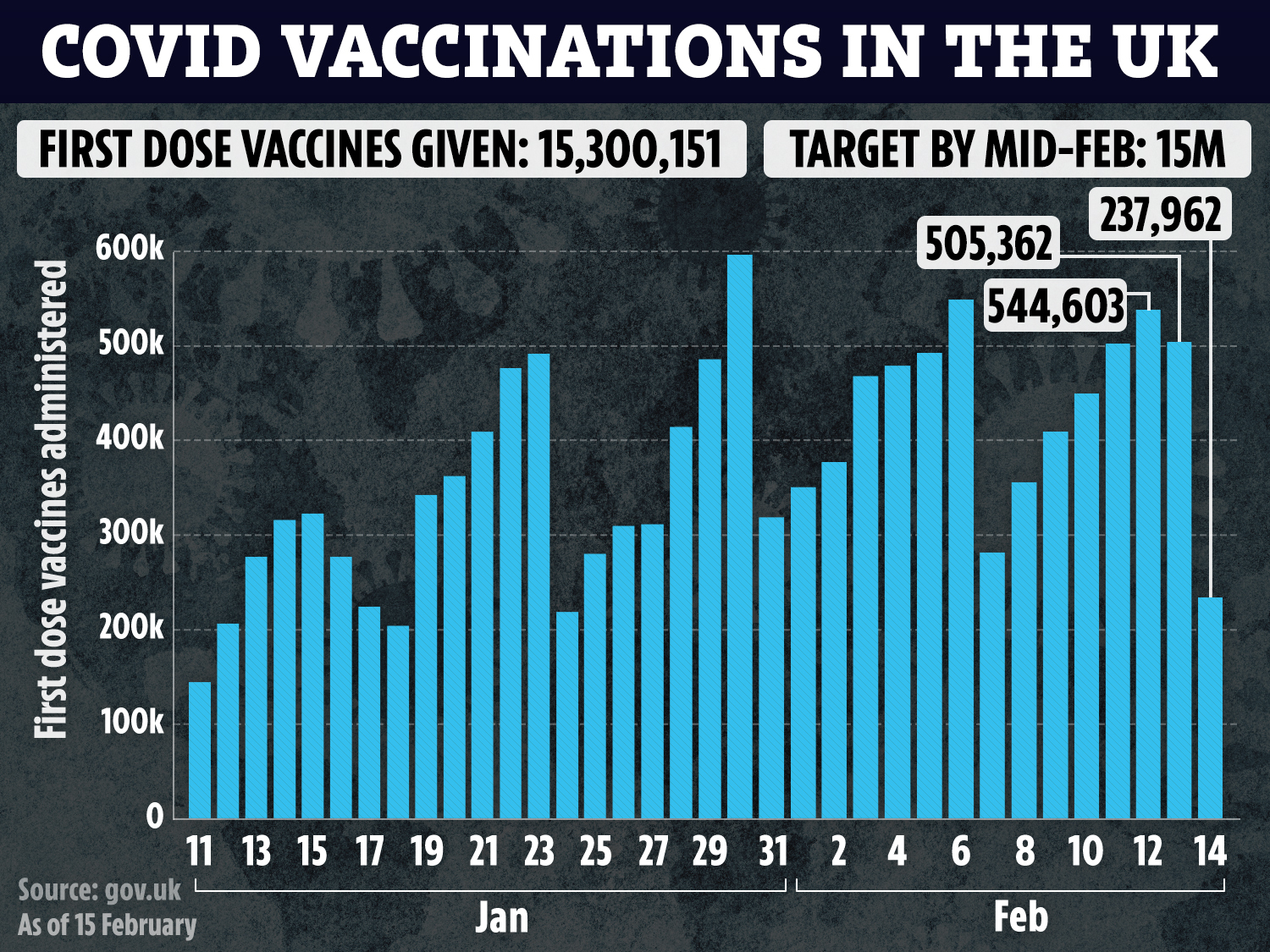 The FA is understood to have told Uefa it hopes to be able to allow in around 27,000 – representing 30 per cent of capacity – for the Euros, although Wembley will still be used to hold matches if no supporters are allowed in.

That would be part of a gradual easing of crowd restrictions at other sporting events, including Test cricket, Wimbledon and summer horse racing events like the Derby.

Government approval would be required for all such measures but trials for the two finals would also allow sports governing bodies to judge the ease and efficiency of entry regulations which could be rolled out across other events.