Ibrahimovic, 40, went under the knife in May shortly after Milan won their first Serie A title in 11 years and has since been expected to be sidelined for eight months. 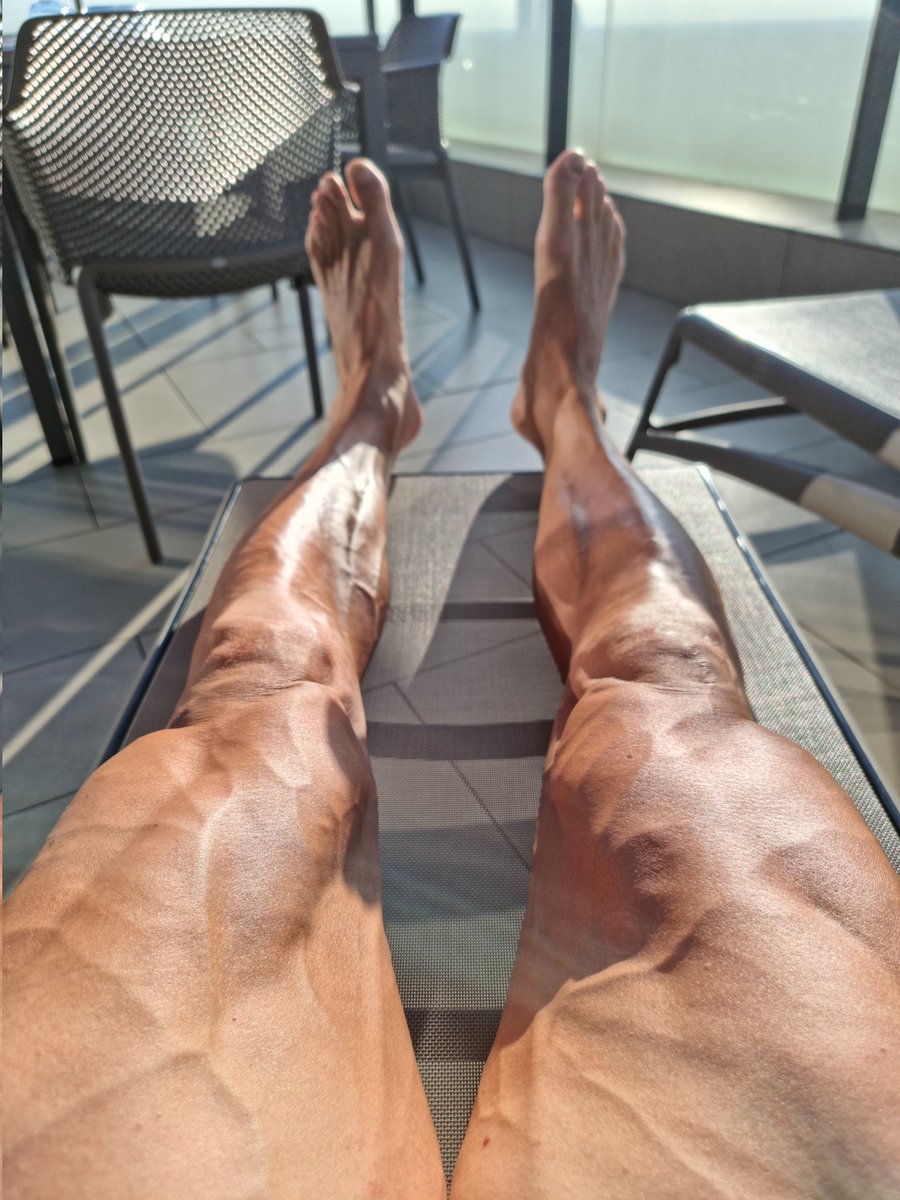 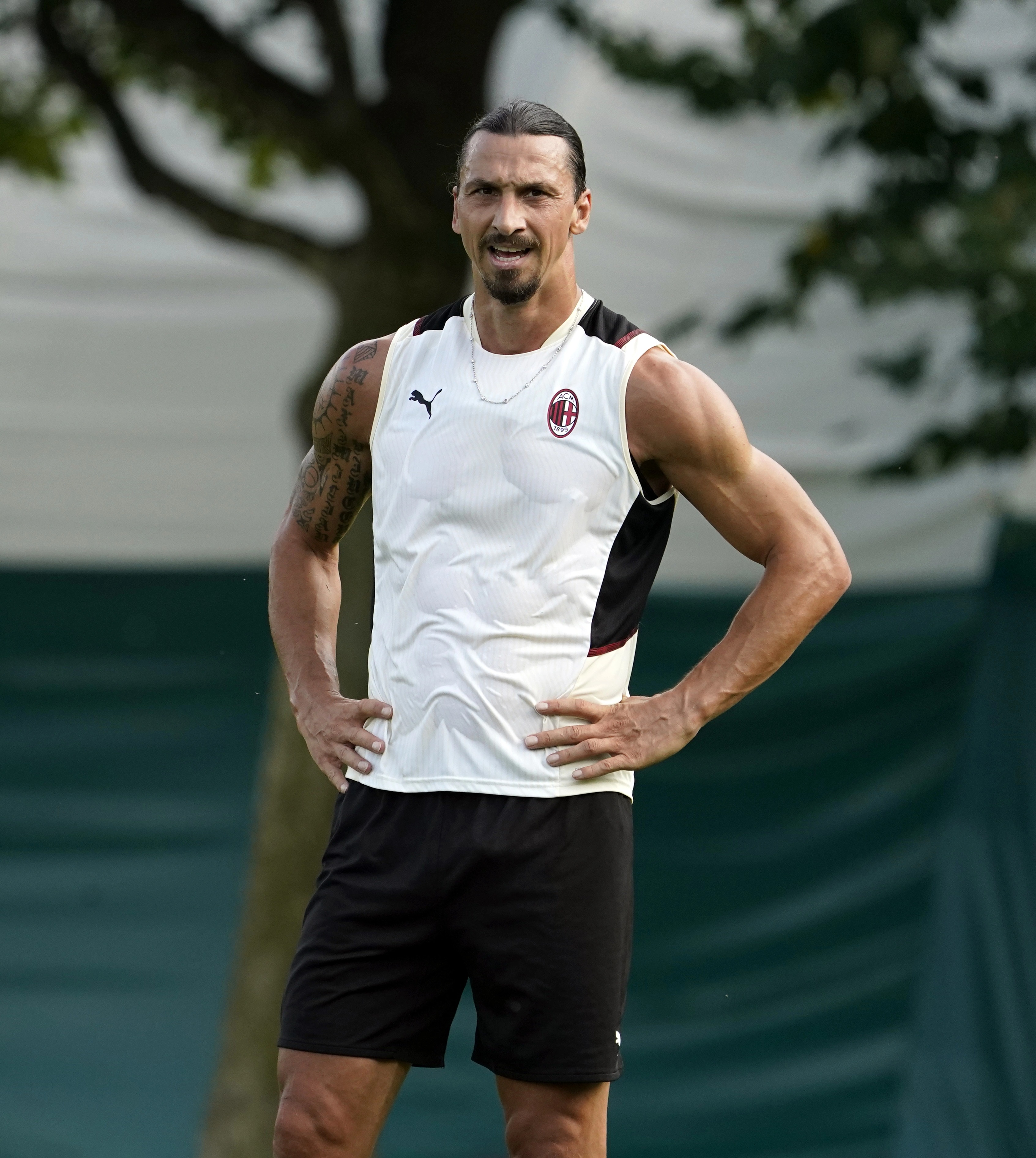 However, the star striker appears to be making immense progress as he shared a picture on Twitter of his muscly legs looking shockingly bulky and veiny just 11 weeks after his operation.

The ex-Manchester United star appears to be healing well even though he is expected to turn 41 in just two months.

Fans were left in awe as they took to social media to praise the former Sweden international. 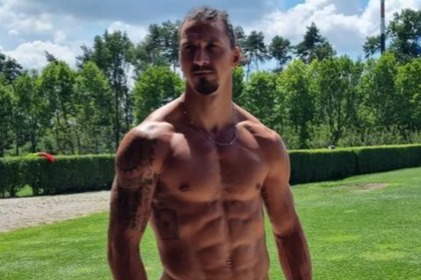 One fan commented: "The Lion's King."

Another posted: "Zlatan is Not a legend, Legends become ZLATAN."

A third tweeted: "Those are Lion legs"

This fan said: "Injuries are recovering from Zlatan."

‘I COULD TASTE BLOOD’

And that one commented: "The best forever."

According to Gazzetta dello Sport, Ibrahimovic returned to the Milanello training ground earlier this week to continue his physiotherapy.

That is after the ex-Juventus star carried out most of his recovery in Sardinia together with personal staff.

The former Inter Milan ace will return to Sardinia next week for some more physio work before eventually going back to Sweden.

Then, he will return to Milan in October for the final stages of his recovery.