A FAMILY has shed 14st between them and say they ate more than they did before, without cutting out treats.

Tony Scrivener, 64, and his family piled their plates high with foods that were bulky but low in calories while on their “diet”. 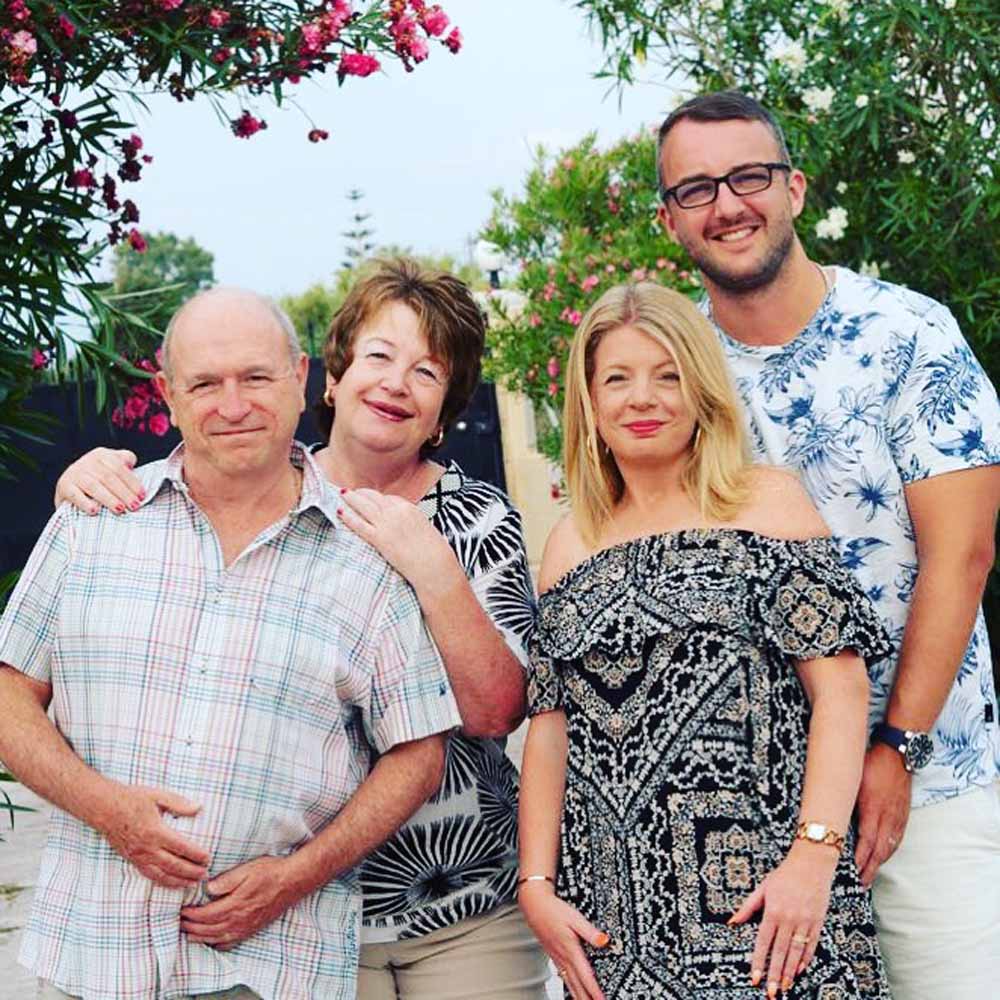 He was suprised to find small changes to their diet – like cutting out dressings and oils – were easy to do but made a huge difference.

But it was focusing on high volume, low calorie foods that was key to his weight loss of and that of his wife, Emma, 63, their daughter Katie Thomas, 39, and her husband Shaun, 38.

Tony, whose family live near Swansea, said: "We've done a lot of work on making sure we can have a plate of food without a lot of calories, but which has plenty of bulk to it, so you actually feel that you're eating a proper meal.

"One of our philosophies is trying to eat things that take a bit longer to digest.

"That means you get rid of your processed carbs, like white bread and switch to things that take a bit longer to digest.

"It's possible to have a tiny little plateful of something very calorie rich, but it's not going to fill you up.

"It's better to have a balanced plateful, with lots of protein and vegetables, fruit and yoghurts, while trying to have as few processed foods and refined carbs as possible.

"Simple things like switching white bread for brown bread with grains make such a big difference.

"We’ve been very supportive of each other, and it’s been nice to be able to achieve it together. "

Tony, who runs The DA Group with his wife, said they were aware they were too heavy for almost a decade. 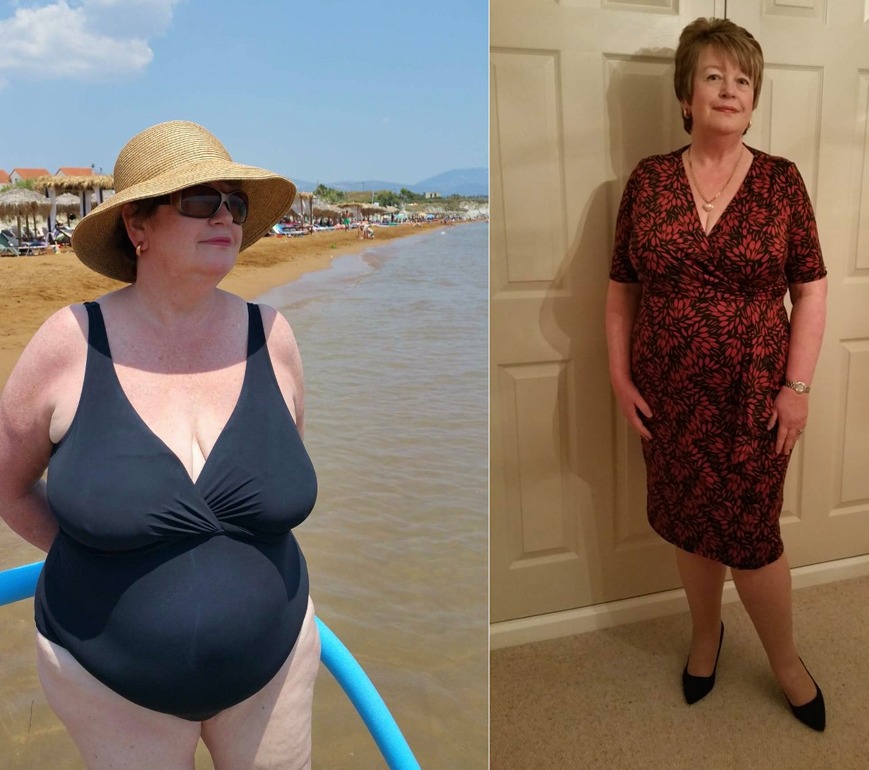 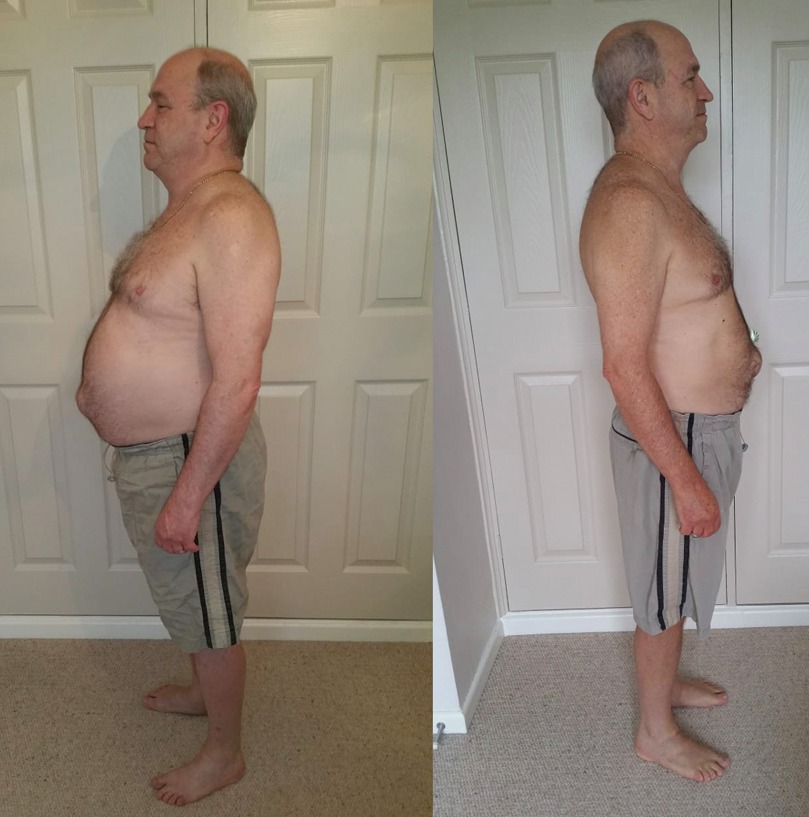 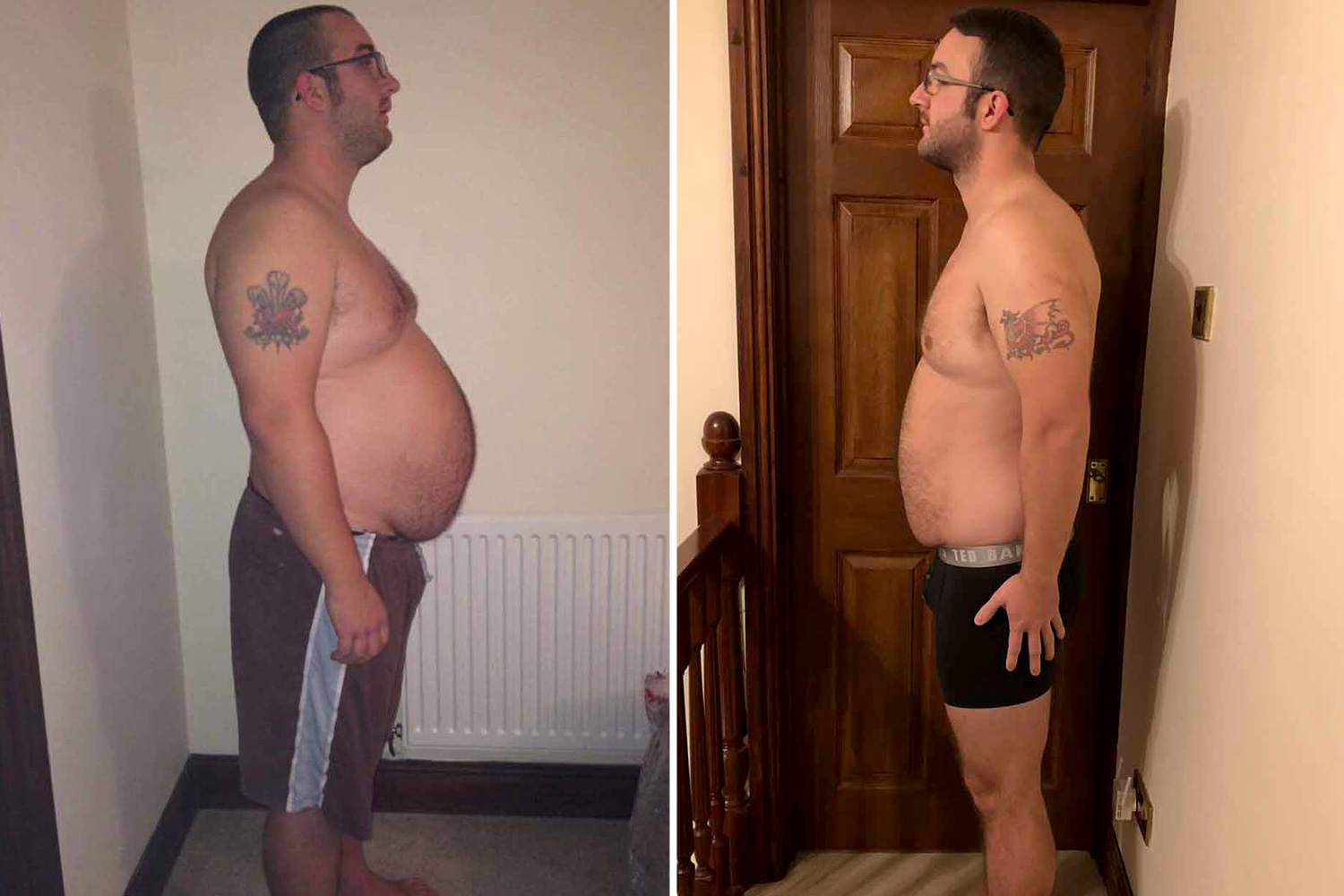 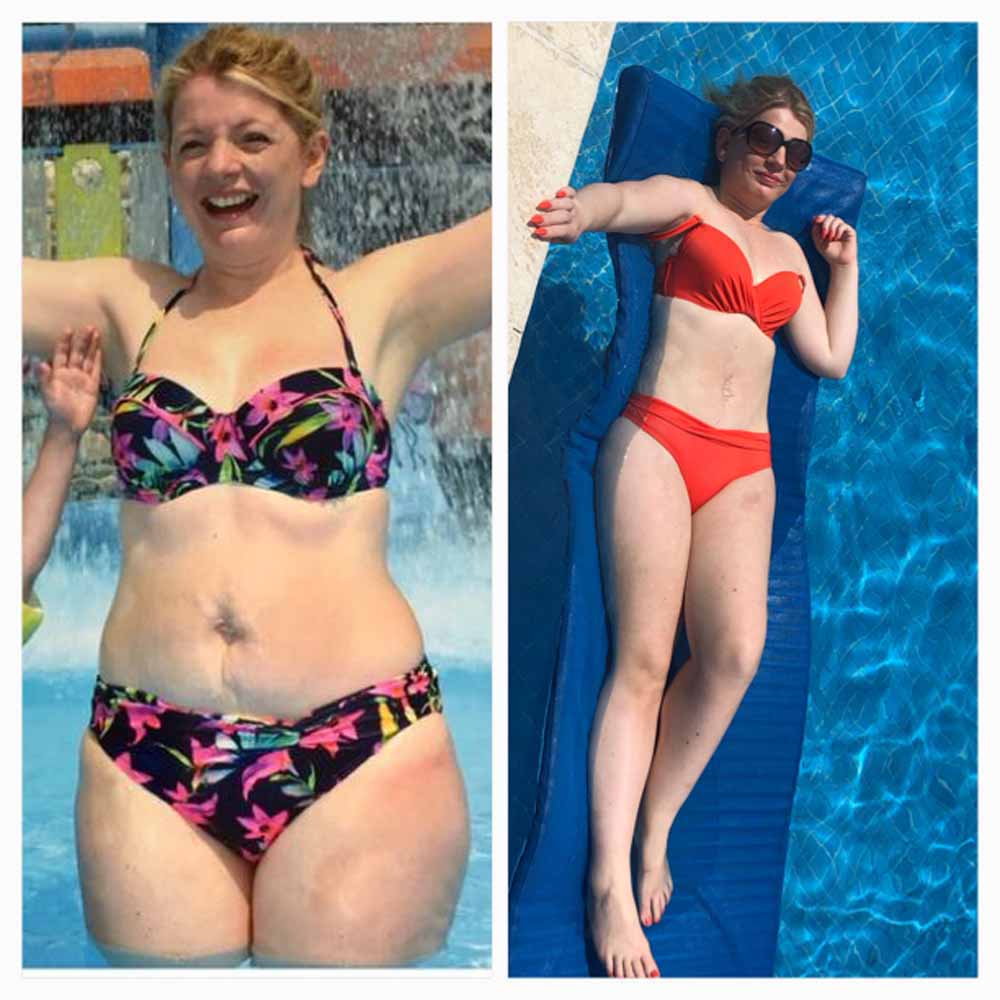 He said: "We all wanted to be healthier.

"Emma's doctor had told her that her blood pressure was too high, which was a lightbulb moment.

"I was quite shocked when we went on holiday and had some pictures taken. I had lost my neck and felt like I had become a bit of a blob.

"Shaun was having issues with his legs, too.”

The family were already working on the idea of launching a weight loss business back in 2012 when they started slimming.

And when Katie started to lose weight, she inspired her whole family to rethink their own diets.

Tony said: "It was Katie's idea for us to go into business with her doing this, so we started looking into products to help with diets.

"Then, when she began to lose weight, we thought that we, too, should practice what we preached!

"We were a bit slower on the uptake. She was the one who gave us the impetus to lose weight.

"Emma and I were quite slow. It took us about nine months to lose it all and we did it together. We knew it was a lifestyle change, not a quick fix, so we wanted to be slow and steady, to make sure we did it properly.

The family soon realised the mistakes they had been making with their diet as they educated themselves on nutrition.

Tony said: "We were quite shocked when we realised how much we should have been eating, compared to what we were actually eating.

Tony said: “I didn't realise how out of control our portions were.

"Once we brought our portions into line, the weight came off pretty easily.

“We cut down on things like alcohol, sweets and chocolates – although we still have the odd treat, like popcorn and a small amount of dark chocolate, as we don't want this to be a starvation diet!"

Excessive portions and eating the wrong kind of food had been all of their downfall – but it was only small adjustments brought about substantial change.

Tony said: "It was a revelation to me that certain food groups had so many extra calories.

"A lot of fats, oils and sugars have a very high calorie content, but don't really add much flavour or anything, so it wasn't hard to cut back on them.”

Tony said: "We also offer online support, which has really helped to increase our following. We now have close to 500,000 people on our Facebook groups."

Tony’s wife Emma said that she is delighted to have tackled her expanding waistline, adding: "Before I bit the bullet and tackled my weight, if I got heavier, I'd just think, 'Don't worry, just go to another dress size, who cares?'

"But it was really unhealthy and, deep down, I knew I had to do something about it.

"Katie was definitely the driving force for us all. She inspired us to lose weight and become fitter, healthier and happier as a result."