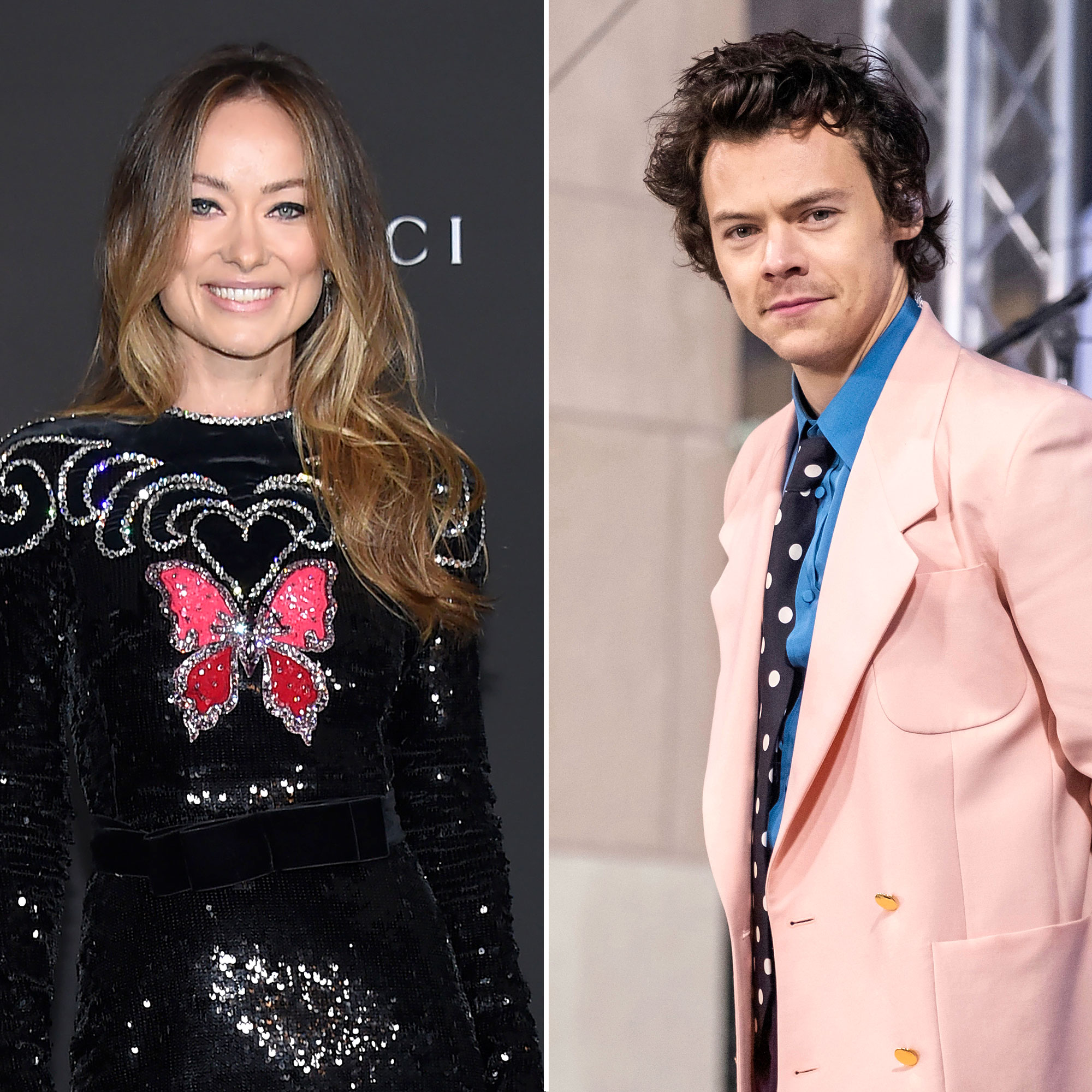 Family affair! Olivia Wilde made Harry Styles’ San Diego concert a night to remember with the help of her kids and her boyfriend’s mom, Anne Twist.

The Booksmart director, 37, was spotted dancing with her son Otis, 7, and daughter Daisy, 5 — whom she shares with ex-fiancé Jason Sudeikis — at the Monday, November 15, show, according to Twitter fan video.

The trio watched the “Watermelon Sugar” crooner, 27, perform from the floor seating area and were seen clapping after one of the songs, per the clip. 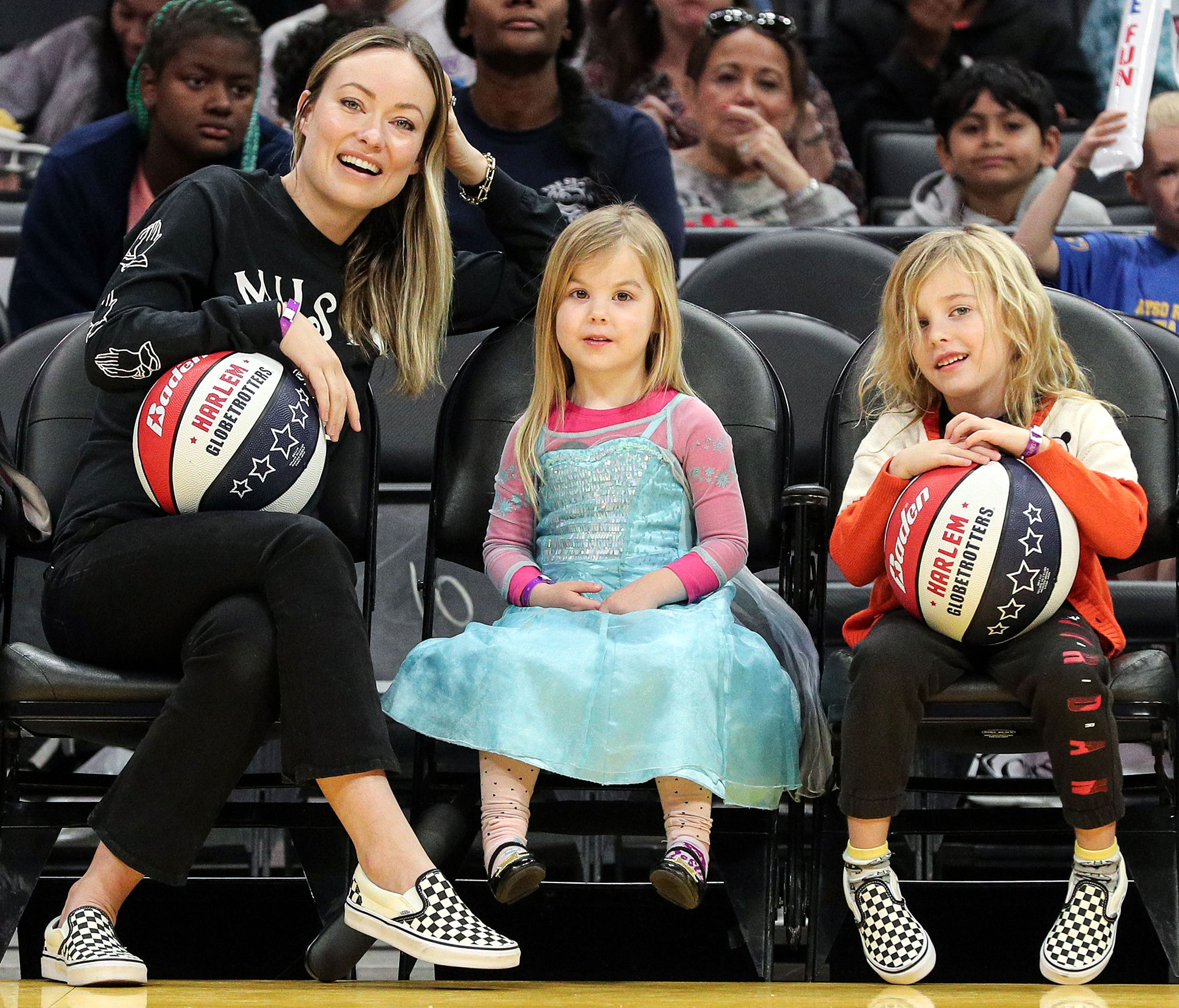 Later during the evening, Wilde’s son, Otis, joined Twist, 54, on the dance floor as Styles belted out One Direction’s “What Makes You Beautiful.” The British crooner’s mom grabbed Otis’ hands at one point in the song and bounced around with him, according to another fan video.

Wilde, who first met Styles in late 2020 on the set of her film Don’t Worry Darling, has been a fixture at the Dunkirk actor’s Love on Tour concerts over the past few months.

Even when Wilde wasn’t physically in attendance during Styles’ Madison Square Garden dates on October 3 and October 4, she sent some of her loved ones to represent.

The O.C. alum’s parents, Andrew and Leslie Cockburn, and younger brother, Charlie, attended the first October performance in New York City, a source exclusively told Us Weekly at the time, while Wilde’s close friends were in the arena the following night.

“It’s very obvious they’re supportive and adore him,” the insider said of Wilde’s family, noting that her parents were encouraging in the crowd and cheering on Styles during his performance. The source added that the “Golden” singer seemingly blew a kiss their way mid-song.

Wilde joined in on the fun later that month, supporting her man at his October 16 show in the Big Apple. 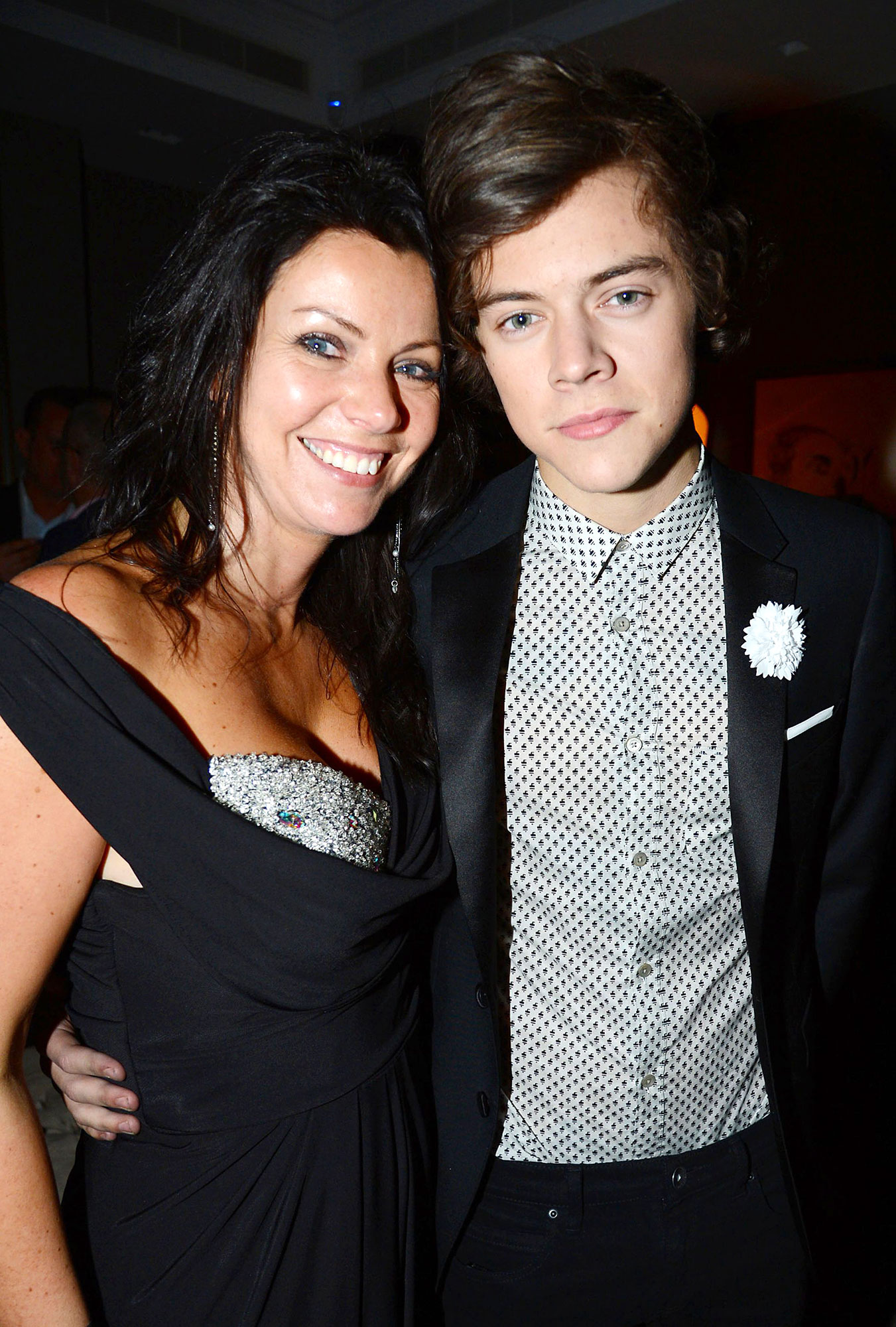 “Olivia was nonstop dancing on the floor at Harry’s show at Madison Square Garden,” an eyewitness told Us at the time. Wilde was previously spotted at his Raleigh, North Carolina, show on October 12 and at his Las Vegas gig one month prior.

The New York native — who was engaged to Sudeikis for seven years before their 2020 split — and the musician made their relationship public in January when they attended Styles’ manager’s wedding together.

Everything We Know About the ‘Don’t Worry Darling’ Movie

Six months later, they were spotted packing on the PDA while vacationing in Italy. “Olivia’s really smitten by Harry,” an insider exclusively told Us in July. “He makes her really happy. It’s like he’s brought out this giddy side of her.”

The lovebirds have since been seen spending time in Styles’ native England and around the U.S. as the rocker continues his tour. Wilde revealed in October that she is splitting her time between London — where Sudeikis has also been shooting Apple TV+’s Ted Lasso — and Los Angeles, telling Vogue that she’s in a “really good place” in her life.

Styles, for his part, gave a little insight into the couple’s relationship earlier this month, telling Dazed magazine that he “always tried to compartmentalize” his personal and professional lives, which is why he keeps his romances as quiet as possible.