AEW star Tay Conti celebrated passing 400,000 Instagram followers by treating fans to a snap of her in a tiny bikini on the hood of a car.

The 25-year-old's career has soared since she signed with All Elite Wrestling last November after being let go by WWE.

🏅  Follow all our latest news & stories on All Elite Wrestling. 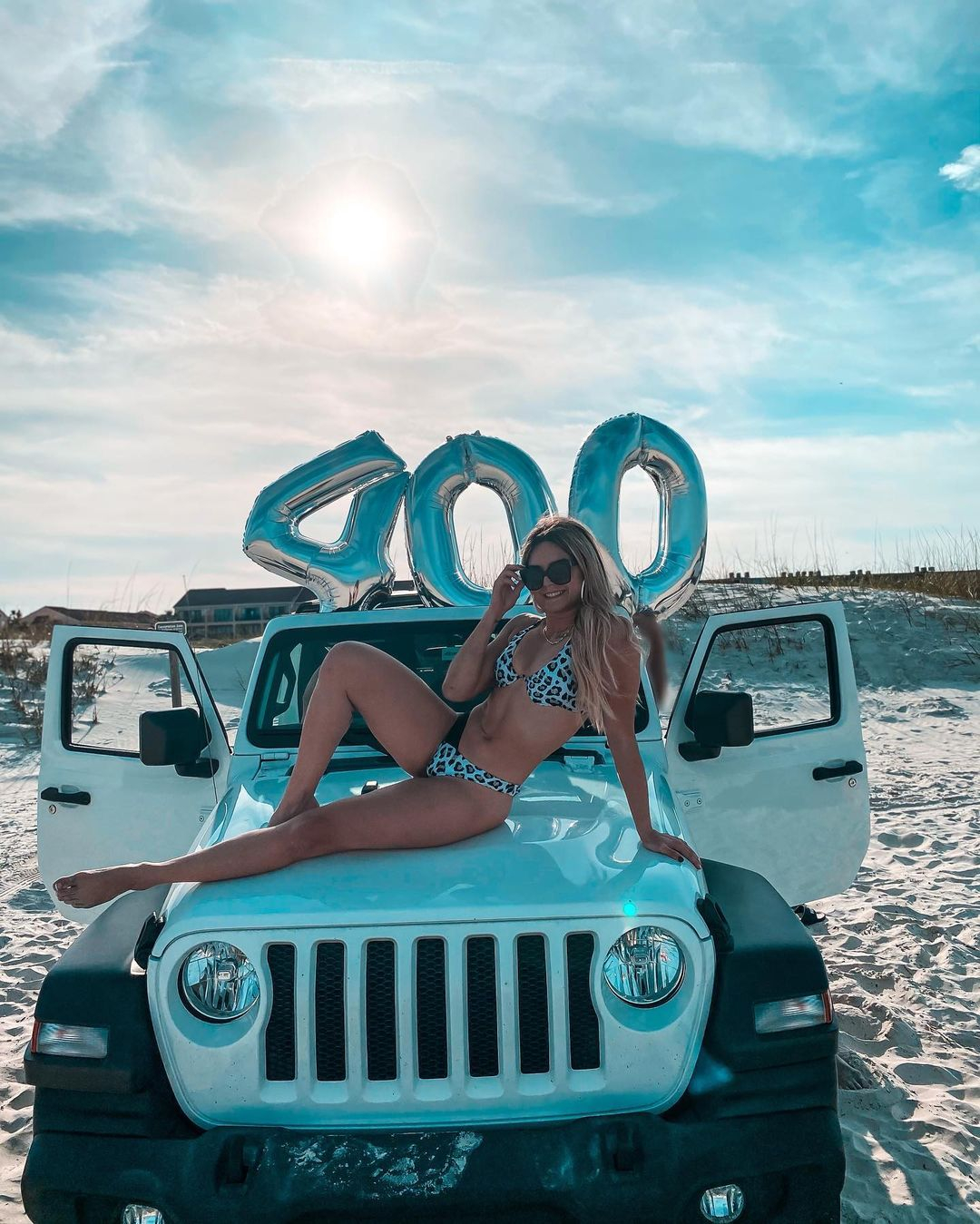 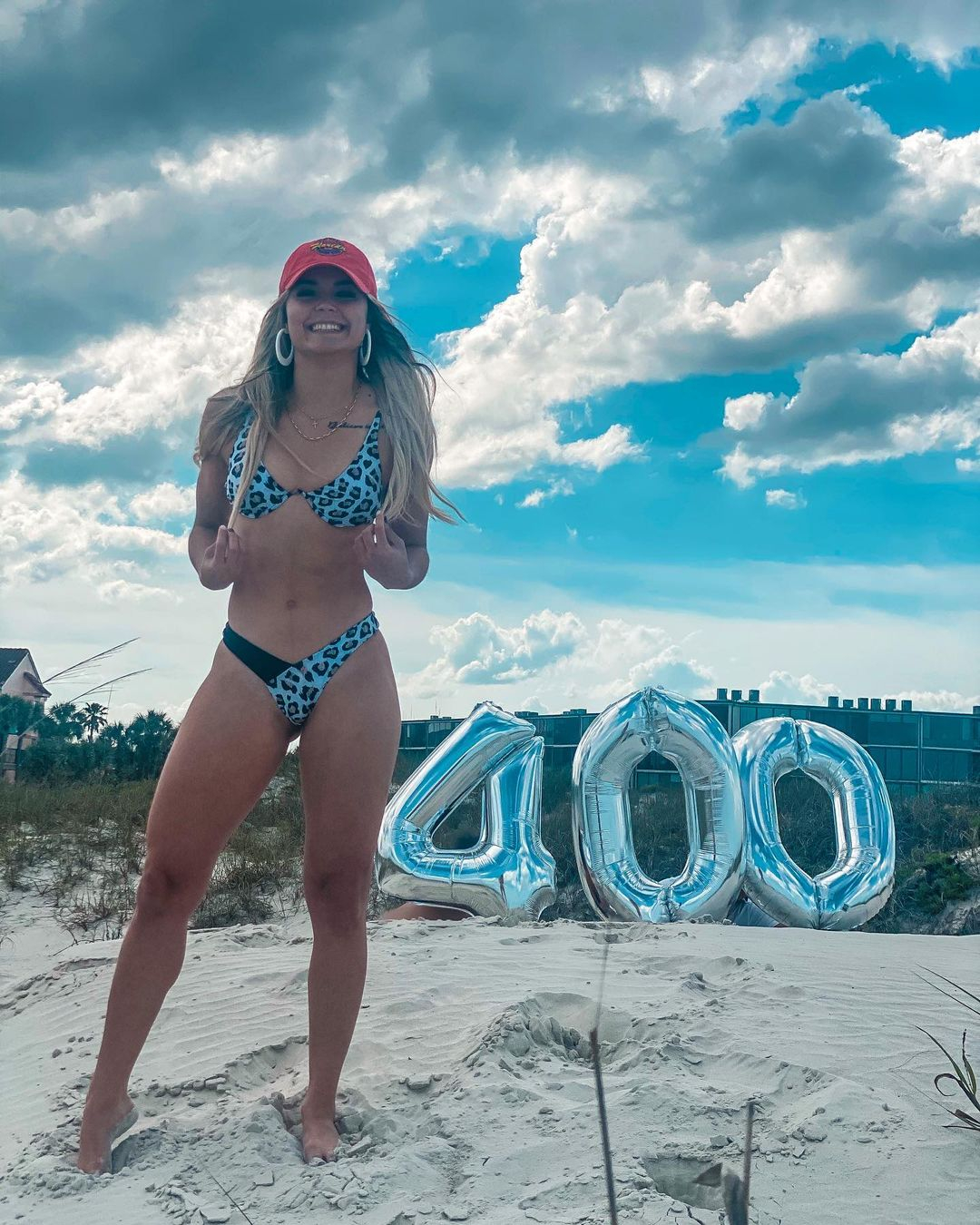 The AEW breakout star also posed in a cheetah print two-piece on a beach in front of balloons reading 400 in the pictures posted on Thursday.

The victory earned the former Brazilian judo champion the honor of being named AEW's 'Wrestler of the Week.'

Commentator Excalibur said of the win: "We're seeing a different side of Tay Conti I don' think we have ever seen."

Conti has shown a more aggressive side in recent matches, delivering some vicious kicks to her opponents that reveal her training as a martial artist. 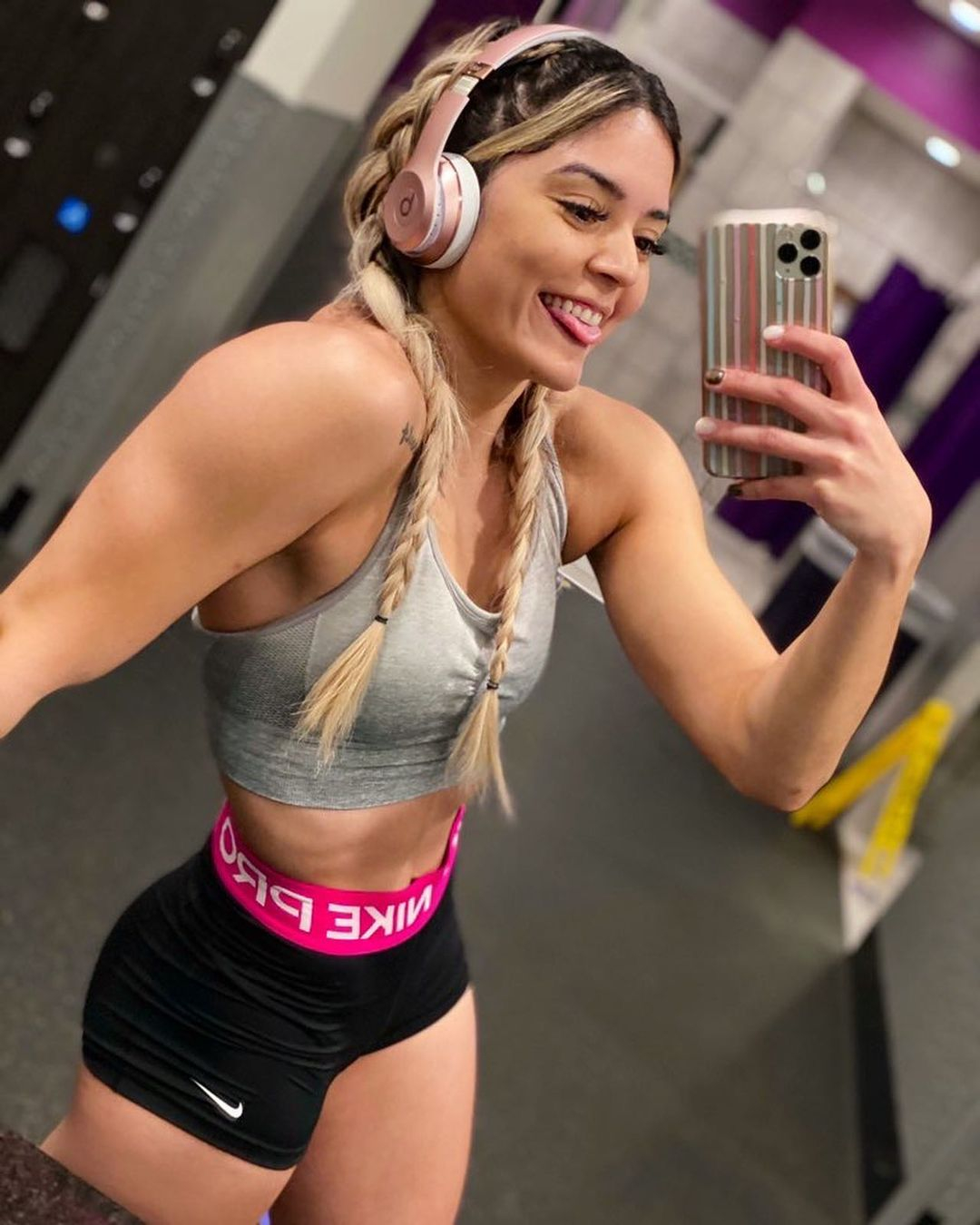 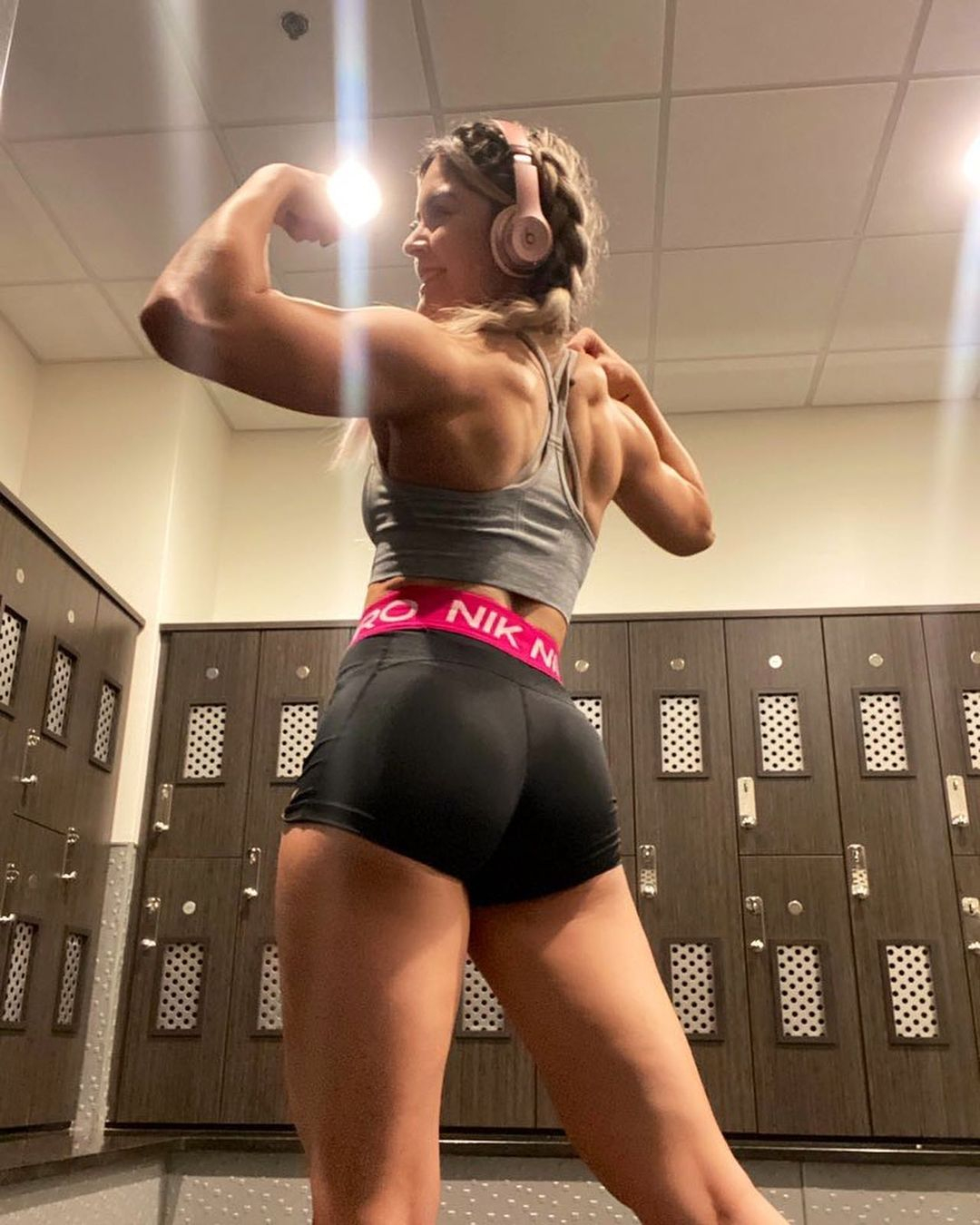 In February Conti visited Tulum Jungle Gym while on vacation in Mexico, showing impressive strength by lifting weights, squatting with dumbbells and pulling up on a metal bar.

She took to Twitter to share her joy, tweeting: "I’m in love with jungle gymworkout in a bikini and with sea view … it’s a dream." 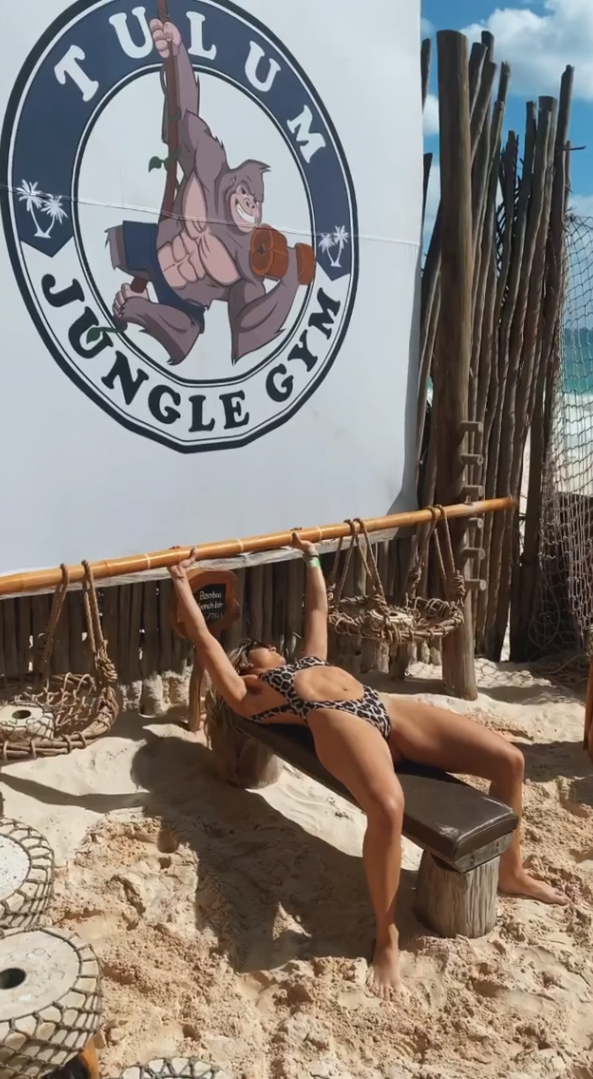 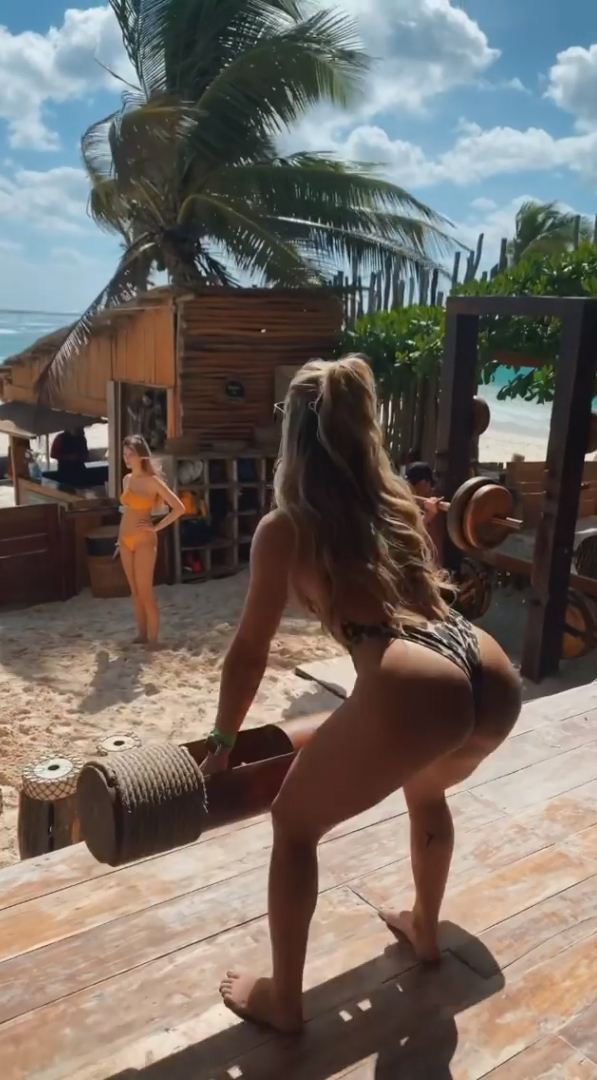 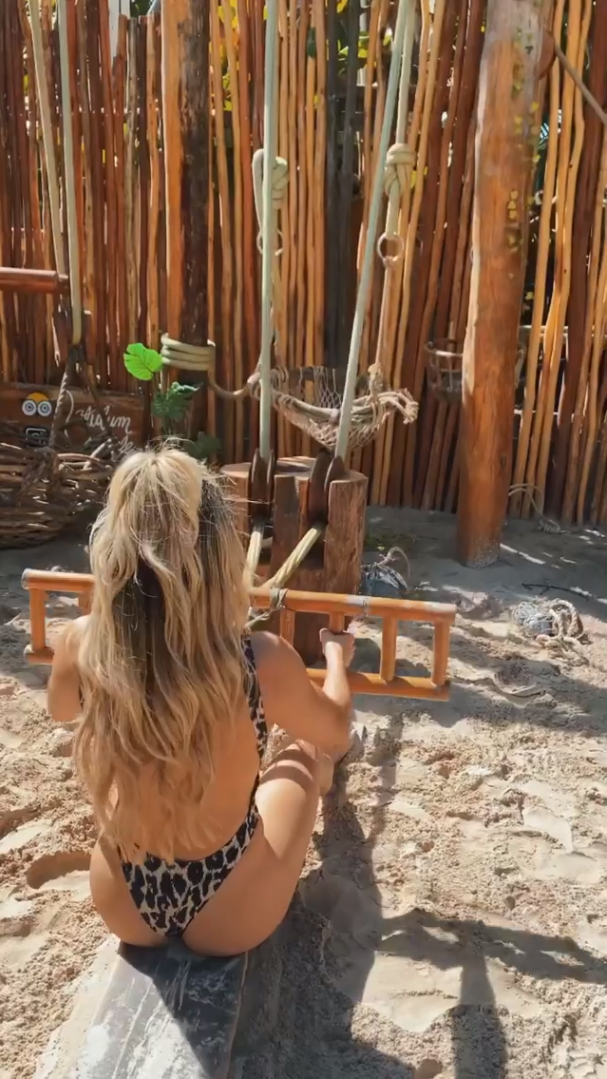 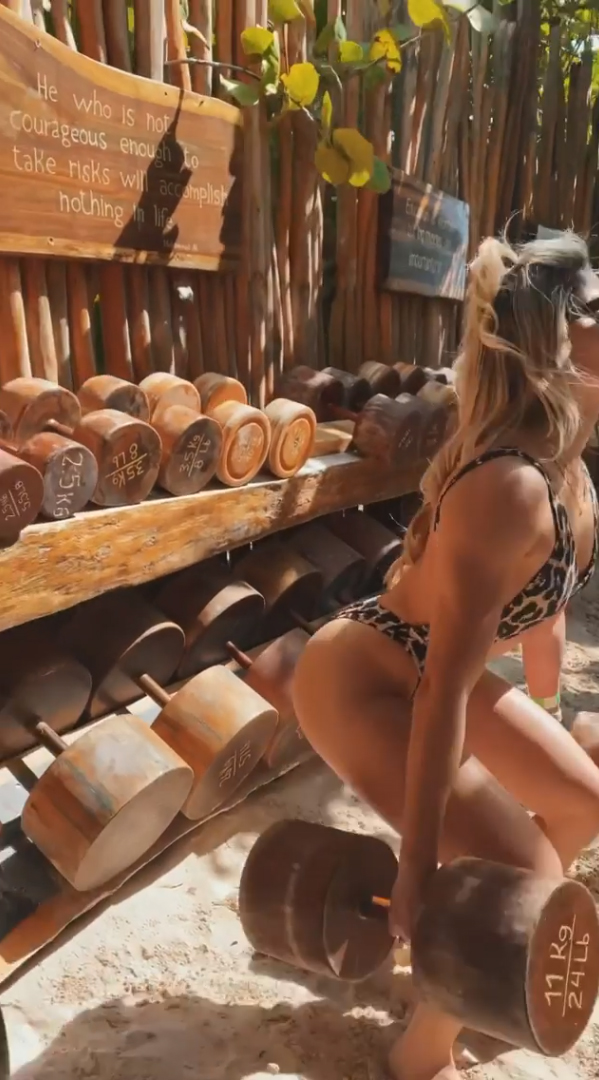 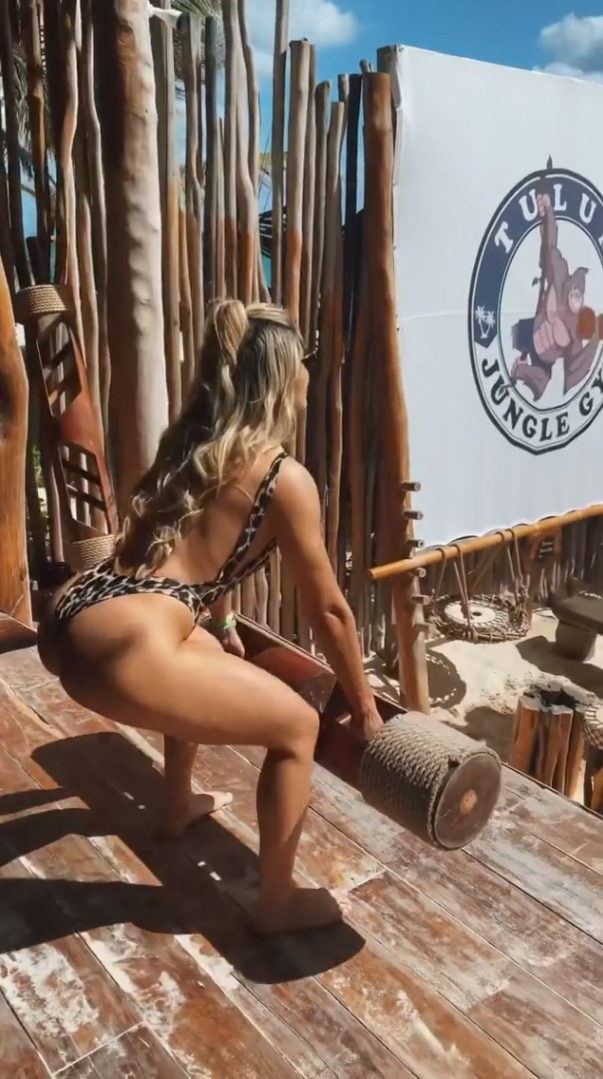 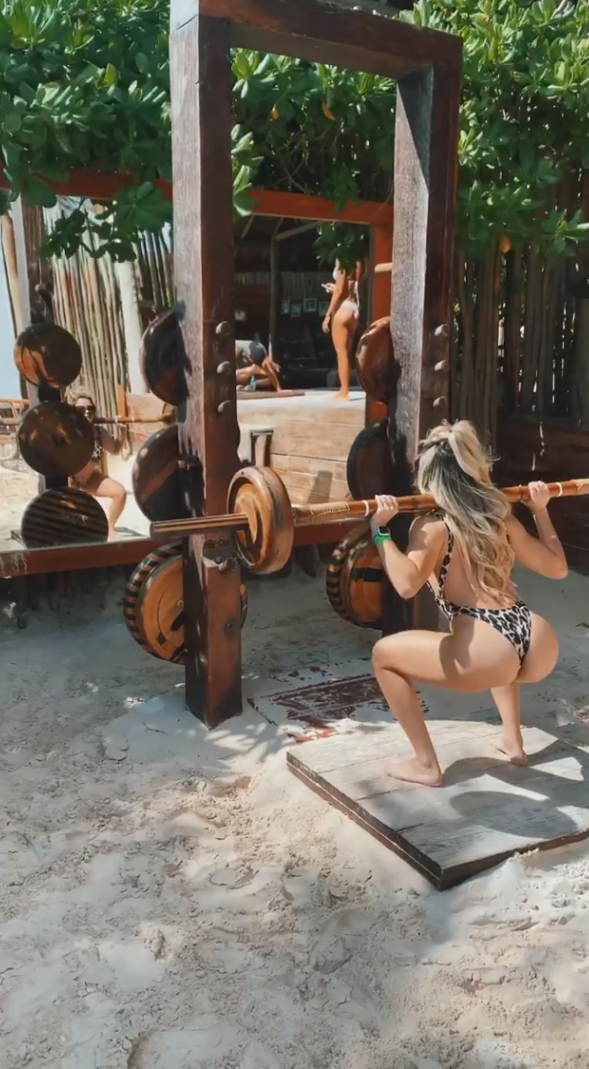 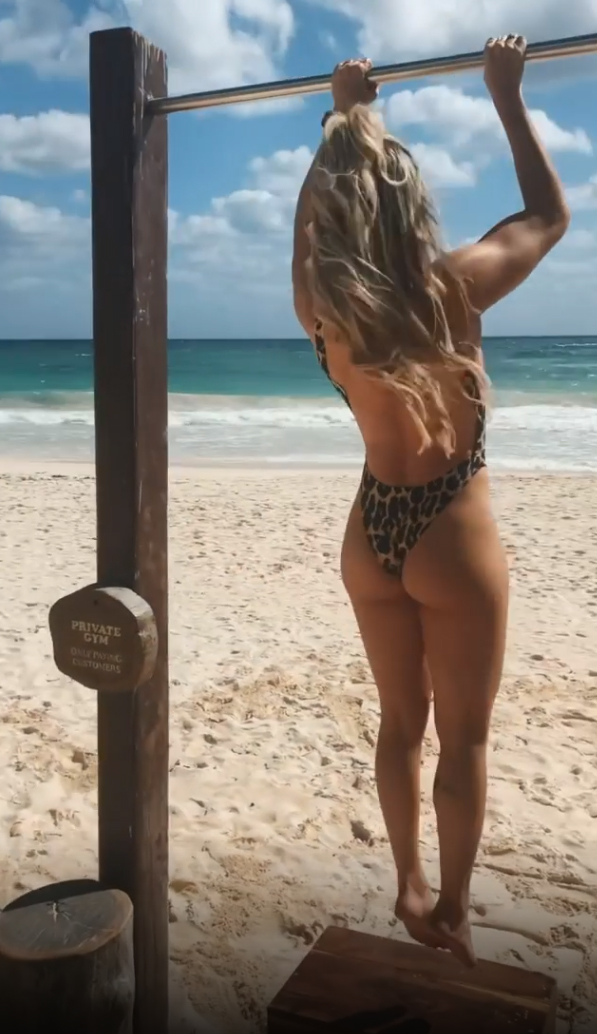 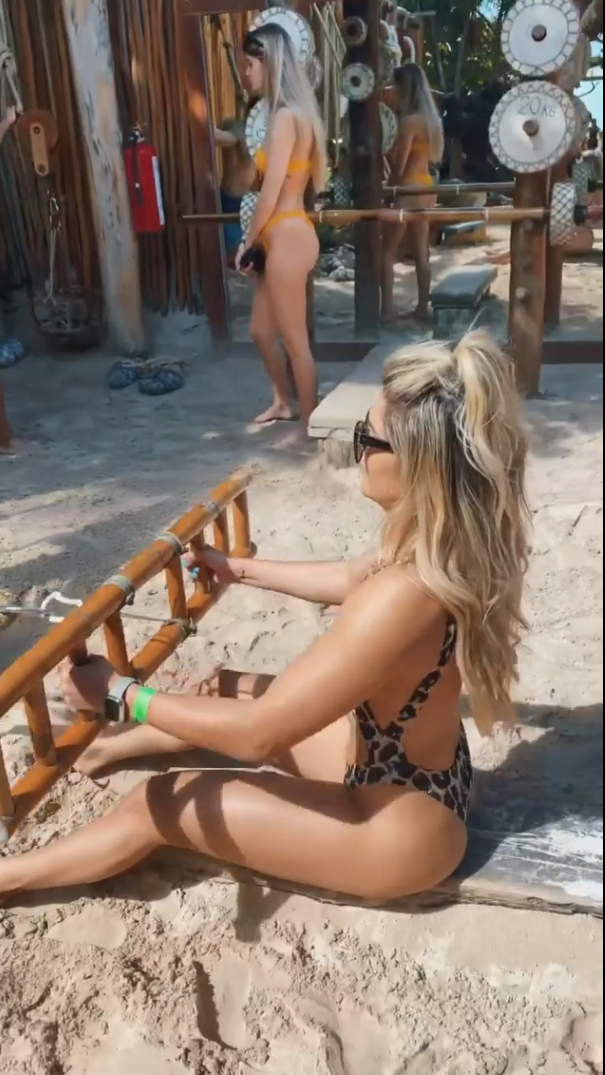 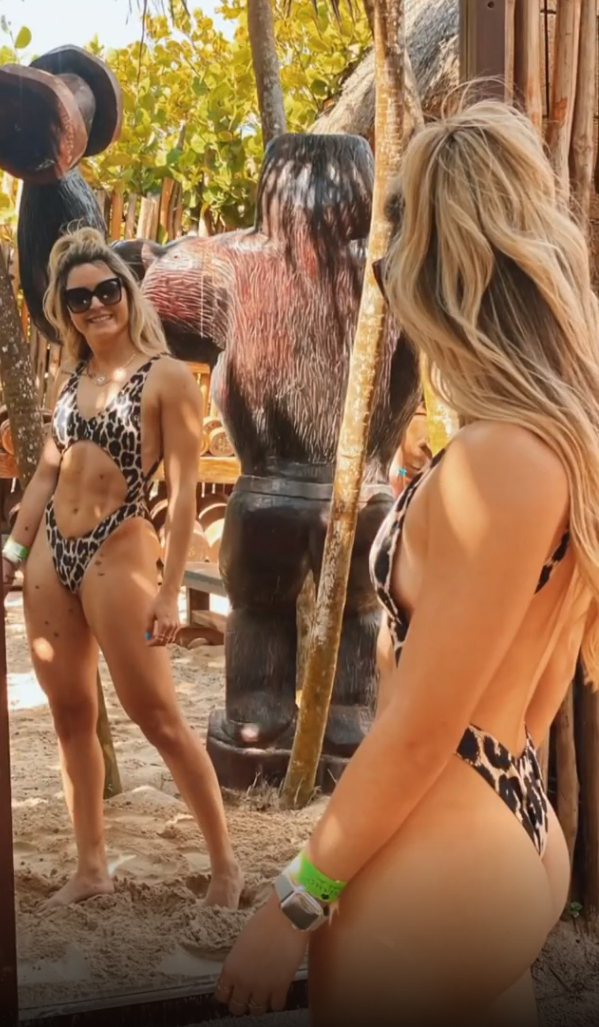 Conti capped a year of change by being nominated for Breakout Star of 2020 in the first-ever Dynamite awards held in January.

Conti signed to All Elite Wrestling after she was released from WWE in 2020 due to cut backs arising from the coronavirus pandemic.

Prior to her release, reports claimed she walked out of the WWE following a disagreement.