BAKARY SAKO is looking to make a comeback in England — with a Championship team set to bring in the experienced forward this week.

Former Crystal Palace and Wolves striker Sako is a free agent after a spell in Cyprus and has been in contact with clubs about a return. 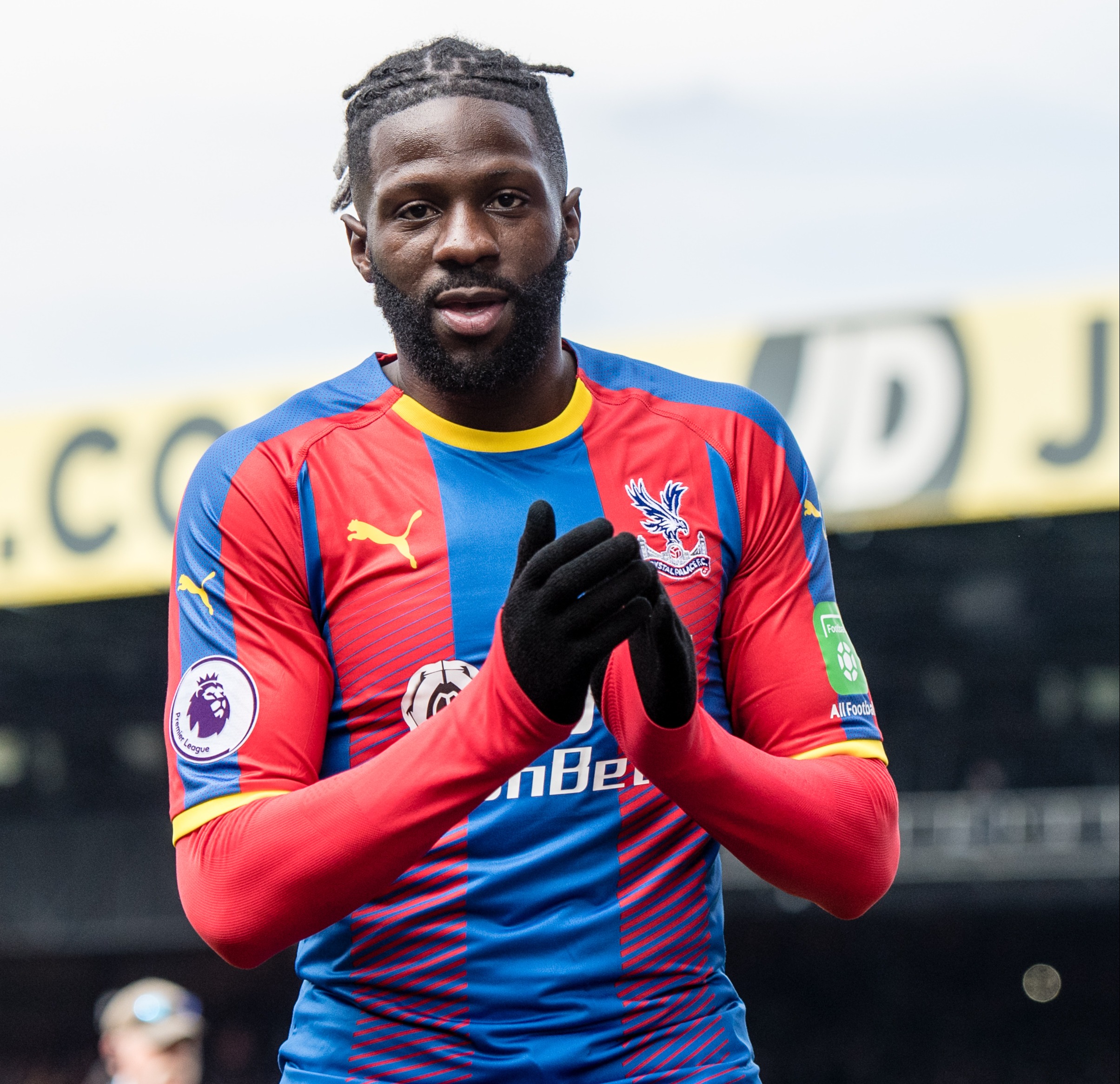 The destination of the France-born attacker, 33, is being kept secret but the interested outfit want to see him train before deciding on a deal.

Sako has not played for more than a year since he left Cypriot side Pafos in 2020.

He enjoyed two spells with Palace, the first of which came between 2015 and 2018 when he joined from Wolves.

He only spent four months at The Hawthorns before returning to Palace in 2019.

He then featured another four times for Palace before leaving for Cyprus.

But after just six games for Pafos he became a free agent in 2020 and has been unable to find a club ever since.

Meanwhile, Palace playmaker Ebere Eze is ahead of schedule in his recovery from an Achilles injury.

There were initial fears the 23-year-old would be out until the new year after sustaining the problem in training at the back end of last season.

But he is back running and doing ball work already – as he revealed himself in an online clip on Tuesday to the delight of fans.