RAFA BENITEZ is still the leading candidate in Everton's search for a new managerial appointment.

The Spanish boss is the odds-on favourite with bookmakers Sky Bet, who've priced him at 4/9 to take the vacant position at Goodison Park. 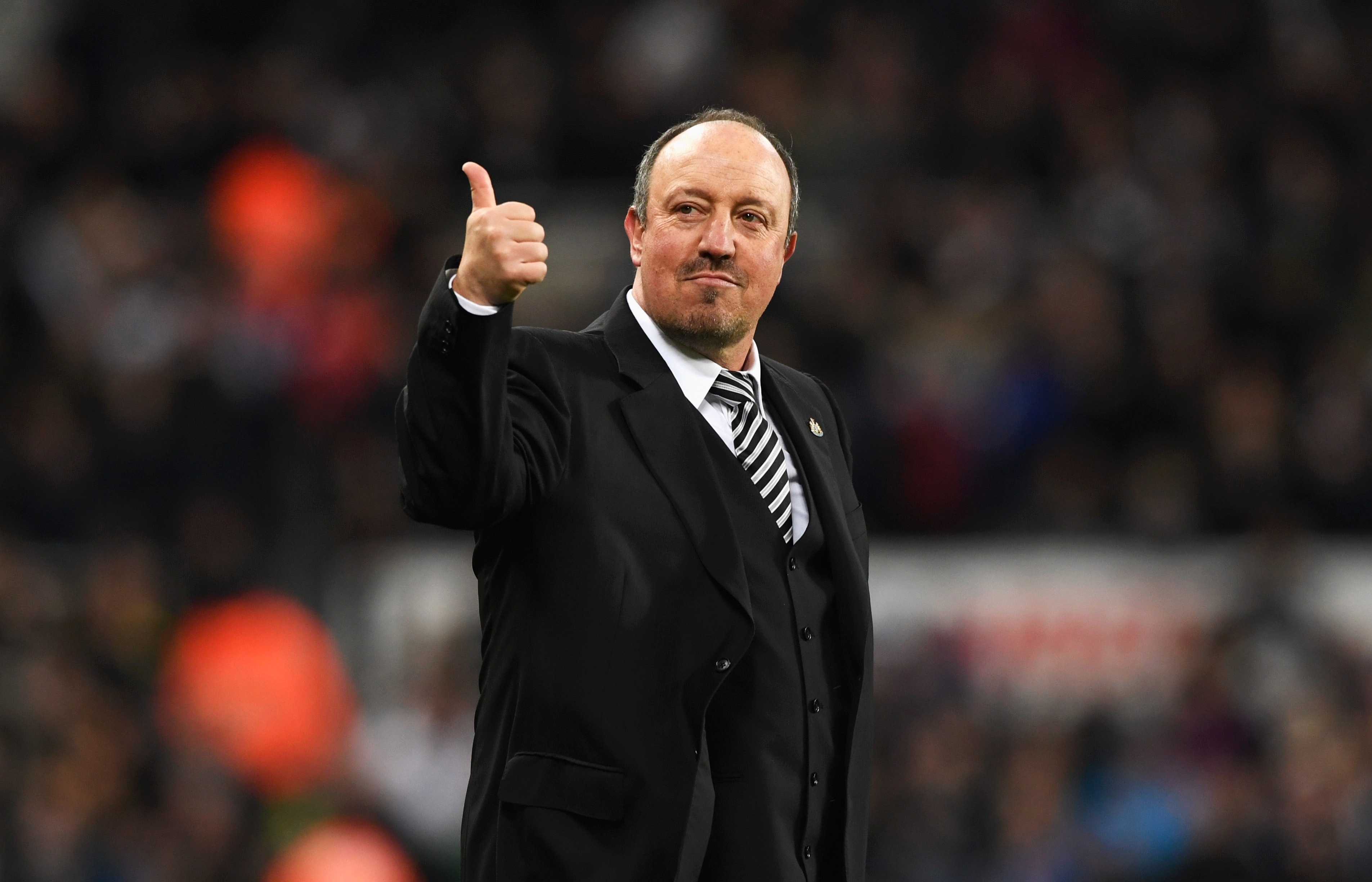 The Toffees, led by majority shareholder Farhad Moshiri, are on the hunt for their sixth manager in five years after Carlo Ancelotti's departure.

And there's been no shortage of activity in the betting market.

Eddie Howe, Nuno Espirito Santo and David Moyes all having occupied the favourite mantle over the past few weeks.

Everton's board have also discussed a number of other candidates including Graham Potter and Belgium's Roberto Martinez.

But 61-year-old Benitez is the firm frontrunner.

The former Liverpool boss, who still lives in the area, has gone through three rounds of discussions with Everton chiefs.

And he's understood to be keen on returning to Premier League football to undertake the challenge of guiding Everton back to Europe.

If appointed, Benitez would become the first man to manage both Merseyside clubs.

Former Wolves boss Nuno Espirito Santo is the closest challenger at 7/2 having been 9/2 for the position earlier this week. 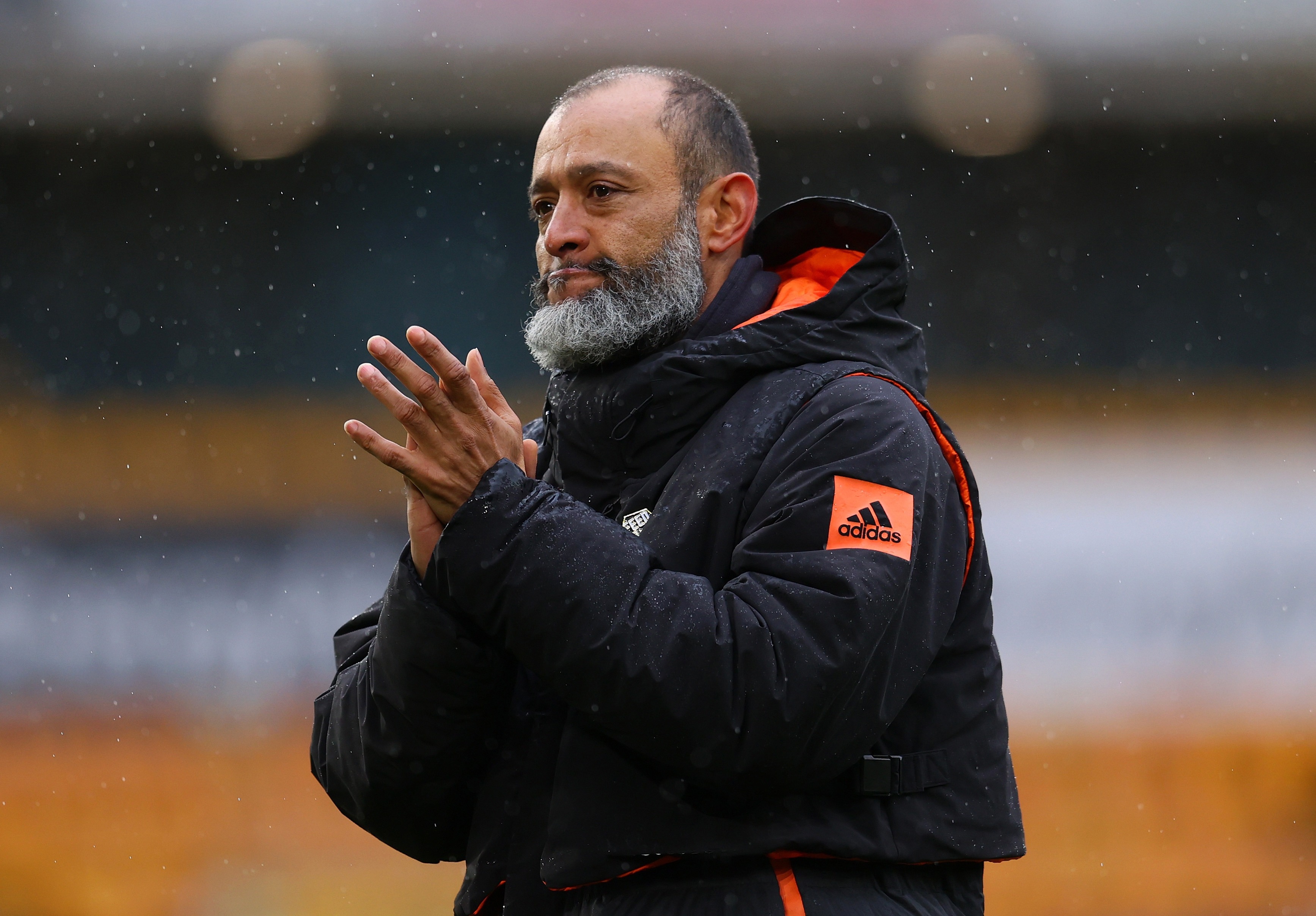 The 47-year-old had looked out of the running after lengthy discussions with Crystal Palace.

But the two parties failed to reach an agreement wafter a dispute over contracts for his sizeable backroom staff.

Paulo Fonseca has received support over the last week.

Fonseca was set to take over as the new Tottenham manager having verbally agreed terms on a two-year deal.

But he's back on the market and available at 12/1 after talks broke down over finances.

Graham Potter and Martinez are still in contention at 14/1 with Lucien Favre a fraction behind at 16s – though the latter is likely to be announced as Palace's new boss any day now.

Assistant manager Duncan Ferguson is the outsider at 18/1.