ERLING HAALAND will miss Norway's upcoming World Cup qualifiers through injury as he 'can't even walk'.

The 21-year-old is said to be suffering from muscular problems and has missed Borussia Dortmund's last three games. 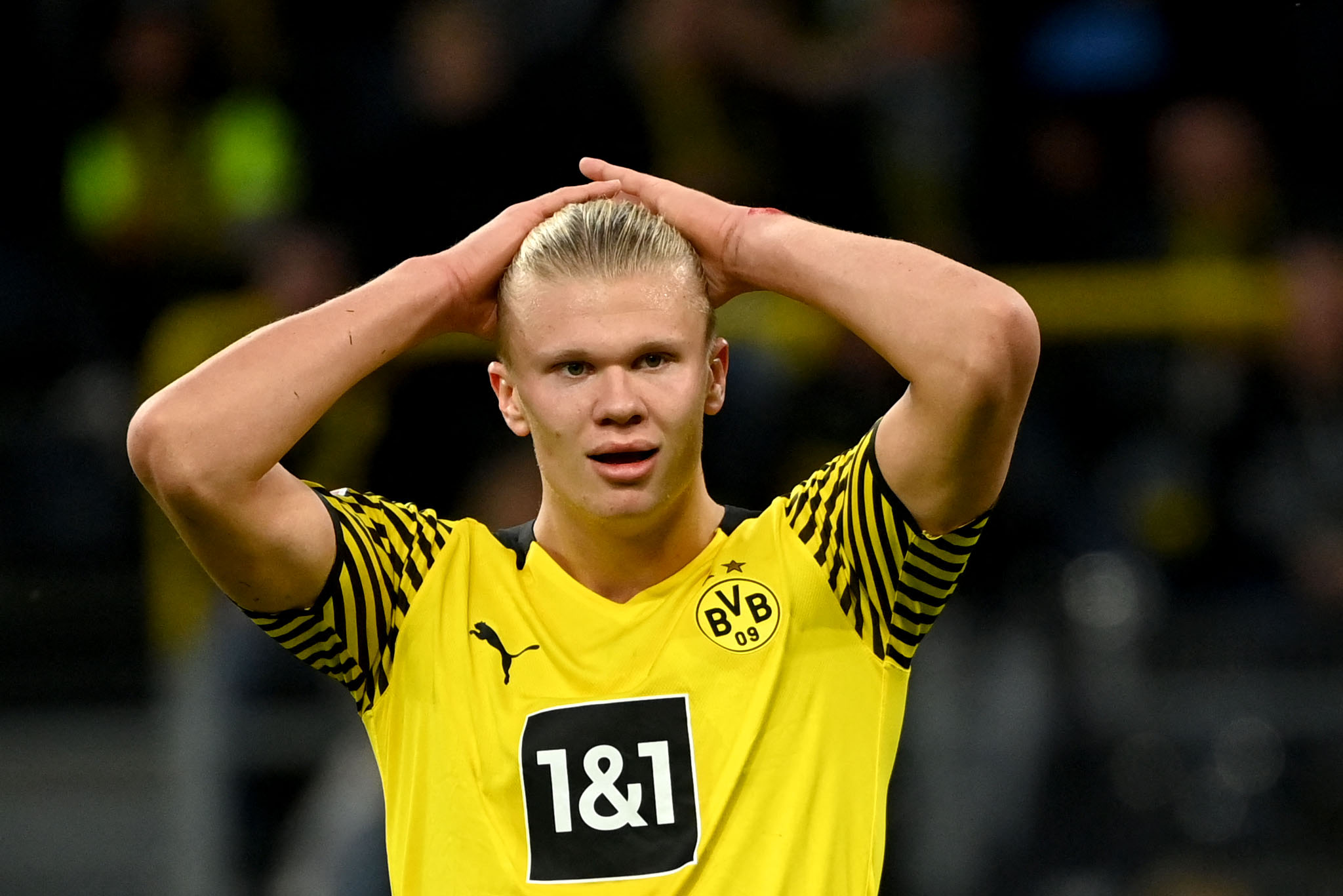 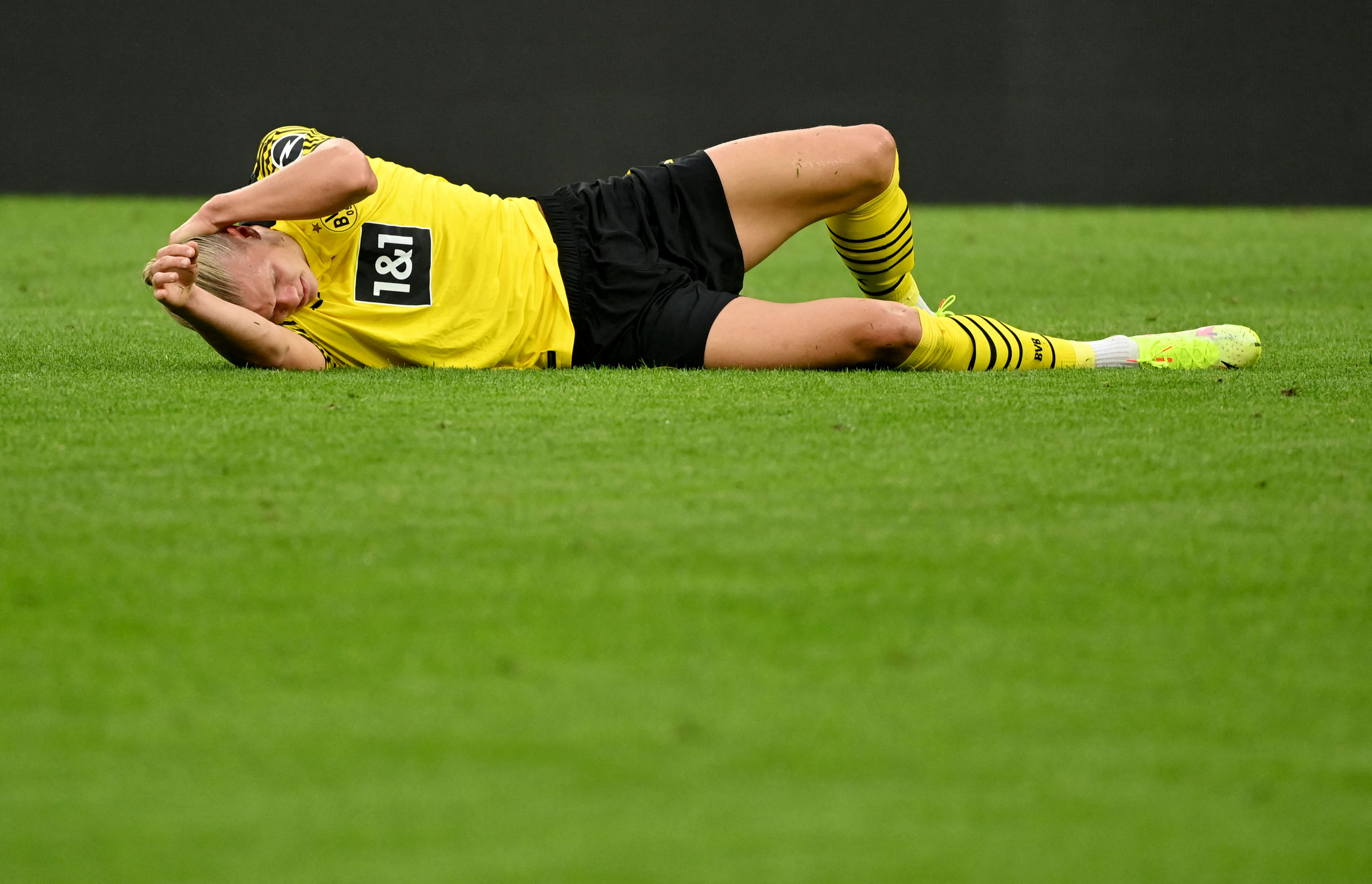 Norway were hopeful he could return for them in their games against Turkey and Montenegro, but Haaland revealed on Monday he will not be available.

Confirming he will not be fit, Haaland tweeted: "Hi folks, sorry for not getting ready for the national matches. Had enjoyed myself. Anyway, good luck to Norway."

Haaland missed Dortmund's defeat to Borussia Monchengladbach and then also their victories over Sporting Lisbon and Augsburg.

And his club manager Marco Rose explained the situation regarding the Norwegian striker after his side's 2-1 victory on Saturday.

He said: "All I can tell you is the status quo. Erling has been trying to play for days. Whoever knows him also knows that he always wants to play.

"He didn't make it to the Champions League. It started in Gladbach and it didn't work out today. And he told me very opportunely 'coach I would love to play, but I can't move the way I want to. I can't even walk.

"This is the status quo that we are working with, and I think it would be smart if we all stopped speculating. I understand the Norwegian federation. It is a human being, not a machine. If it doesn't work, it doesn't work.

"We have to get it healthy to Borussia Dortmund, but also for the Norwegian national team. We had two games without him now and at the moment, things are not looking good for Norway either.

"This is also what Erling says, and we should release ourselves from the pressure and not ask about his been every day. We should let him recover."

Prior to his injury, Haaland had been in scintillating form for both club and country.

He has already netted 11 times in just eight games for Dortmund so far this season.

And during the last international break in September, he scored five times in Norway's three matches including a hat-trick against Gibraltar. 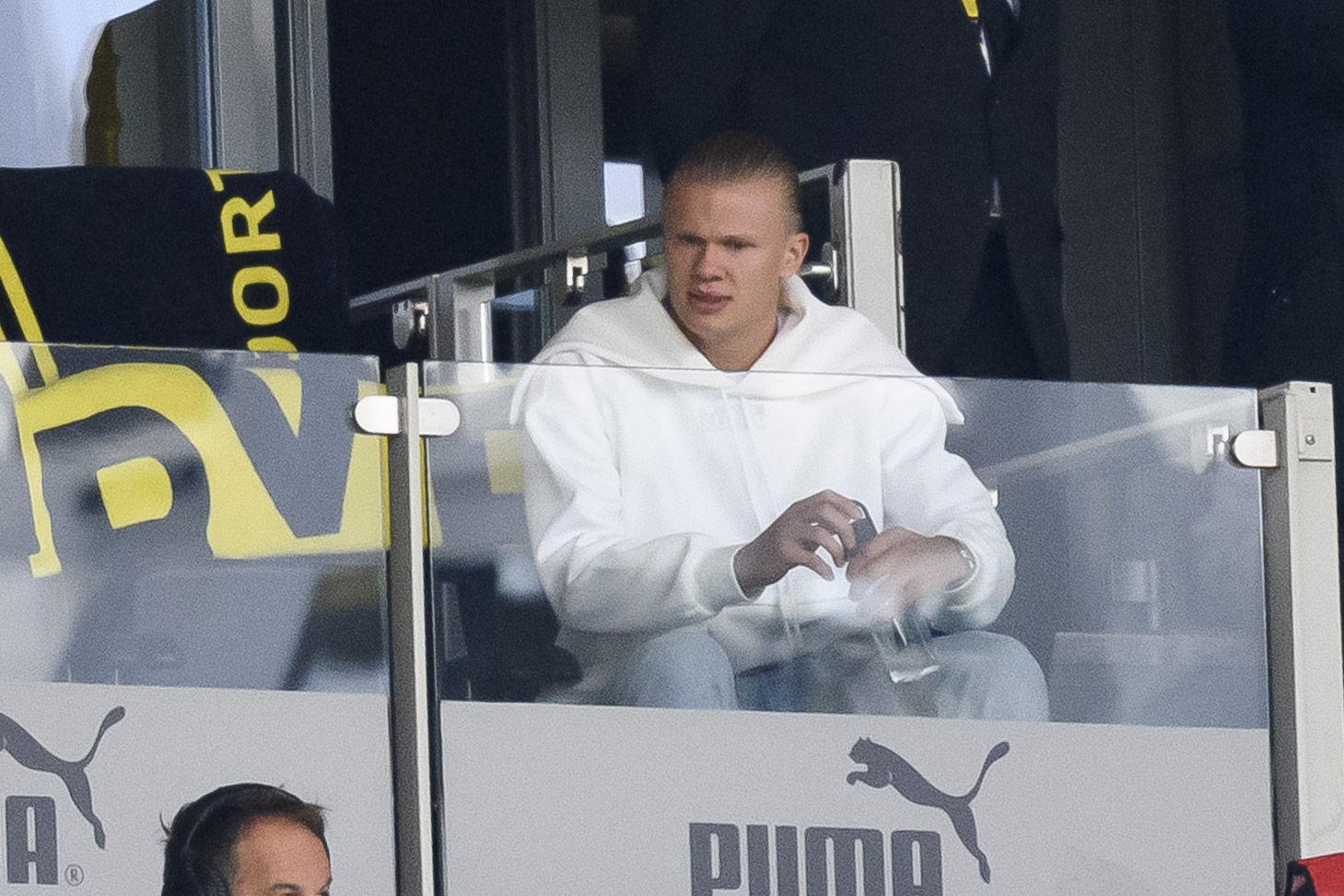