ENGLAND sealed their spot at the 2022 World Cup in style with an incredible 10-0 win over San Marino.

Captain fantastic Harry Kane led the way with an incredible four goals as the Three Lions marched into Qatar by sealing top spot in Group I. 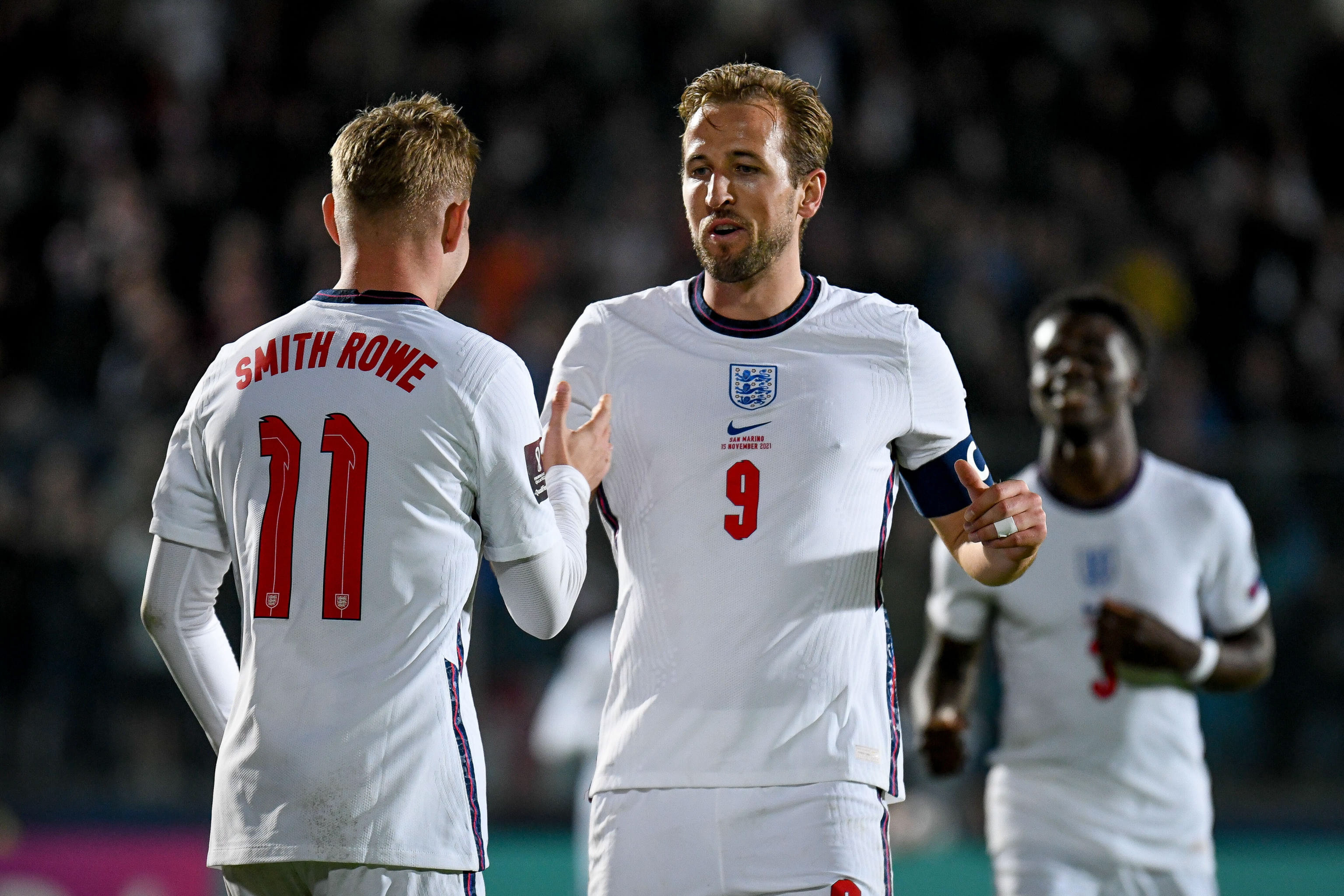 But who was England's best player on the night? And did anyone have a game to forget?

Would have expected not to make a save but scrambled to his right to tip round a shot from Nicola Nanni.

The highlight of a quiet night will be getting the captain’s armband from Harry Kane when he was subbed.

Opened the scoring with a sixth minute header and at least looked happier than when he scored against Albania on Friday.

Scored his first England goal with a header for 8-0. Had little to do at the back.

Will have enjoyed this run-out as he was effectively a right-winger. Some decent deliveries. 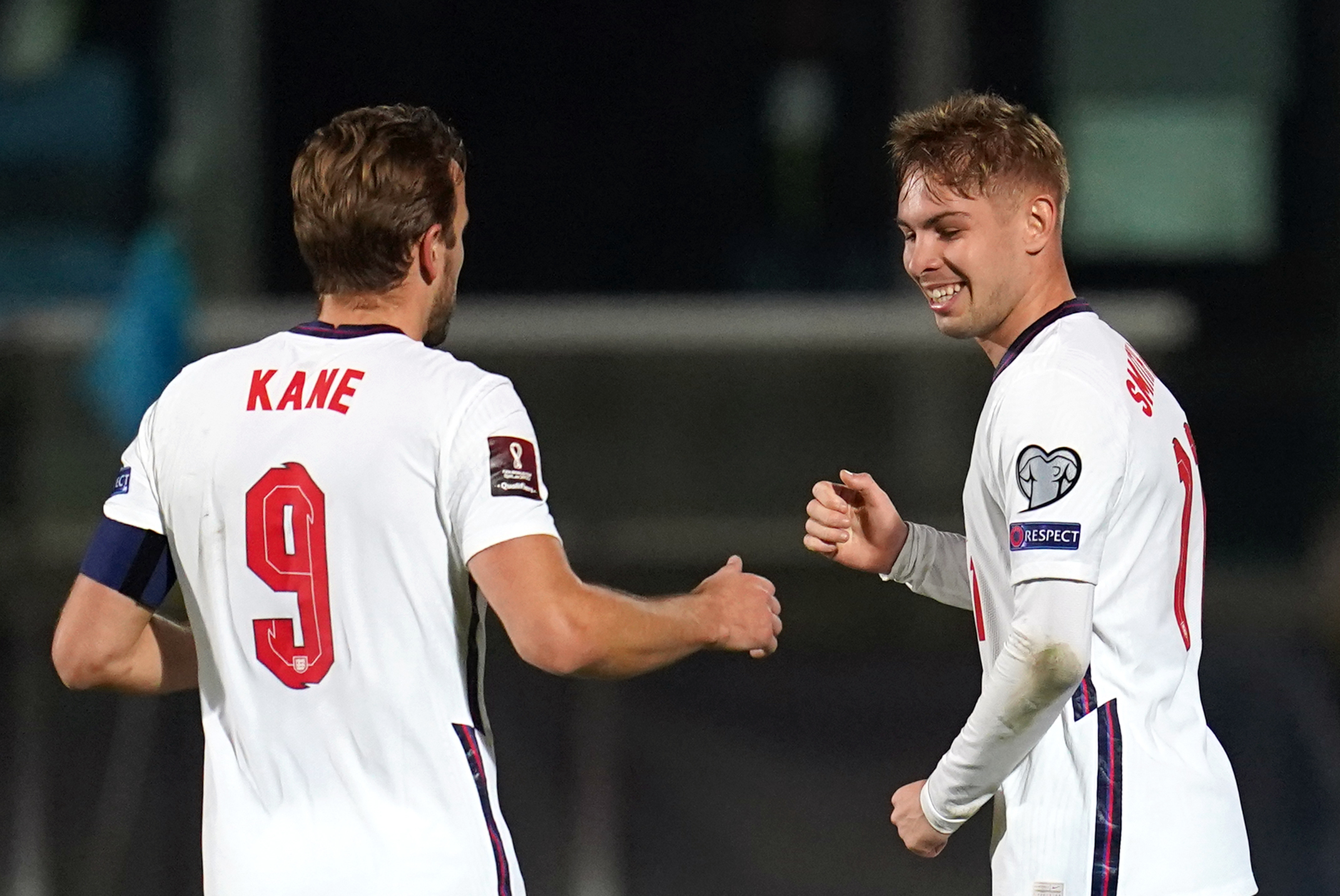 Thought he had become the second youngest England scorer behind Wayne Rooney but his goal was taken away by VAR.

The only issue in the first half, like his team-mates, was to keep his feet on the slippery surface.

Saw his shot deflected into the net by Filippo Fabbri but then scored the TENTH with his head. 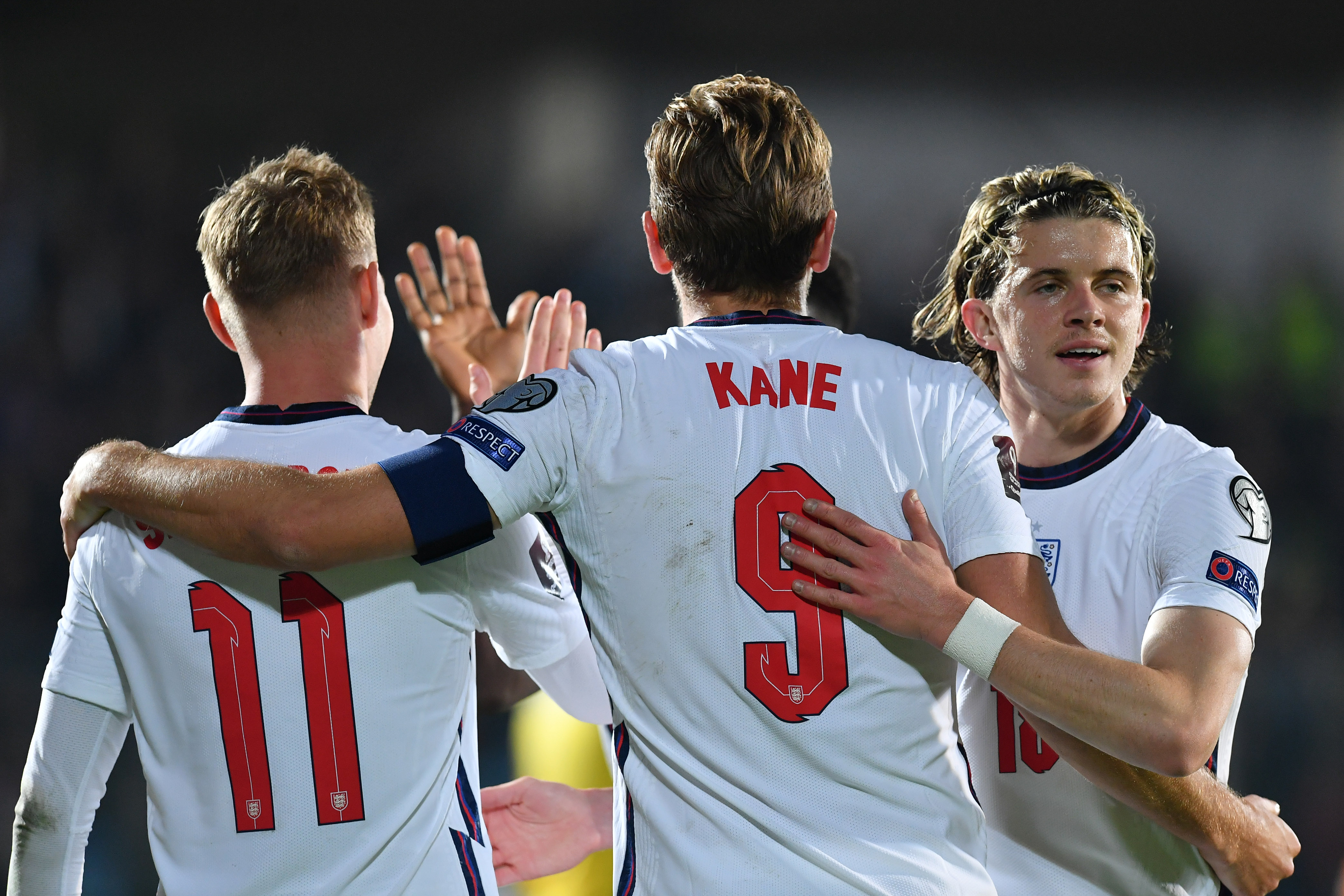 Found lots of space in all areas of the pitch in his 45-minute run-out. Tried to score a spectacular bicycle kick but shot wide.

An evening he won’t forget although against terrible opposition. Four goals in the space of 15 first half minutes saw him move to 48 England goals – the same as Gary Lineker.

Set up Kane’s second goal but capped his full debut with a goal for 7-0.