ELLIS GENGE is sweating over a citing for appearing to bury his elbow into the head of Johnny Sexton.

Sub prop Genge scrapped on the floor with the Ireland star during the Dublin defeat. 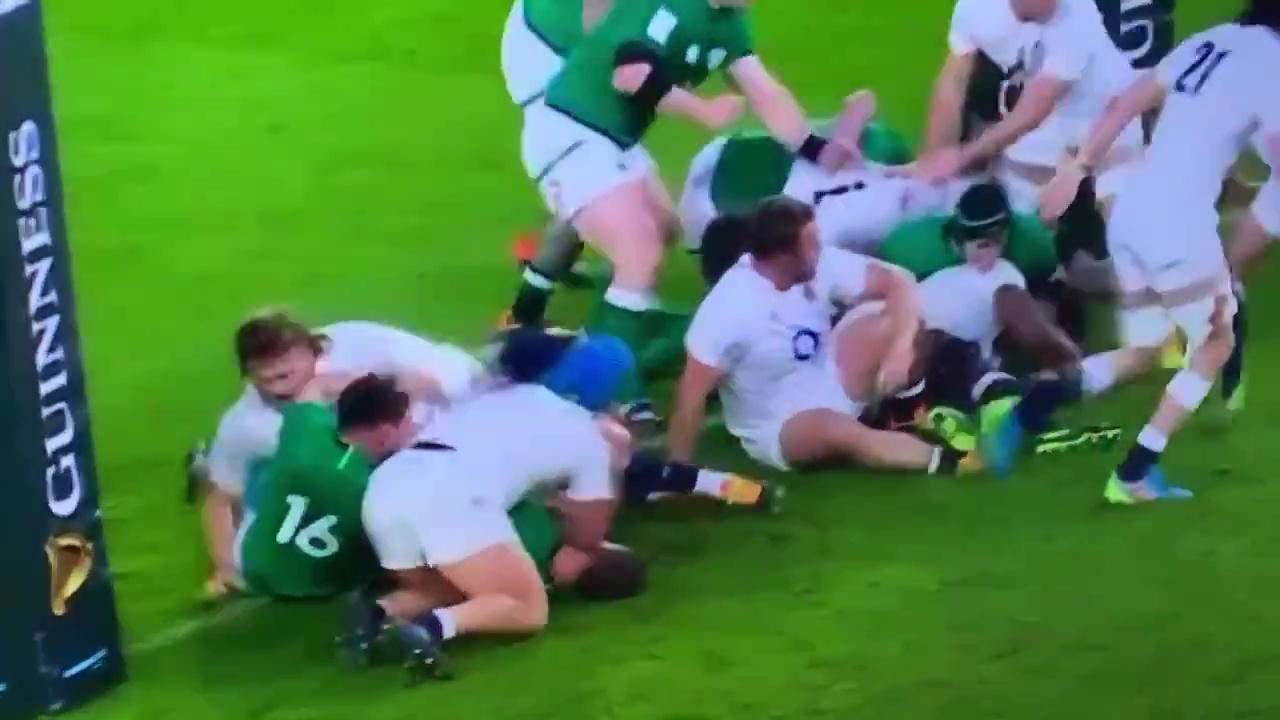 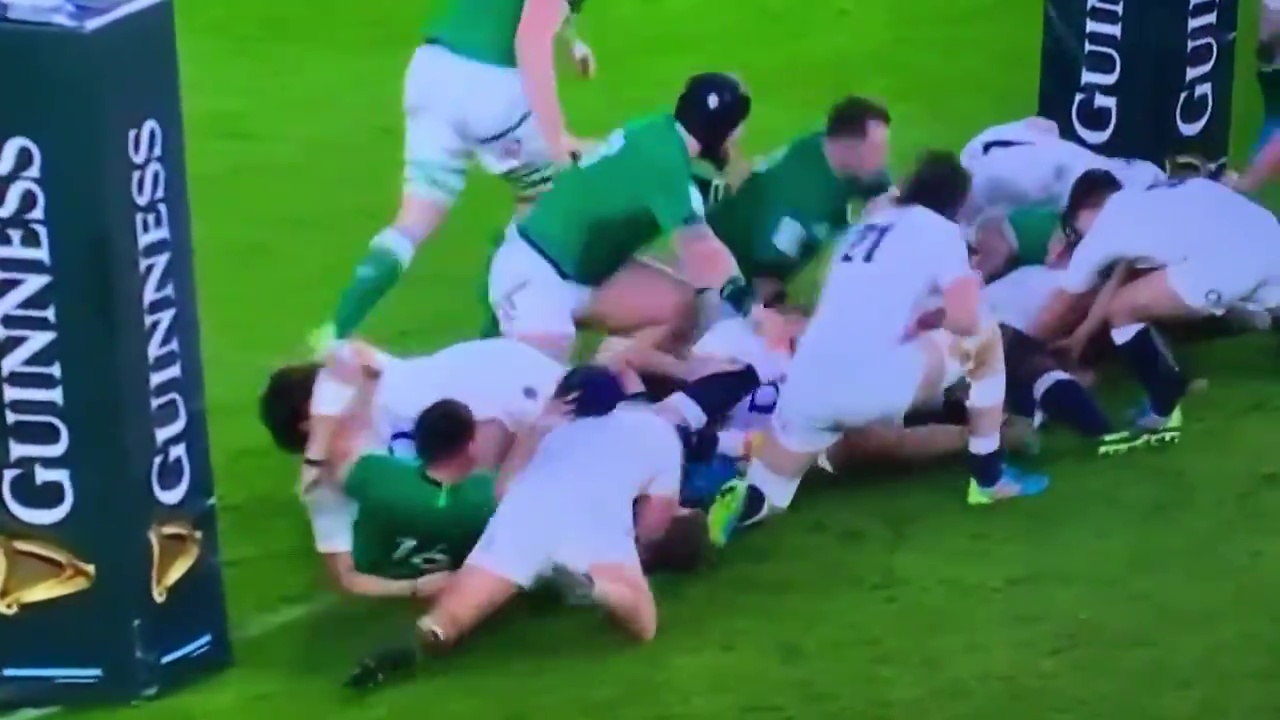 Striking with the elbow carries a minimum two-week ban for low end offences, upping to six weeks for mid range and then 10 weeks plus to a year for the worst offences.

England's Genge will only be called in front of the beak if officials believe that the incident was worthy of a red card.

If officials deem his actions to be an act of foul play then his outside shot of a Lions place could also be in doubt.

The Leicester Tigers front row put his hands up for selection ahead of this summer's series against the Springboks – which will either be in the UK or South Africa.

The 26-year-old loosehead said: "I would love to go.

"Regardless of whether I play or not, even off the pitch there is such a big role to play when you are touring – bringing the morale. . . and you need someone who’s good at sinking pints."

The incident pours misery on the England camp, who are reeling from the shocking 32-18 loss.

RFU chiefs now face a major decision on the future of coach Eddie Jones – who has now led England to two of their worst Six Nations campaigns in history.