WE'RE approaching the business end of the Carabao Cup as the competition heads into the quarter-final stage.

Brentford are the first to confirm their place in the semis, but who will join the Championship side? 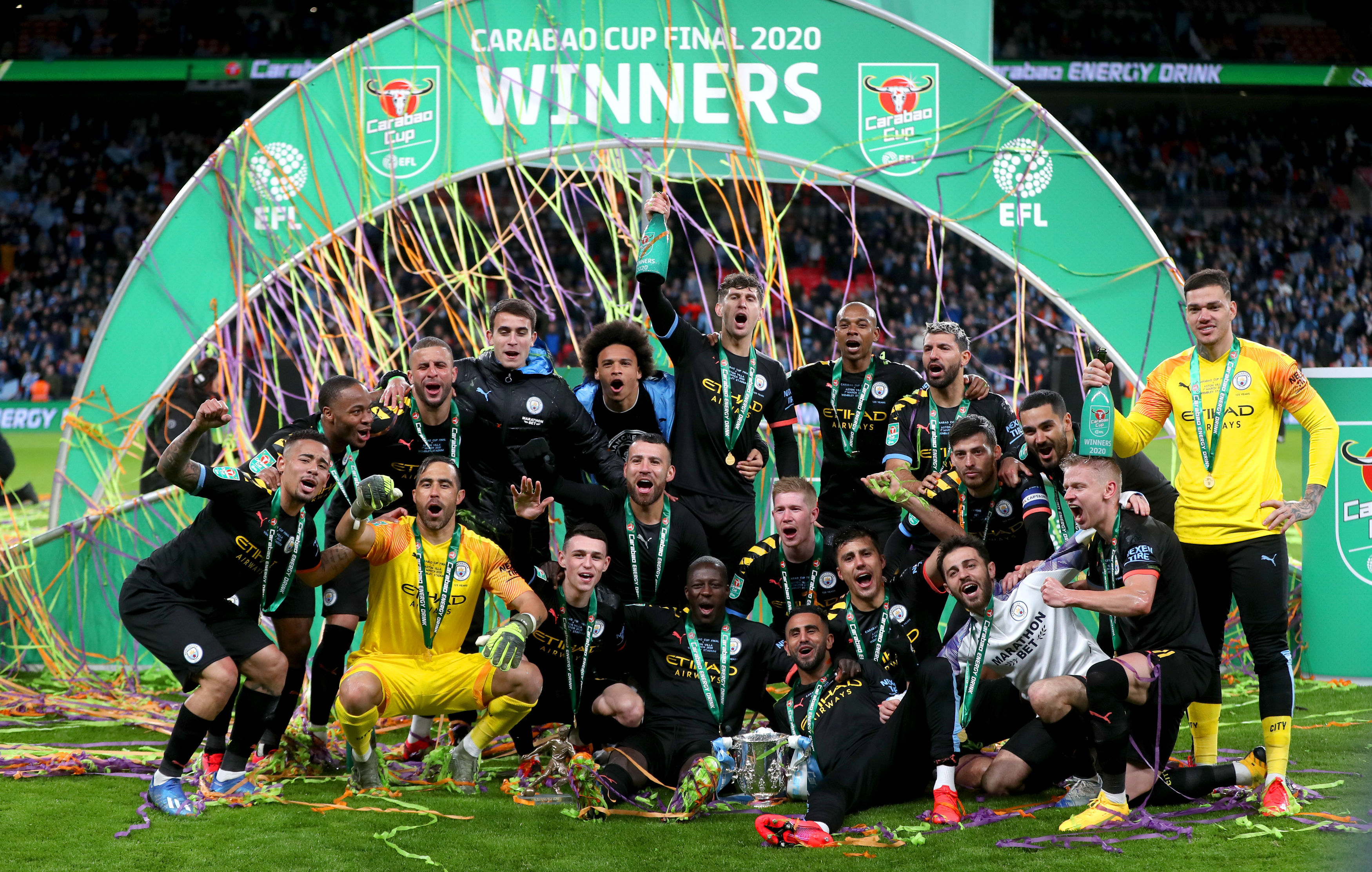 Manchester City are the current holders and face Arsenal at the Emirates for a place in the last-four.

When is the Carabao Cup semi-final draw?

Which TV channel and live stream can I watch it on?

You can catch the draw live on Sky Sports Main Event, Football and Ultra HD.

Coverage will follow after the conclusion of the last quarter-final at Goodison Park.

You can also stream the draw by heading to Carabao's official social media on Twitter and Facebook.

Who is in the draw?

Four teams will go into the hat on Wednesday, with ties to be played in week beginning January 4, 2021.

The quarter final ties are: 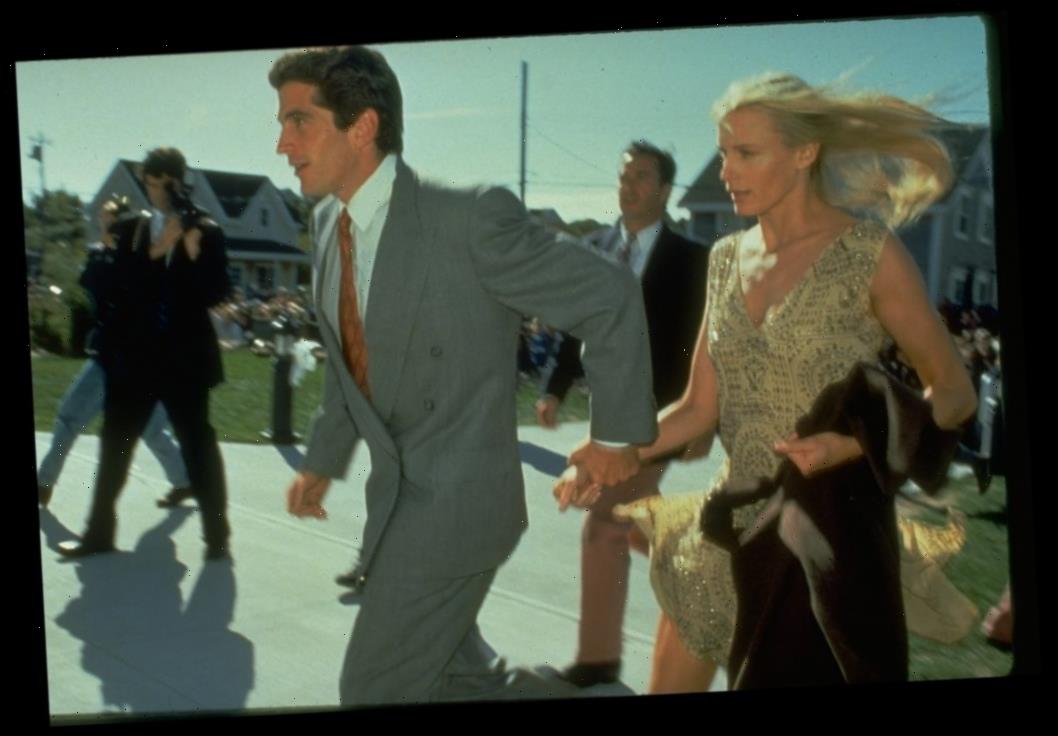