Eddie Van Halen was cremated, and his ashes were given to his son.

According to TMZ, which obtained Van Halen’s death certificate, the rocker was cremated on Oct. 28, 22 days after his death. Wolfgang Van Halen, the star’s 29-year-old son with ex-wife Valerie Bertinelli, got possession of the ashes.

Sources told TMZ that Van Halen wished for his ashes to be scattered off the coast of Malibu, where he lived.

Van Halen died on Oct. 6 after a long battle with cancer. According to the death certificate, the iconic musician’s immediate cause of death was a stroke.

“I can’t believe I’m having to write this, but my father, Edward Lodewijk Van Halen, has lost his long and arduous battle with cancer this morning,” Wolfgang, who was the band Van Halen’s bassist, said on Instagram announcing his dad’s passing. 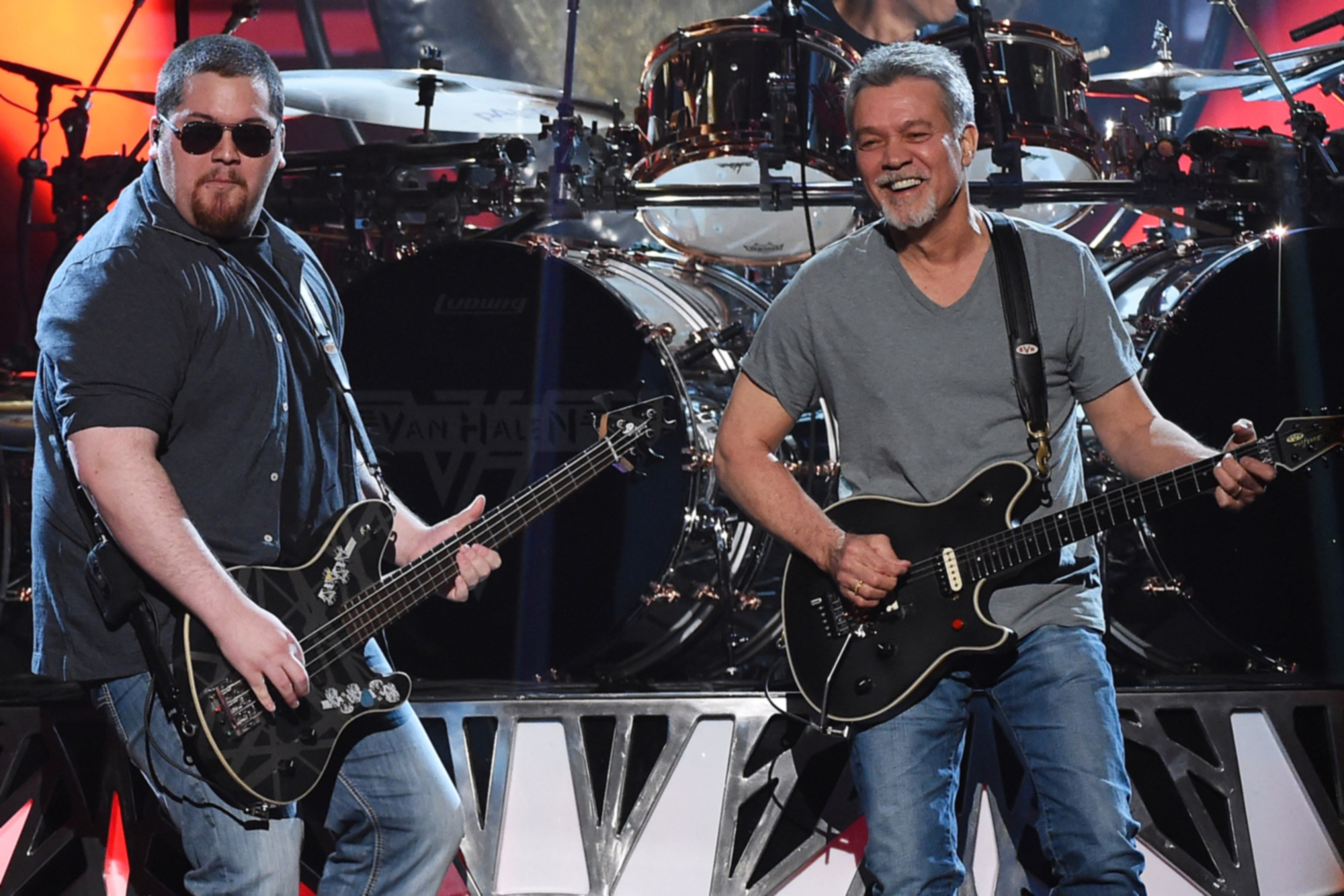 “He was the best father I could ever ask for. I love you so much, Pop.”