LeAnn Rimes poses nude in a candid post about psoriasis

Eddie Cibrian is “incredibly proud” of his wife, LeAnn Rimes, for posing naked and showing the world her psoriasis.

The actor told Page Six he hopes Rimes’ openness helped other people dealing with the chronic skin condition who “are ashamed and want to hide it.”

Last October, the Grammy winner, 38, posed naked in Glamour, revealing her body covered in red spots, and penned a personal essay for the magazine about living from a young age with psoriasis, which is characterized by red, itchy and scaly patches on the body and flare-ups.

“This is finally my time, to be honest about what psoriasis is and what it looks like,” wrote Rimes, who was diagnosed at 2 years old.

Cibrian, 47, is also in awe of his wife’s singing chops, declaring her, “one of the, if not the top vocalist, I feel, in the world. She can sing anything and make it sound great and any genre. [She has] one of those pure, beautiful voices.”

The couple, who wed in 2011, met on the set of a Lifetime movie “Northern Lights” while they were both married to other people — Rimes to Dean Sheremet and Cibrian to “RHOBH” alum Brandi Glanville. Over the years, Glanville has often sniped publicly about the affair, but she and Cibrian appear to have made peace as they celebrated Easter as a blended family. 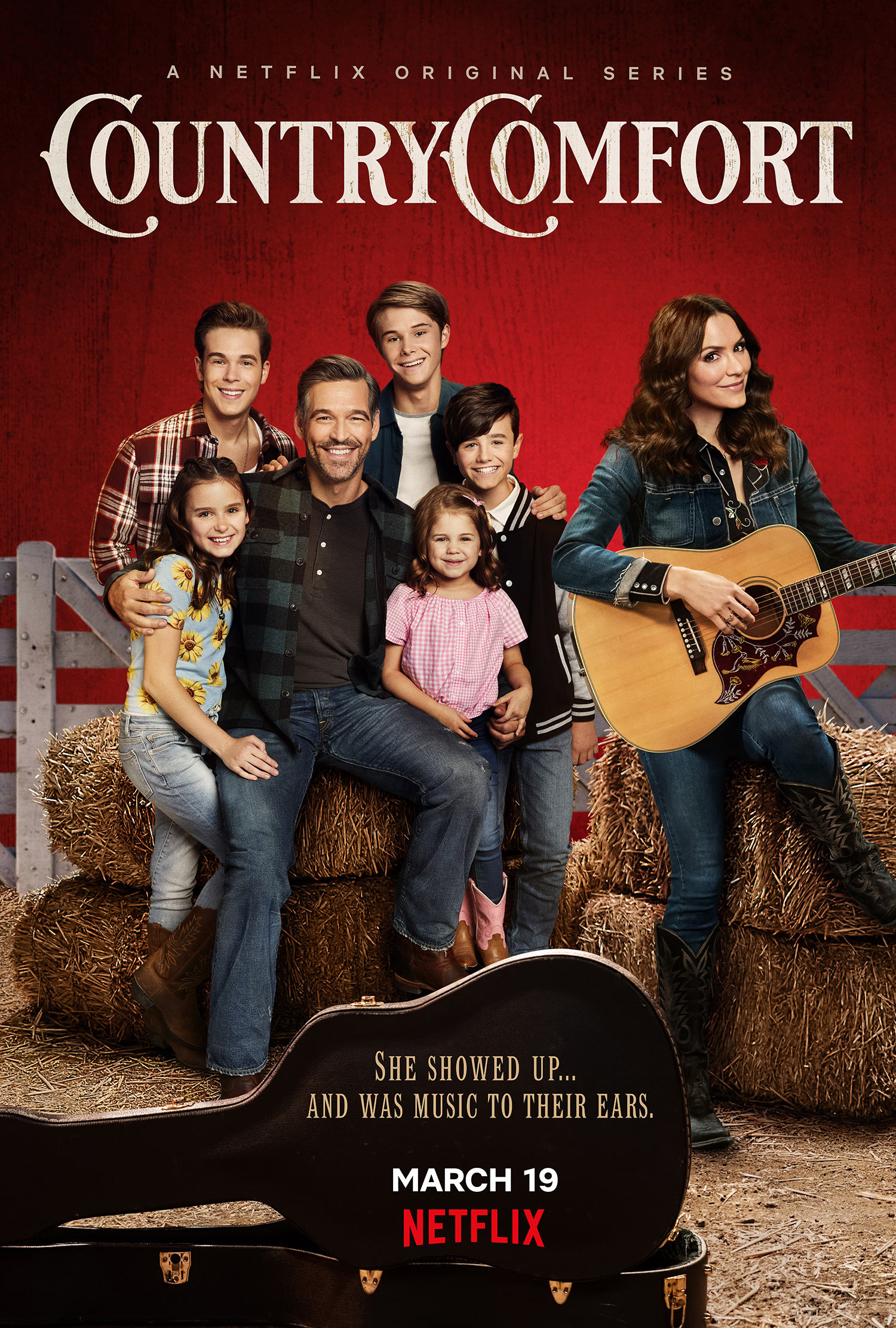 Cibrian can currently be seen in the Netflix series “Country Comfort,” in which an aspiring country singer played by Katharine McPhee becomes a nanny for a rugged cowboy — yes, that would be Cibrian — and his five rambunctious but musically talented offspring. Think “The Nanny” with country music.

“I think it’s a show we could all use right now, to be honest with you,” he said. “It’s a comedy that has a lot of heart, family-friendly, all of these kids, music and it’s such a fun, fun show.”