Home » Did Tom Bergeron Just Tease a Return to 'DWTS' After Shocking Exit?

Going back to the ballroom? Tom Bergeron shared a mysterious post on social media, instantly convincing fans that they might be seeing him again on Dancing With the Stars.

“Stay tuned … 😏,” the 65-year-old Daytime Emmy winner wrote via Instagram on Tuesday, April 20, alongside a quote from The Godfather: Part III that read, “Just when I thought I was out, they pull me back in.” 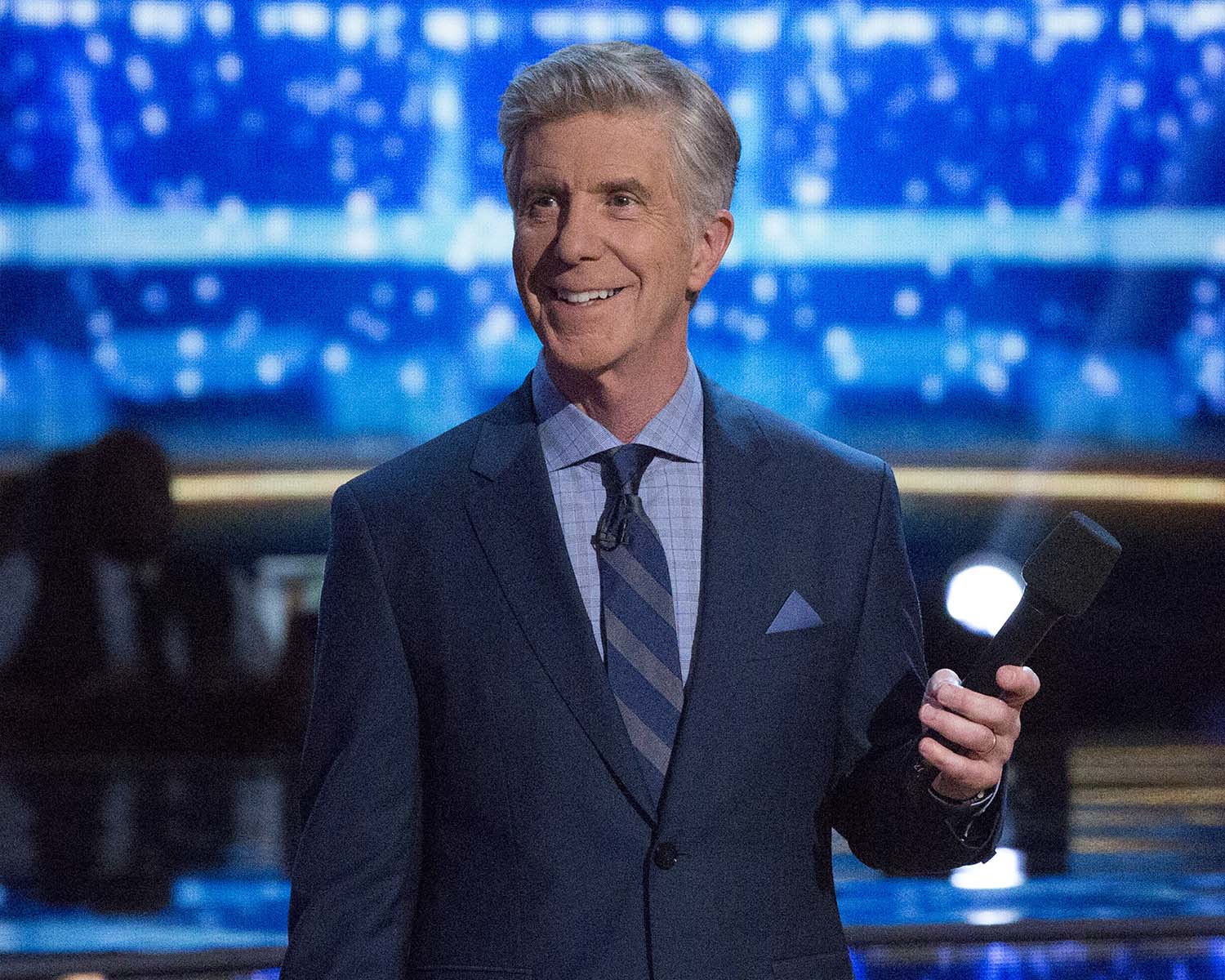 After sending his followers into a frenzy, Bergeron followed up with a small update that night. “I have to say, your response to my admittedly cryptic [post] has been very flattering, very heartwarming,” he said in a video on Tuesday. “I promise I will let you know what I’m really talking about by next week at the latest.”

The America’s Funniest Home Videos host reminded DWTS fans to have “a little bit of patience” as they anticipate his big announcement. “It’ll be worth it,” he promised.

Bergeron began hosting the ABC ballroom dance competition when its first season premiered in 2005 and continued in the role until July 2020. After 28 seasons, the Masked Singer alum revealed via Twitter that he had been let go from the series. Cohost Erin Andrews, who joined Bergeron in 2014 after previously competing on the show, was also axed. 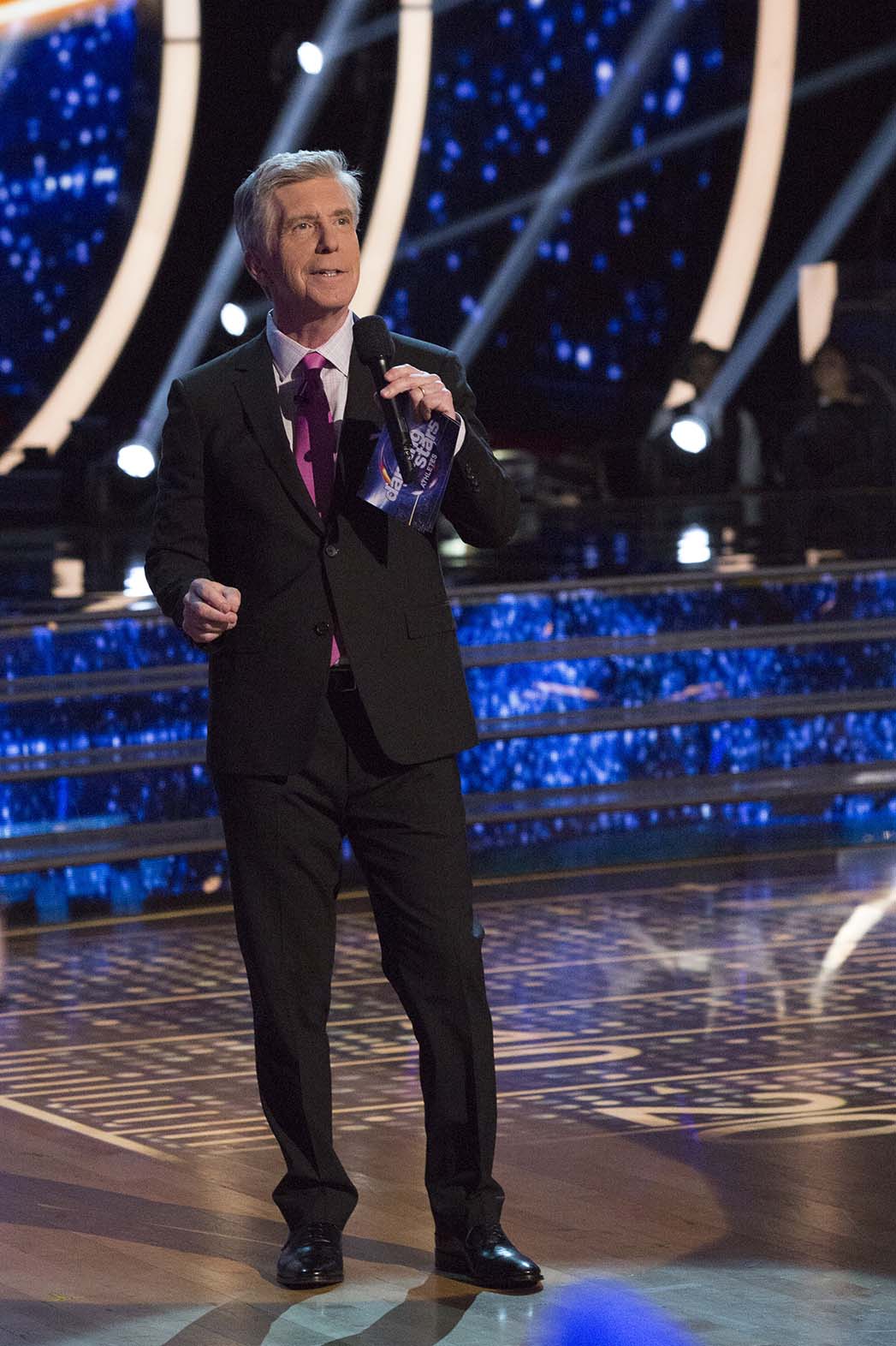 When her former colleague teased his new chapter on Tuesday, Andrews, 42, replied with four raised hands emojis. Bergeron also received comments from a handful of DWTS pros, including Jenna Johnson and her husband, Val Chmerkovskiy.

“I’m setting a calendar reminder for next week,” Johnson, 27, joked, while the Ukraine native, 35, dropped big eyes emojis in the comments section.

Andrews, for her part, weighed in with a comment on Us Weekly‘s Instagram that only fueled fans’ speculation. “Hmmmmmmmm 😮,” she wrote.

Bergeron’s secretive social media upload came less than one month after DWTS was renewed for its 30th season. Tyra Banks, who replaced Bergeron and Andrews after their exits, is expected to return as host for the upcoming round of episodes.

When the America’s Next Top Model personality, 47, stepped into the DWTS ballroom, she knew she had big shoes to fill. “[I’m] respecting the stage that they have set and then adding my icing to that,” she told Us exclusively after it was confirmed in July 2020 that she was taking over for Bergeron and Andrews.

The change was an adjustment for longtime viewers of the reality show — and apparently came as a surprise to the former cohosts. Executive producer Andrew Llinares later shared more insight into the decision, noting that the team wanted to mix things up.

Done for Good? Everything Tom and Erin Have Said About Their ‘DWTS’ Exits

“I think it’s all about evolution. I think any show like this that has been on many, many seasons needs to continue to evolve,” he told reporters at ABC’s VirtuFall panel in September 2020. “I think changing the host was all about evolution. It was about making the show feel fresh, making it feel new [and making] it reach out, maybe, to a new audience as well as the audience that’s been there for years.”

While Bergeron’s possible involvement in season 30 of DWTS hasn’t been confirmed, he and Andrews hinted in March that they “always” had “something in the works.” After meeting up for cocktails with the sportscaster, Bergeron wrote via Instagram, “Reunited & it feels so good.”