DEONTY WILDER insists rival Tyson Fury 'hasn't seen 100 per cent' of him ahead of Saturday's trilogy fight in Las Vegas.

The American says Fury has only faced him when he's either got an injury, or when something else is wrong with him. 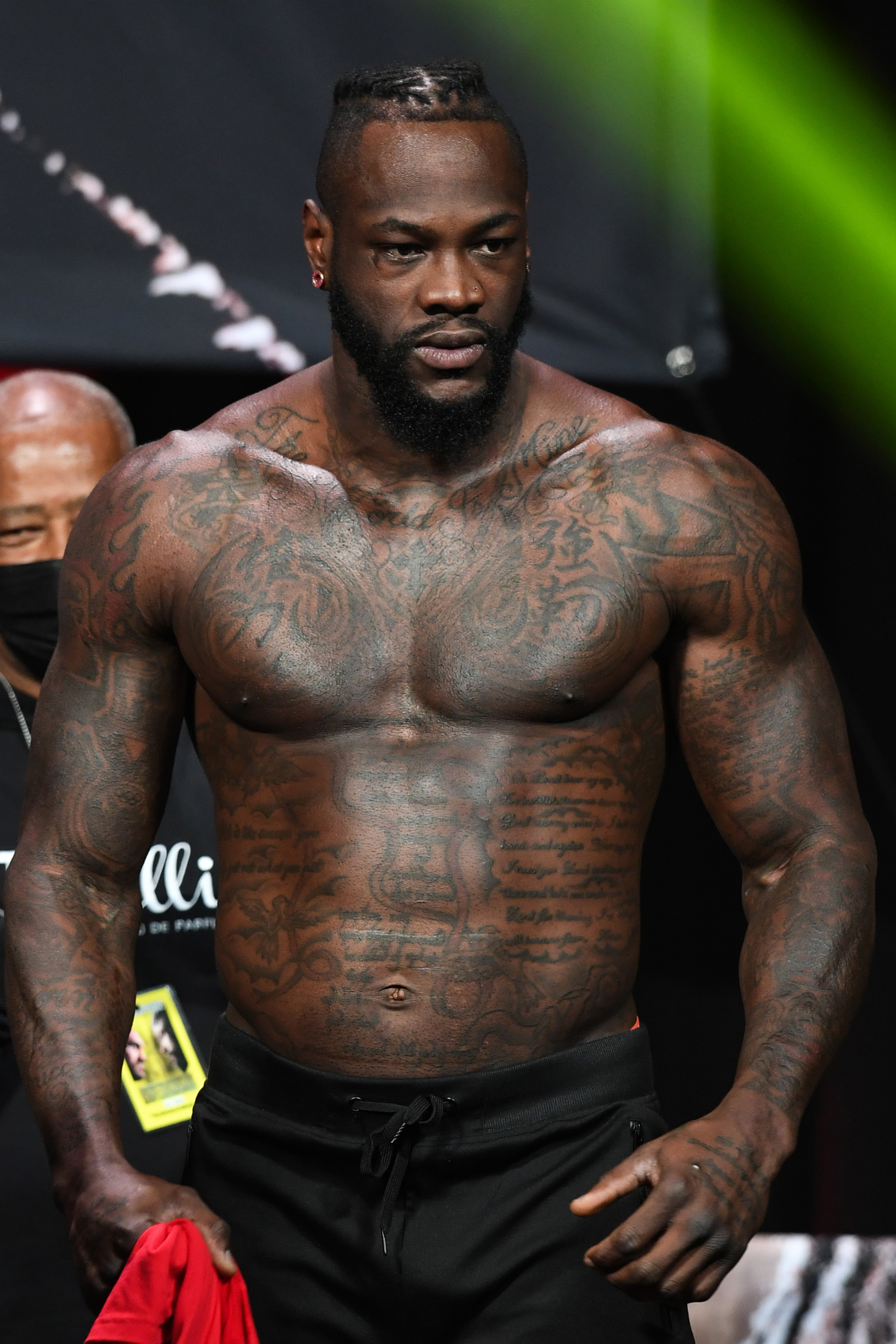 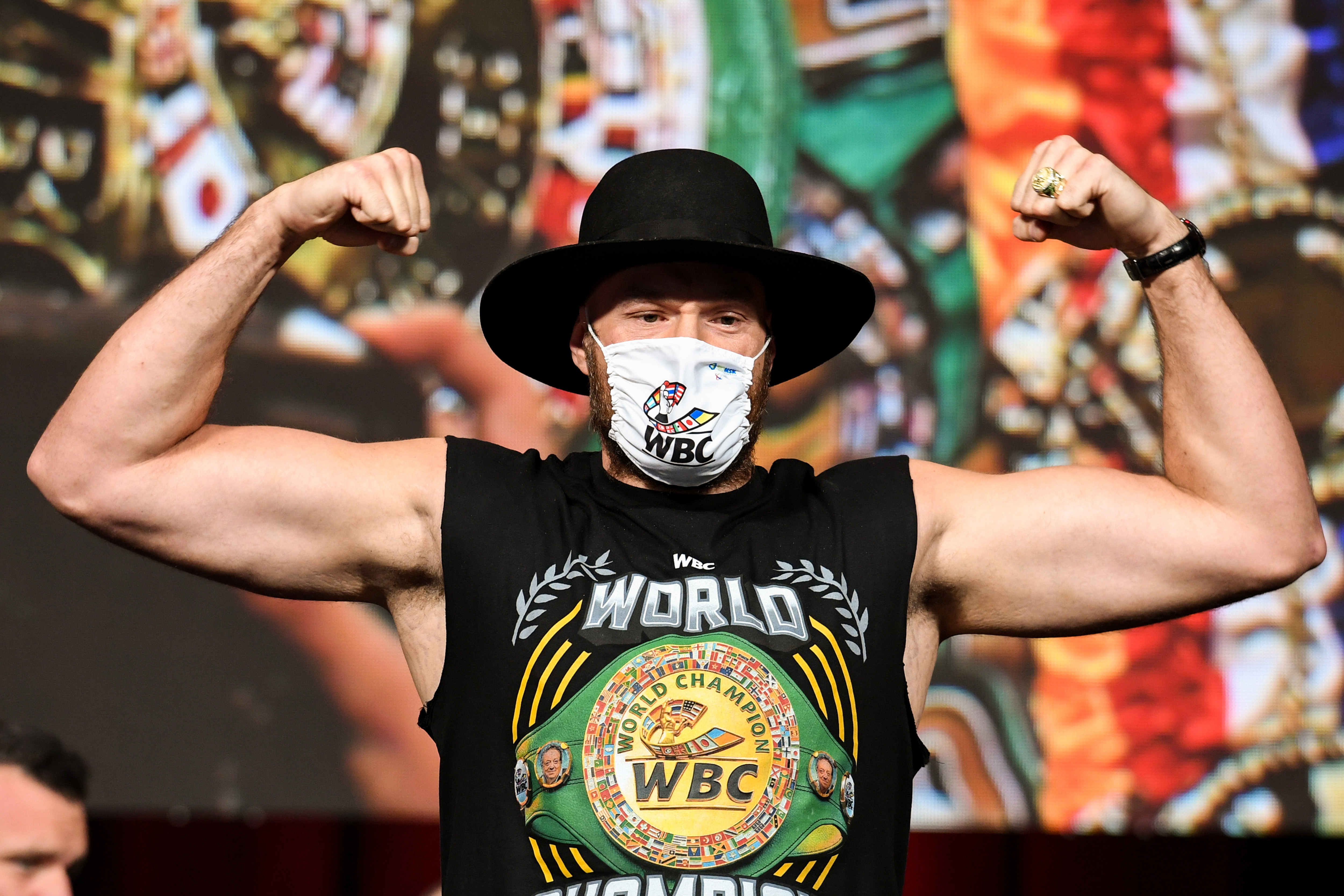 "I've always came in with injuries or something wrong with me. Some say, 'Well, why did you do that?' I'm a warrior.

Along with blaming injury or something else that might be going wrong with him, Wilder continues to insist Fury is a cheat.

The 35-year-old has accused Fury of tampering with his gloves.

And Wilder has complained AGAIN ahead of Saturday's fight about Fury's gloves, which have horse hair inside of them.

Wilder claims if Fury pushes and squeezes his gloves together, it will reduce the amount of padding.

The NASC official tried to ease Wilder's concerns by letting him wear the same gloves, or choose another pair.

Wilder opted to wear a pair of Everlast MX's, which he says he's used to break 'eye sockets'.

Tensions flared between the two camps backstage before Friday's weigh-in.

CLICK HERE FOR LIVE UPDATES ON FURY VS WILDER 3