Demi Lovato has struggled with substance abuse for much of her career. She’s often been very candid about her issues. Her honesty is part of the reason why so many of her fans find it easy to identify with her. Lovato has inspired audiences to find hope during tough times. 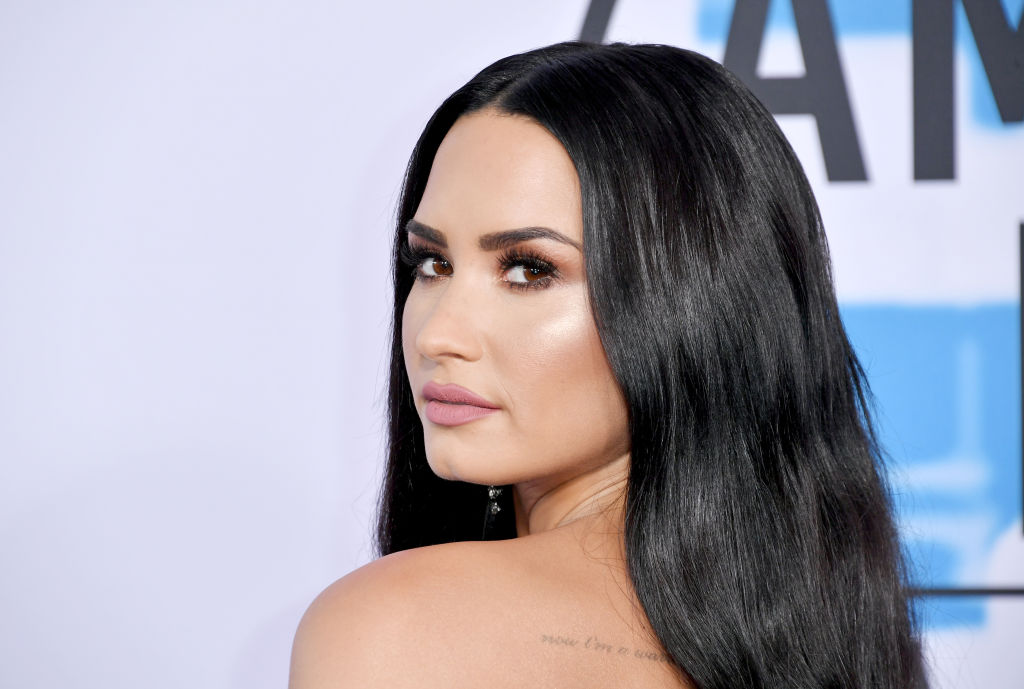 USA Today reports that on March 4th, 2020, Lovato appeared on The Ellen DeGeneres Show. According to Today, DeGeneres asked what caused Lovato to break six years of sobriety. Lovato said she got sober at 19, before she could legally drink. She was able to get clean because she got the help she needed. She added she “took on the approach of a one-size-fits-all solution, which is sobriety, just sobriety.”

According to USA Today, Lovato revealed her struggles with an eating disorder led her to relapse into substance abuse. Her relapse began with profound feelings of discontent. She saw her eating disorder getting worse and wondered why she was sober. She thought “I’m six years sober, but I’m miserable. I’m even more miserable than I was when I was drinking. Why am I sober?’”

Lovato sent a message to her team discussing her feelings. Her team said she was being selfish, as her breaking her sobriety “would ruin things for not just you but for us as well.” Then, her team left her.

Their reaction made Lovato feel “abandoned,” which reminded her of her relationship with her alcoholic father. Today reports Lovato recounted what happened next. “I drank, and that night I went to a party and there was other stuff there, and it was only three months before I ended up in the hospital with an OD.”

According to USA Today, Lovato was hospitalized following an overdose in July 2018. At the time, she thanked God for saving her in an Instagram post. In the same post, Lovato said addiction is something she must fight continuously. Today reports Lovato went to rehab in August 2018 before returning home 90 days later in November 2018. 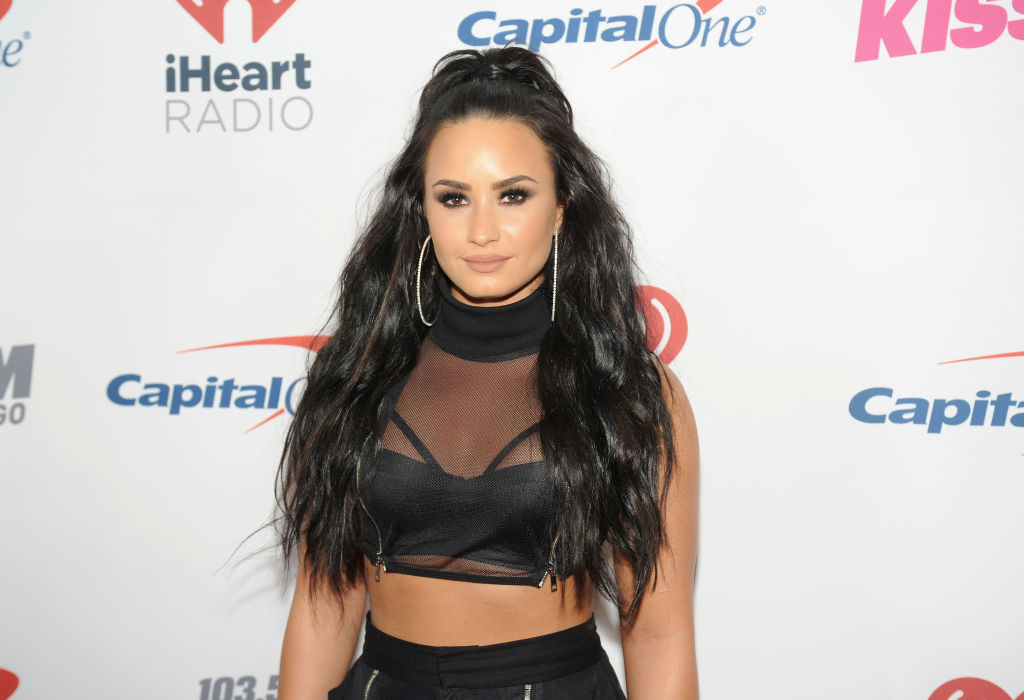 Lovato’s fight goes on. She told DeGeneres she was the one who decided she needed to get sober. She told members of the audience who are fighting addiction they can overcome their struggles. “You can get to the other side and it may be bumpy, but you are a 10 out of 10.” She said any addict who takes responsibility for their actions can learn to love themselves.

Lovato has seen hard times. However, she’s working through her issues. Hopefully, her actions will inspire others to do the same.

Also see: What Demi Lovato Wants People to Remember Her For

How to get help: In the U.S., contact the Substance Abuse and Mental Health Services Administration helpline at 1-800-662-4357.

Donald Trump has pardoned his former chief strategist Steve Bannon, as part of a flurry of action granting clemency to nearly 150 people. In the […] 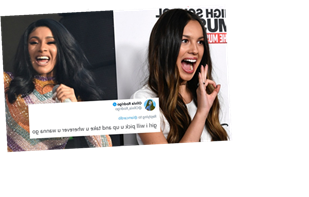 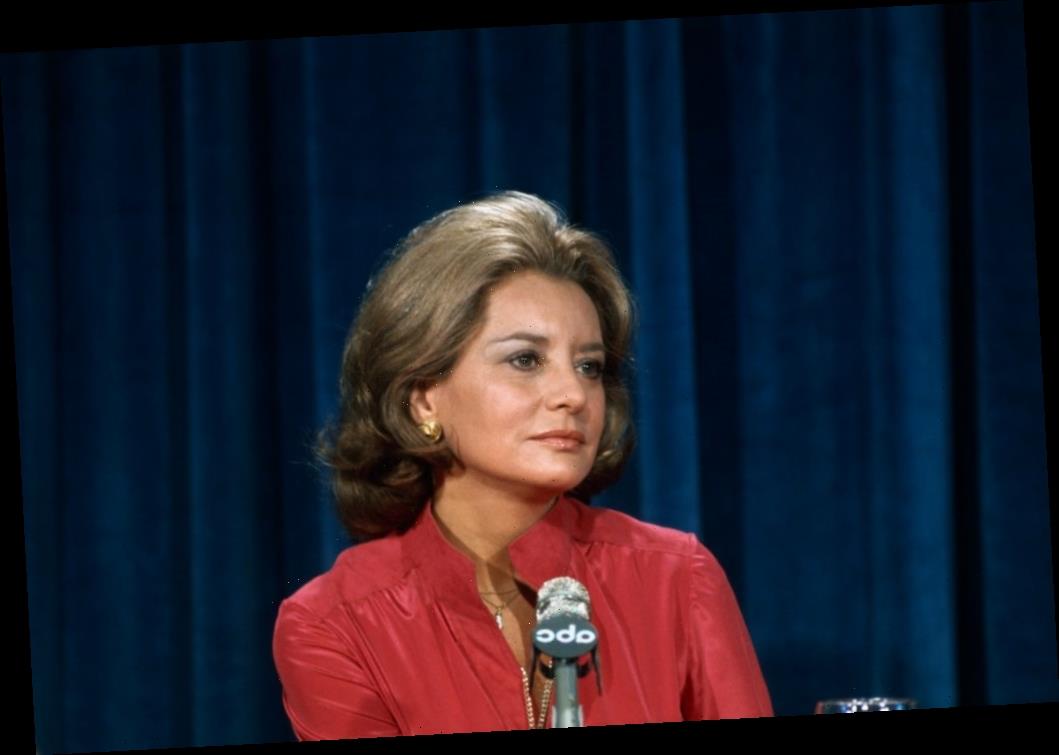