Home » Lifestyle » Declan Rice is best player in the Premier League but Phil Foden has potential to be best in world, says Hoddle

WEST HAM star Declan Rice is the best player in the Premier League but Manchester City ace Phil Foden can become the best in the world.

That is according to former England manager Glenn Hoddle, who sang both internationals' praises as they played a major part in the national team's qualification for the 2022 World Cup. 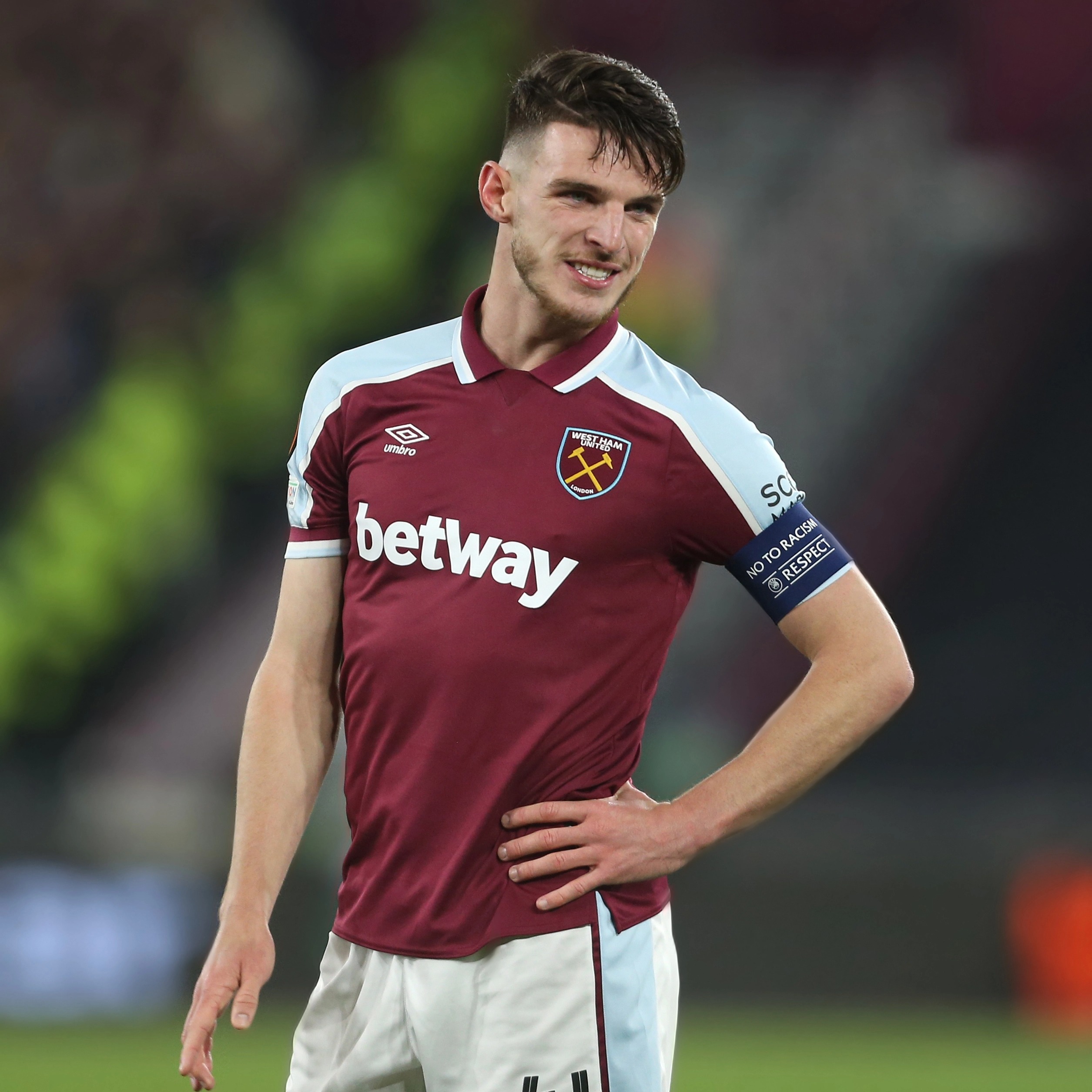 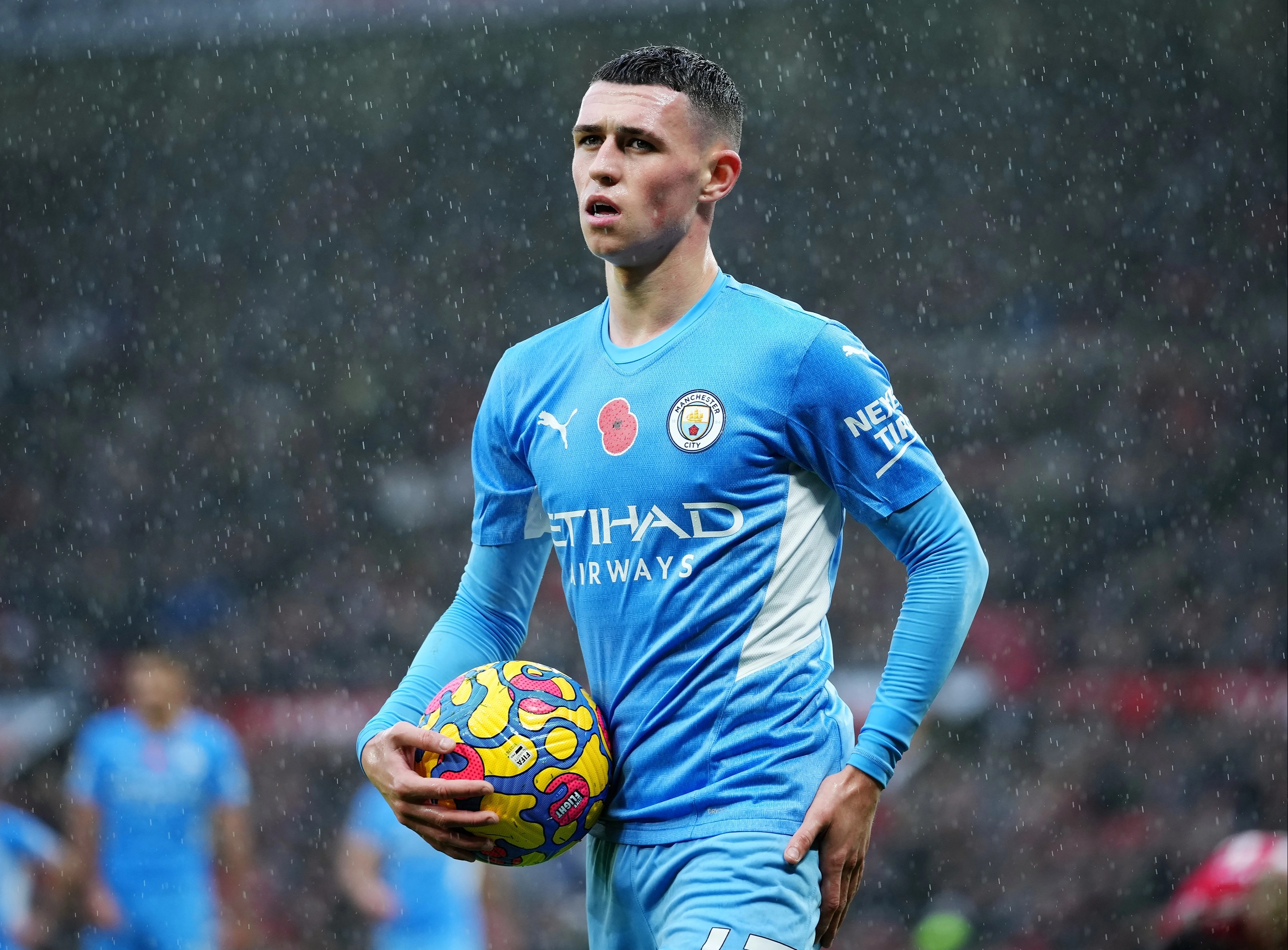 Rice has been sensational for the Hammers in the Premier League as well as the Europa League, which is why Manchester United and Chelsea are desperate to sign him in the summer.

Foden, on the other hand, has been a stand-out performer at City and has been established as a key part of Pep Guardiola's squad.

Hoddle is adamant that Rice will keep improving but expects Foden to achieve even greater things in just three years.

The Tottenham legend told talkSPORT: "I think we've got some unbelievable players.

"I think Declan Rice is the best player in the Premier League, he's going to get better and better.

"For me, I think Phil Foden in three years time could be the best player in the world.

"I think with England, the way we play, he's got everything. He understands the game.

"I saw him when he was 17, when they won the [2017] Youth World Cup, he was head and shoulders above anyone on the pitch.

"He can score goals, he ends up in the six-yard box, he knows how to penetrate into the box, he's an intelligent player. He really is. He's got everything, for me."