Not a fan? After Saturday Night Live announced that Kim Kardashian is set to host an upcoming October episode, Debra Messing publicly questioned the casting decision.

Most Memorable ‘Saturday Night Live’ Hosts Over the Years

“Why Kim Kardashian? I mean, I know she is a cultural icon, but SNL has hosts, generally, who are performers who are there to promote a film, TV show, or album launch,” the Will and Grace alum, 53, tweeted on Wednesday, September 22, alongside an article about season 47 of the sketch show. “Am I missing something?”

Several of the Mysteries of Laura alum’s followers chimed in with their own thoughts about the reality star’s upcoming appearance.

“You may not like her, but as you say, KK is a cultural icon,” one user replied “SNL has had athletes, politicians, community leaders, models, businessmen and media personalities as hosts. I am not a fan of her, but she may be great.”

The NBC series announced on Wednesday that the Skims founder, 40, would be one of the show’s first four hosts of the season. During the Keeping Up With the Kardashians alum’s hosting duties, Halsey will serve as the musical guest.

“OMFG no turning back now!!!! LOL,” the KKW Beauty founder tweeted alongside a screenshot of the cast list. “I’m hosting SNL!!!!!!” 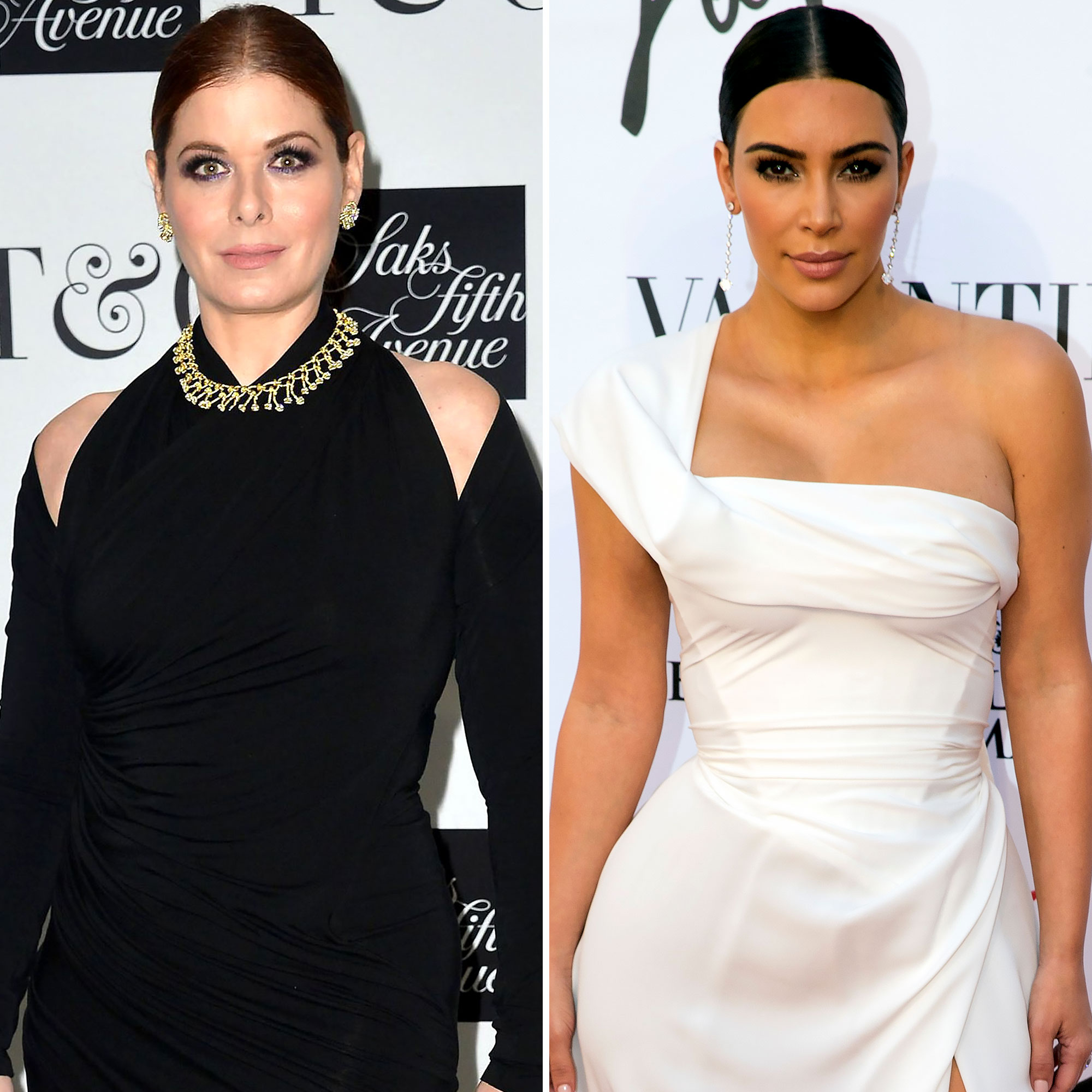 Several of Kardashian’s friends and family members were supportive of her SNL hosting debut, commenting positive emojis on her post.

Her mother, Kris Jenner, shared the SNL announcement via Instagram, writing, “Kim’s hosting SNL on October 9!! Can’t wait for this!! Make sure you guys all tune in! @nbcsnl @kimkardashian #SNL.”

While the reality personality has never hosted the show before, she has been parodied by various cast members over the years. Her estranged husband, Kanye West, has also performed on the late night series multiple times in the past. Most recently, the Yeezy designer, 44, sparked controversy for wearing a “Make American Great Again” hat and ranting during a September 2018 episode.

“I don’t know if they’ll invite us back ever,” Kardashian told her sisters during an April 2019 episode of KUWTK. “I know that Kanye is always going to be Kanye and I’m never trying to change that. I mean, that’s who I fell in love with and I’m not trying to change who he is.”

One week before Kardashian and Halsey’s episode, Owen Wilson and musical guest Kacey Musgraves are scheduled to open the season on October 2. The show also confirmed that Jason Sudeikis, fresh off his Ted Lasso Emmy victory, would return to his SNL roots as a host on October 23, following Rami Malek. Sudeikis, 46, and the Mr. Robot alum, 40, will be joined by musical guests Brandi Carlile and Young Thug, respectively.