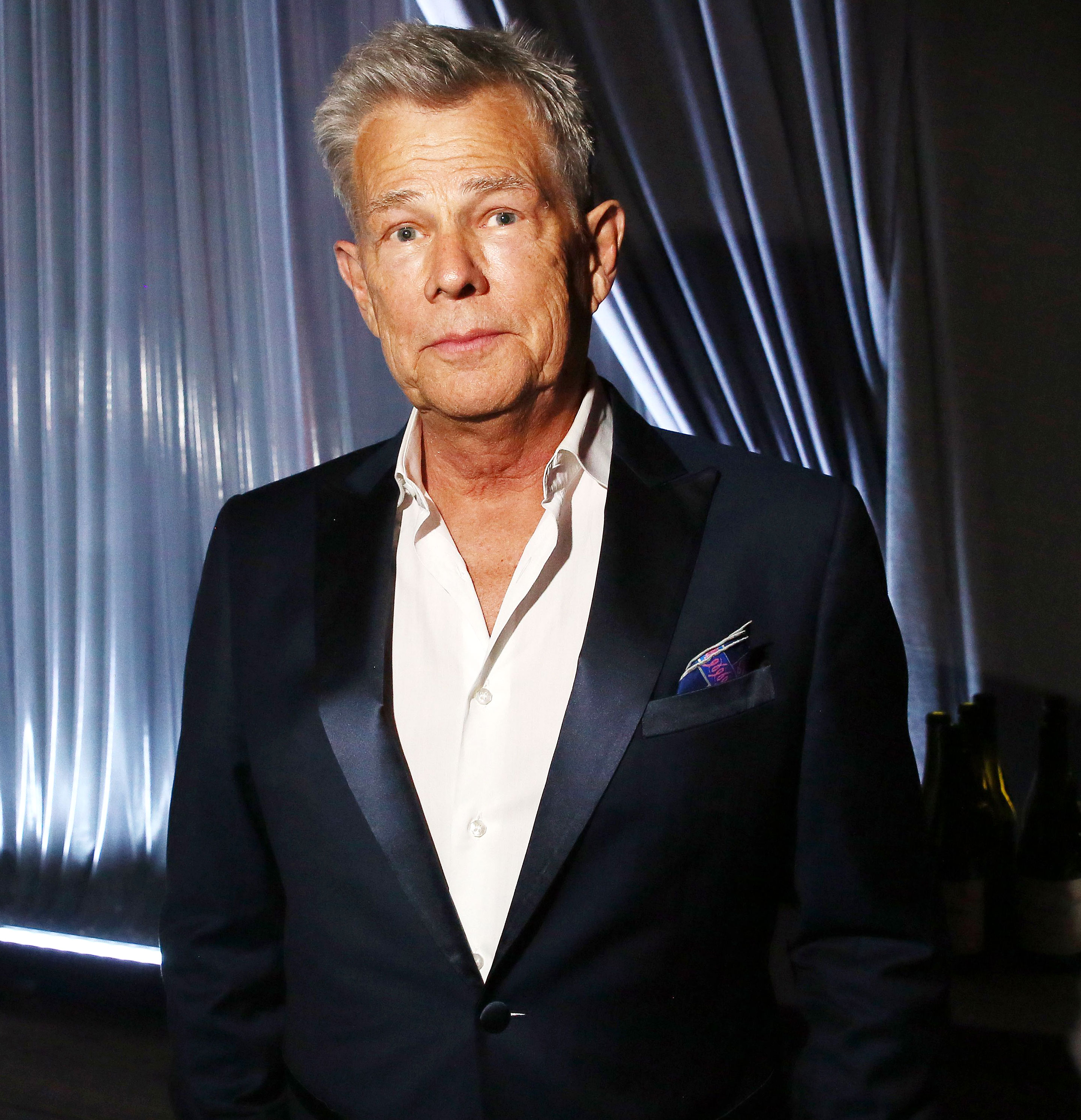 On the mend. David Foster shared an “important tour update” with his fans on Friday, March 6, that will ultimately require him to postpone his upcoming concert dates scheduled this month.

“It is with great sadness that I have to reschedule my March tour dates due to an unexpected medical procedure,” the Canadian musician, 70, wrote via Instagram. “I’m well on the road to recovery but my doctors insist that I spend the next several weeks recovering.”

Foster continued, “I love touring and performing so this is not an easy decision. However, we will do our best to reschedule the dates. My tour will resume in Waterbury, CT on April 17th and I look forward to seeing you then.”

The “Best of Me” crooner was scheduled to hit the road again beginning on Tuesday, March 10, at the Walt Disney Theatre at Dr. Phillips Center for Performing Arts in Orlando, Florida. The March leg of his An Intimate Evening With David Foster – Hitman Tour concludes in Richmond, Virginia, at the Altria Theater on Saturday, March 28.

His tour will resume in April and he will continue performing until Tuesday, May 19, with a final show held at the Muriel Kauffman Theatre in Kansas City, Missouri.

His tour’s March dates have been postponed for February 2021. The Orlando kickoff date, for example, will resume on February 6, 2021.

While some fans will have to wait until next year to see Foster perform, he revealed that he’s dropping a new album just days before confirming the postponed dates. “[My] new album Eleven Words [is] available 4.17.20 … click the link in my bio to stream ‘Love’ and pre-order it today,” he wrote via Instagram on February 28.

Foster announced his An Intimate Evening With David Foster – Hitman Tour in September 2019. The two-month concert was also set to feature his wife, Katharine McPhee, as a special guest. 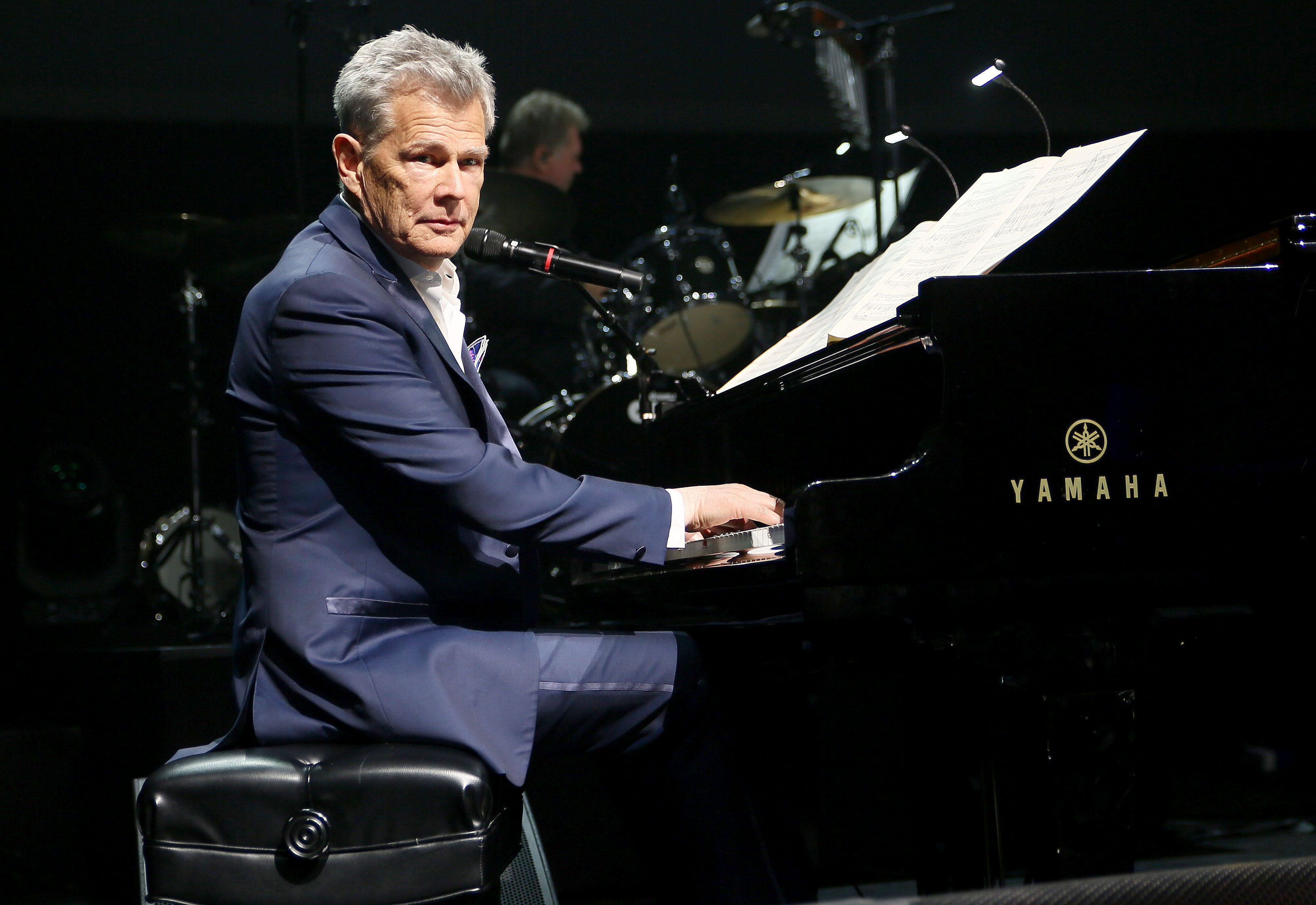 During a joint interview on Today With Hoda & Jenna in November 2019, Foster opened up about what fans can expect from the upcoming concert series, which is promoting his latest album, An Intimate Evening. “The tour is basically just, you know, sort of, my whole catalog of music,” he said at the time, while also noting, “It’s just sort of my career, flashing in two hours.”

The 35-year-old “Over It” singer added, “He has amazing other singers that [are making appearances]. His tour is really incredible.”