WRESTLING legend turned Hollywood star Batista will not be inducted into WWE’s Hall of Fame class this year.

The 52-year-old retired from the ring in 2019 after making a return to battle friend and old Evolution partner Triple H at WrestleMania 35. 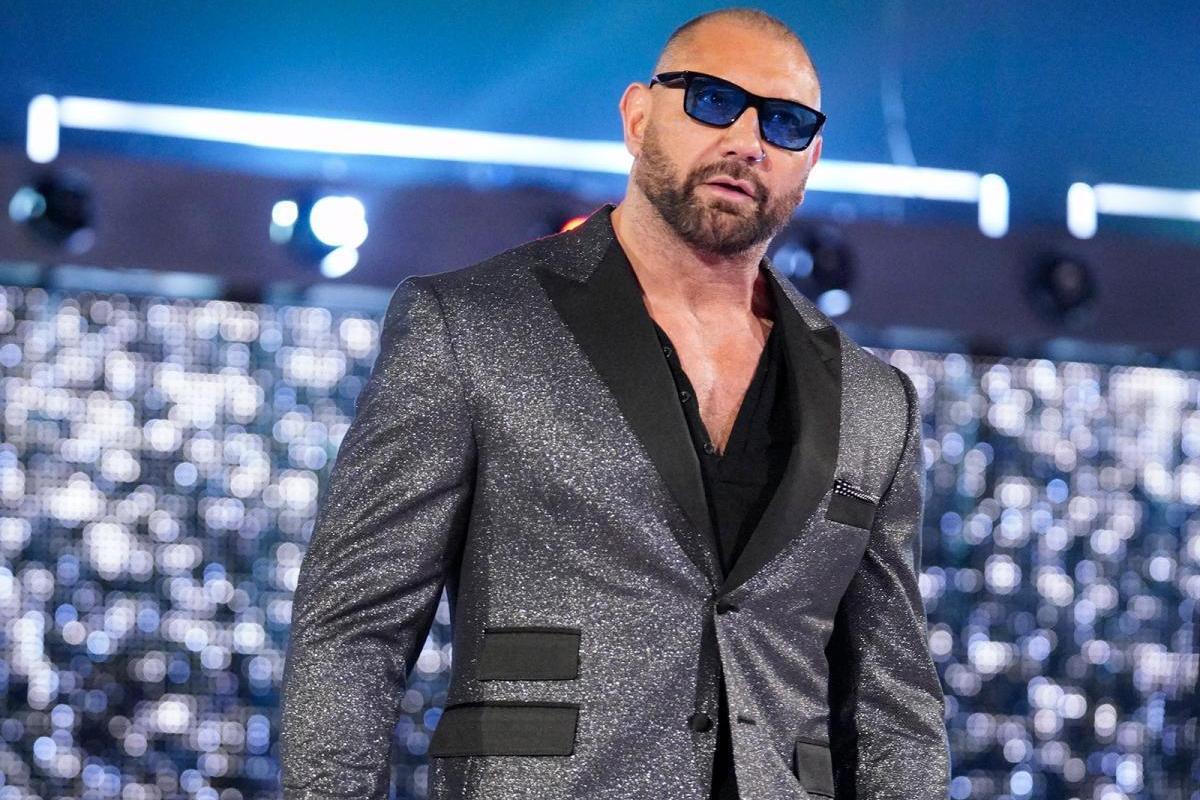 It was then announced a year later that the powerhouse, real name Dave Bautista, would be inducted into the Hall of Fame.

However, due to the Covid pandemic, the 2020 Hall of Fame class was postponed.

Vince McMahon’s WWE are pushing ahead with plans for Mania weekend next month in Tampa, Florida, including a Hall of Fame ceremony.

But it appears Batista will not be part of the proceedings in his hometown after he was removed from the list of names on WWE.com that were due to be inducted in April.

His profile on the website also omits the logo that other WWE Hall of Famers currently have on their roster page.

Ringside News reported that Batista would not be a part of this year’s ceremony.

Now Fightful Select have claimed that the plan is for Batista to be inducted into the Hall of Fame ‘when a full crowd can enjoy it’ and the worst of the pandemic is hopefully over.

Despite a live crowd planned for the WrestleMania event, the upcoming Hall of Fame ceremony is due to take place from WWE’s virtual Thunderdome and will be aired on April 6.

It will include inductees from both the 2020 and 2021 class, with Eric Bischoff, Molly Holly, the Bella Twins, JBL, Jushin ‘Thunder’ Liger, the British Bulldog, and the nWo all set to be honoured.

Speaking last year after his induction was announced, Batista said: “Vince [McMahon] called me personally to ask me, I was just … I wasn’t surprised, but I was pretty happy. It’s a good feeling, it’s a really great feeling.

“As soon as I hung up the phone, I was, and excuse my language, I was like, ‘S***, I gotta give a speech. And that is what I’ve been stressing about since.”

The Hollywood actor walked out of the WWE again in 2014 after Evolution lost to The Shield and would not come back until 2018, wrestling his final match a year later.

With his competitive career now up, Batista insisted he will remain ‘connected’ with the WWE Universe.

He explained: “I said that at WrestleMania last year it’s the end of my in-ring journey, but it’s not the end of my journey with the WWE.”