And the exiled defender even had time for a giggle at his former boss’ expense as he left training today. 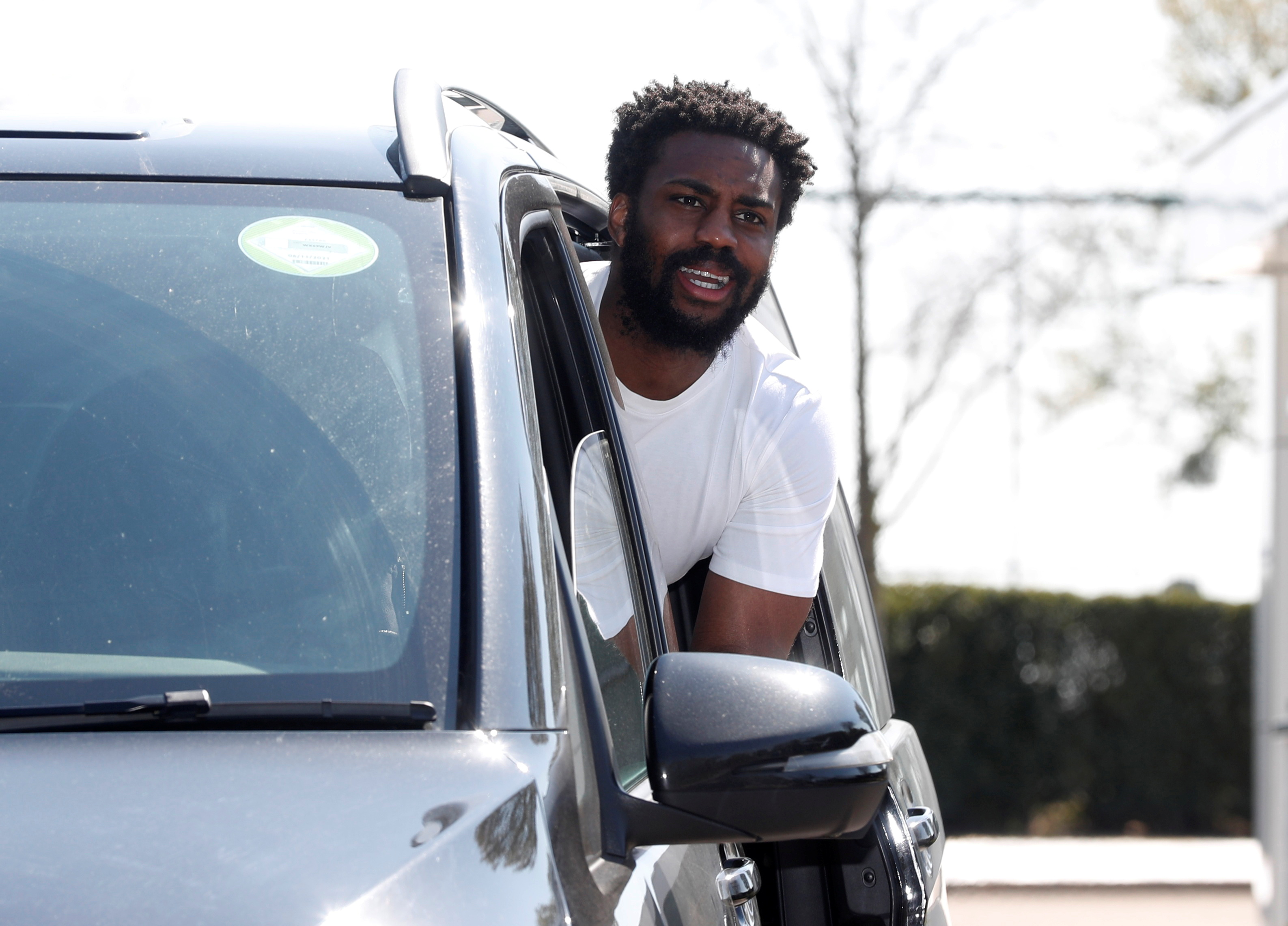 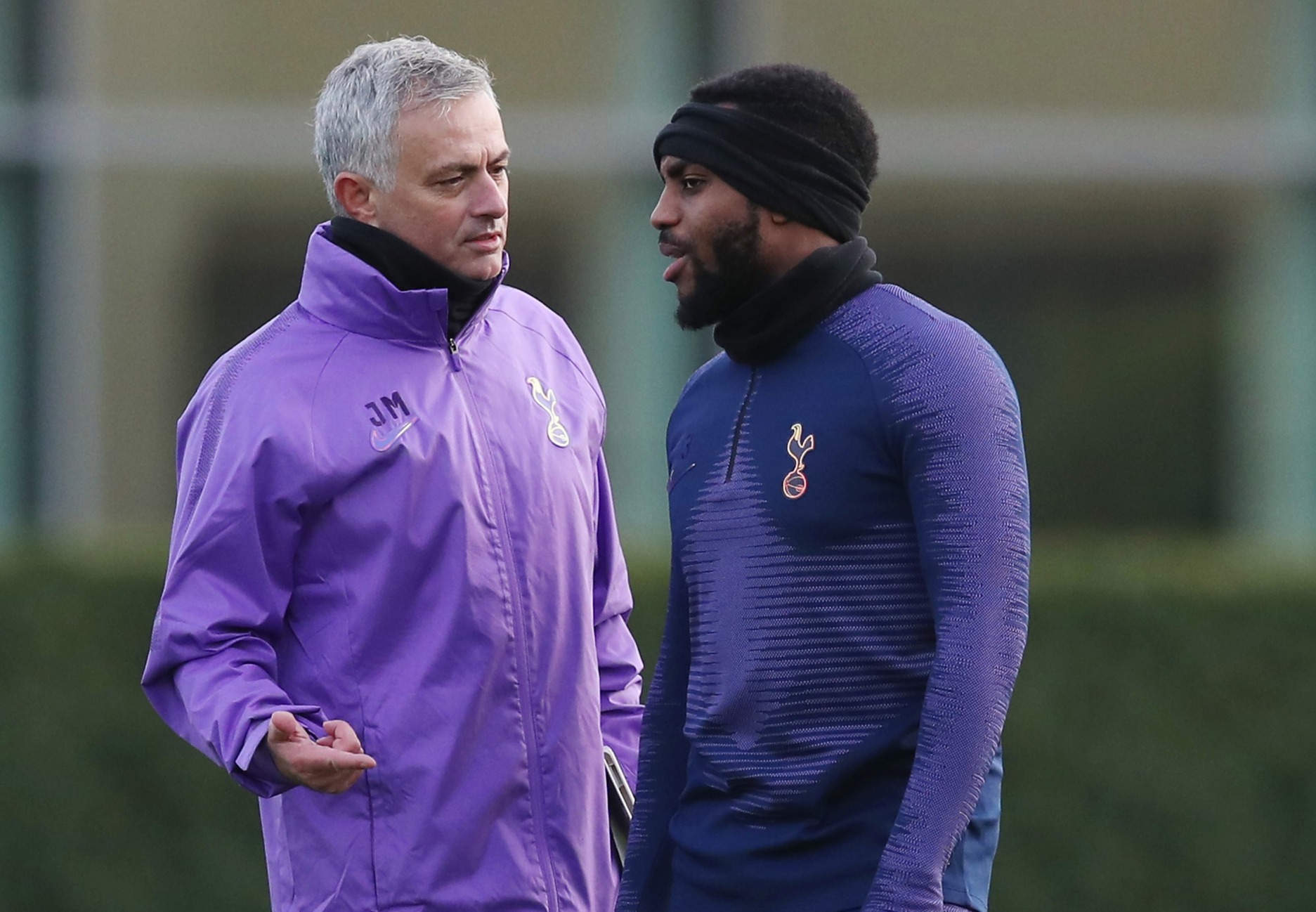 Rose, 30, has not made a single appearance this season after being axed by Mourinho to Spurs’ Under 23s.

Rose famously clashed with the Special One during the Amazon documentary ‘All or Nothing’, demanding why he had been dropped while others kept their places in the team.

The explosive row was caught on camera, with Rose saying: “Other people have been s*** in training, s*** in games, but play every game and are in the squad every game.

Rose was given a subsequent loan move to Newcastle for the remainder of the 2019/20 campaign.

But Spurs failed to find him a new club despite splashing out on a replacement in Real Madrid’s Sergio Reguilon.

As a result, Rose has been knocking about Hotspur Way all season away from the senior squad.

But with Mourinho gone and Ryan Mason in charge until the end of the season, The Telegraph claims Rose has asked to return to the main group for training.

Indeed, he would even be eligible to face Manchester City in Sunday’s Carabao Cup final.

Rose is out of contract this summer and looks likely to leave the north London club.

He joined Spurs from Leeds in 2007 and has gone on to make 214 appearances, while also picking up 29 caps for England.