CRISTIANO RONALDO raised serious concerns as he hobbled off the pitch against Lazio.

The 35-year-old was hauled off in the 76th minute after he appeared to twist his ankle. 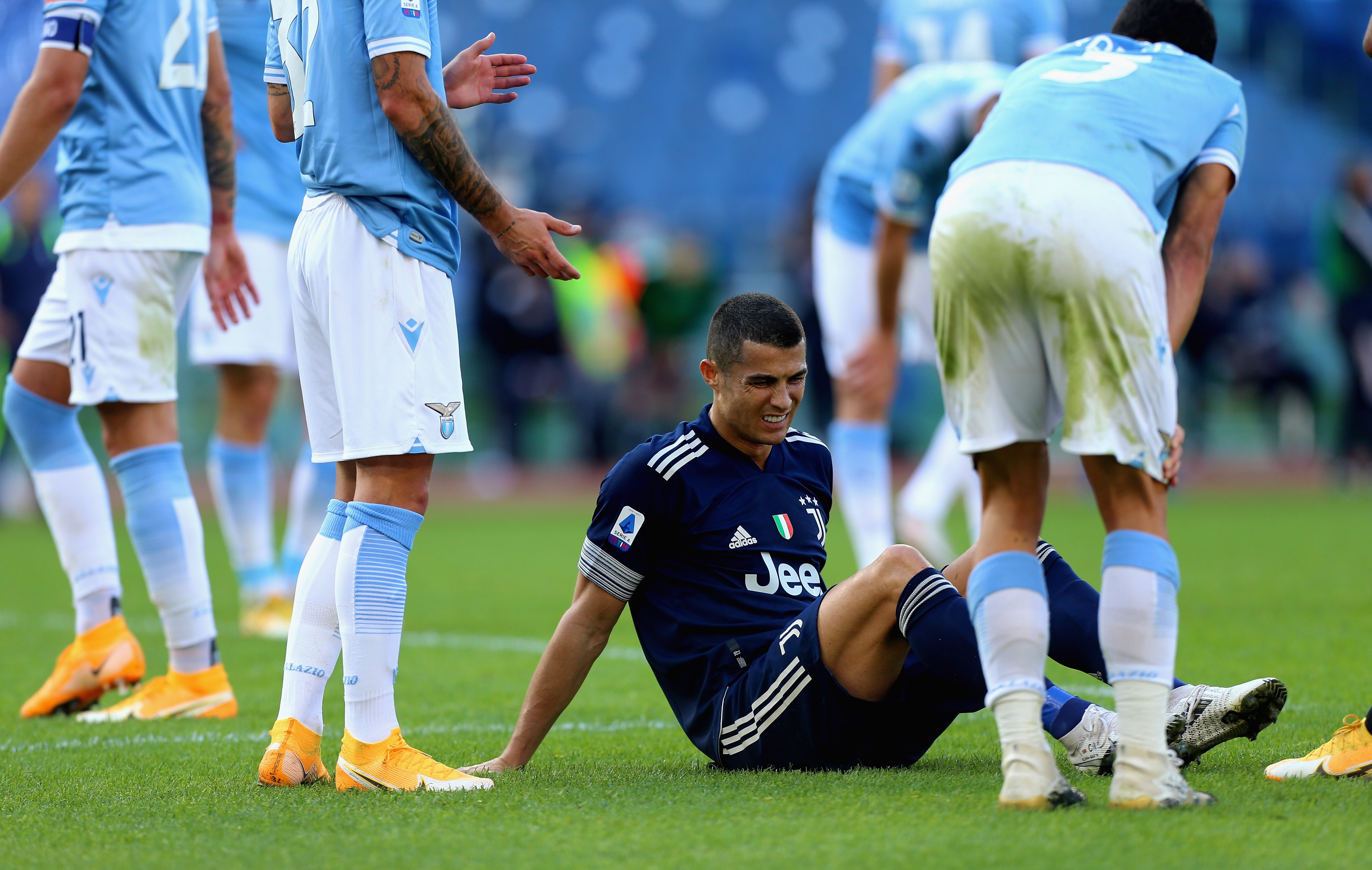 Ronaldo scored the opener to give Juventus the lead in the 15th minute.

His close range strike made him the leading scorer of 2020 in Europe's top five leagues, with 27.

Robert Lewandowski is next in line with 26 and Lazio star Ciro Immobile has 22.

But Ronald was replaced by Paulo Dybala in the second half of the Serie A clash.

After he left the field, Lazio scored a stoppage time equaliser to snatch a point.

The Portuguese superstar allegedly informed boss Andrea Pirlo that he had picked up a knock.

Ronaldo has been in incredible form since his return after recovering from coronavirus. 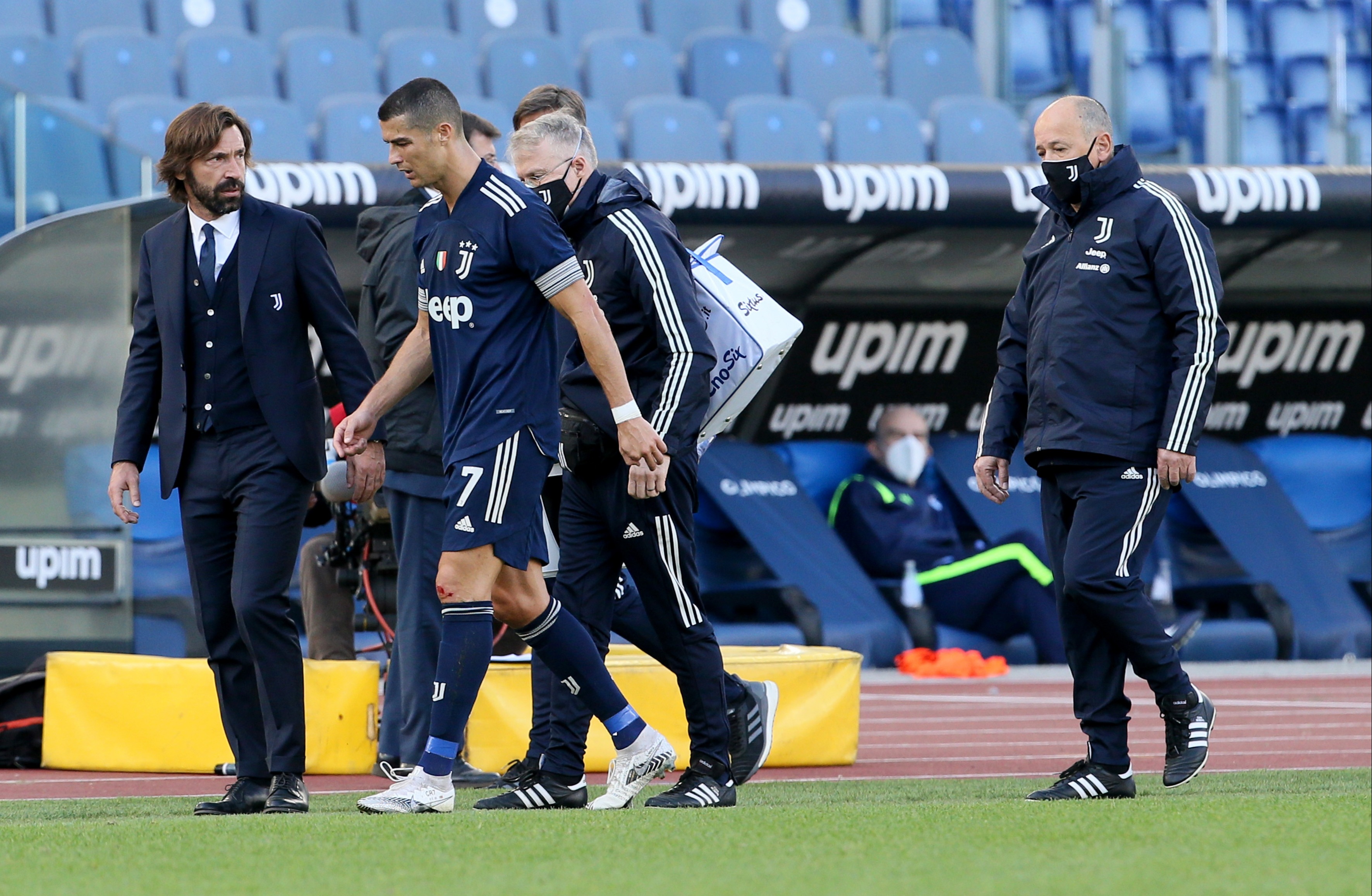 The five-time Ballon d'Or winner bagged two goals on his first game back against Spezia.

He chipped in with an assist against Ferencvaros and added another goal to his tally against Lazio.

Juve boss Pirlo will be sweating over his fitness ahead of next week's game against Cagliari.