CRISTIANO RONALDO has held crisis talks with his agent Jorge Mendes about his future at Manchester United.

Mendes jetted into the UK to address Ronaldo’s fears his dream return to Old Trafford is in danger of ending in disaster. 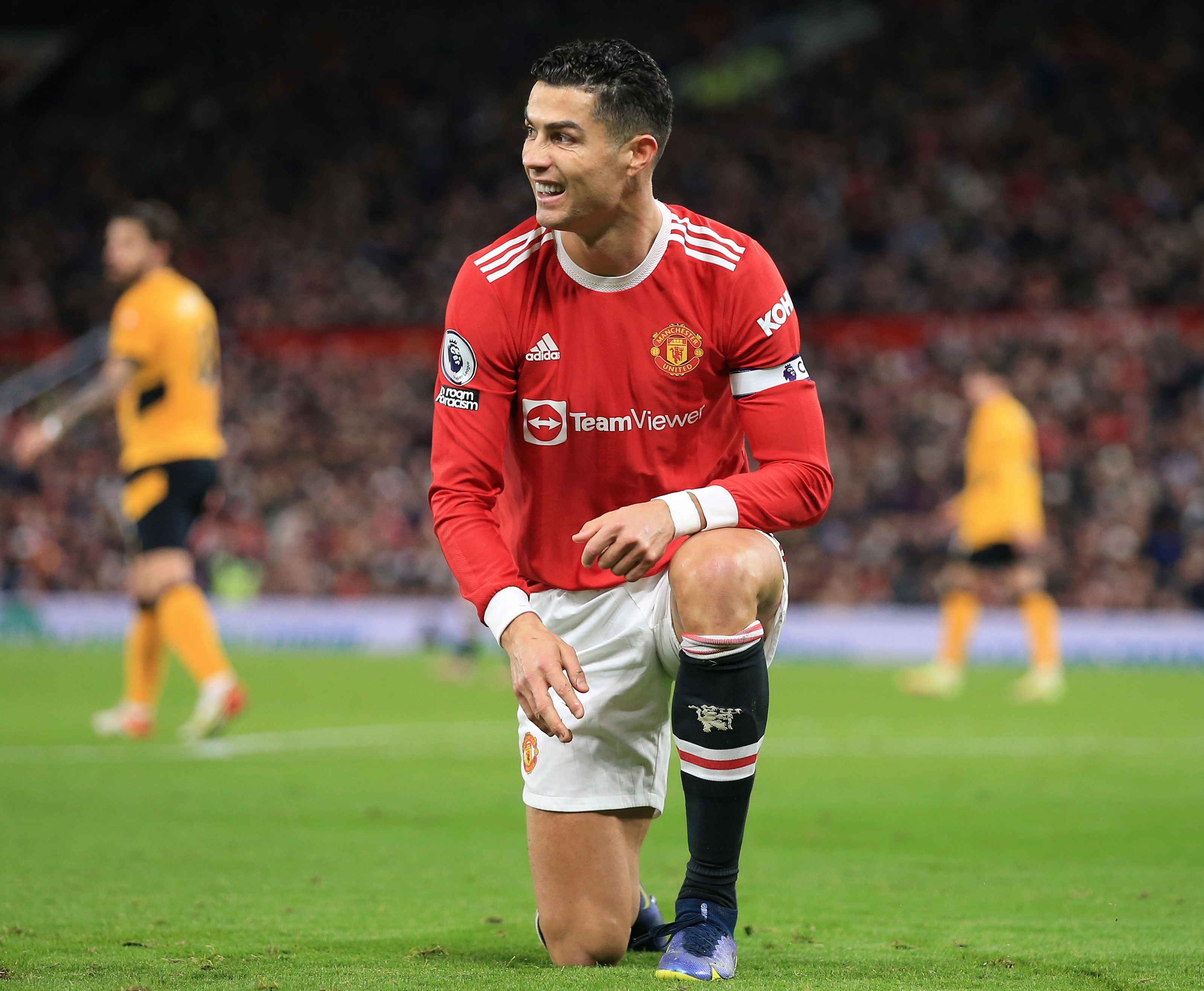 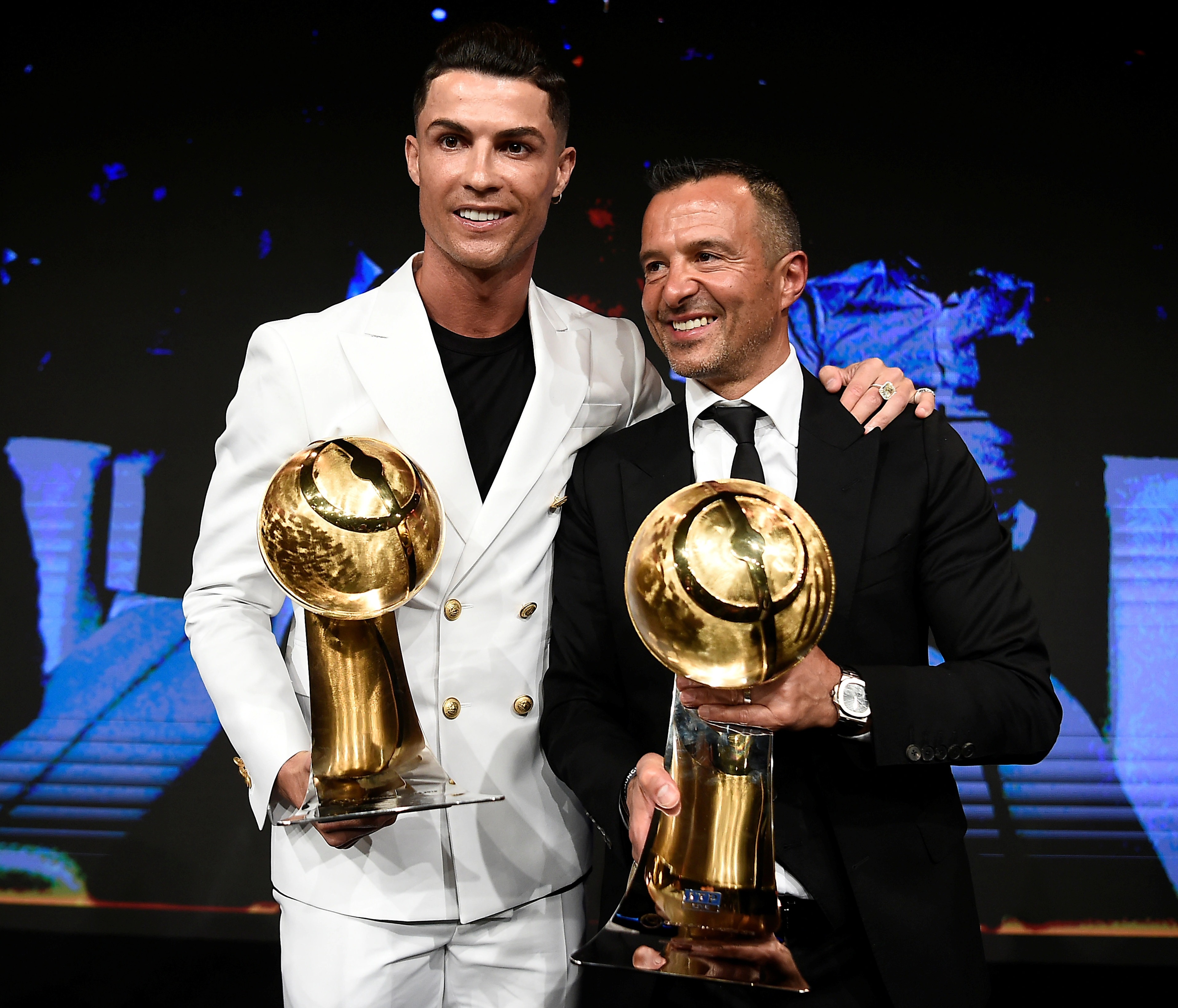 Ronaldo has bagged 14 of United’s 29 goals in all competitions this season.

But it is understood the Portuguese superstar is frustrated by how Man Utd are performing.

A source close to Ronaldo revealed: “Cristiano is very concerned about what is happening at United.

“The team is receiving a lot of criticism and he knows he is regarded as one of the leaders.

“There are quite a lot of problems and Cristiano is feeling the pressure and is very stressed by the situation.

Everton vs Leicester OFF due to Covid outbreak, injuries and missing AFCON stars

Draw as Arsenal or Forest play Foxes, Man Utd or Villa vs Boro in fourth round

“He desperately wants his United move to be a success, but he is starting to recognise that winning trophies with the current set up could be a real struggle.

“Jorge came to see him and they spent time chatting through how things are going, what they think are the problems, how they might be solved and what the solutions may be.

“Nothing has been ruled out.”