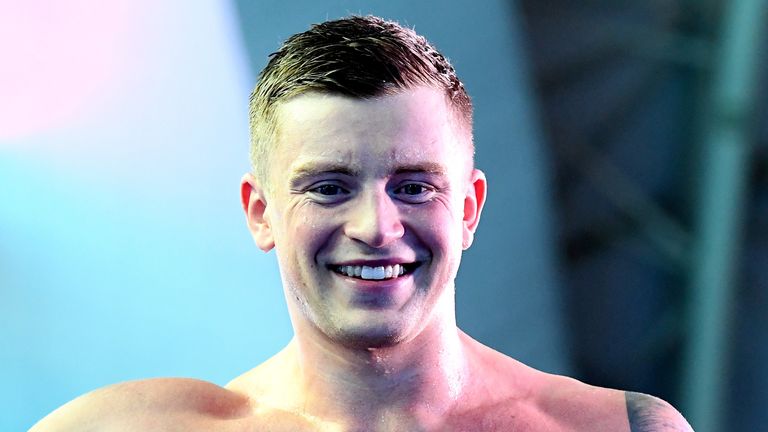 Great Britain’s Adam Peaty says the Tokyo 2020 Olympic Games would suffer from a lack of atmosphere if it had to take place behind closed doors.

The International Olympic Committee’s president Thomas Bach said on Wednesday they have not discussed cancelling or postponing the Games amid the coronavirus outbreak but have not yet commented on the possibility of a spectator ban at venues.

Peaty, the defending Olympic champion and world record holder in the 100m breaststroke, says a potential ban on spectators to contain the spread of the virus would leave athletes having to find a way to motivate themselves.

“I’m concerned that the crowd won’t be there because I think they are so important for sport,” he told Sky Sports News.

“If you take the crowds away from any sport you have less atmosphere. You would have to play a lot of mind games with yourself to make sure your performance doesn’t drop.

“At an Olympic Games especially, you want people to watch you and hopefully if you do so well then they go home inspired and remember that moment for the rest of their lives.

“Just imagine a 100m final, even in other sports like running, without any crowd – it would just be weird.

“Even football without a crowd, it would be like ‘what is going on?'” 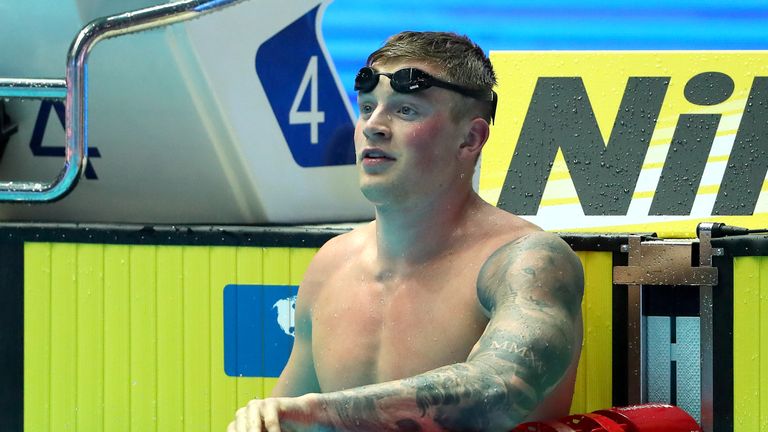 Despite his concerns, the 25-year-old understands the health and safety of everyone involved needs to be the deciding factor in any decision made.

He also insists he would still travel and perform under whatever circumstances the Games eventually take place in.