A COMMON painkiller can increase the risk of heart failure in certain people, doctors have warned.

Aspirin has been linked to a 26 per cent rise in heart issues in those with at least one predisposing factor. 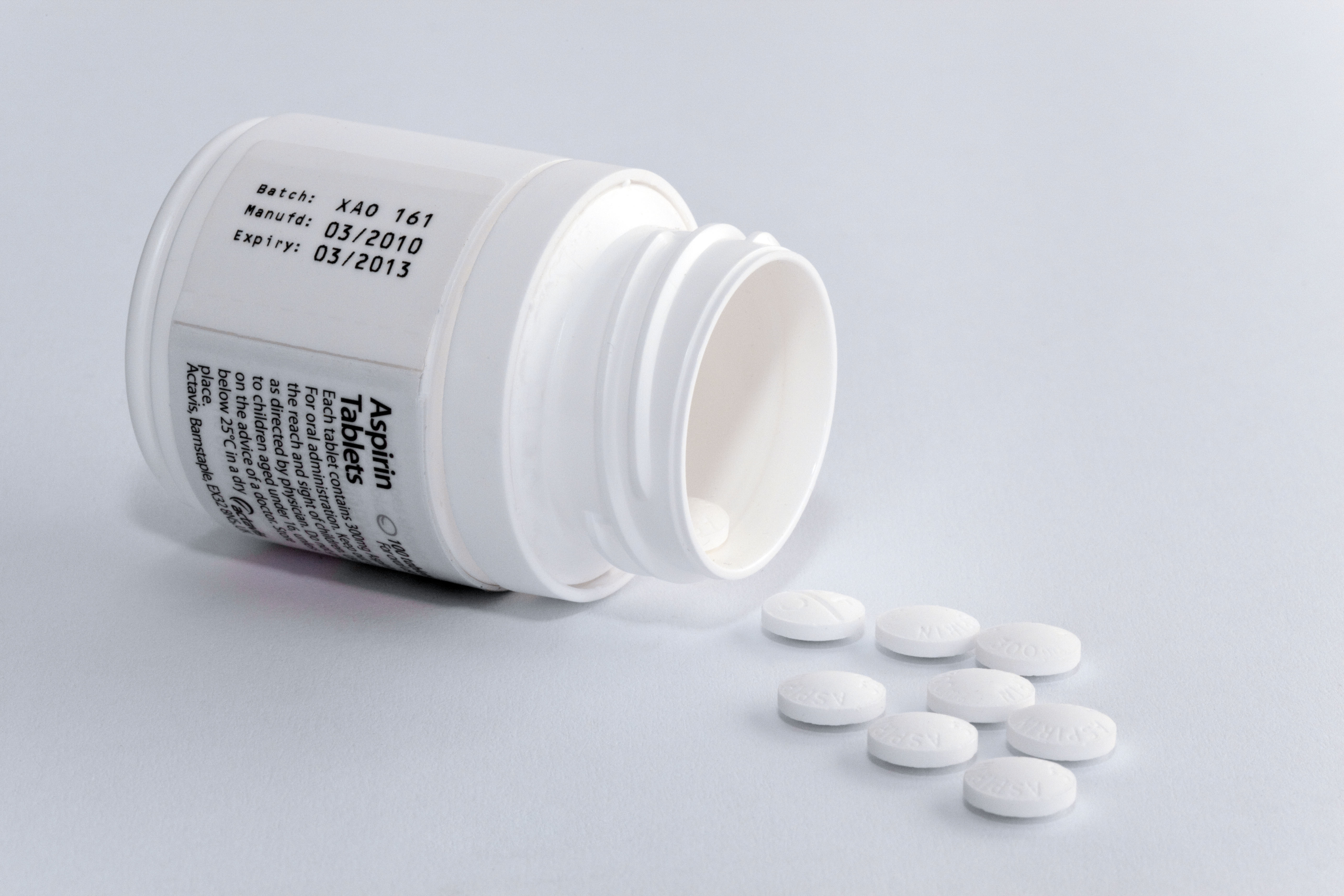 A study published in ESC Heart Failure found "those taking aspirin were more likely to subsequently develop the condition than those not using the medication".

Study author Dr. Blerim Mujaj of the University of Freiburg, Germany, said: "While the findings require confirmation, they do indicate that the potential link between aspirin and heart failure needs to be clarified."

The link between heart failure and aspirin is controversial, after millions take the drug to keep their blood thin and prevent health issues.

But in this study, 30,827 individuals at risk for developing heart failure were enrolled from Western Europe and the US.

"At risk" was defined as one or more of the following: smoking, obesity, high blood pressure, high cholesterol, diabetes and cardiovascular disease.

People involved were aged 40 years and above and free of heart failure at the start.

During the follow-up after five years, 1,330 participants developed heart failure.

Taking aspirin was associated with a 26 per cent raised risk of a new heart failure diagnosis.

Dr. Mujaj said: "This was the first large study to investigate the relationship between aspirin use and incident heart failure in individuals with and without heart disease and at least one risk factor.

"Aspirin is commonly used — in our study one in four participants were taking the medication. In this population, aspirin use was associated with incident heart failure, independent of other risk factors."

He concluded: "Large multinational randomised trials in adults at risk for heart failure are needed to verify these results. Until then, our observations suggest that aspirin should be prescribed with caution in those with heart failure or with risk factors for the condition."

Previously, aspirin has been found to potentially double a man's risk of skin cancer.

Doctors recommend some people take a low dose of aspirin every day to prevent heart attacks and stroke.

The painkiller is also thought to reduce the risk of breast, colon, prostate and gastric cancers.

But experts have found it can increase the risk of skin cancer, especially among men.